2097 AD. Secret agent called Snake is sent to Phobos, which was terraformed and turned into a green paradise and citadel of Galatex Corporation, the largest corporation of the solar system. Now this fortress was attacked by some Dancer, who turned a satellite of Mars into a bloody hell. Moving to a single purpose known to his own, he has left behind only corpses. Commanders of Snake don't care for Galatex, but they really want to know - what exactly Dancer hunts for? 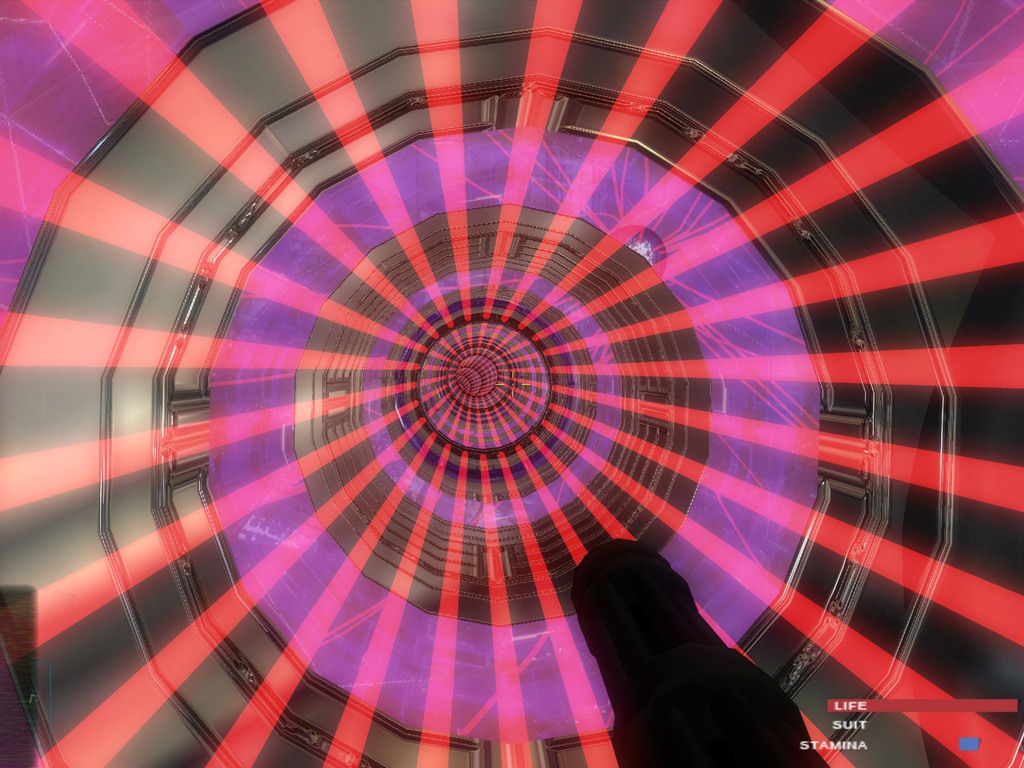 First big patch for Massive Attack that fixes many bugs and adds some content.

Massive Attack is released, gentelmen! I hope you like it! Enjoy!

Massive Attack Mod was started not yesterday, and soon, very soon to be released. So I decided to create this topic here on MODDB. Mod tells of the adventures...

STRONGLY RECOMMEND use high graphic level, or you will be punished graphical artefacts.

There is a question, how do players fight with liquid metal people in the 10th level? Prompt to use the machine to put down the cargo bin and smash the oil tank to destroy the enemy, but the other side is always deceived.

i installed the mod but it wont show models correctly and wouldnt display the codex scene correctly, any solutions

I downloaded the mod. Installed it. But it wont work.
is it bcause my unpatched game?
im sorry, im a noob, and im new in modding :D

I just finally got around to installing patch 1.0.0.2 but when I load the game it claims in the mod section of FarCry that it is version 1.0.0.1, did the patch not install properly or does the game simply not show a change?

Just look in folder ...Far Cry\Mods\Massive_attack, there must be file named Patch1.2Uninstall. If it's there, than all correct.

Don't worry. If you install v1.2 just like 1.1, everything must be fine. I just forgot to change this inscription :)

This really is a great mod. Sure, it's rough around the edges, and the translation is a bit wonky. That doesn't detract from the passion. Seriously, this mod has a secret level based on System Shock 2. You know, just because. :)

Question: I am on a room on the Hotel i entered and after I entered room 406, the game becomes a nightmare in that section? On to the real question, what do I have to do, after the alleged "nightmare" started, in room 302 (the level is massive infection) there is the Painting and the pedestal where i have to put something on it, what is the thing? Also the steel grate on the floor of that 302 room is kinda hagging on the end near the paintg and the other end is on the floor of the other Level (2nd floor, room 202??), nonetheless i can't descend to the supposed room 202 because it seems there is an invisible pavement in the end where the grate is dropped. So help me please.

Also in the rally part in the end (after the 4th checkpoint) the car reaches a part near the road where it should junp, but just reverses and nothing happens, whats up with that?