2097 AD. Secret agent called Snake is sent to Phobos, which was terraformed and turned into a green paradise and citadel of Galatex Corporation, the largest corporation of the solar system. Now this fortress was attacked by some Dancer, who turned a satellite of Mars into a bloody hell. Moving to a single purpose known to his own, he has left behind only corpses. Commanders of Snake don't care for Galatex, but they really want to know - what exactly Dancer hunts for?

First big patch for Massive Attack that fixes many bugs and adds some content. 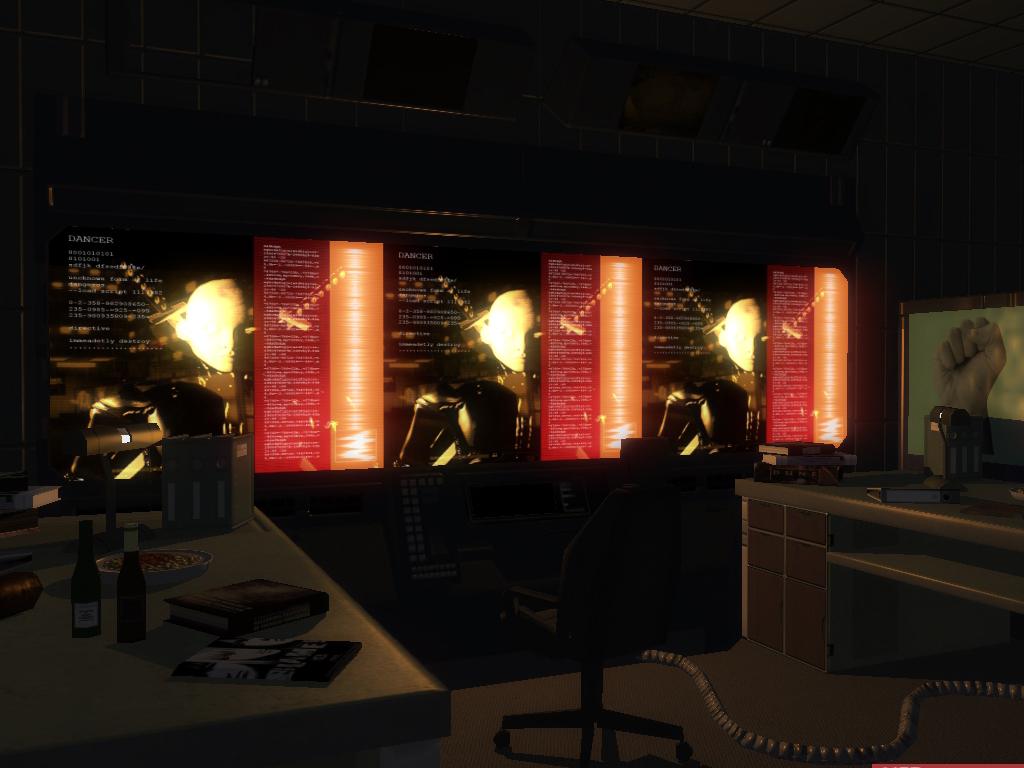 Small tip - in Alien Massive level, if Otacon stay on place and playng dumb, just push him into right direction, or tell him stay, than go.