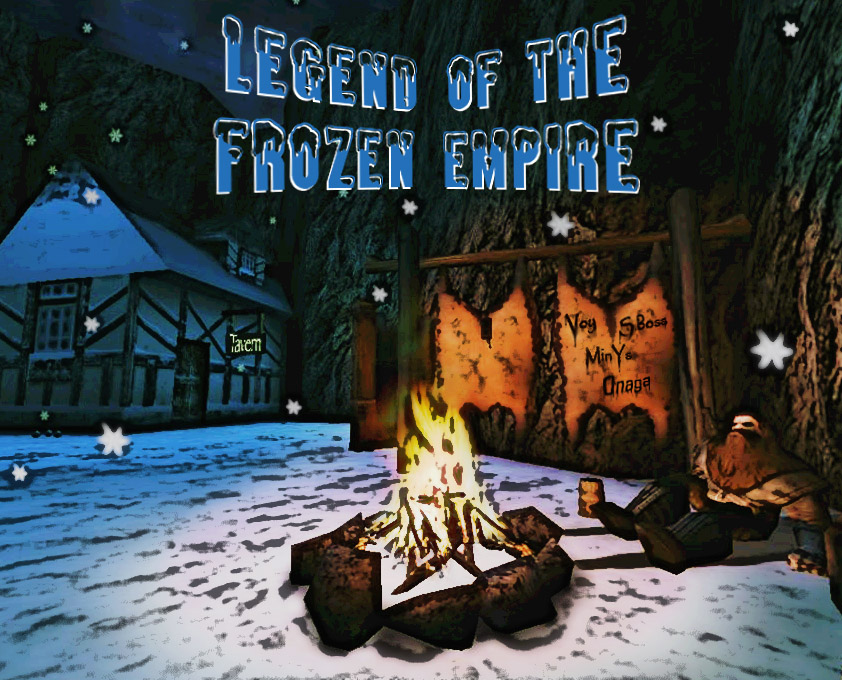 Voy started the project originally, it was a small coop back in time. I made a singleplayer mod years ago, but I stopped editing it (bugs, crashes, missing files...). While playing Rune on a server, I met Voy who showed me his coop. I also showed him my unfinished singleplayer, or at least what remained from it... There were some correctly working maps, so I told Voy, I give them to him. I helped him with things like triggers or some fixes, later I decided to fix my SP maps to make them appropriate coop maps. Next, I joined him to finish the coop, I started editing totally new maps with Voy. We made 40 maps and released 'LOTFE'.
After a few years, we made new maps, and fixed many bugs. The 10 new maps are the Shattered Ice expansion. LOTFE + SI is the full, final release which includes the original 'LOTFE' coop with many bugfixes. 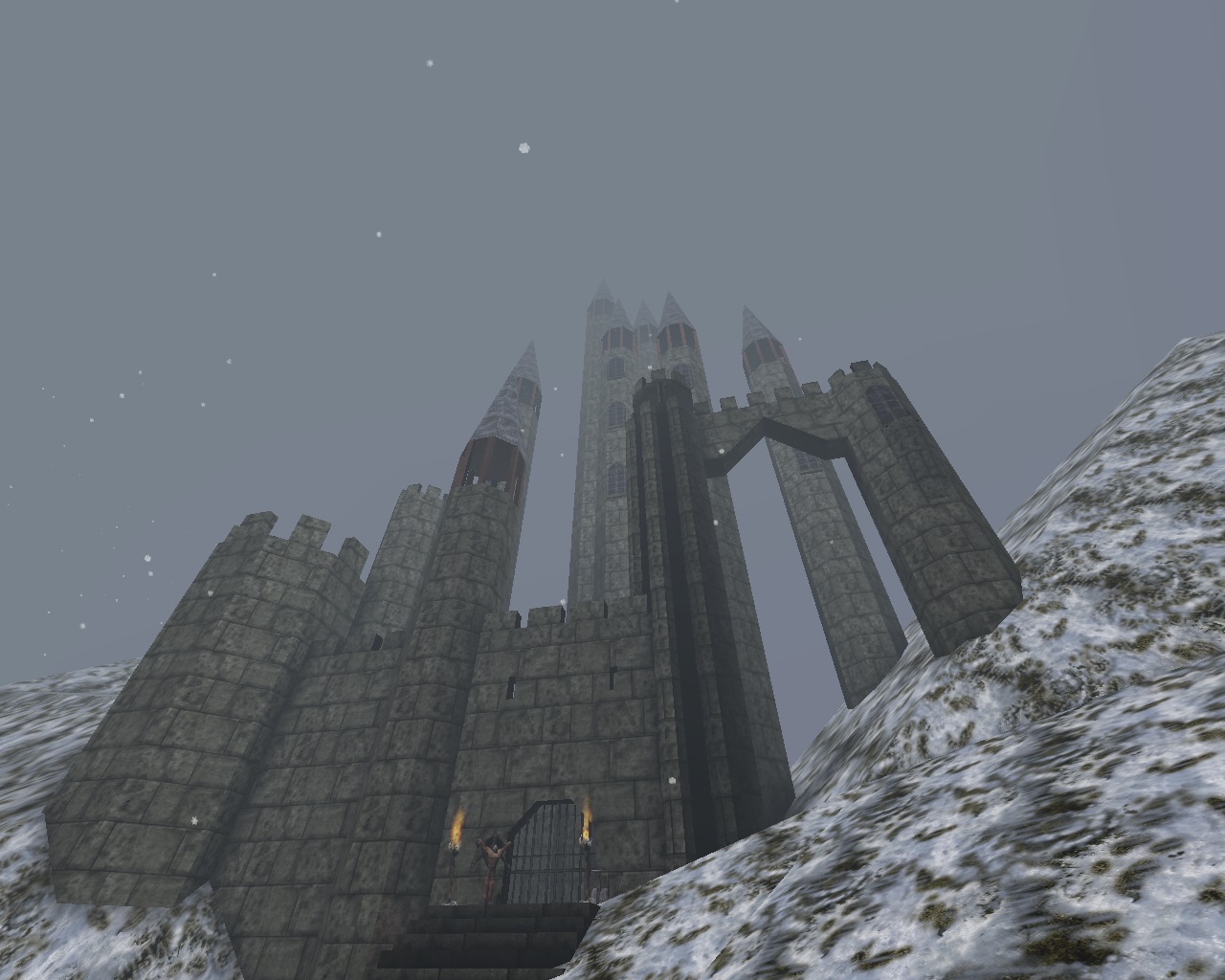 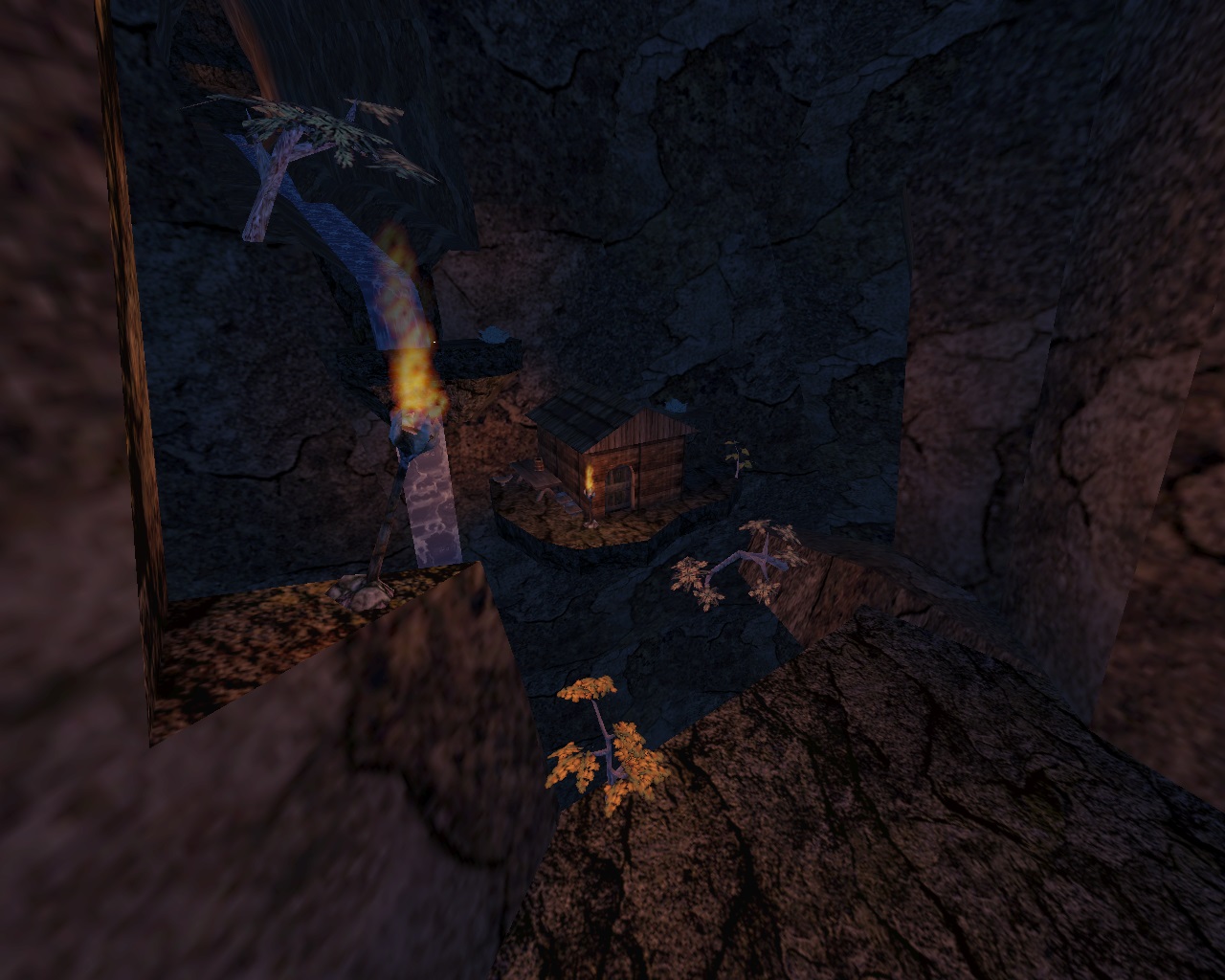 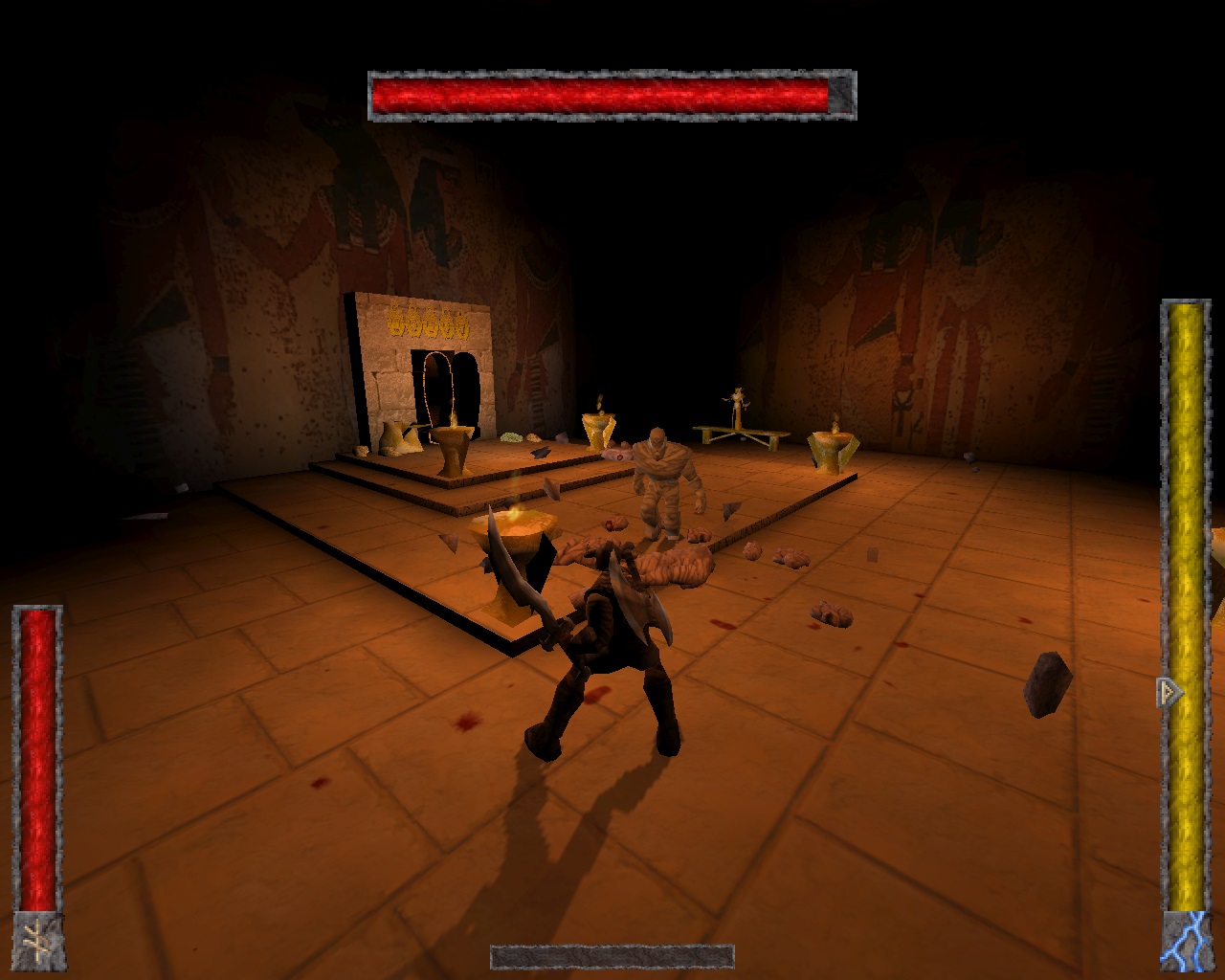 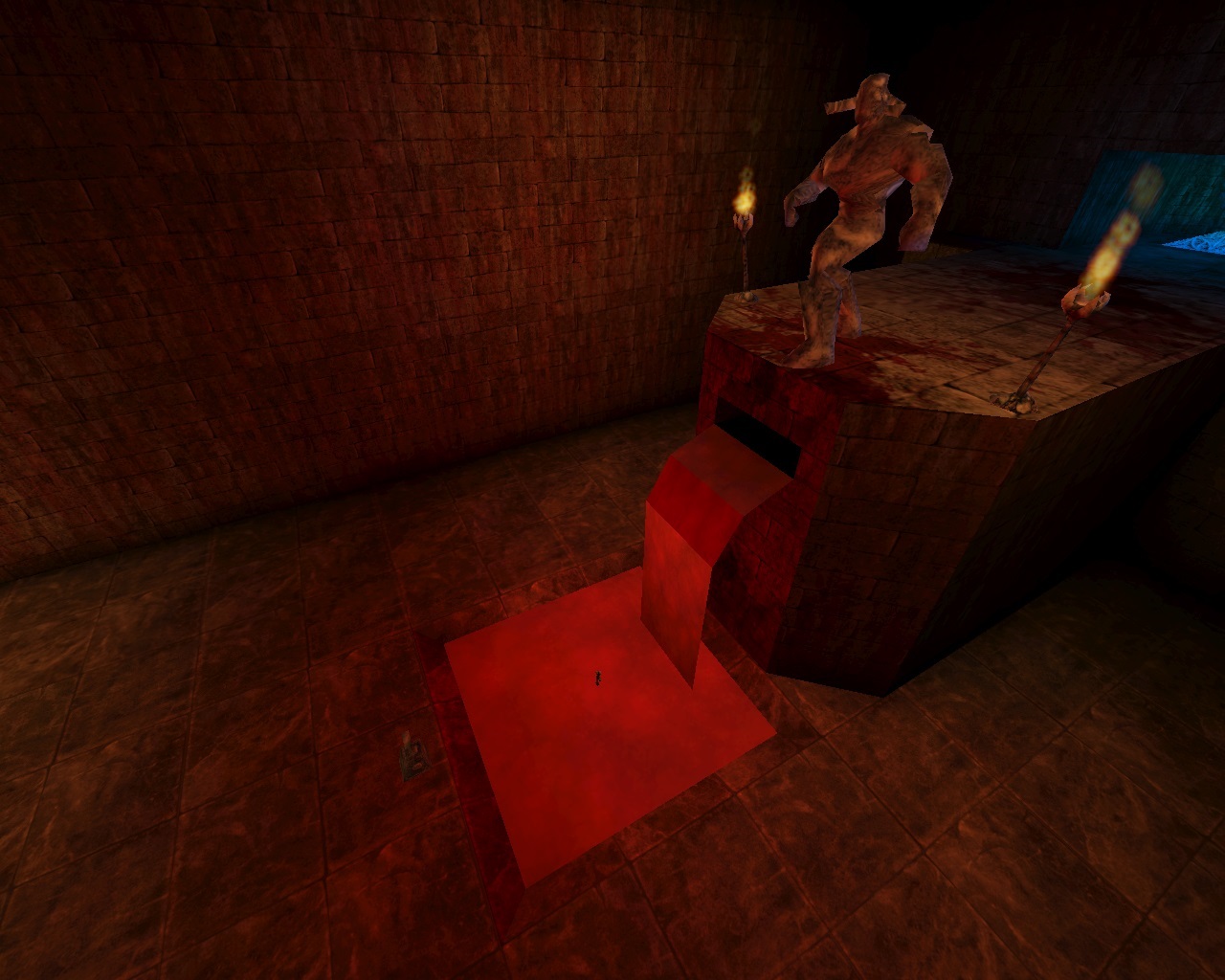 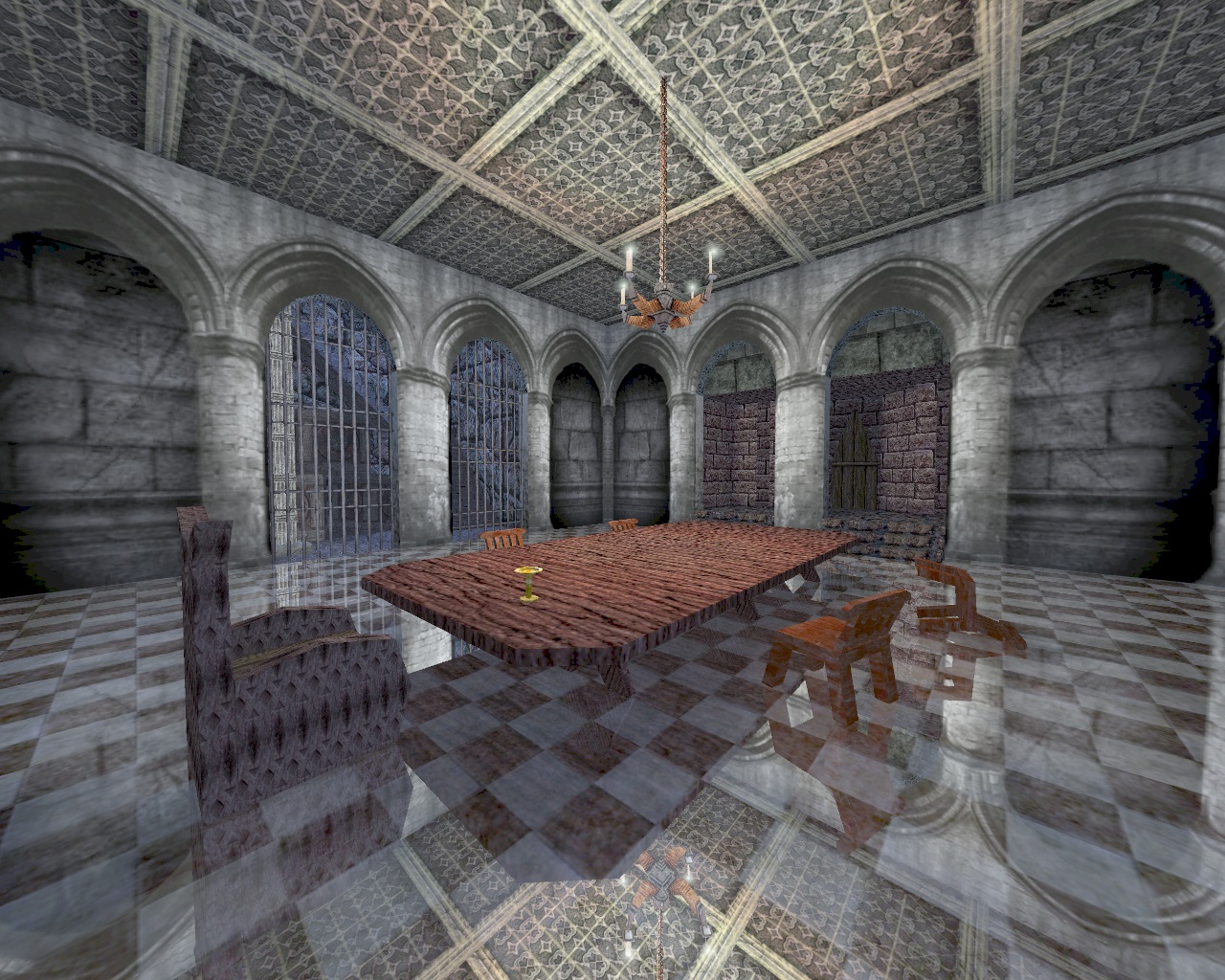 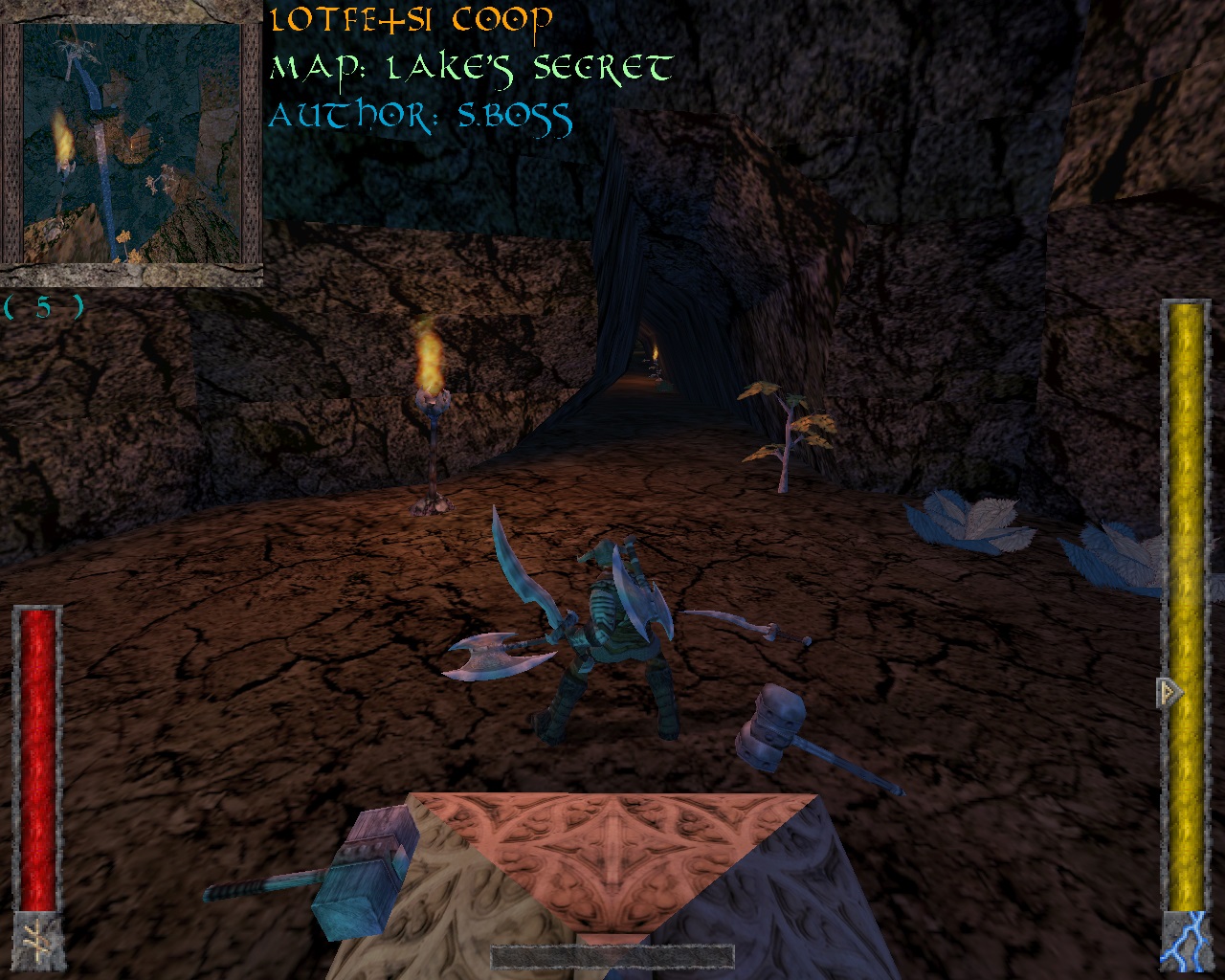 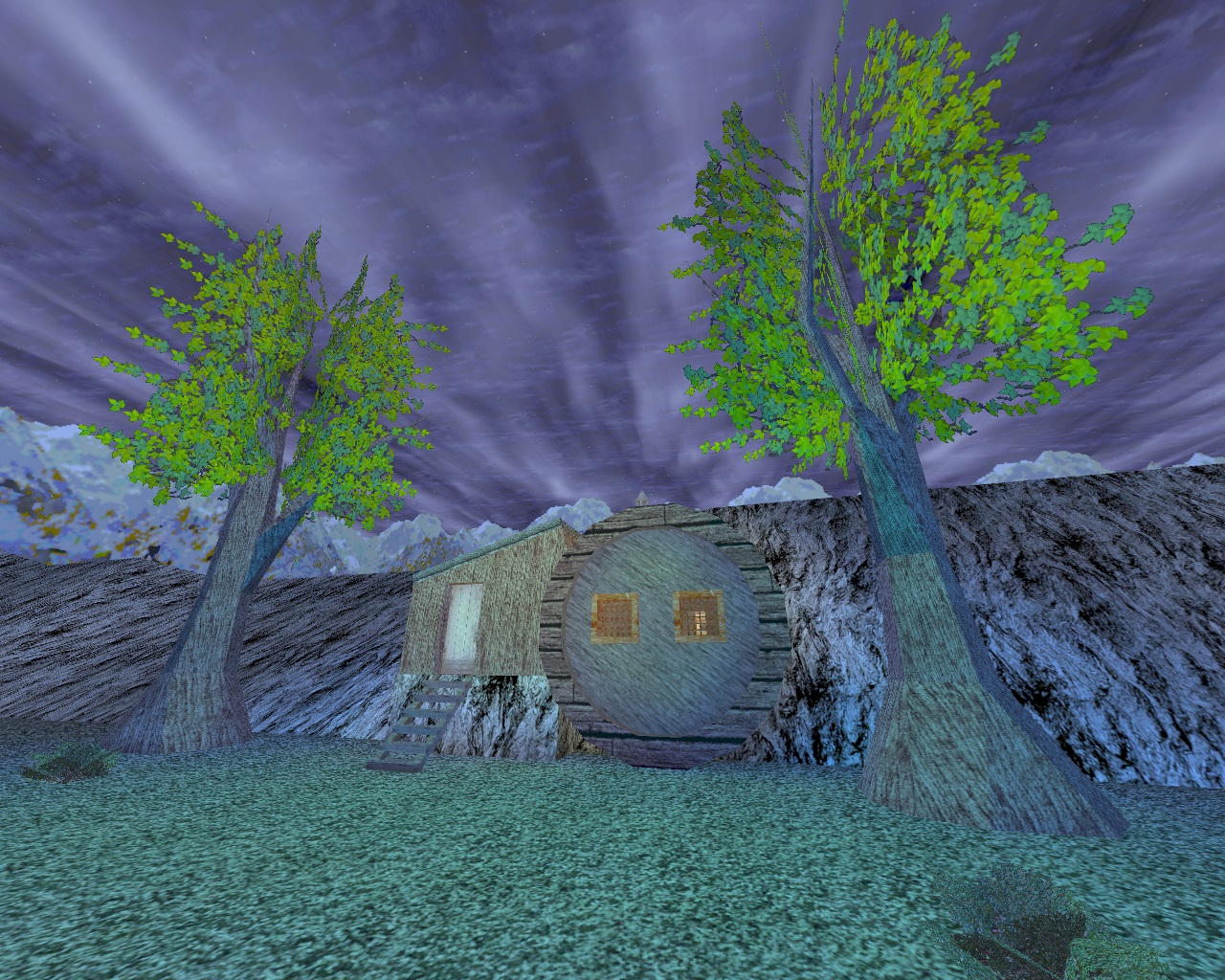 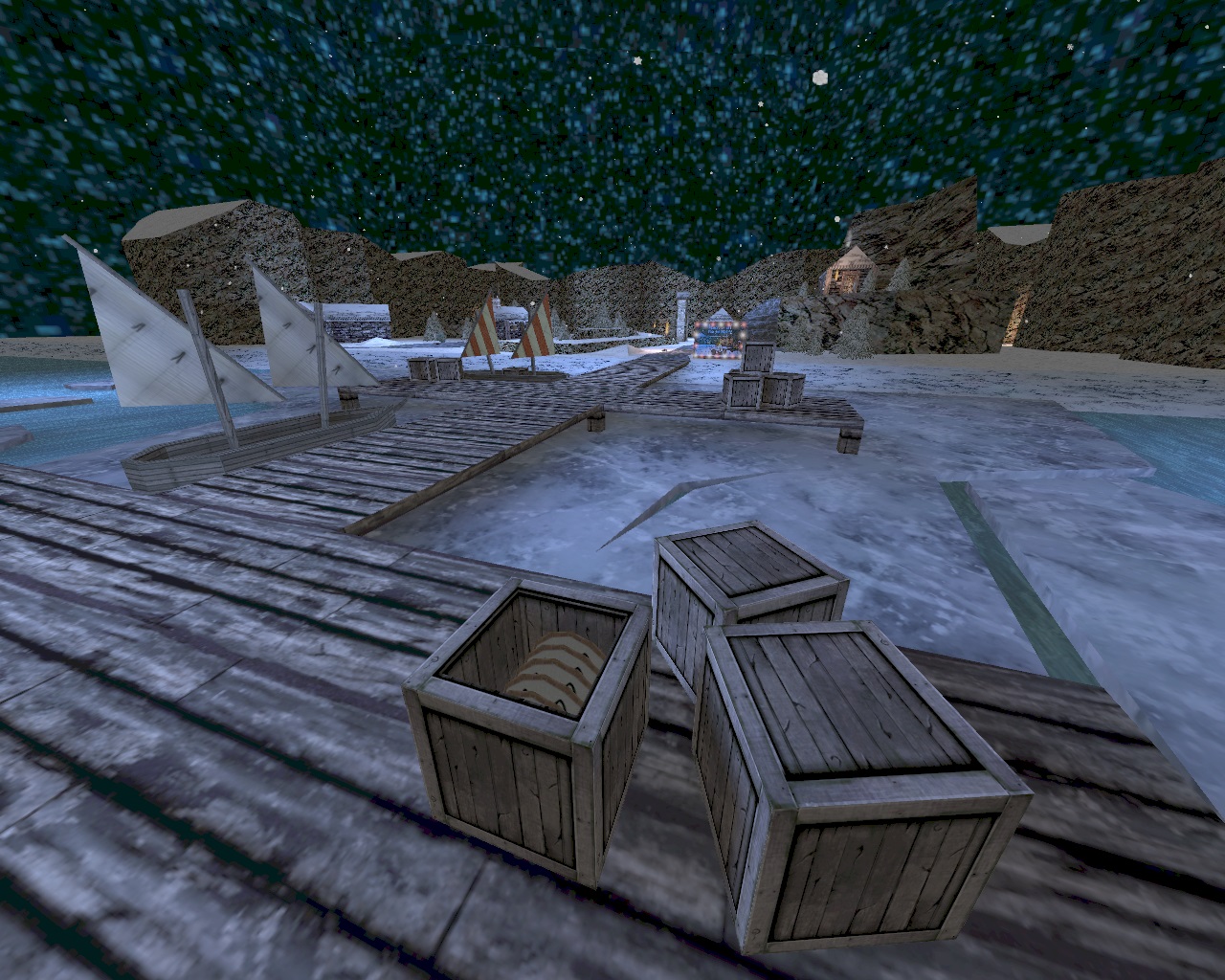 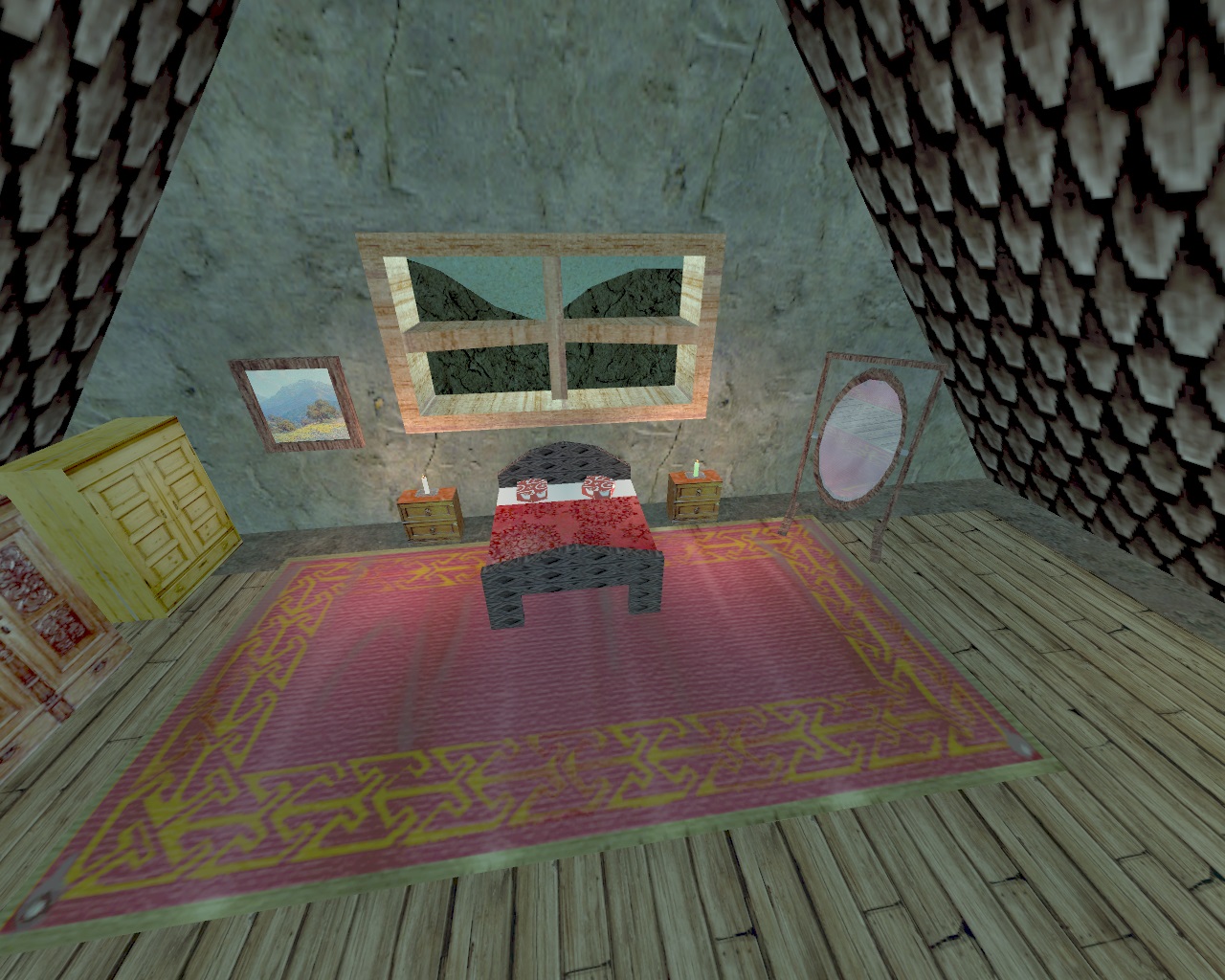 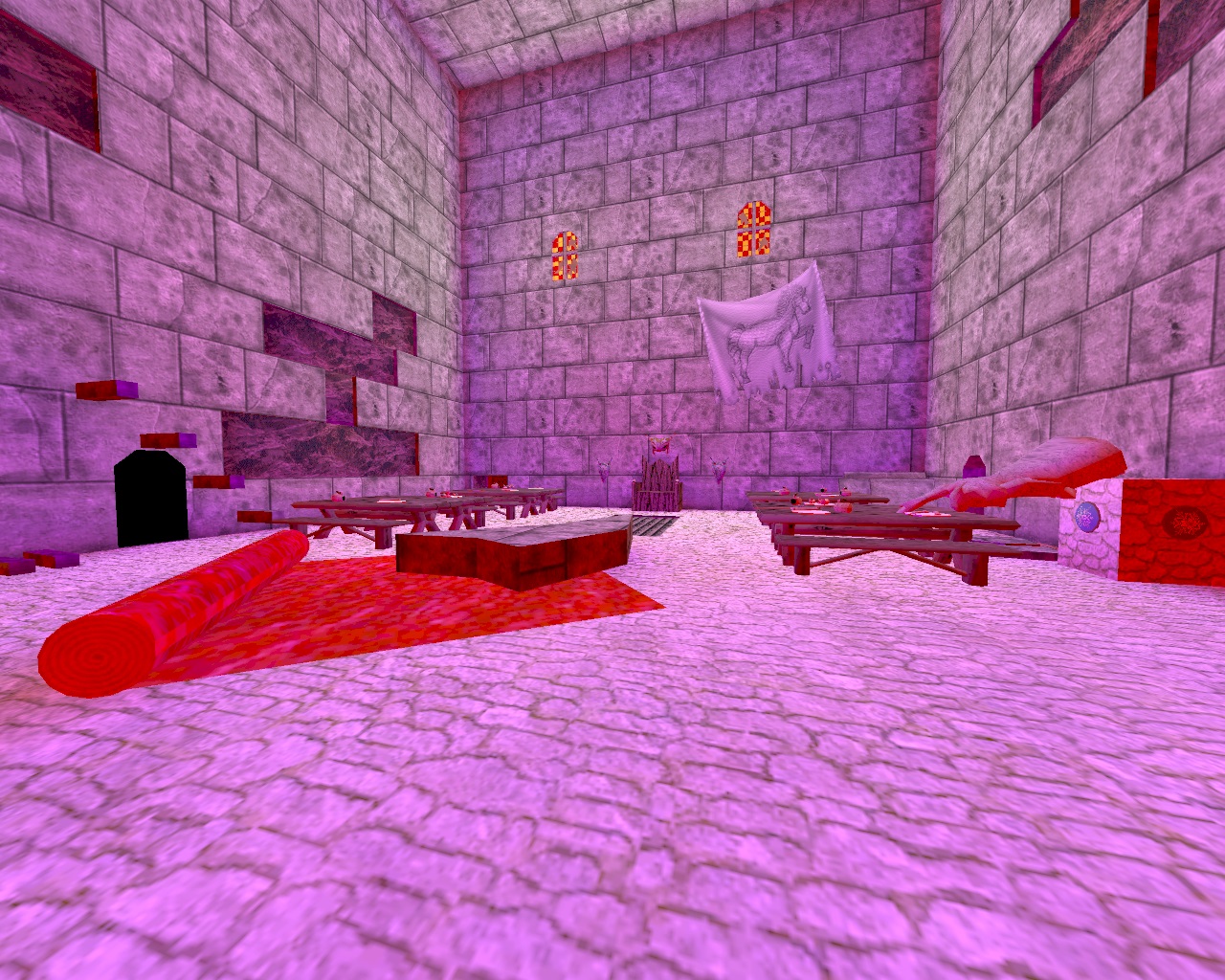 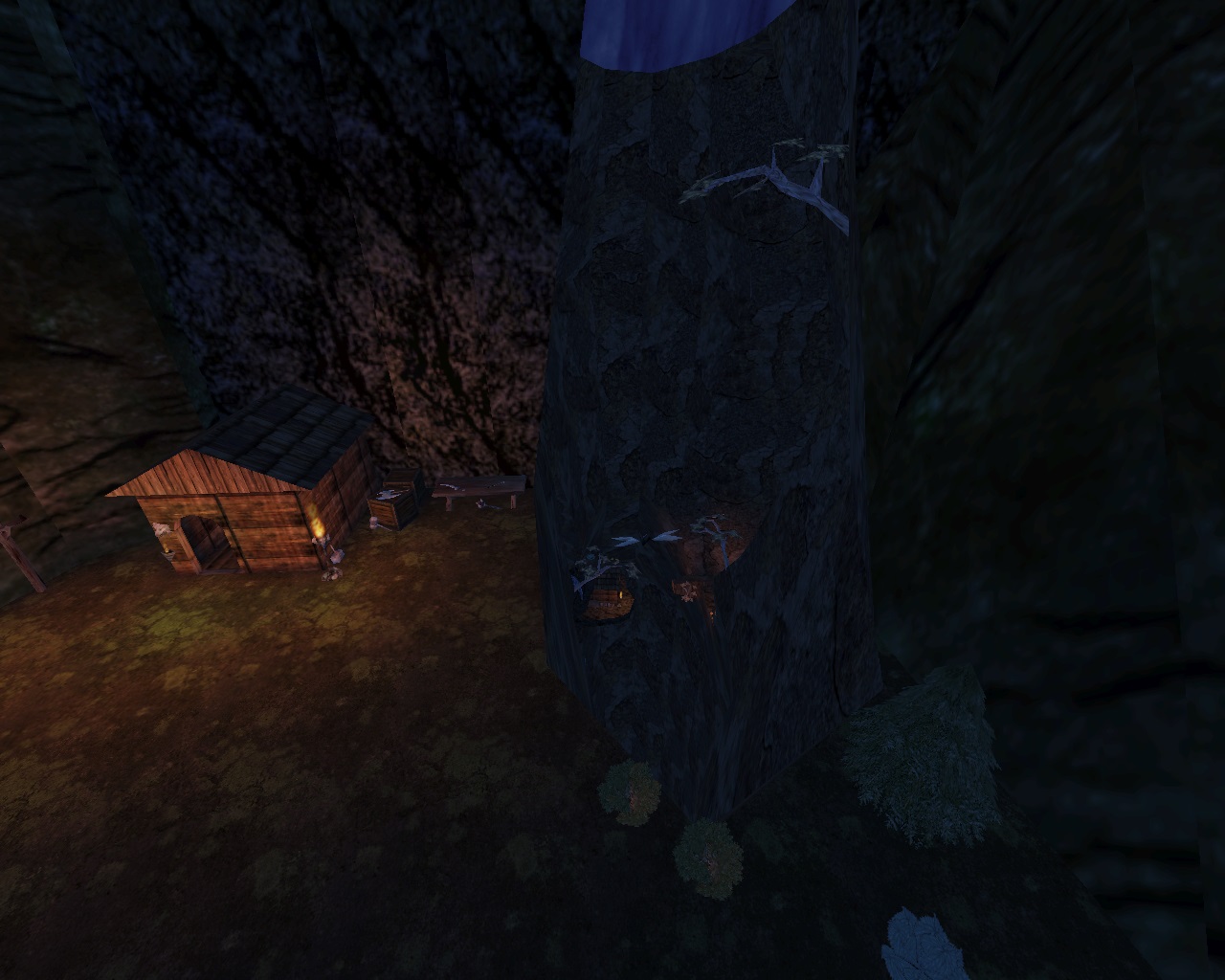 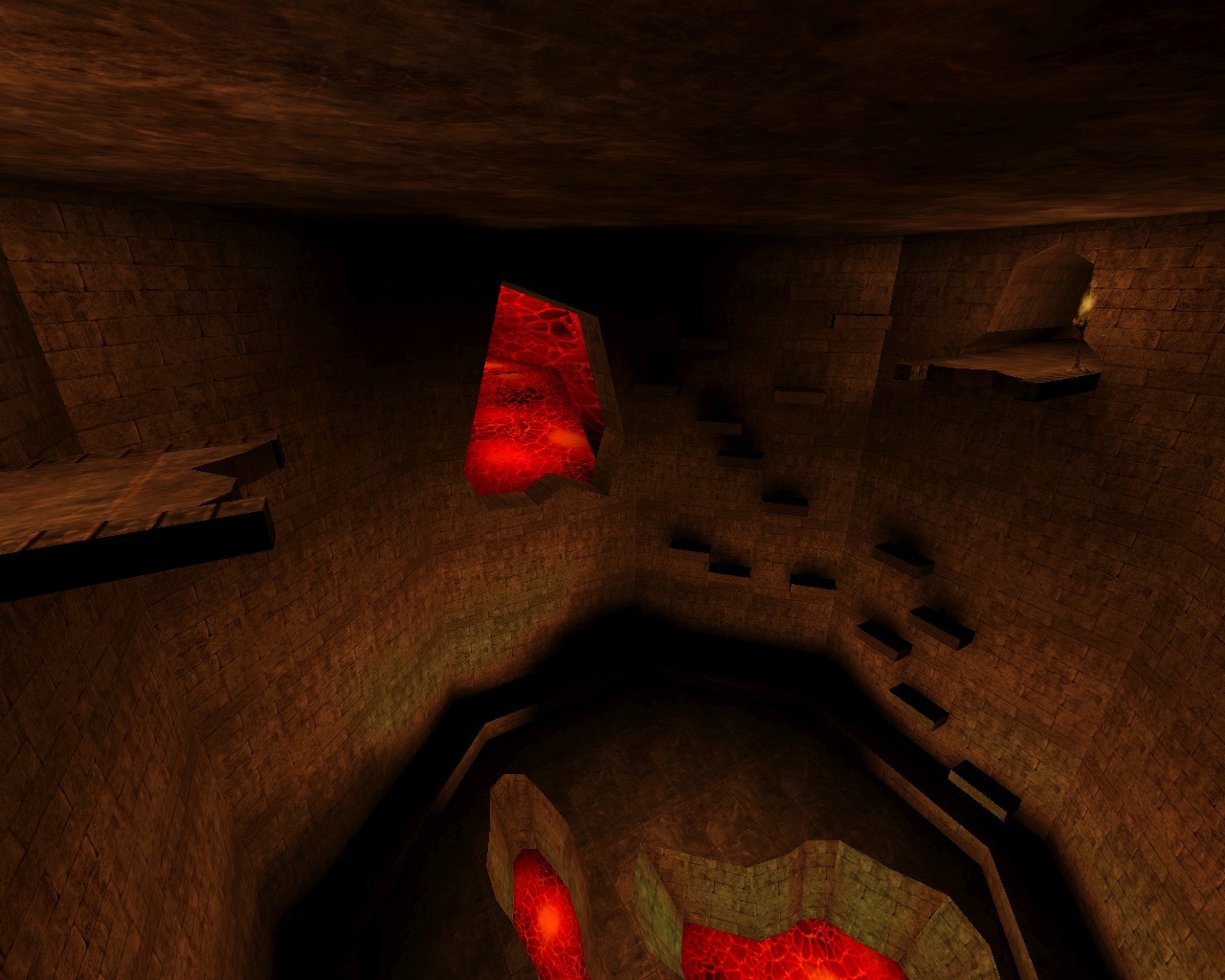 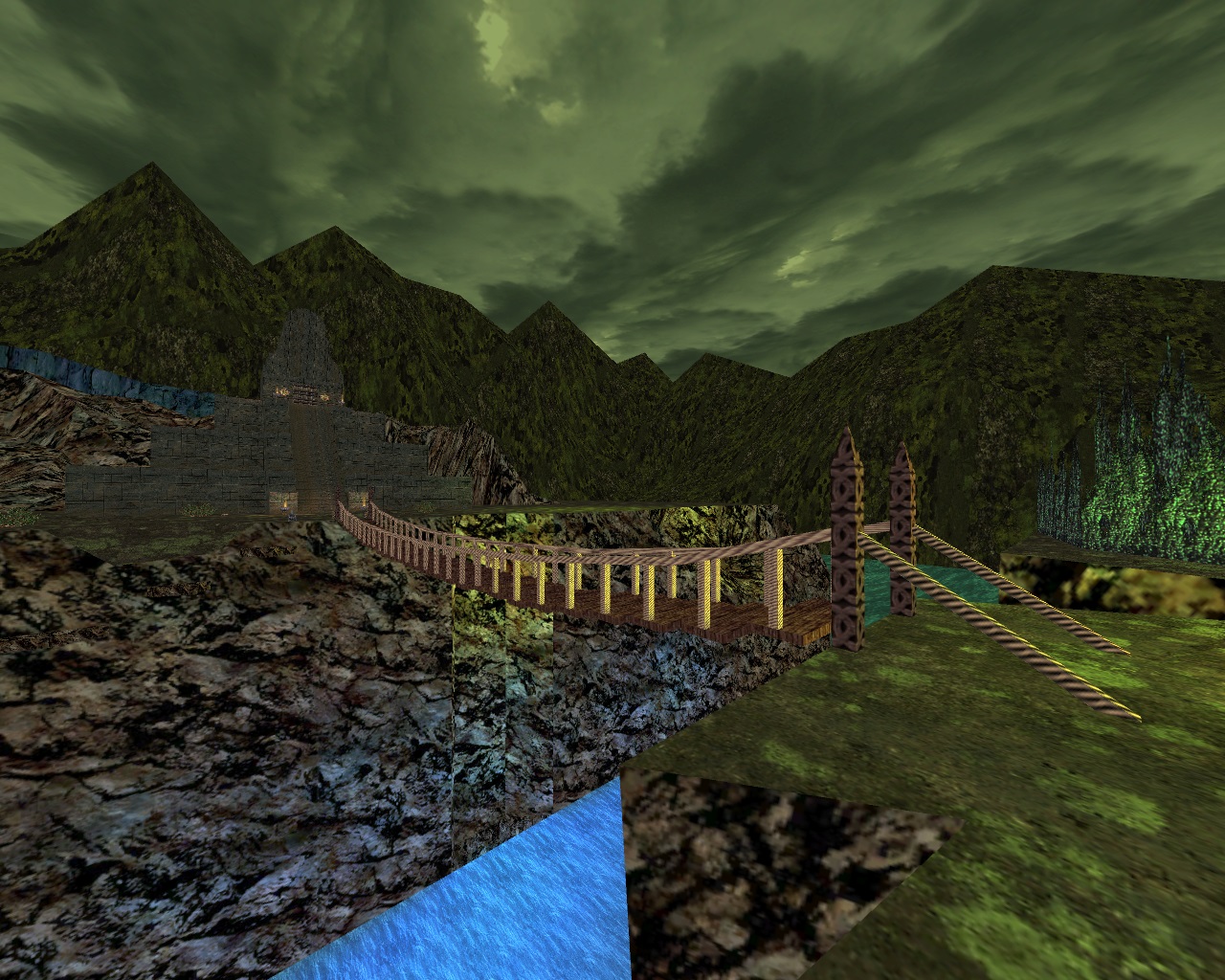 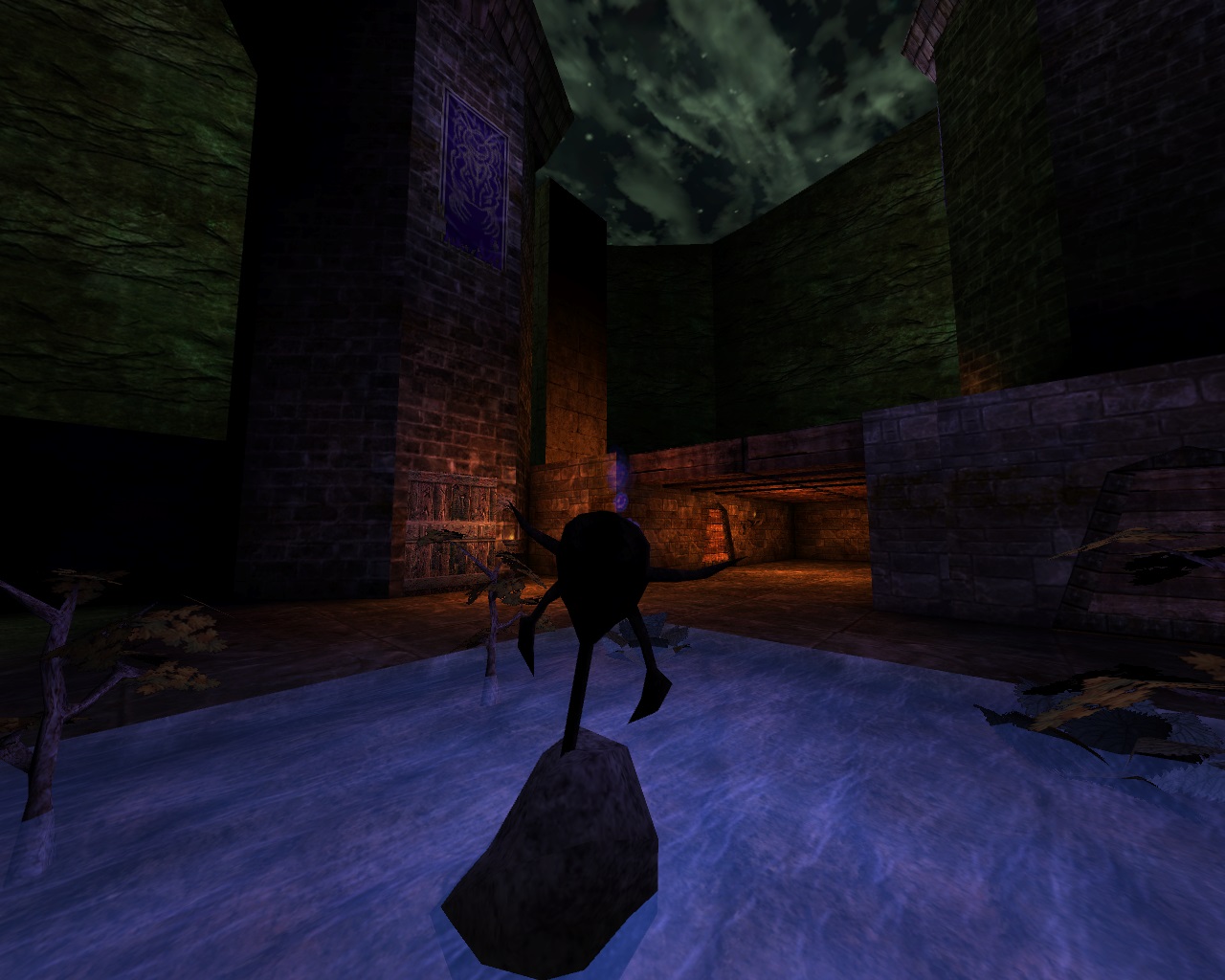 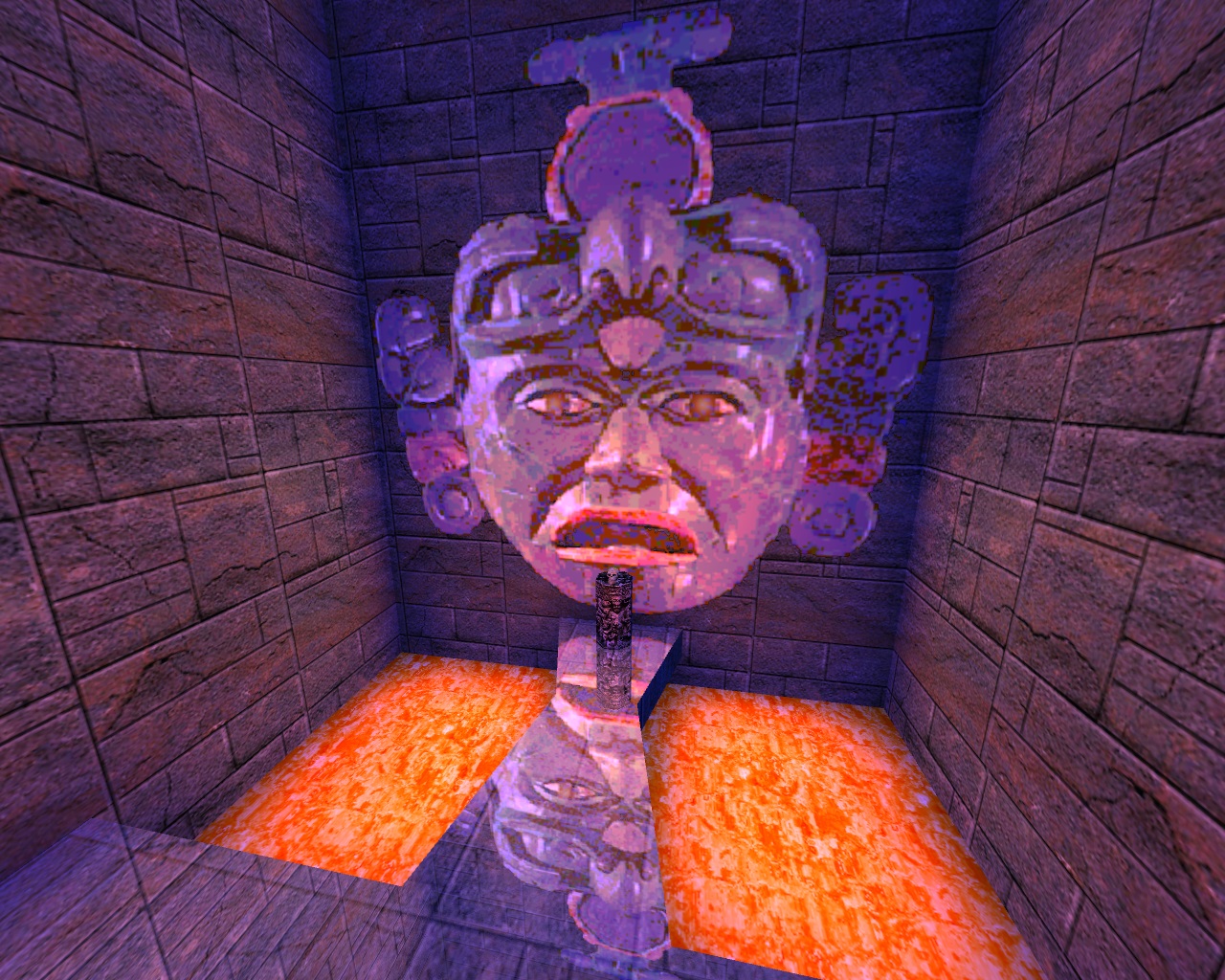 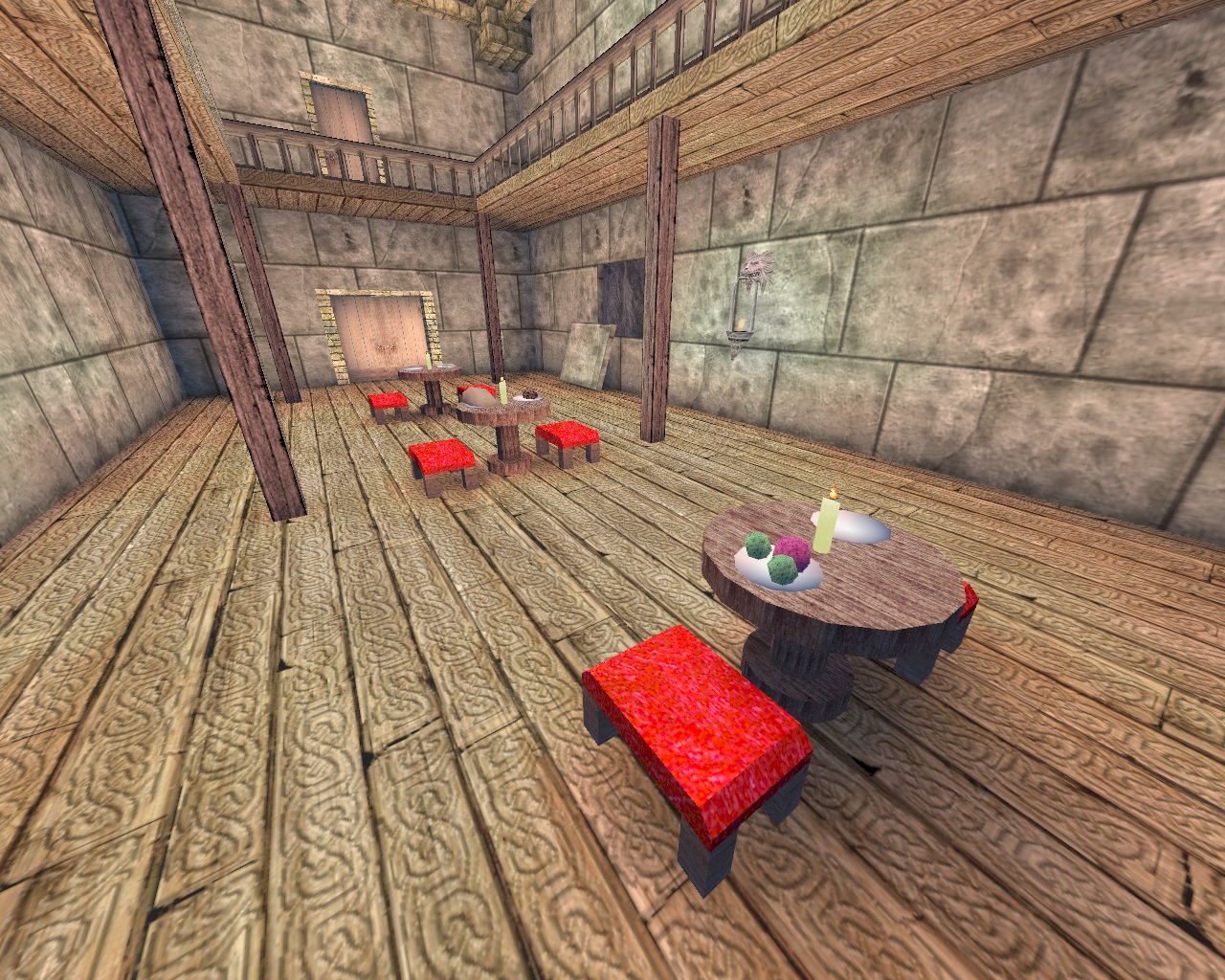 Further details are included in the ReadMe files!
(Installation, etc.)

Go to the main page (summary) for more information!

We've finished the expansion pack for the original LOTFE, and fixed many bugs in the older maps.

This is the final release which includes the original LOTFE with improvements, and the new expansion pack.

Here we go again! Hi guys! Voy and Min Ys are looking for map designers for LOTFE! We would like to release a map pack for Legend Of The Frozen Empire...

Can it be played SP and does it include any custom .dll? Cause, I am planning to play that on Rune Gold 1.07 on Linux.

Do you have custom .dll, to play other rune mods and if you do, could you share it?

You can play it alone, without any "custom.dll"

i wanted to play the mod, installed it, but when i try to run a server -- i chose server -> coop -> the map and klick start -- an error appears:

I would really appreciate your help ;) ... Thx

Hi. What version of Rune are you using on your computer? Because we based this mod on Rune Gold, and tested it with Rune Gold and Rune Classic.

don´t know about the gold and classic version. The only thing i know is, that i`m using the version 1.07.

Get a Rune Gold or Rune classic version or install Rune Halls of Valhalla expansion on your Rune 1.07

*sigh* Time to reinstall Rune. Thanks for awesome mod. I'm gonna play the sh*t out of it with my friend. :D

It has everything, action, adventure elements combined with great music and level design.