Description:
This mod allows You to recruit the Ancient Rakata Droid, found inside the Dantooine Ruins. It adds him as a party member and also adds a few conversation lines with him. He replaces T3M4 as a companion aboard the Ebon Hawk. He can be equipped with any Droid weapons, armour and gear just like T3M4, the items will work normally but they will not be visible on the Droid model.
It has been tested and works fine.

This mod is compatible with K1R!

Player Guide:
In order to recruit the Ancient Droid, You must complete the challenge and acces the Star Map, and then talk again with him and a dialogue line to recruit him will appear.

Stray is out, letting players experience the highs and lows of a household feline in a cyberpunk world. During the game, you meet lonely folks and give them comfort in dark times, letting you play out a microcosm of the companion-effect from many quality games - so here's five mods adding companions that inject a little life into dark worlds!

Human Companion Mod For The Witcher 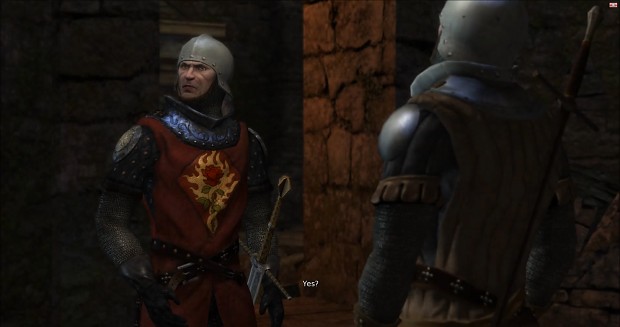 Adds a human knight that follows Geralt and helps in combat. Though Geralt occasionally works with others in the game for scripted sequences, he's what one could quite comfortably call a lone wolf - deciding the best way to get the job done is alone, with minimal reliance on others. However, this means many hours spent trawling the janky environments of The Witcher alone, and so with this mod, a little bit of help can go a long way to making the world a little more alive.

Not content with adding merely one friendly NPC to follow you around in an otherwise lonesome game, this modder made another, this time for Deus Ex, that gives you a friendly guard you can summon and unsummon as you like. He will fight NSF on sight and will help you if you are attacked by any enemies. You can also give him any of your weapons to help you even more. Look back over this modder's other titles, and you'll find even more companion mods aimed at letting you experience the games you love with an extra helping hand. 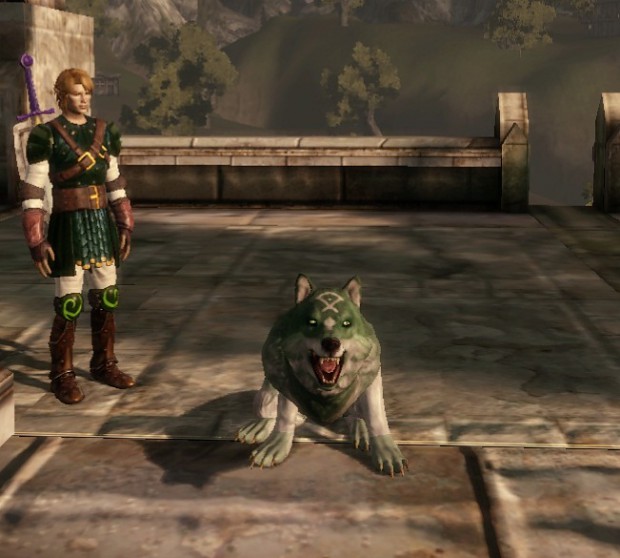 It would've been counter productive for every mod featured in this editorial to focus on humans, and that's why we're pivoting to critters with this mod for Dragon Age: Origins which adds a friendly wolf from the Legend of Zelda franchise to join you on your journeys. Dragon Age goes into some dark and grim places and whilst your party is usually around to offset the tension, few things offset tension better than dogs and dog-like beasties. 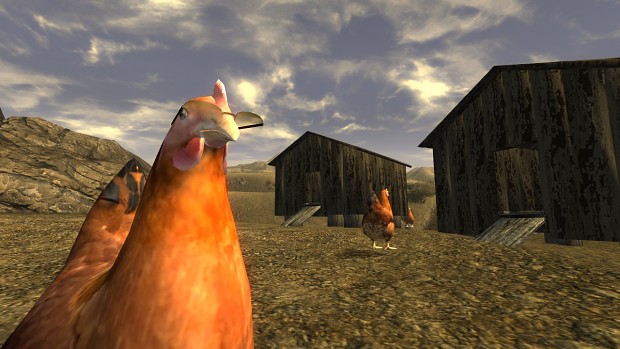 See, I told you we had more critters on this list. Chickens may not be the first one you think of, especially as an ally in the unforgiving Mojave, but an extra quest and the necessarily zany premise of the Fallout franchise as a whole probably gives you all the justification you need to take this avian ally into the desert. Don't expect miracles, but this mod does a cracking job of fulfilling a premise, and properly eggs on even the most intrepid explorer (I'll stop before this gets worse). 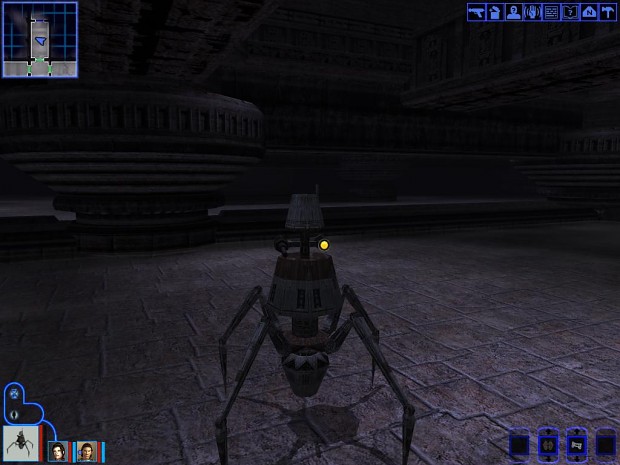 And now for something a little more sinister - KOTOR's ancient Rakatan droids were one part exposition and another part creeping threat, teasing of the dangers lurking in deep space without unveiling it all in front of the player. With an immediately memorable design and a croaky modulation to their voicebox, these droids remain in the minds of many players. Now, if these crab-like metal critters are more your thing than astromechs, you can replace T3 and even experience some extra dialogue.

Stray is the hotly anticipated cyberpunk puzzle solver where you play as a lone feline in a dark, gloomy world of mostly robotic folks surviving little disasters. Walk on keyboards, snuggle up in catbeds, and knock stuff off of ledges - to solve puzzles, or just for the hell of it - in a game that simulates, like few others, the experience of being an urban cat. 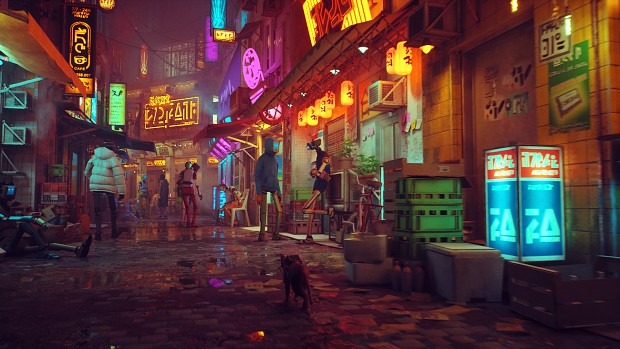 Stray sees players solving a mystery of a long-forgotten
city, from the perspective of an inquisitive cat

Stray's a game aimed at channelling this and more, putting us in the position of that quiet comfort companions and brief appearances from harmless critters give in darker games. If you were one of the robotic denizens of this place, the game would be closer to a dark sci-fi RPG or even horror game, but as you can sneak through passages, deflect the few foes the game throws at you, and settle down for a nap now and then, it's a whimsical adventure, instead, with a reasonably carefree attitude. 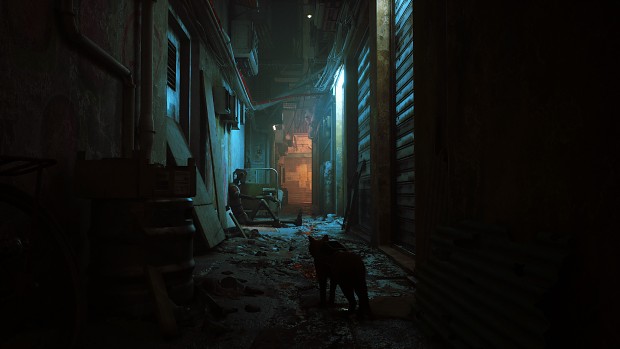 Stray does have its darker moments, in claustrophobic alleyways where
the risk of a sudden enemy encounter lies around every corner

Stray has done remarkably well with critics, appealing to both hardcore and casual gamers thanks to interesting mechanics and plenty of feel-good fun. The game sits at Overwhelmingly Positive on Steam after over 40,000 reviews, and can be bought for £23.99 GBP/$29.99 USD. It's not the only cat game people have to look forward to, with Little Kitty, Big City hoping to let players, and I quote, "be a silly little cat doing silly little things."

This mod allows You to recruit the Ancient Rakata Droid, found inside the Dantooine Ruins. It adds him as a party member and also adds a few conversation...

Who cares recuit an useless guard droid? Why nobody makes the most needed companion mod ever? That is to say, RECRUIT A JAWA!?