Today we present you our latest work on the West Indies colonial units and some new followers.

Posted by QuintusHortensius on Jul 1st, 2020 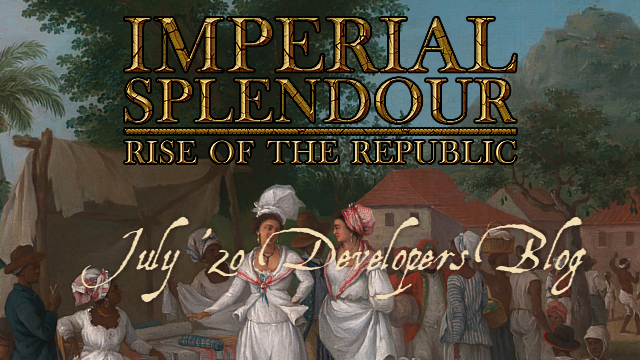 As the West India Regiment was already in the June blog let's start with the British units! 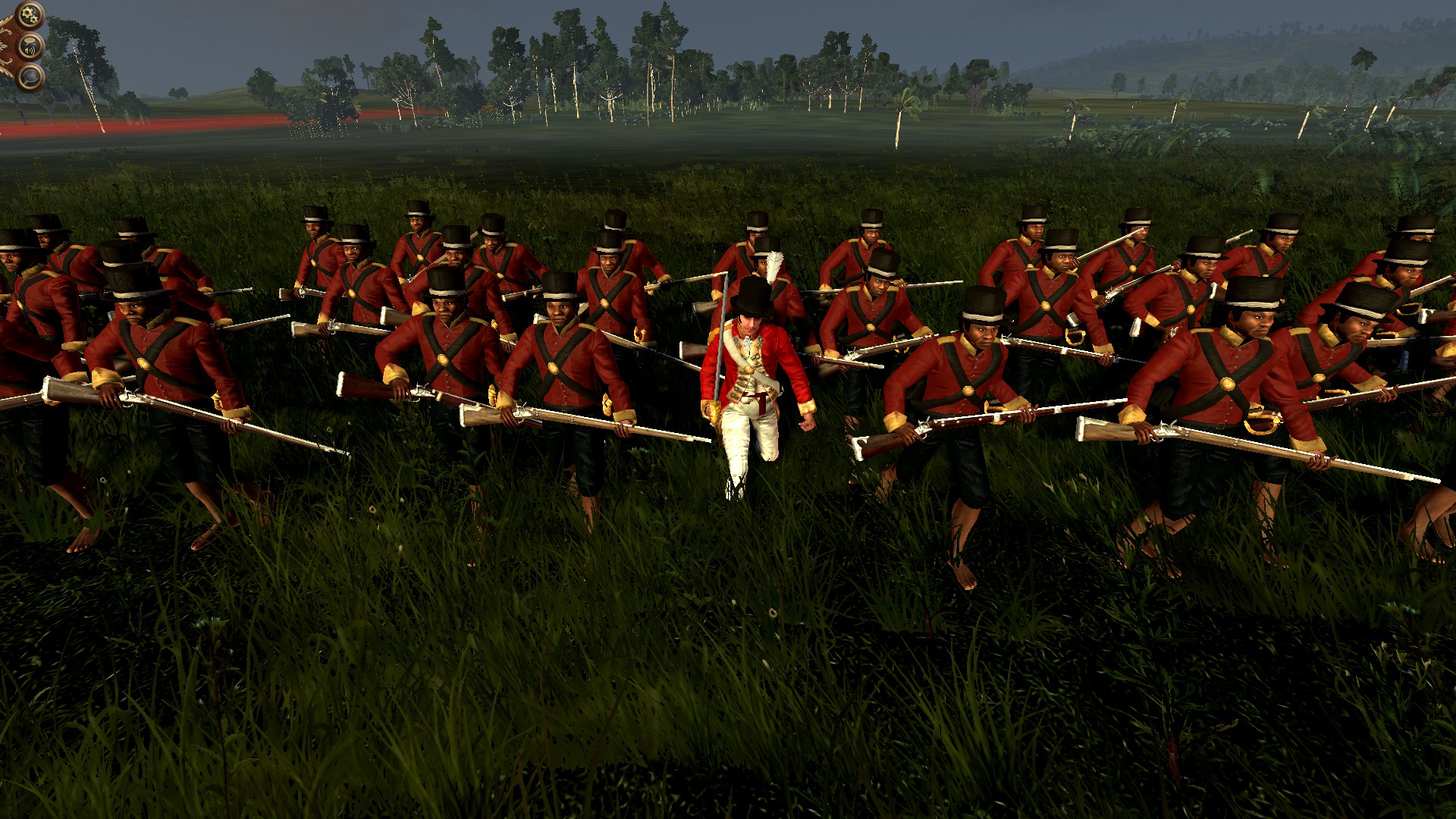 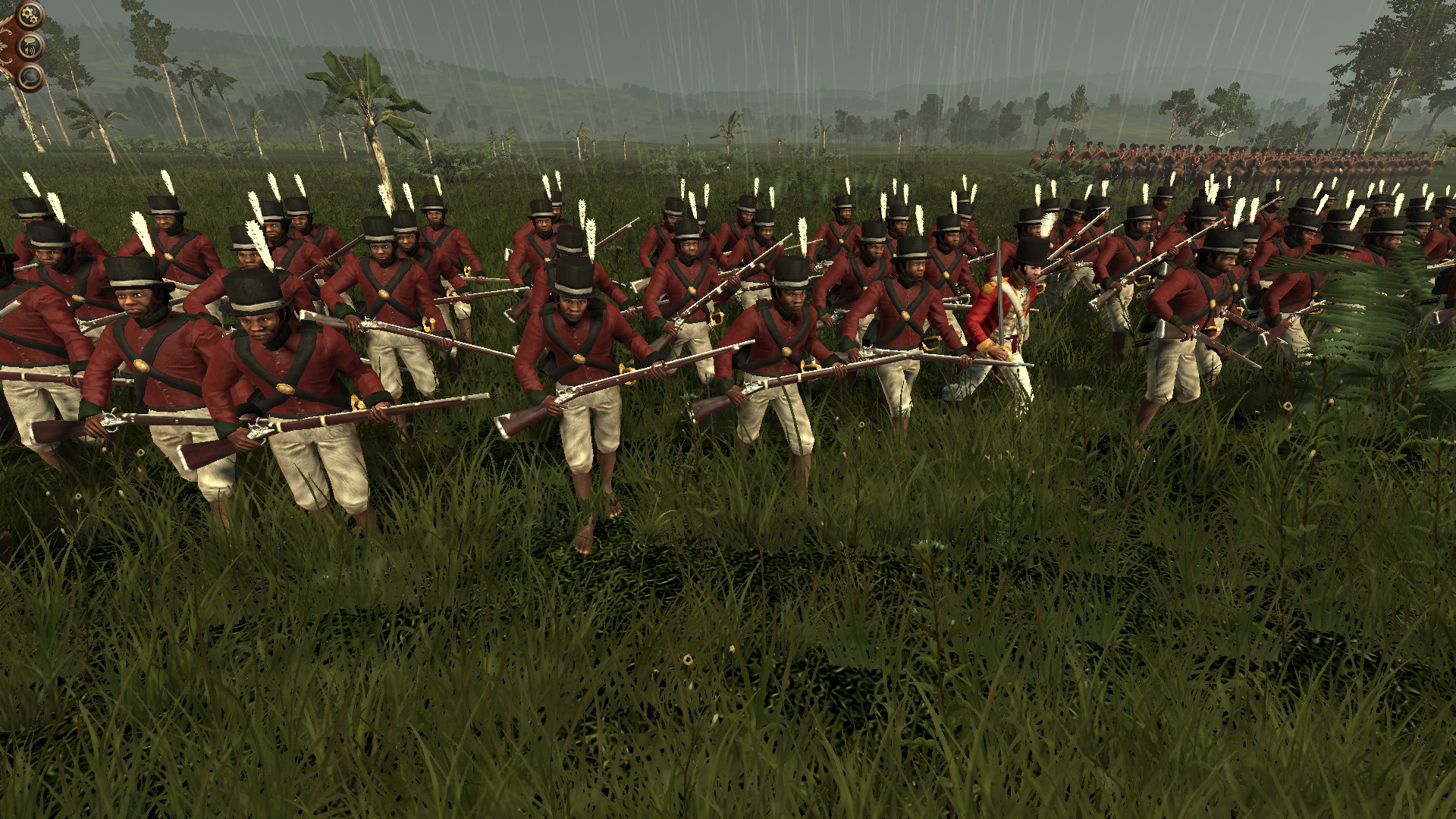 Also the British can recruit a cavalry unit in Hispaniola and Cuba, the Ulhans Britannique. Historically they were recruited for service in Hispaniola in Europe as an auxiliary unit for the British campaign in Hispaniola. Due to the climate in the West Indies and the yellow fever many men died. Therefore the unit has only 60 men. 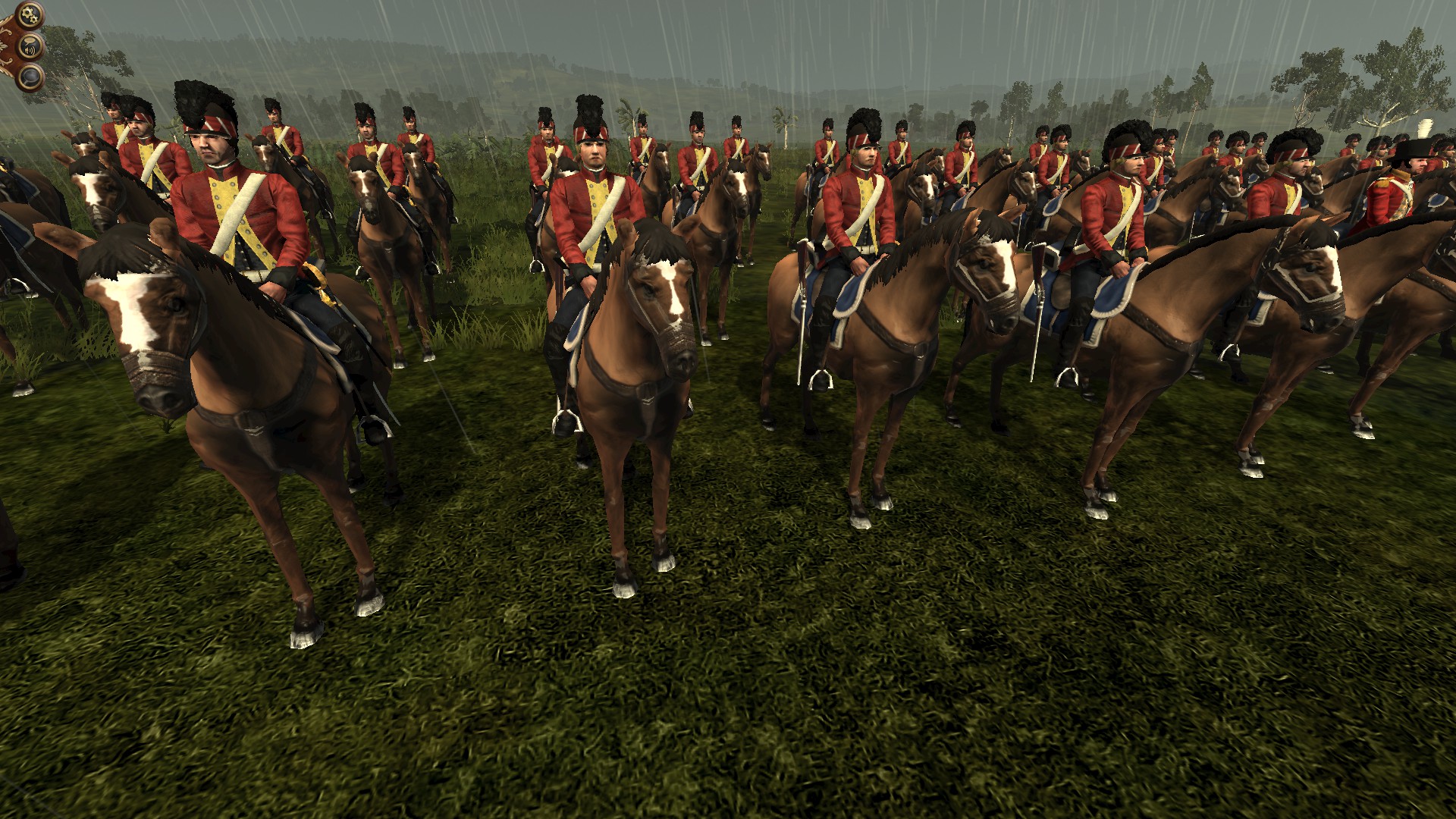 Also, all factions will have access to some generic colonial units in the West Indies, here are the first 2: 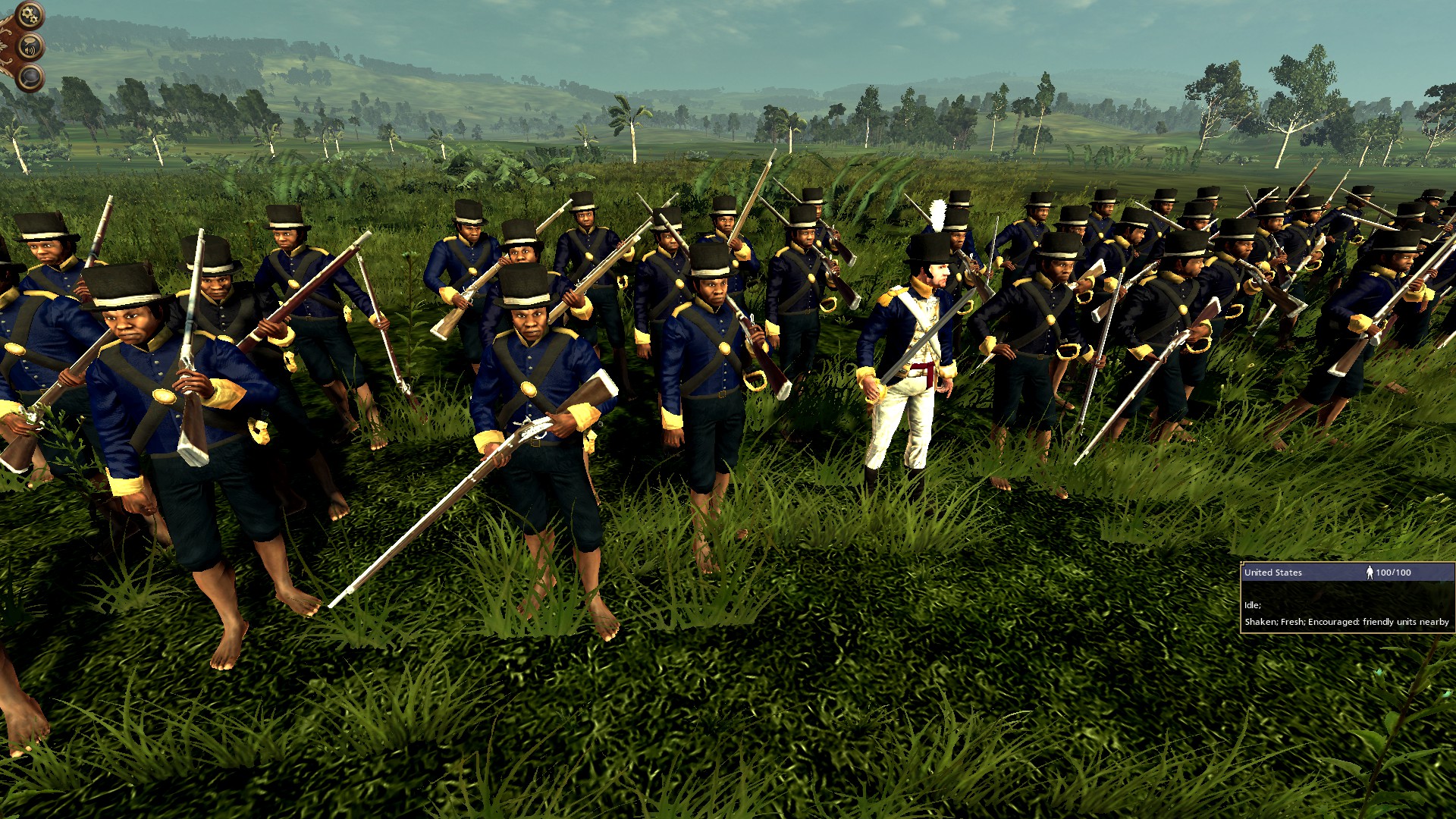 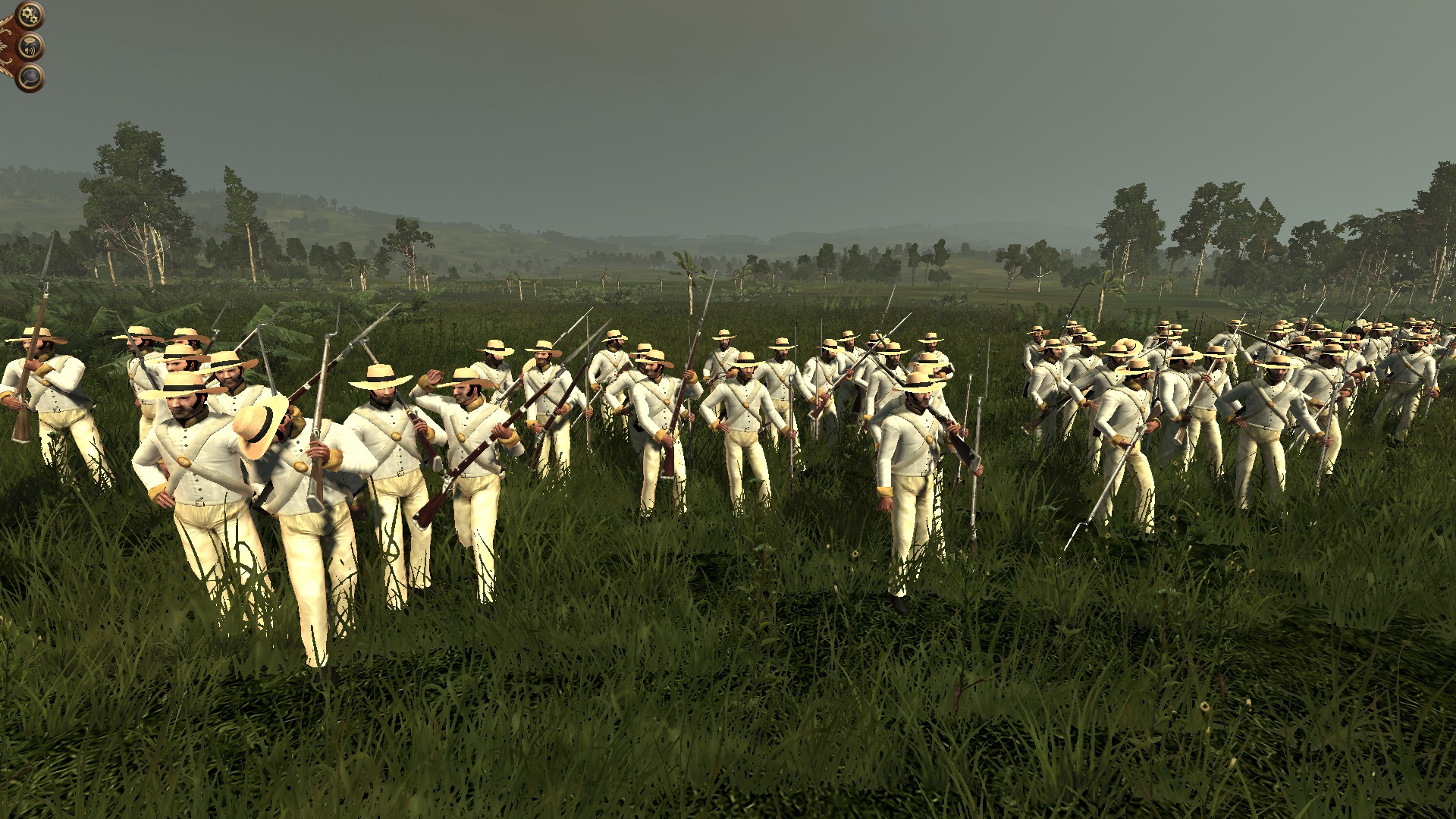 As you can see, we also created a generic white officer for all West India units.

But that's not all. Finally, the British Highlander Light Infantry is done! 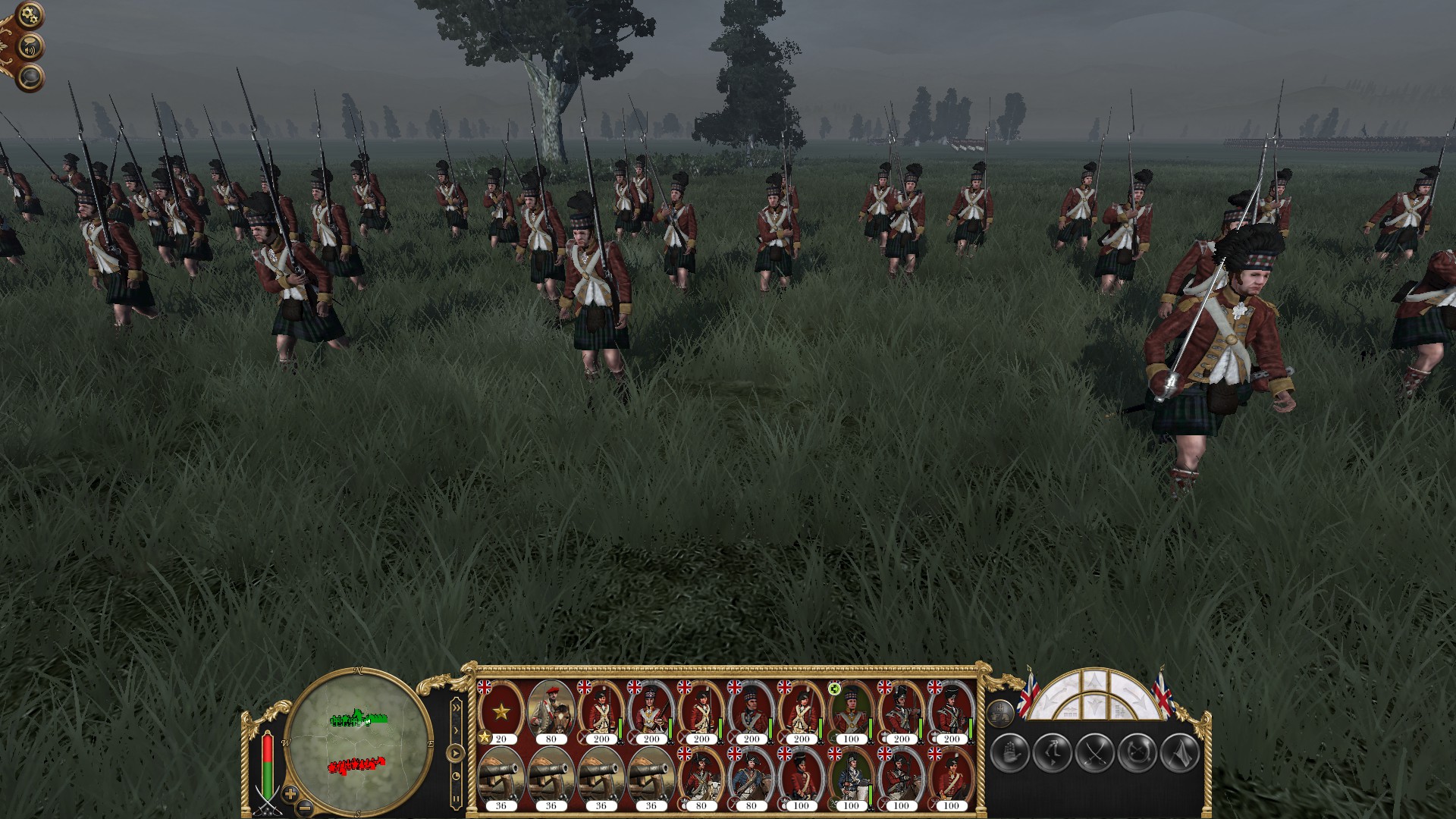 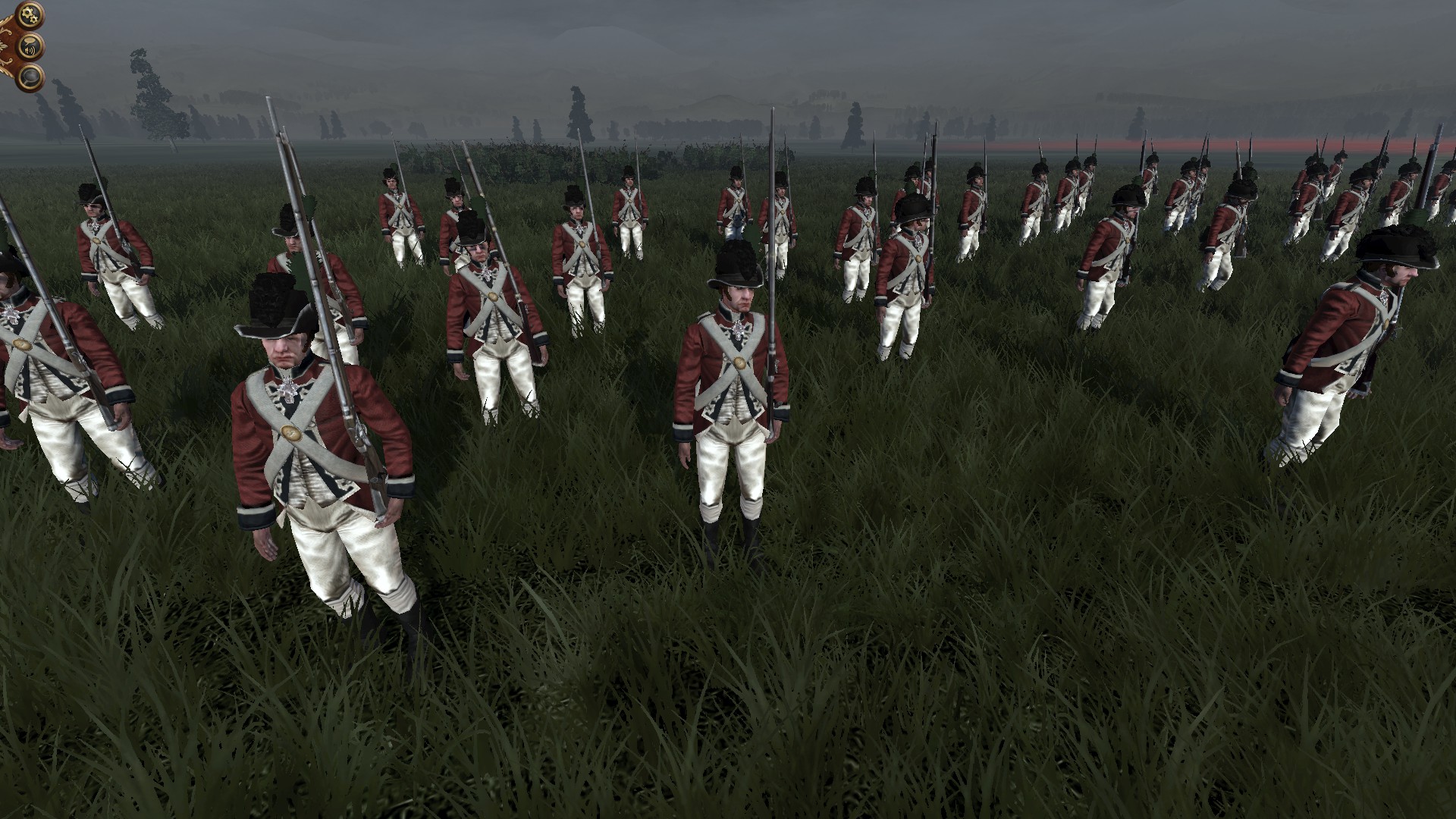 The 42nd Regiment of Foot, the Black Watch, received an update on their uniforms. They have now the correct lace around their buttonholes. 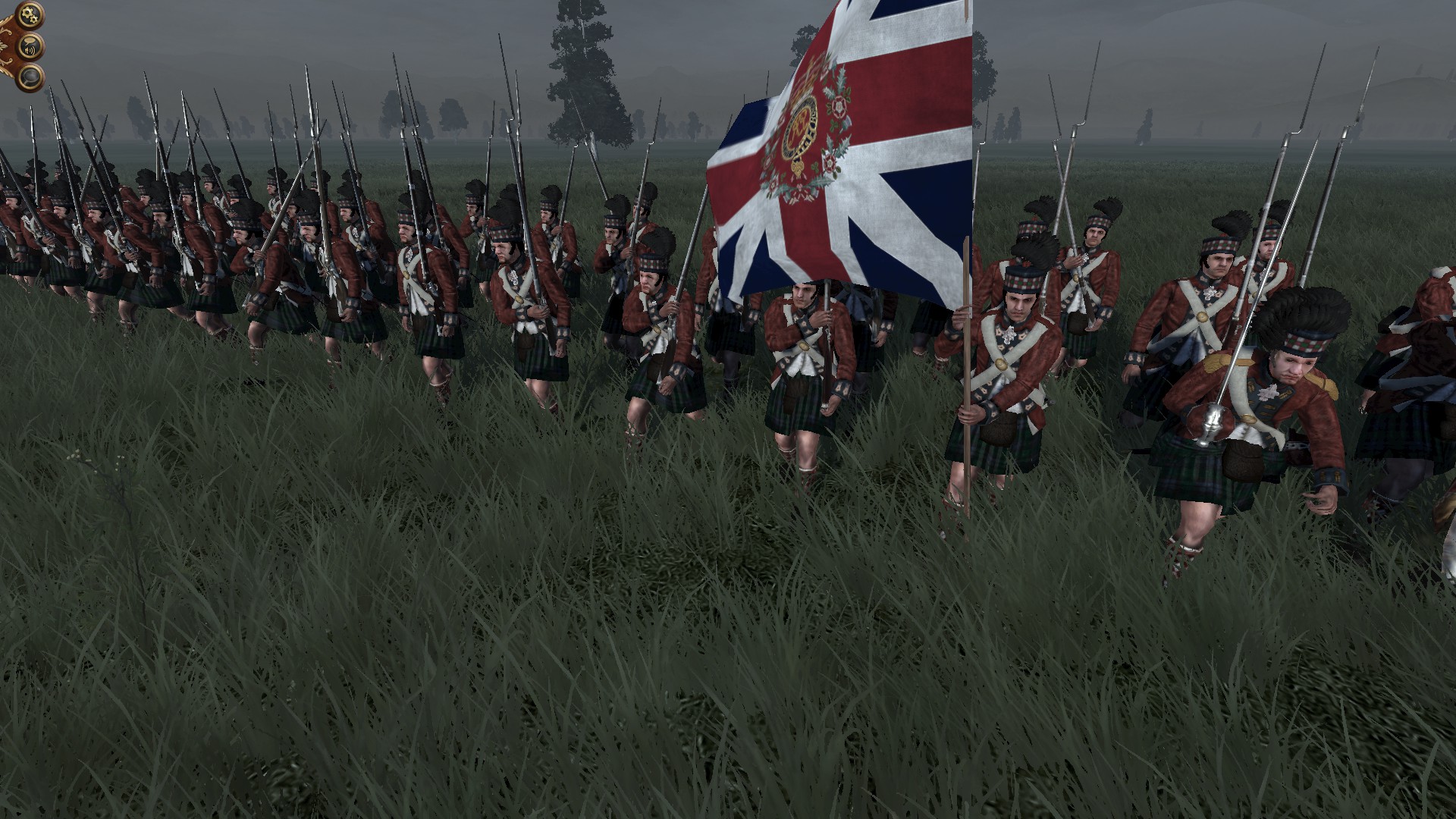 Here are the unit icons:

As already announced iporto9393's Train your Generals at Schools! -&- Fixed Trait and Ancillary Triggers mod will be added in the next update. Among other things, it adds new followers. Some followers are created also only for RotR. Here are all new followers:

Note that each admiral can have only one follower out of the first three.

Especially the last to followers based on Historical people, especially Dorothea Schlözer and Marie-Anne Paulze Lavoisier. Both followers are very rare but they both give a bonus on the research speed and the Female Doctoral Candidate gives an additional bonus on the ability to research techs from the Philosophy tech-tree.

Also Pike's AI is also in the next update (thanks to myfate!) but there is a little issue we have to fix. This also answers when the next release is - not before we can fix the issue.

I was just thinking about Empire TW last night and how it'd be great to get back into it.

Thanks for the update! I'm glad this mod is still alive and kicking, I like the new units & ancilliaries. It's good you can have an influential cousin tagging along and being useful :D

Great! And yes nearly every game doesn't represent how important family connections were at the time... It's time at least to bring back a little flavour of that:D

Thank you so much for your work, it looks truly amazing!!

Thanks to you too!

Super excited for the next release, as always. Is France getting any new units at all?

We'll see. Maybe some units for the West Indies and Louisiana. The French European rooster is already completed.

Sorry, but as we focus on the late 18th century and history Mexico won't be part of our mod. Only some Spanish units based in Mexico will be incorporated.

QuintusHortensius Is the words "mayor factor" in "Influential Cousin" a misspelling of "major factor"?

So is the late era stuff going to added to the grand campaign or have things evolved entirely now that the whole focus is just on the late era itself as a separate entity?

I played this mod in the old days in the first releases and am just curious.

this mod is simply the best

Hello! Long time fan of this mod and I just wanted to throw in a suggestion, have you thought of a new look for the map similar to what darthmod did with making the world map look like an old map from that era? The vanilla map is so plain and boring in my opinion even if it's more accurate and precise than Darthmod's. Is the theater maps their own files and this is very easy or is it a big hassle? I would love to do it myself but i can't find the right files, would think they're just images right? XD I apologize for my poor english it's been a long time. Thank you for giving Norwegian troops some love! <3

I tried once but failed... And thanks for the compliment on the Norwegians:)

We are in september 11 for now when do you wanna to make new dev blog ?