Hunted is a sci-fi first person shooter mod. Set in 2058, the human race had not long achieved a great technological advancement. they could unleash energy from matter and harness it for the betterment of the human race. Greed then took its toll on the planet, the corruption had spawned civil unrest, factions formed over greed, the world was torn apart
The IDSRP (International Deep Space Research Program) was launched to find a new habitable planet to restore order to the human race. Once they had launched a maiden voyage a new hope was dawned for the survivors of the civil war shining a candle to the glum life of the human citizen.
They never heard back from the Space program and the public deemed it a failure.
One day the ground started to shake beneath their feet, as ships appeared in the sky the people ran...

Hunted will feature several gamemodes such as

Survival
Free for all
Team Deathmatch
Capture the flag
Conquest

Progress is slowly being made on the mod, but we are still hampered from the previous issue of multiplayer over anything greater than LAN.
Aside from the fact we cant continue on with the coding on the mod at this present time. so i have decided to move onto some mapping.
The map Dm_industry has been seen as way to large and complex. so it has been decided that it will be scrapped, but will more than likely make a re-appearance, slightly different later on.
a new map which is almost near completion is Forest. its set where an alien shuttle crashes into a outer edge of a city. where they try to break out to capture a radar outpost that is held nearby in the forest Area

Here are some pictures of the Forest. 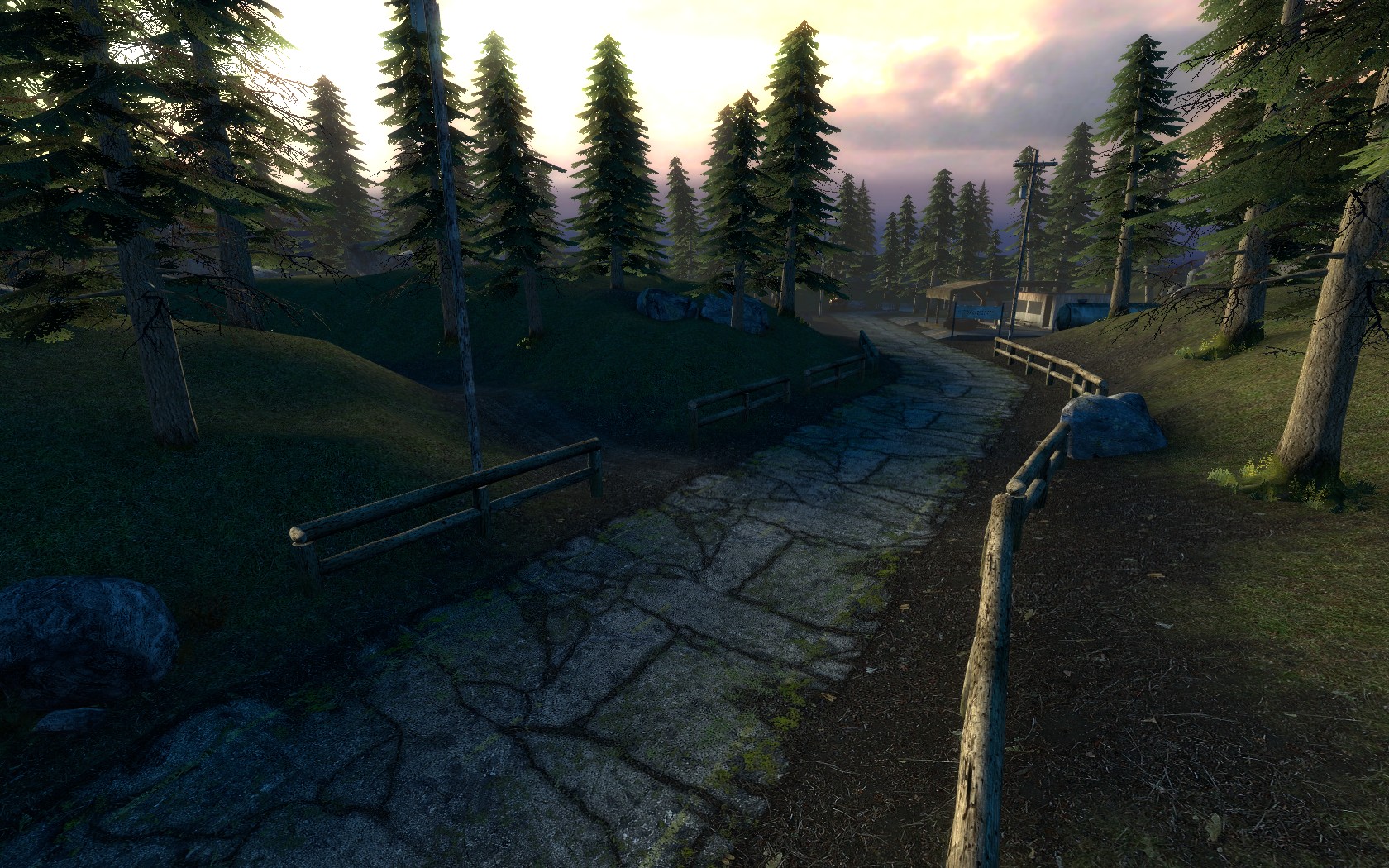 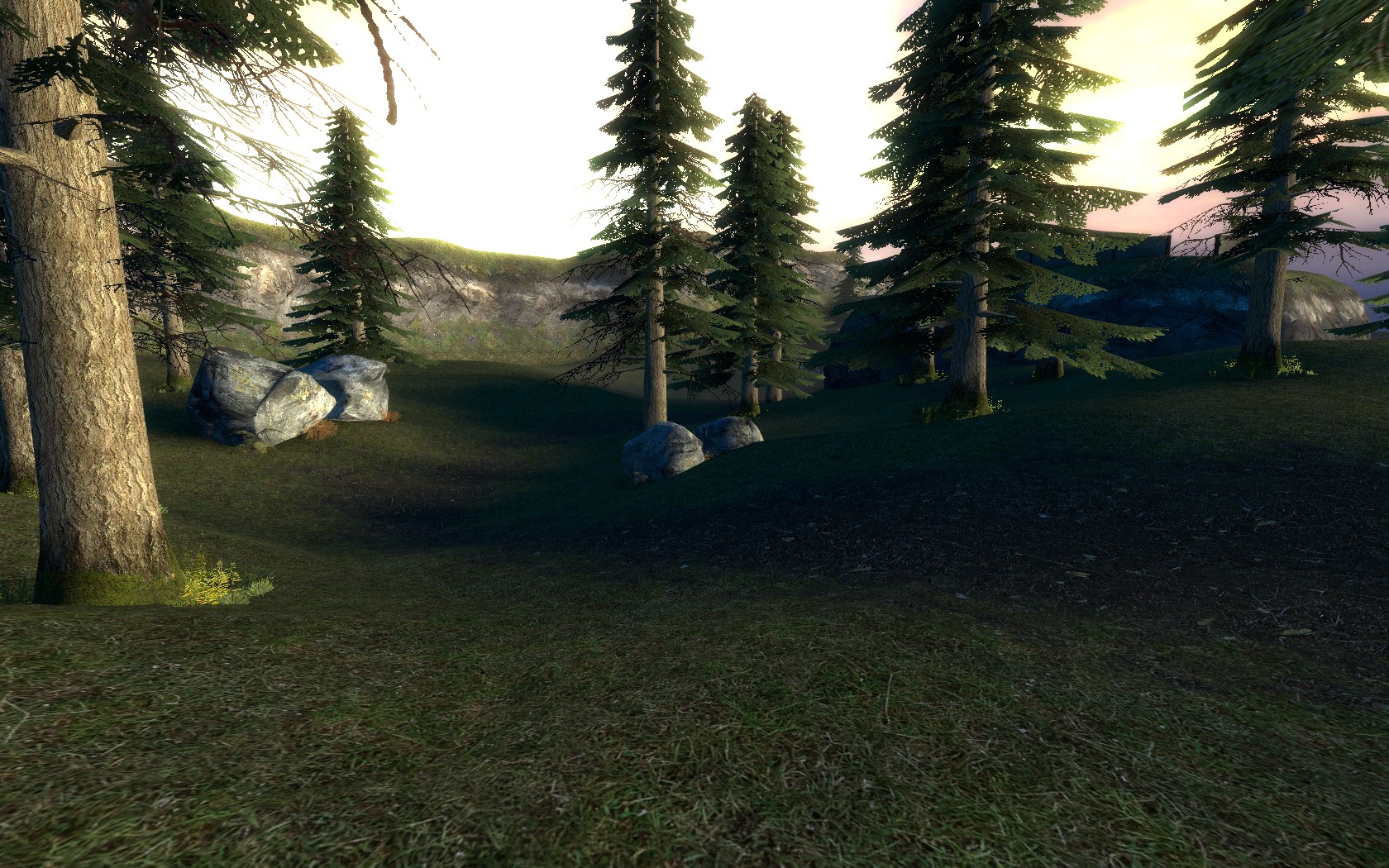 There will be more pics to come of Forest, plus theres more under Images.

we would also like to put it out that we are seeking a dedicated Programmer/ coder that has worked in the source engine before. also some 3d modelers. if anyone wants to help it would be greatly appreciated.
as we don't see any major progress happening without them..

Well i had been recently preparing to the go for an early stage alpha release with a map ive been spending lots of time on. Last night i stayed up in...

no im not going to make you a stalker mod

do you need hl2:deathmatch to run this mod?

it runs on the Orange box engine so its ep2. but it is un released so you wont be able to play it yet

Agreed @ Shyguy. This mod looks brand new. But meh. I'm gonna track it, who knows, it might turn out to be very good. This early, who can tell?