We had to make some exceptions as to who had to be added, as not every character could be made, or wasn't really balanced at all.

Current Features : Melee attacks, traditional punches for all your punchy needs. Signature powers, ranging from a burning dragon head thingy projectile, to green and gooey forceballs to flashy and purple lazer blasts. Teleportation :3 some caracters run to escape, or engange an enemy, others prefer to teleport and slap your face with their bare hands.

Features to be Included : Fatality Meter -> A numbery thingy bar that shows how much of people you need with your basic attacks and signature moves, before doing a fatality. Once used, has to be refilled.

Combo System -> Connect those punches with even more punches YAY, make sure they regret being hit.

I guess that's pretty much it, so If you have any questions or suggestions, please leave them in the commentaries, or add me on steam or something. Thanks for reading.

What's in the works?

These days I've been working on Sektor's Fatality, I'm glad to say that it works pretty nice, although I can't figure out how to make a weapon deal time based damage :( | But, I can say the effect looks really cool. I'm using the flame thrower sprite from TFC as a placeholder for now, because half life with sprites having the same pallete is kind of a nuisance :( .

I've tried everything I could to implement fog, but, it only works in the WON version of Half-Life and not the Steam. I've done a little research and found that Valve broke it in one of the updates.

What I actually implemented is support for higher res model textures through a "shader" system. Which works mostly like quake 3 arena shaders. This is possible thanks to a great coder in the Arrangement forums DJShark23Prog (This link takes you to his profile). The textures can be TGA's up to 2048x2048.

Now, for the cool part, this is how the flamethrower looks. The image was taken in third person in a very small room, that's why it looks so weird. 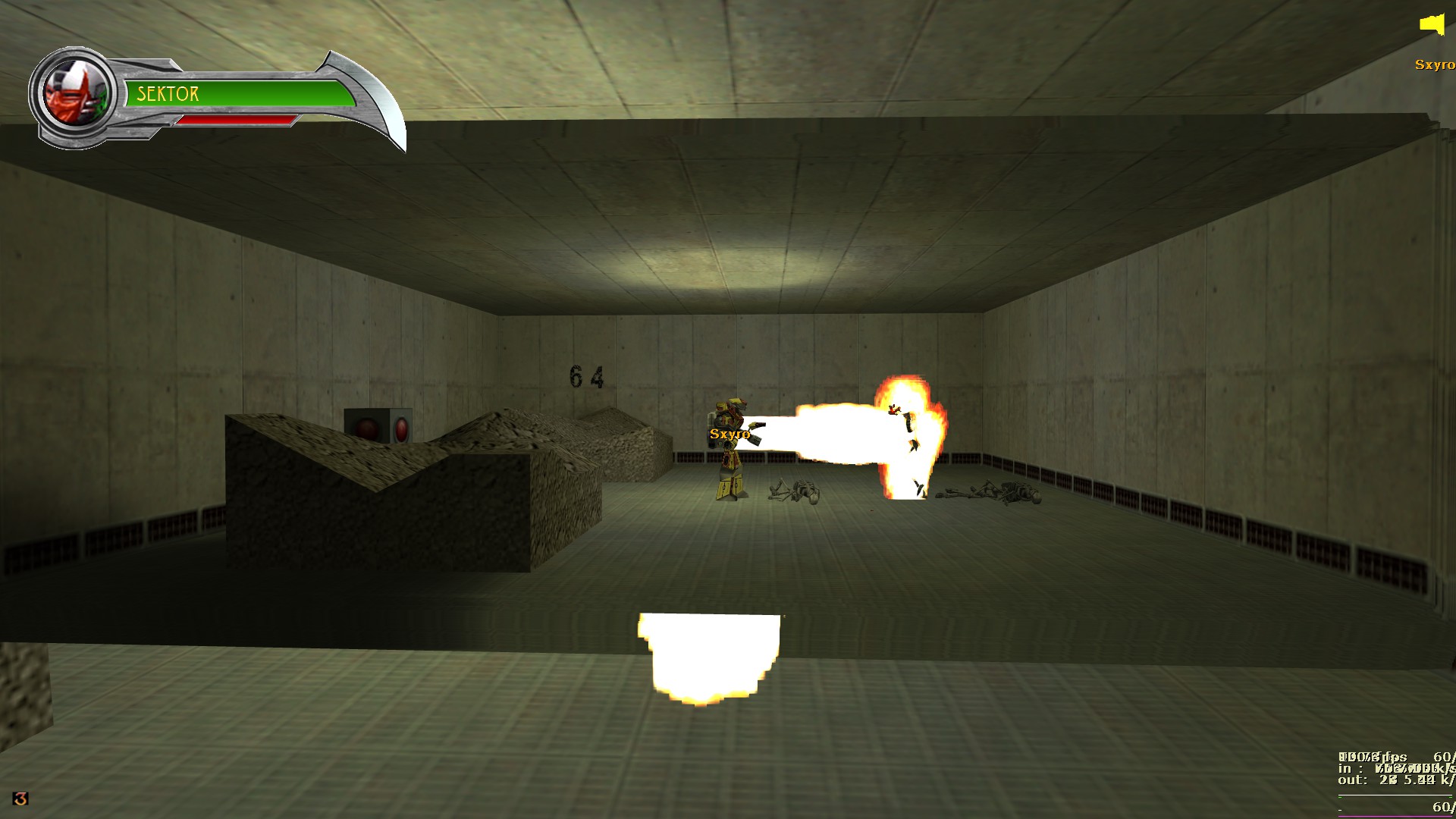 ^This little counter, shows your killstreak. (It's not on vgui yet. I don't know why I haven't done it) 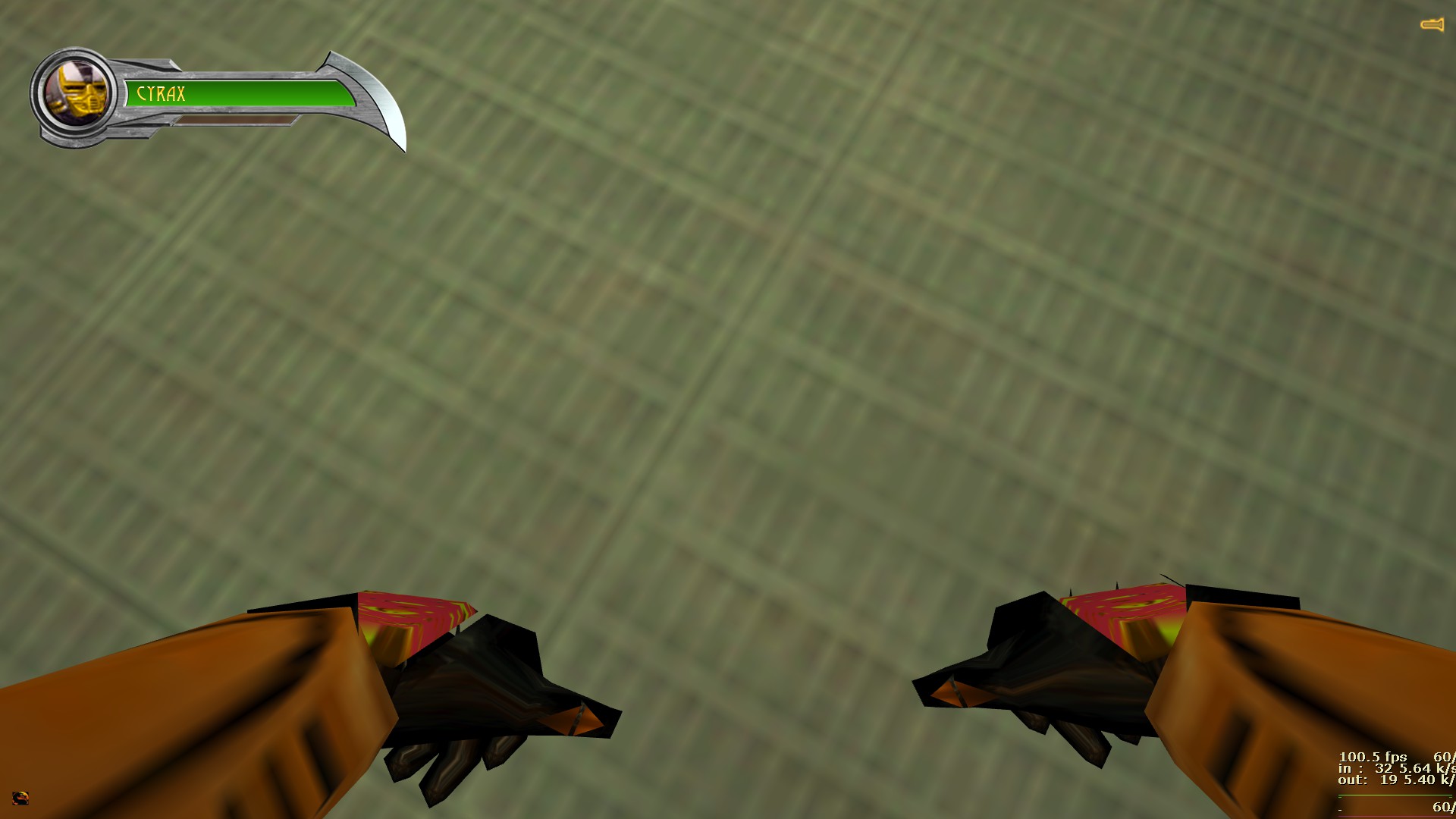 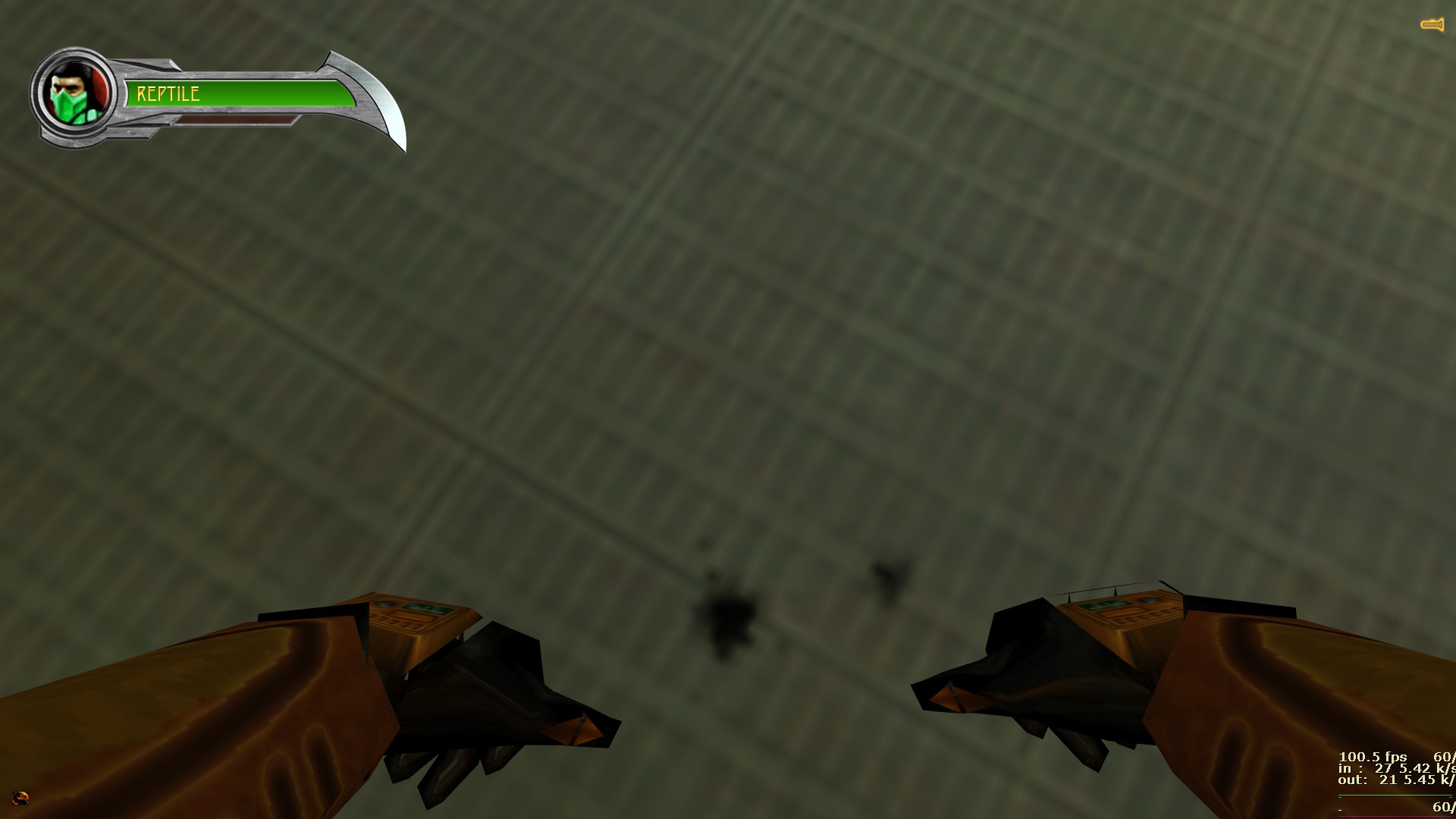 I made this silly new texture so you can compare them textures. :D I guess that's all I have to show you for now.

Be patient. There's more yet to come!

Thank you for following us!

Back from the dead we came, from the netherrealm or so..

What I'm working on Right now

On this article I write about what we are currently working on as of 1/2/2015.

Some news on the progress about our modeller vyciouz and some things ill be working on.

HEre are some good and bad news. You may like what you will read.

It replaces Urban from Counter Strike, And yes, He has Counter Strike animations, Tomorrow I will upload a Half Life friendly playermodel. I made it about...

Im waiting for this mod :)

I hope this mod is released

Woah! What a sexy gameplay.

You know the actual made progress of the mod? I mean if this one is for example in 10% progress

Well, to be honest, I really don't know. But I'll try

Models 0.5% EVERYTHING IS A PLACEHOLDER ATM.

Maps 5%: I can't stop redesigning the forest, and haven't started with other maps.

You can ask me in spanish tho. I put it in English because most people here speak and understand english.

I said that in english just to respect the community.

Is not released yet.