This small patch enables users to play the game Hexen: Edge of Chaos Demo on a Mac OSX. This package only includes the universal DLL for OSX users. To install, first download and install the Hexen: Edge of Chaos Demo. Then simply unzip the game02.pk4 contained within this zip inside your hexen "eoc" directory. You should see a game00.pk4 and game01.pk4 already there. You should now be able to select Hexen: Edge of Chaos from your Doom 3 mods list and play on OSX. Special thanks to Simulation from doom3world.org for taking the time to compile this for us. It is much appreciated. Any questions or problems please visit us at hexenmod.com and we'll be sure to help! 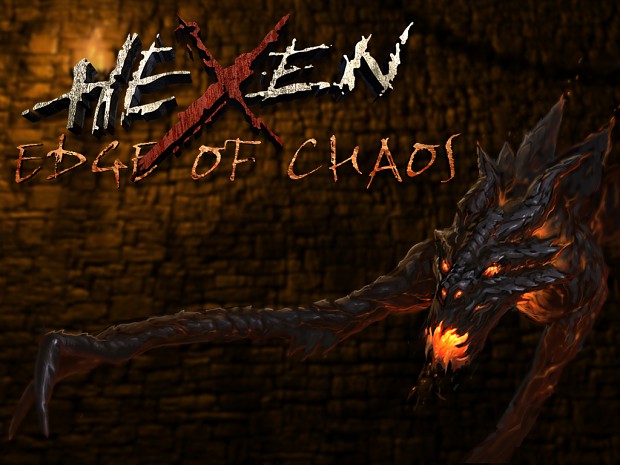