Today we're releasing version 0.88.7 of the Sins of the Prophets public alpha! This update includes critical balance changes, bug fixes, and updates. A full changelog will be available at the bottom of the post!

Today we're releasing version 0.88.7 of the Sins of the Prophets public alpha!

This update includes critical balance tweaks, VO updates, and bug fixes intended to improve player experience. A full changelog will be available at the bottom of the post!

For the past while, both our testers and public users have been noting to us that the UNSC feels lackluster in comparison to the Covenant, and that the UNSC AI is considerably less capable than the Covenant AI. After multiple discussions and analyses, the balance team is fairly convinced that the root of these issues stem from the UNSC lacking performance, versus the Covenant being overpowered.

To that end, we are slowly rolling out tweaks and buffs to the UNSC, one of which is the removal of research requirements for the Marathon and Stalwart, both previously tier 1 techs, and another being the removal of the lengthy SMAC "warm up" period. On the UNSC AI front it was determined that the main cause of its failings was some of the planets being locked behind a tier 2 research requirement, while for the Covenant, both colonization techs were tier 1. Seeing this, we came to the conclusion that colonization research was being overly detrimental, and given that they were something players obviously rushed early on, the balance team decided to remove them entirely to the benefit of the AI and gameplay as a whole.

Huntress on the Prowl

This release also updates the Artemis Battlecruiser's voiceover to the latest iteration, featuring the amazing voicework of Kaitlyn Dias. You may know Kaitlyn as the voice of Riley from the Disney film Inside Out. If you enjoy the updated voice for the ship go follow her on Twitter @Kaitlyn_Dias and show some support!

A Dawn Under Heaven

Malcontent has posted a series of images showing updated models for the Halcyon, Paris, and Stalwart. This is part of our efforts to ensure we're bringing you the best looking designs we can while ensuring our assets are ready for any future projects that we undertake. The decision to revert the Halcyon to a more classic look was based on discussion with 343 about the Halcyon used on the cover of Halo Warfleet. Unofficially they consider the look of the UNSC Toulouse to be the pre-refit Halcyon and we've decided to support that. Look for these ship models in future updates! 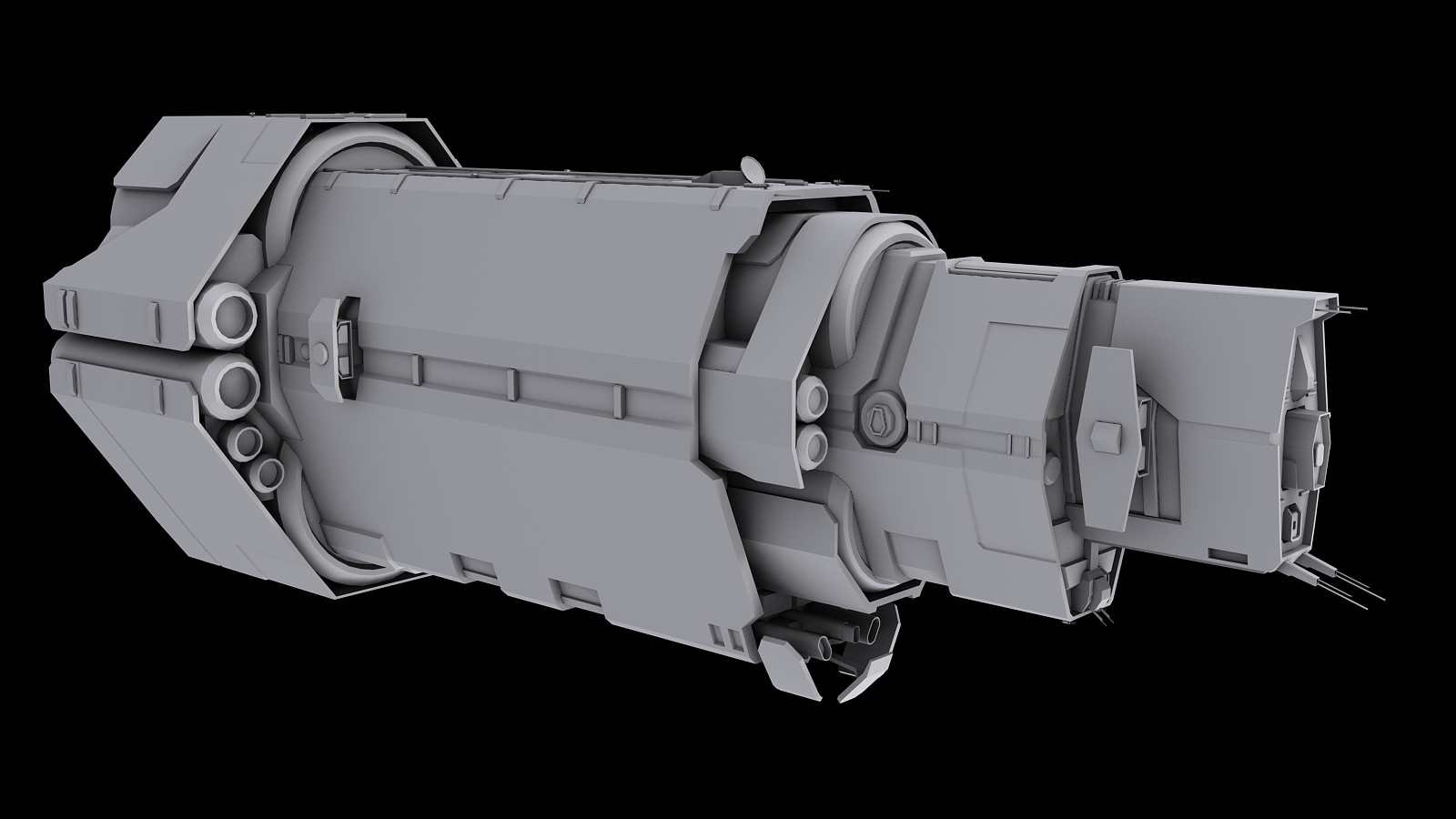 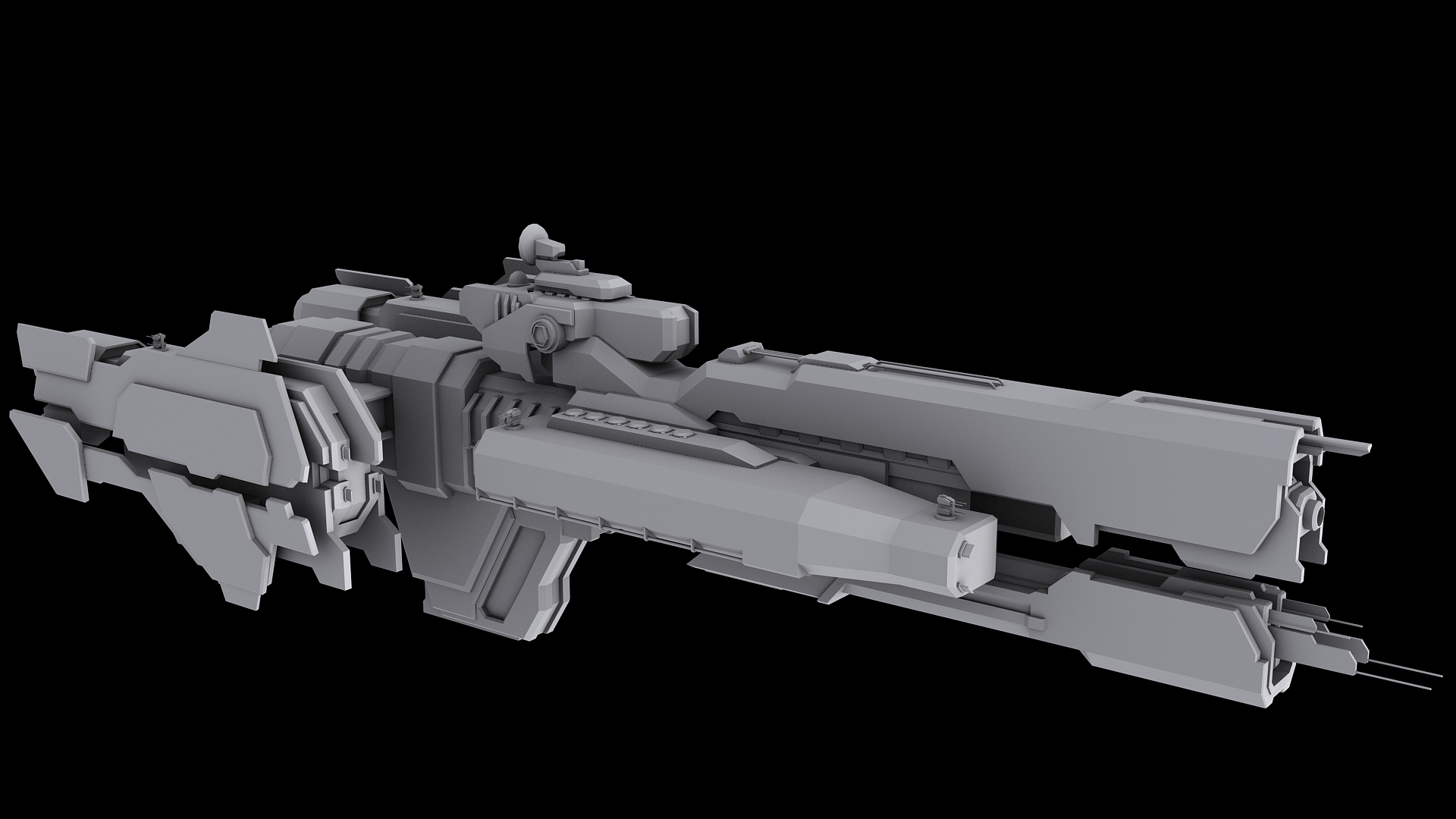 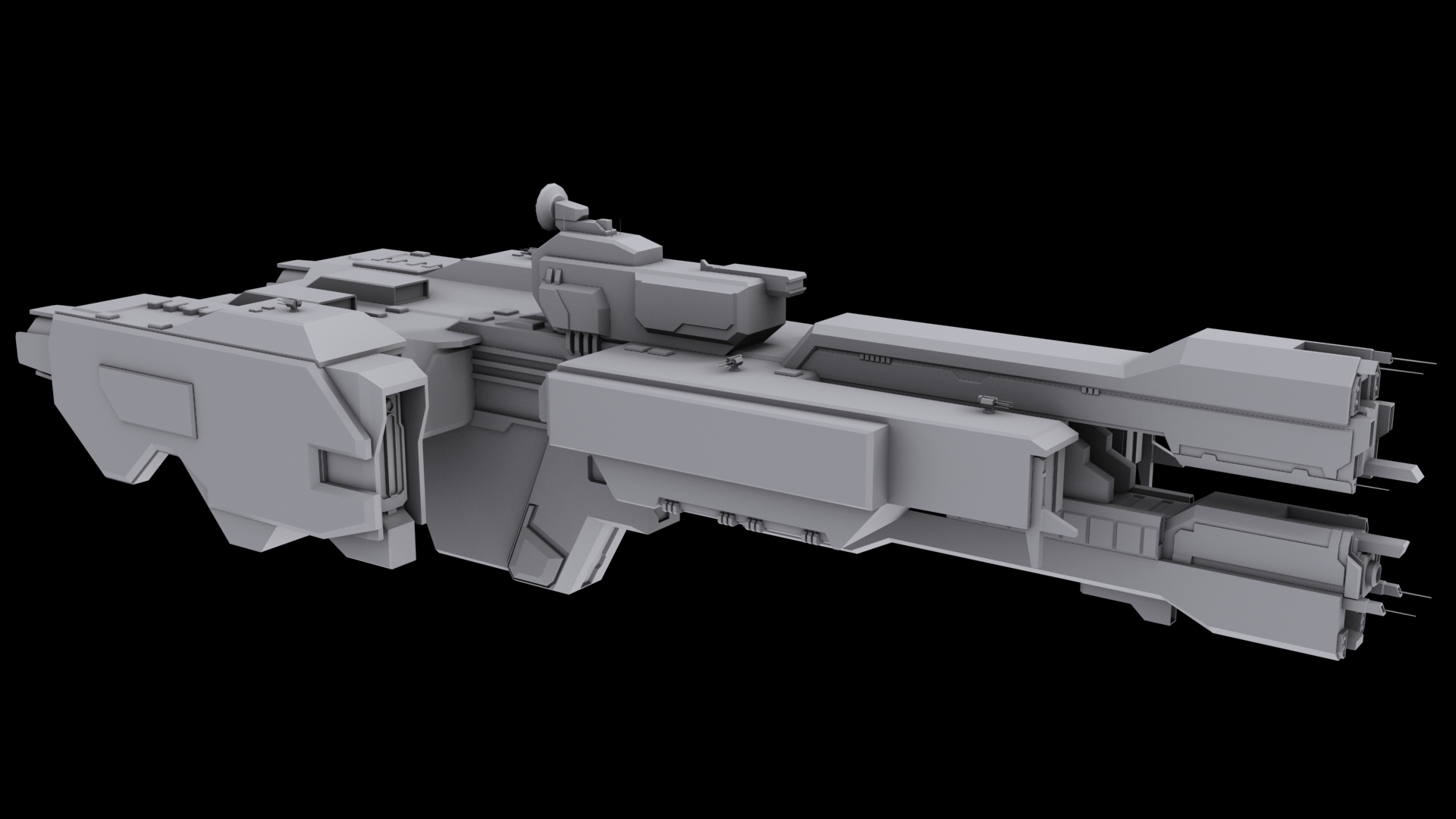 Additions:
-New VO set to the Artemis by Kaitlyn [name]

Not sure how I feel about the VO - No trouble with the actress, she's great! But the lines themselves don't sound... formal, or something the captain and/or admiral of a starship would say upon receiving orders. At least a few of them, anyway.

Great work though, regardless! Love this mod. ^_^

Well, we've got to have some character to the units. If everyone was super formal it would be really boring. Also, when you're familiar with your commander you do lose some of the formality. We appreciate your thoughts though! That kind of stuff will certainly factor in as we work on other VO.

I'll miss "you have my bow"

It's great! And fast!))
A very short time has passed since the release of version 0.88.6!
Every new update is almost like a holiday.
I can not even imagine what version 1.0 will be. It will probably be a very big event!)
Keep it up guys! That's cool!)

Hi - I just tried your mod and audio/video wise it's absolutely amazing.
However I tried 2 vs 1 AI skirmish:
I as UNSC with allied UNSC easy AI versus one Covenant easy AI. I'm not an expert player, but I'm also not a noob, yet Covenant AI seems to out-expand and out-produce Me and my Ally combined. Not to mention Covenant ships are more powerful - while this nicely recreate desperate atmosphere of Halo it is not fun in the long run.

I'm excited to try this. I've been meaning to post and let you guys know - this is the most polished mod I've played for Sins. It has a really clean, good-looking UI, and the assets look good both when zoomed and at close range.

I've also been taken aback by the fast pace of the gameplay and difficulty of the AI - they regularly give me a stiff challenge. Good work!

Hey! I just picked up SoaSE:R because it was on sale and I wanted to get into this mod straight away, but after following the steps listed in the download step by step I keep getting this error message: Failed to convert '' to an enum value.

I've tried uninstalling both the game and the mod, and running it in Dev mode but nothing has worked, can anyone help me work this out?

hey this might be me being a doofas but do the Covenant not have any ships with "point defence" Vs archer missile, I've seen one UNSC Marathon class ship hit for 10K on the Covenant CAS shields i know balancing is one of the things you keep on top of, so i was just wondering if the Cov actually do have ships that can shoot down archers or i just can't see them ships in the game,
Thanks the mods great