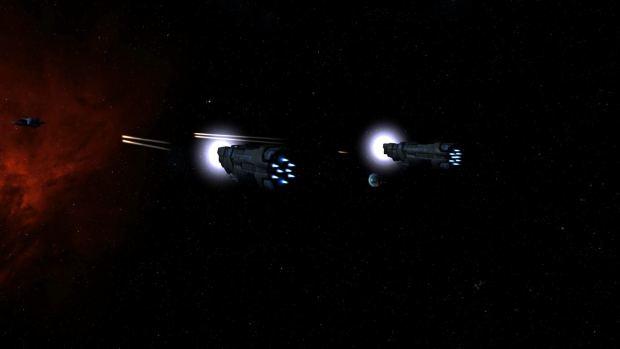 Hope you guys don't mind me breaking your legs and putting you in a feelchair.

Oh you have 2 Marathons, that's cute

Professional buttmad malcontent doesn't like something, everyone pay attention to them!

I believe it's butthurt my friend mr Unikraken. I'mma go stomp on some bunnies and show my feels.

tell that to my halo feelz

Here, let me work on my fanfiction a bit.
Sir CanadaMan looked over to Lady OhNoesBunnies and gave her a sly wink. "You're really going to love this next course," he said in a hushed whisper full of promise. The servent bought a steaming dinner plate to the table and lifted the silver cover. Lady OhNoesBunnies's eyes lit up with delight and she blushed furiously at Sir CanadaMan. "My favorite!" she exclaimed and cut deeply into the big, fat pile of **** that had oozed out of Canada's ******* not half an hour ago.

I would favorite that fanfiction.

Good bye dear marathons i will miss you so when i have hundreds of you >:)

a moment of silence for our fallen

I bet they put up one hell of a fight though!, Unless it used its energy projector, then I'm sure they died quickly...

The twin Marathon-class cruisers, Tigris and Euphrates, engage in a rarely seen showdown:
With all nearby United Nations ships out of range for immediate assitance and the Assault Carrier "Penitent Discipline" only discovering the relatively lightly defended outer colony world Dwarka by mistake, it set the stage for one of the most pitched battles captured by mass media. With camera's rolling from orbiting sattelites, the public watched in unblinking horror as the valiant defenders were immolated with plasma after only a few traded volleys. Though later reinforcements drove the carrier away, the colony was ultimately overtaken quickly by a determined assault by the Covenant Empire.