Our latest article we made is almost 8 months ago, and I noticed allot of concern regarding Evolutions: Real Time Strategy Evolved under the community. Like is the development still going, and yes it is, but because we are a small group we cant spit out screenshots, renders, and other content out like other mods do. And we hope you understand that, so what that said again lets get starting with introducing our latest addition to the mod.

Brief history for the people that are not familiar with the Halo lore.

The Covenant Empire, also referred to as The Covenant, was a theocratic hegemony made up of multiple alien species that maintained control over a large portion of the Orion Arm in the Milky Way galaxy. The Covenant was a political, military, and religious affiliation, originally a mutual alliance between the San 'Shyuum and Sangheili following a brutal conflict between the two warring races. Its expansion to include at least six other races united in the worship of the Forerunners and the Halo Array soon began after the original formation.

Covenant vehicles use advanced anti-gravity technology for propulsion, and are armed with directed-energy weaponry of varying potency. Though often faster than their UNSC counterparts, Covenant vehicles are more unstable over uneven terrain where the sudden changes affect handling. All Covenant vehicles (except for Jiralhanae vehicles) and structures are made from a purple or dark blue type of metal, said to be much more advanced than any alloy known to humans,

Spectre: The Spectre is a multi-sized, multi-troop armored transport vehicle of the Covenant military. The Spectre, like many other Covenant vehicles, has the ability to rapidly increase its speed with the aid of propulsion drive, but at the cost of great maneuverability. 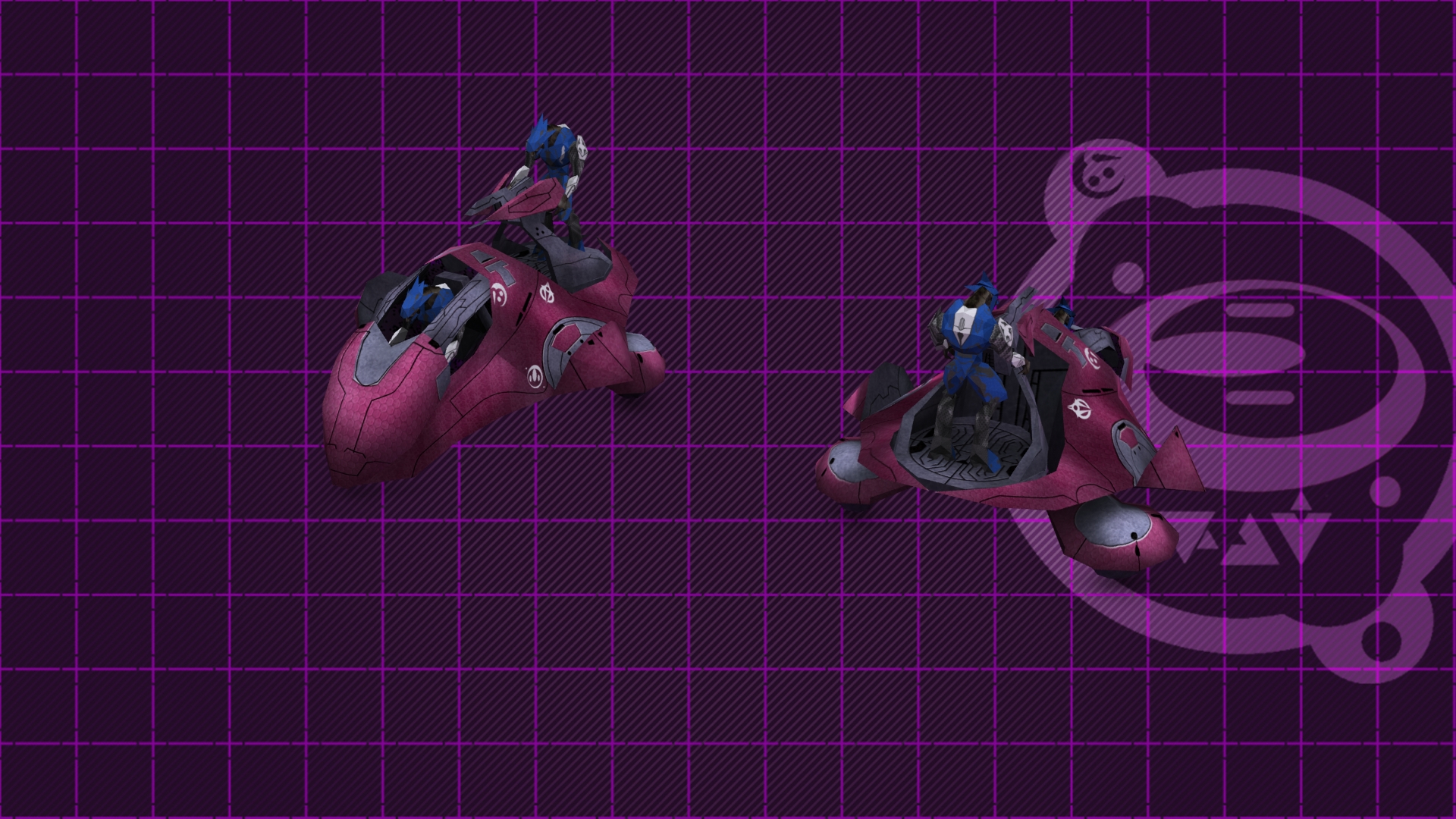 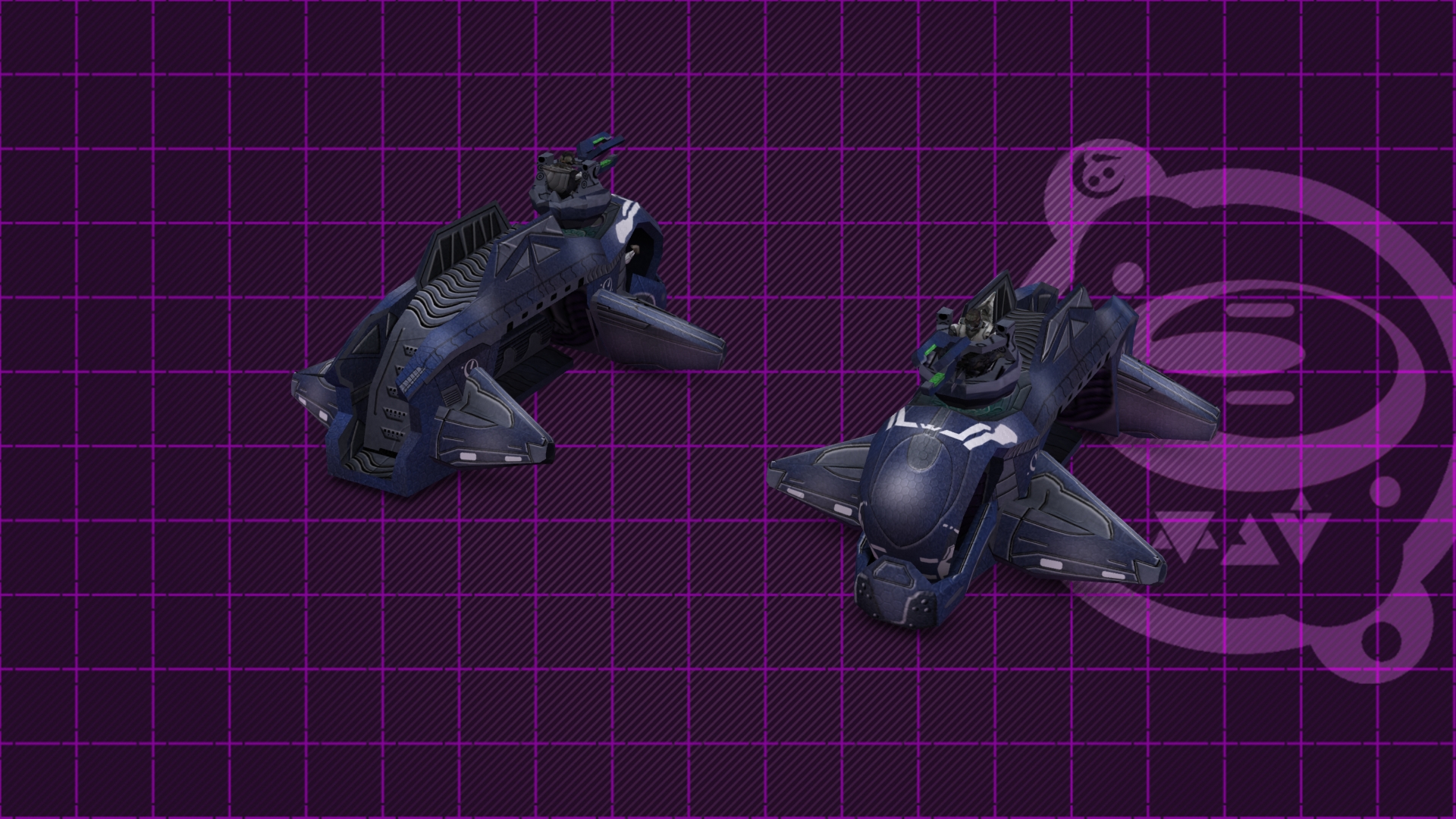 Shadow: The Shadow is a dedicated troop and vehicle transport machine of the Covenant, similar to the UNSC Warthog and the UNSC Elephant. As such, it is not an offensive vehicle, and due to its low speed, it can be characterised as slow and cumbersome. However, it possesses a powerful defensive plasma turret (similar to the Elephant's turret), which is used solely for defense. 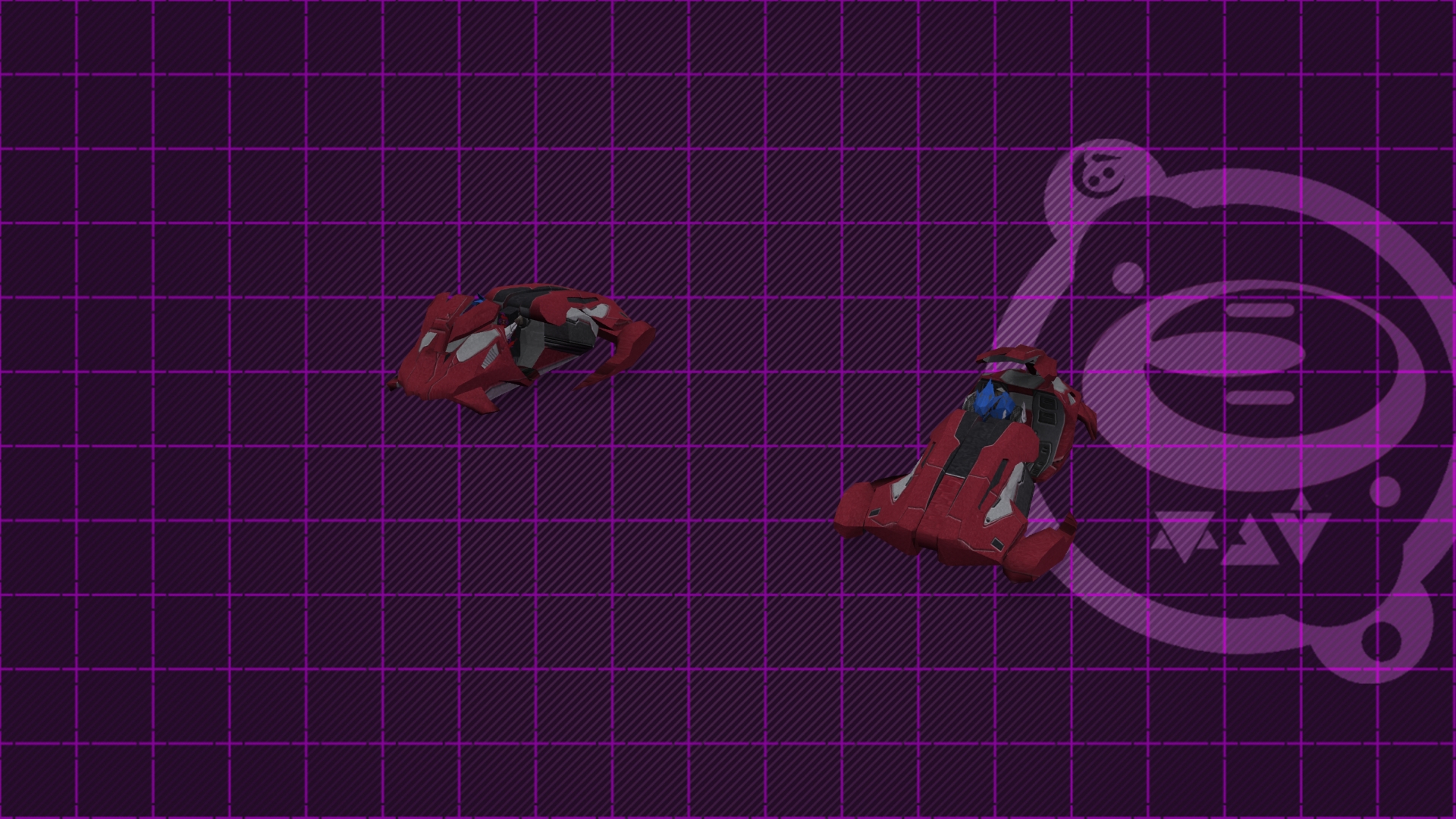 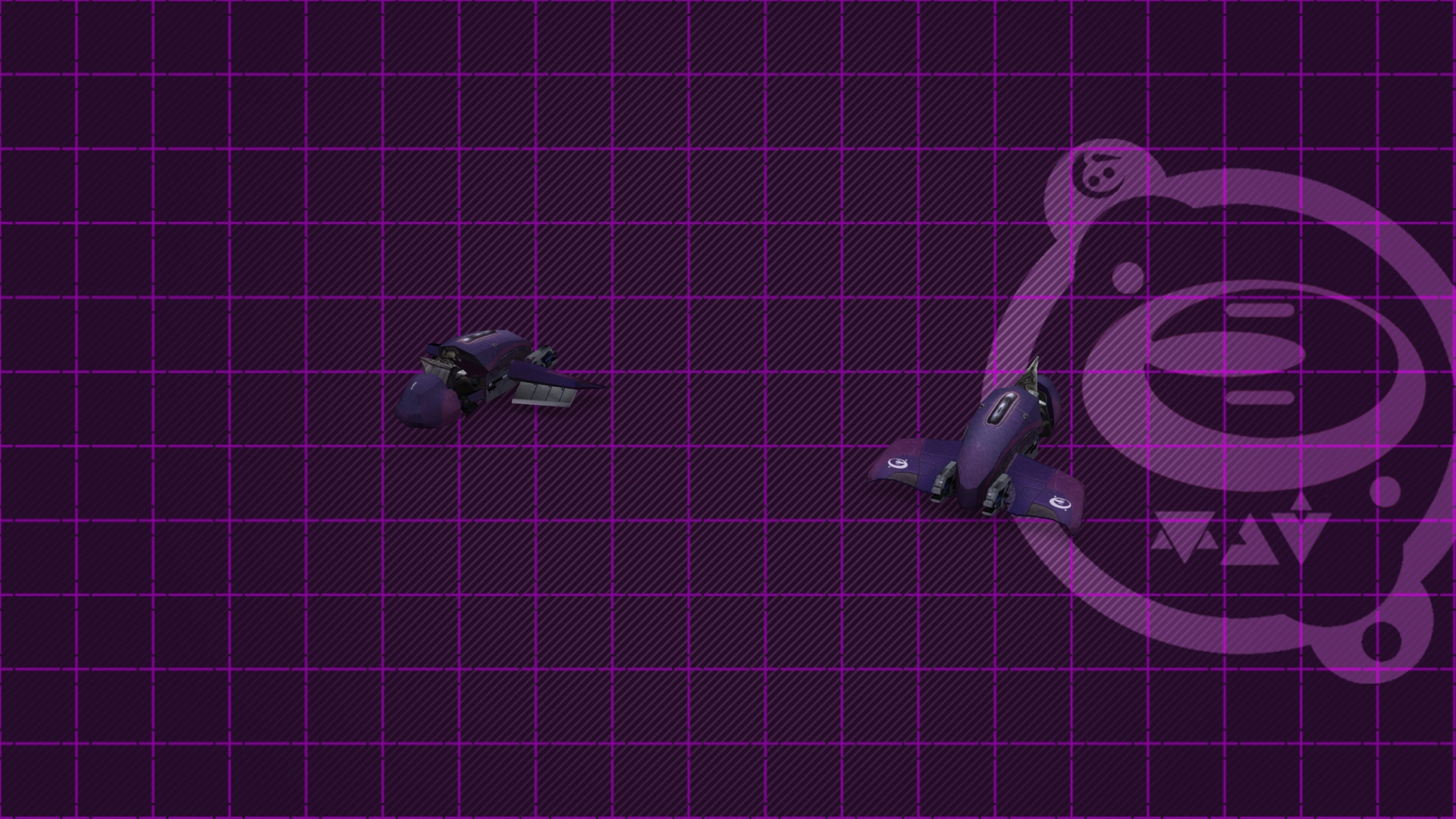 Revenant: The Revenant is a light infantry support vehicle, the Revenant is one of the few vehicles produced by Merchants of Qikost and is an example of Covenant private sector innovation.

Ghost: The Ghost is a one-person gravity-effect vehicle primarily used in a reconnaissance and close infantry support or rapid attack role. Known for its speed and maneuverability 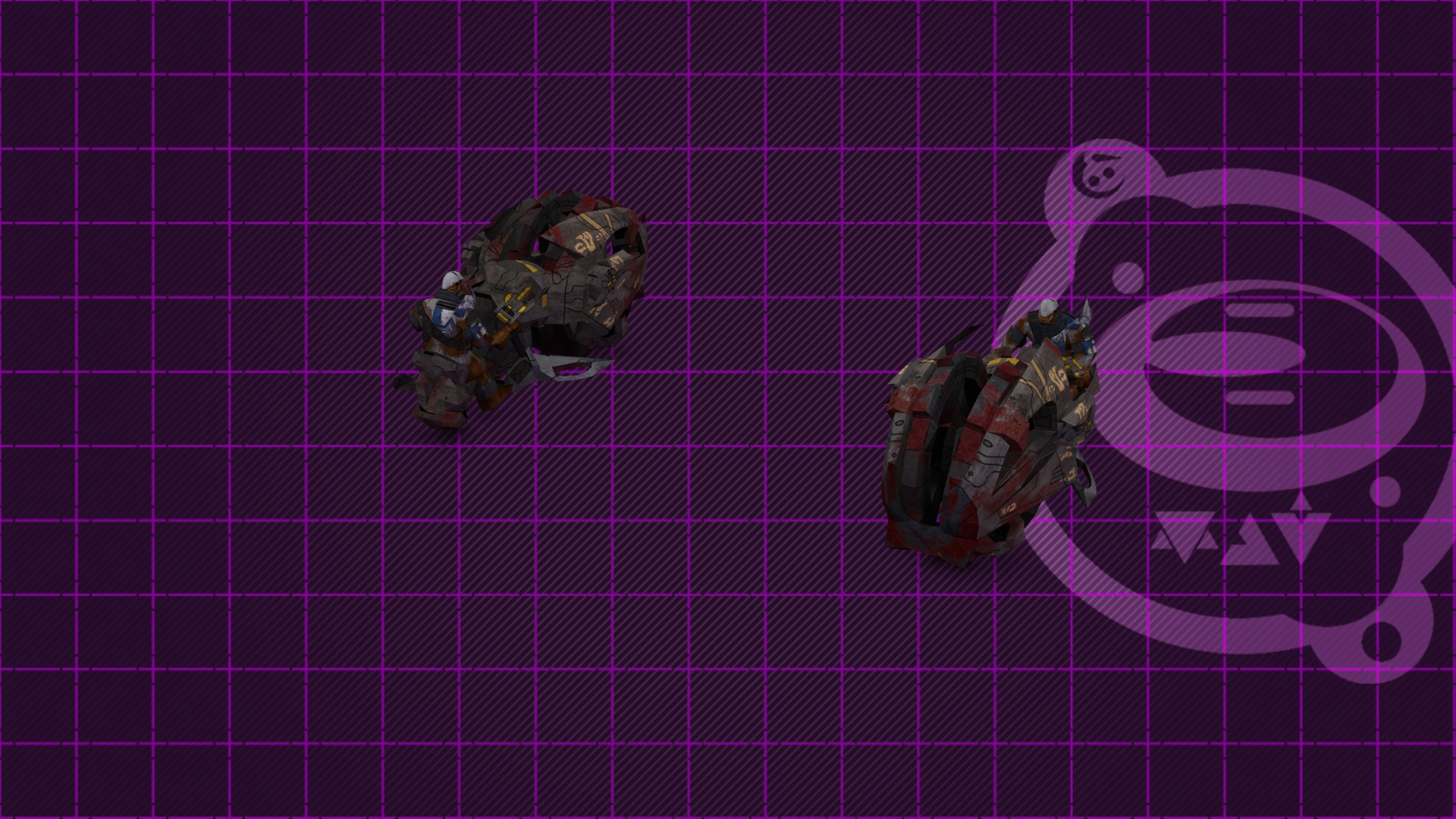 Brute Chopper: The Brute Chopper is a heavily-armored, dual-wheeled assault vehicle, kept aloft by a gravity array under the seat at the rear and a massive double wheel in the front (which supports the vehicle's balance by its axis of gravity). The Chopper is best described as an "anti-anything" vehicle. Its powerful 35mm auto-cannons can take down most light ground vehicles with ease.

The Covenant Army comprises the majority of the Covenant's ground-based infantry and units; its purpose is to invade enemy positions and hold them after annexation as a means of military defence and uses a variety of equipment and weaponry. Primarily led by the Jiralhanae (and formerly by the Sangheili, including the former Arbiters), the army is comprised of most of the military-service races who act as infantry, or, in the case of Mgalekgolo, as mobile weapon platforms and shock troops.

Brute: The Jiralhanae (Latin, Ferus Servire, translated to "Wild Slave"), known by humans as Brutes, are the most recent members of the Covenant. They are a large, bipedal, giant ape-like species from Doisac. 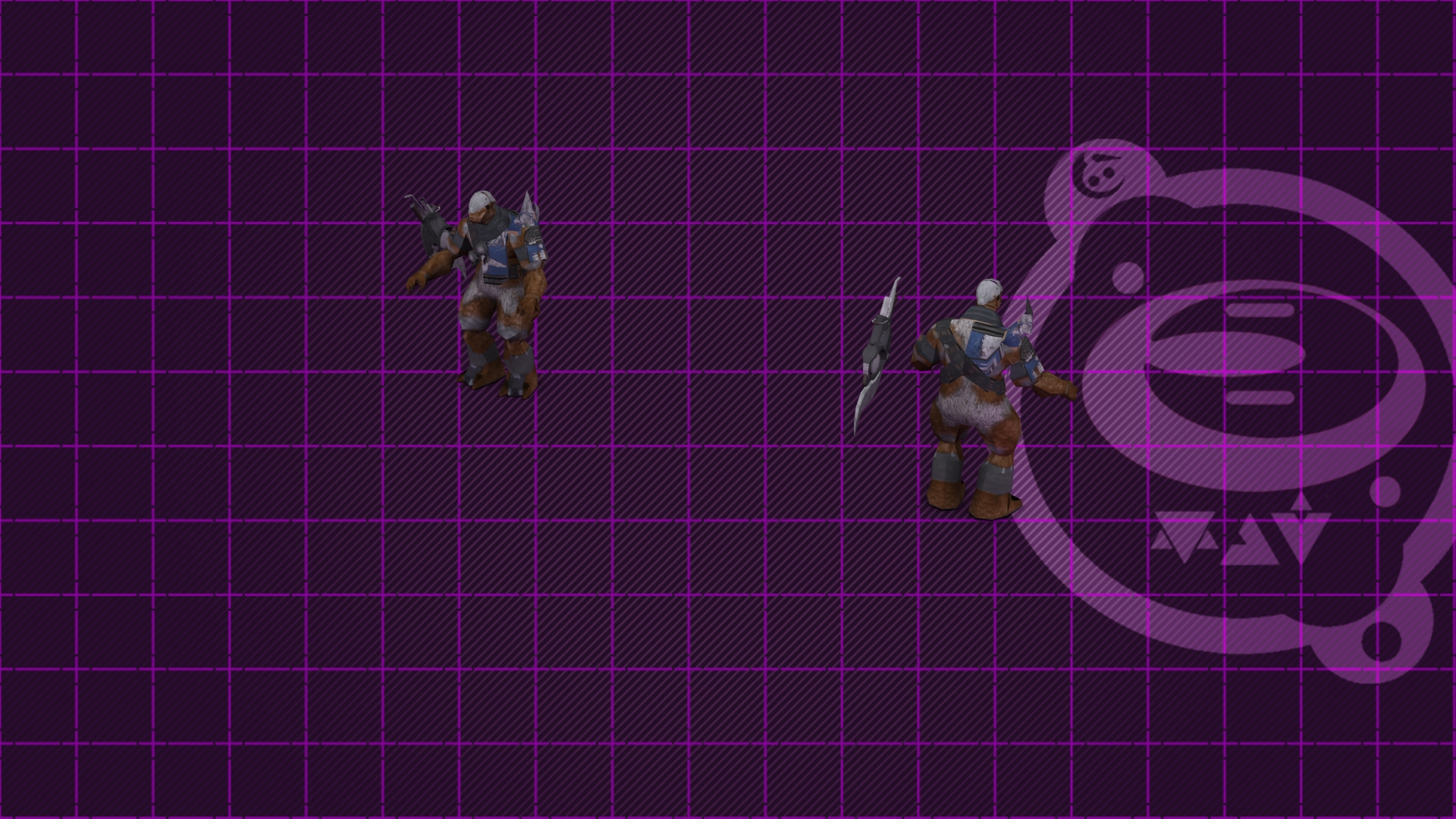 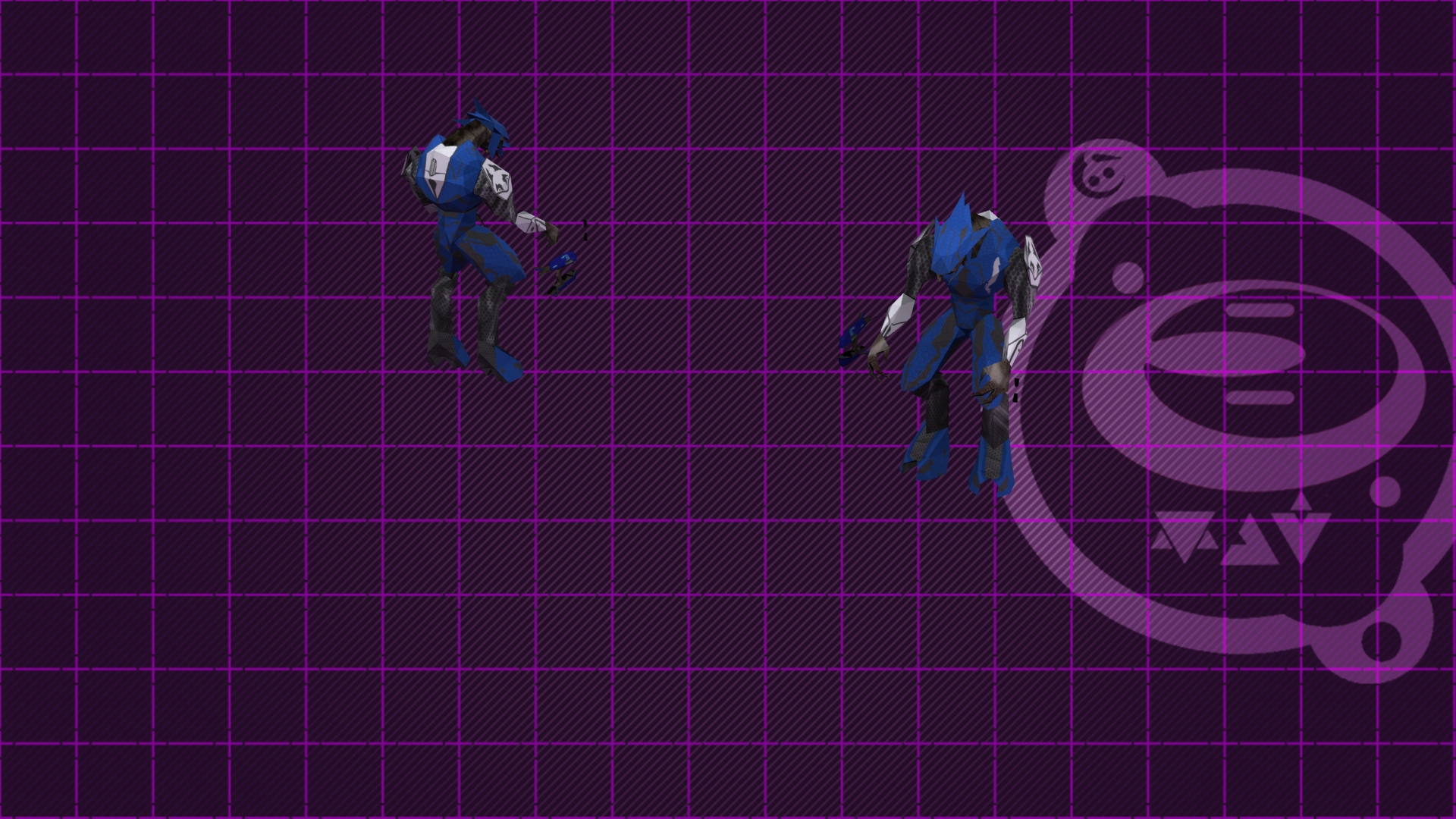 Elite: The Sangheili (Latin Macto Cognatus meaning "I glorify my kin") are a saurian species of strong, proud, and intelligent warriors, as well as skilled combat tacticians. The Sangheili are named after their home planet, Sanghelios. 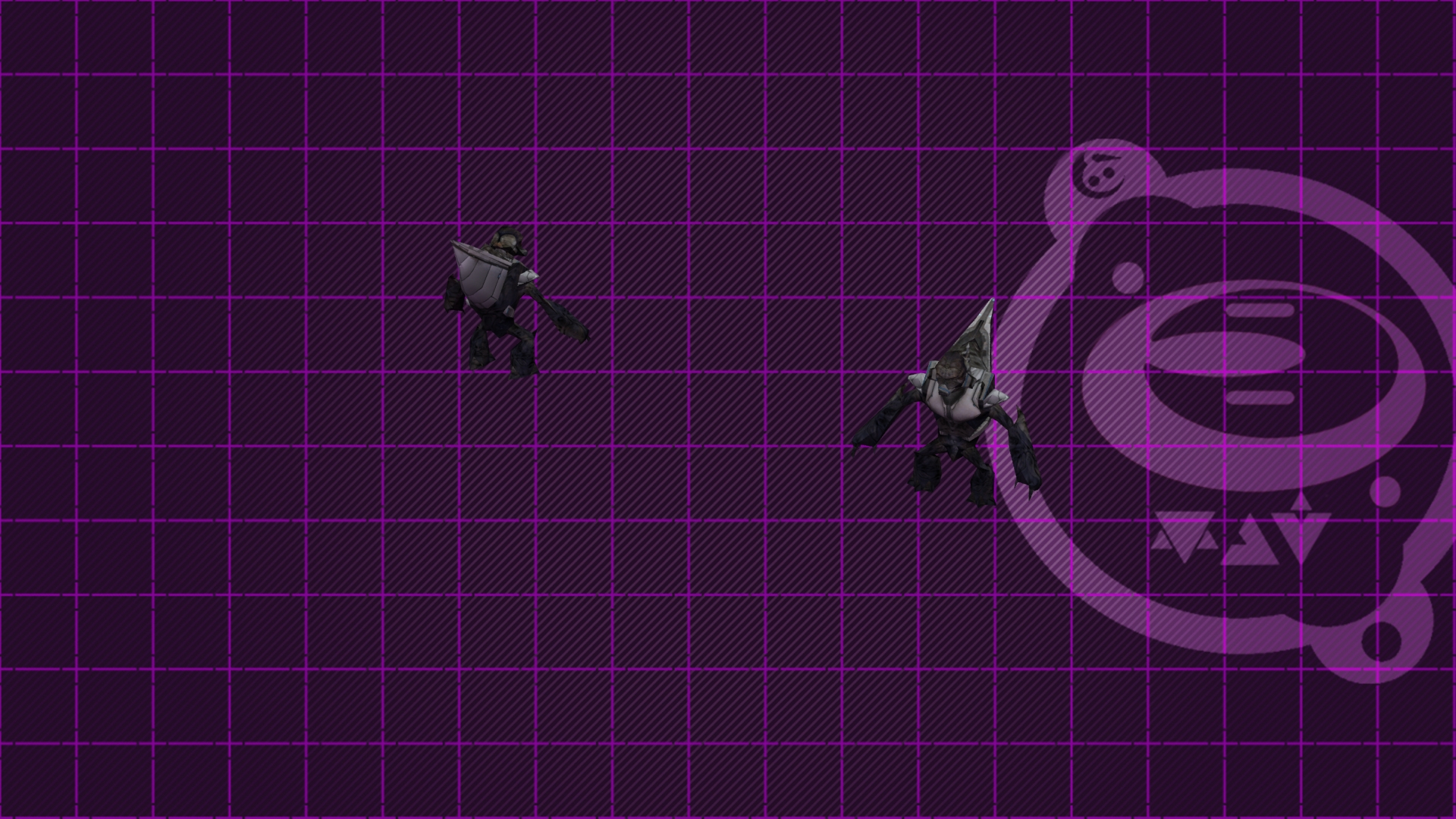 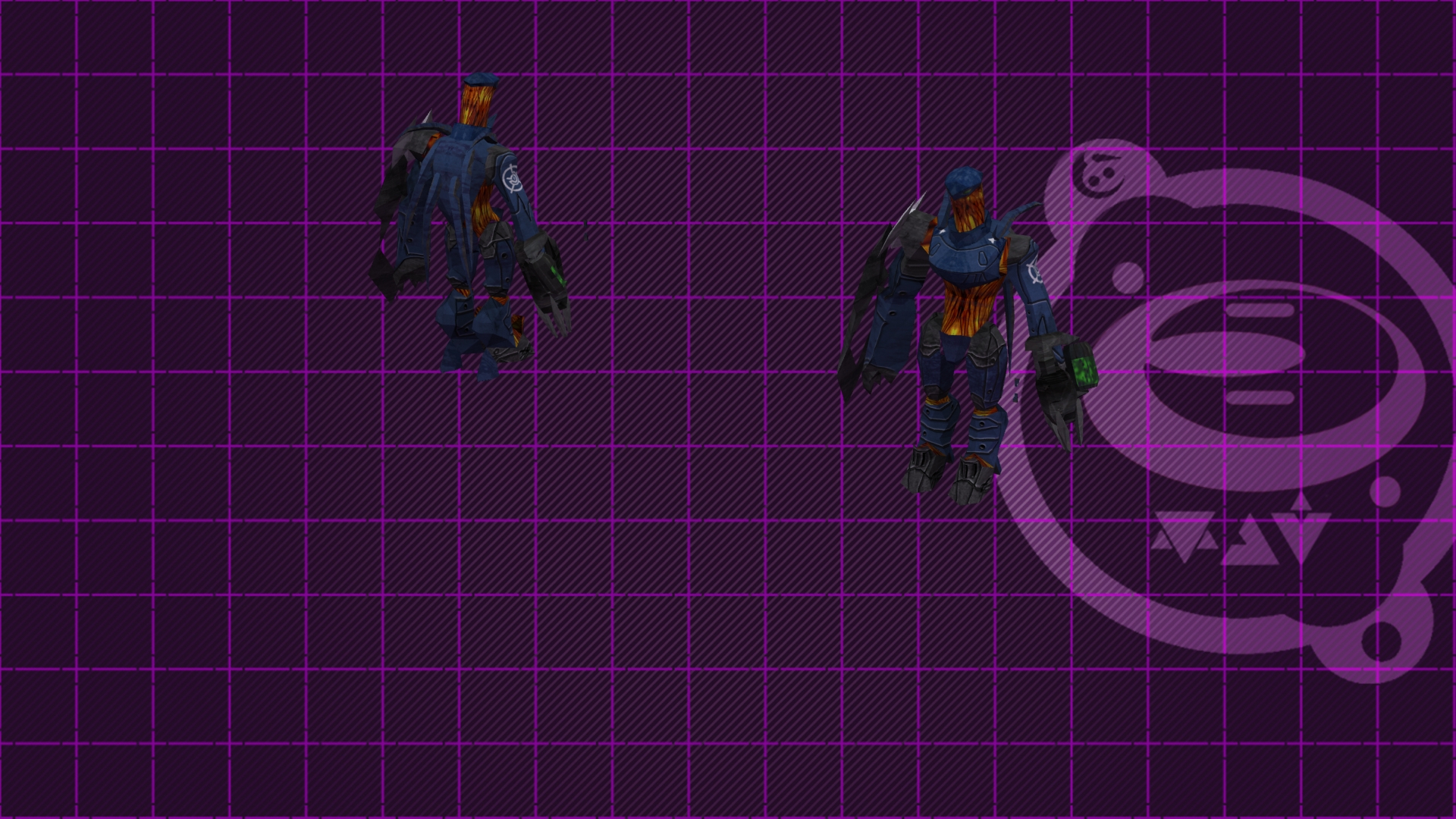 Grunt: The Unggoy (Latin, Monachus Frigus, meaning "cold monk") is a species of squat bipedal vertebrates in the unified races of the Covenant Empire. They are the lowest-ranking species in the hierarchy, and are frequently mistreated by almost every higher-ranking race.

Hunter: Mgalekgolo (Ophis congregatio), more commonly known as Hunters, are a unique gestalt of smaller creatures known as Lekgolo, which are orange, worm-like creatures. When grouped together to form a Mgalekgolo, Lekgolo exponentially increase their intelligence, strength, and maneuverability. 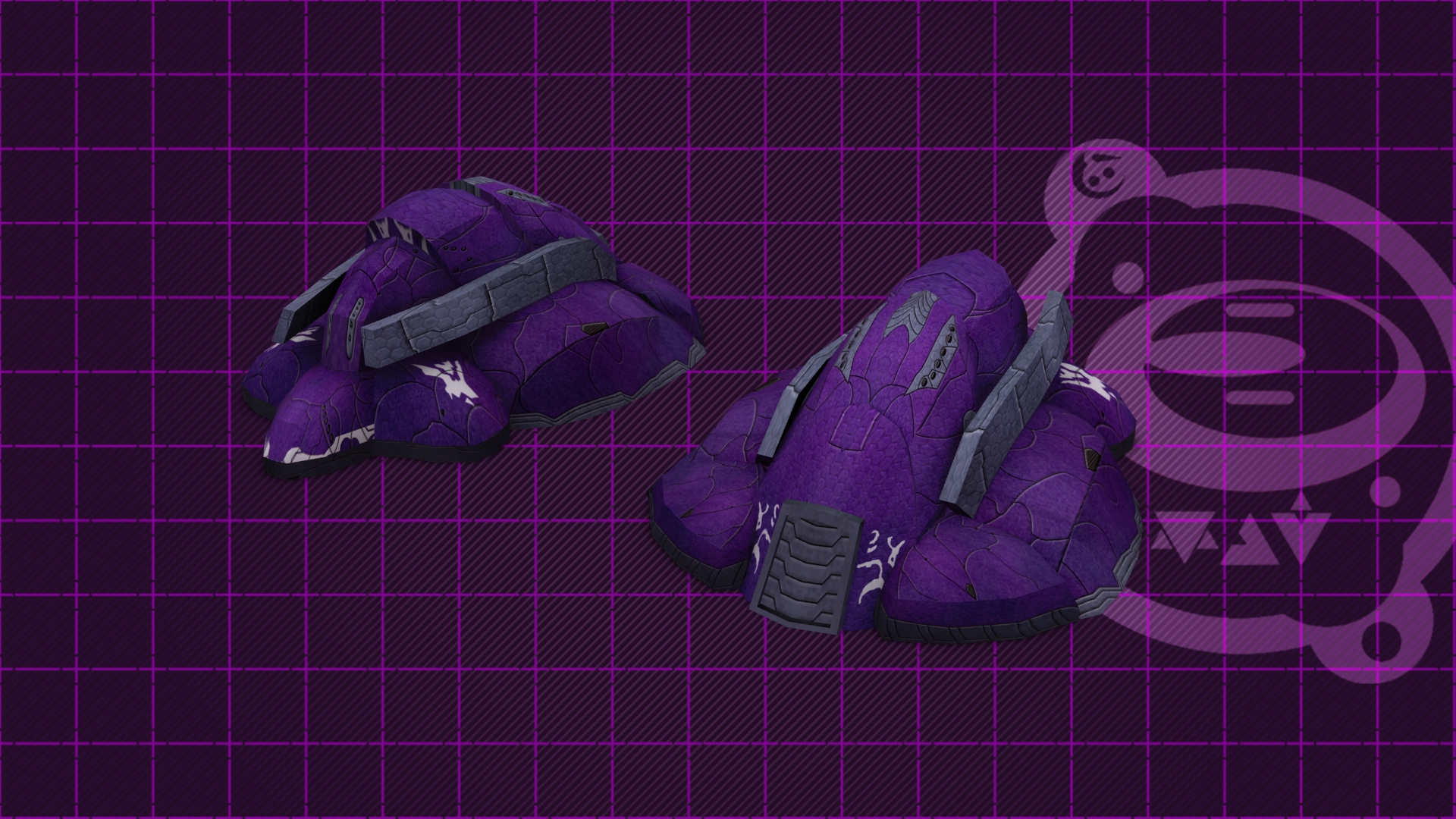 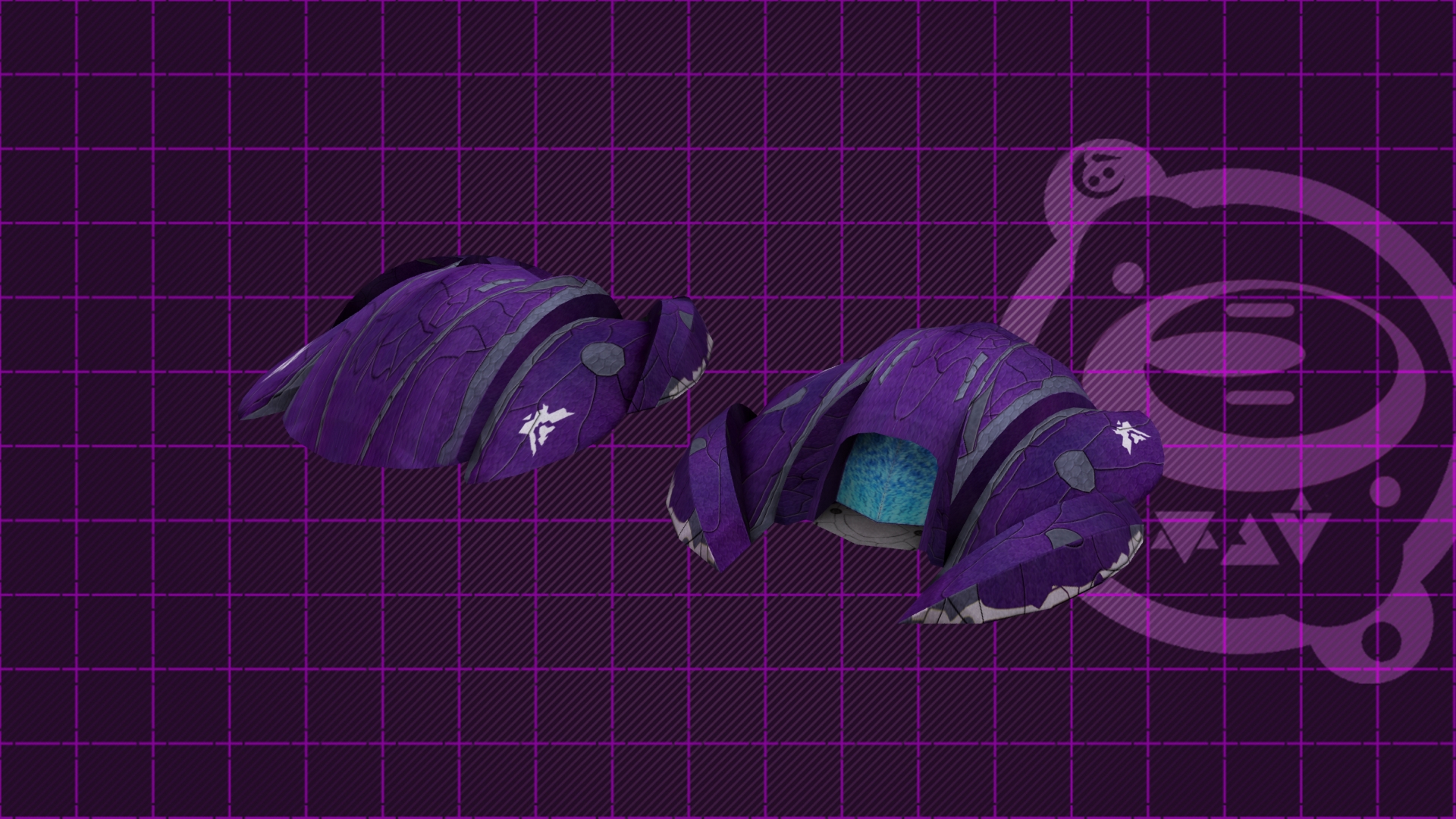 Covenant Barracks: The Covenant Barracks is home to the Well-trained and numerous infantry of the Covenant Forces. Grunts lead by Elites, Jackals, and Hunters are trained here. The different races are housed separately according to their status in the caste system. 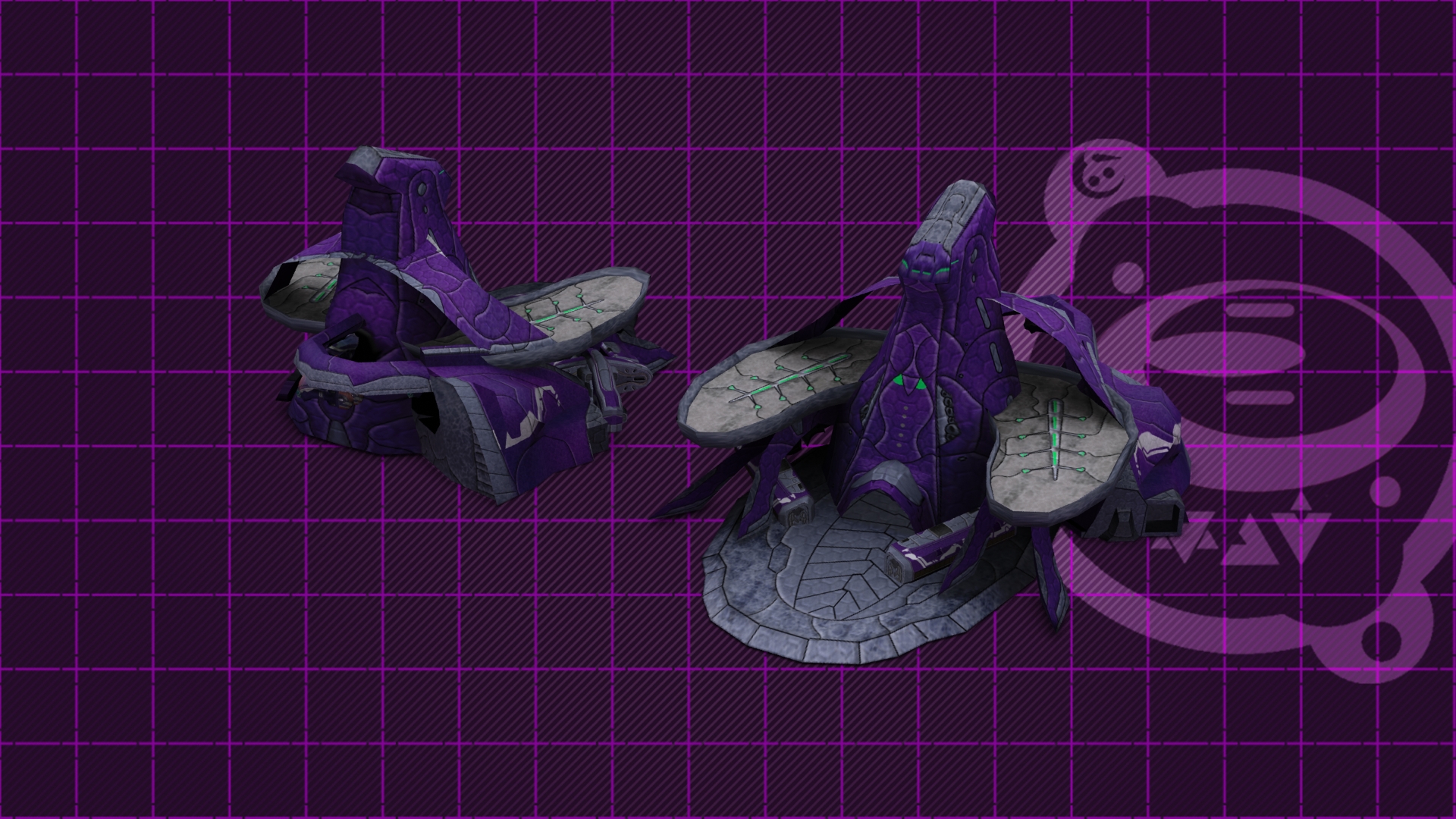 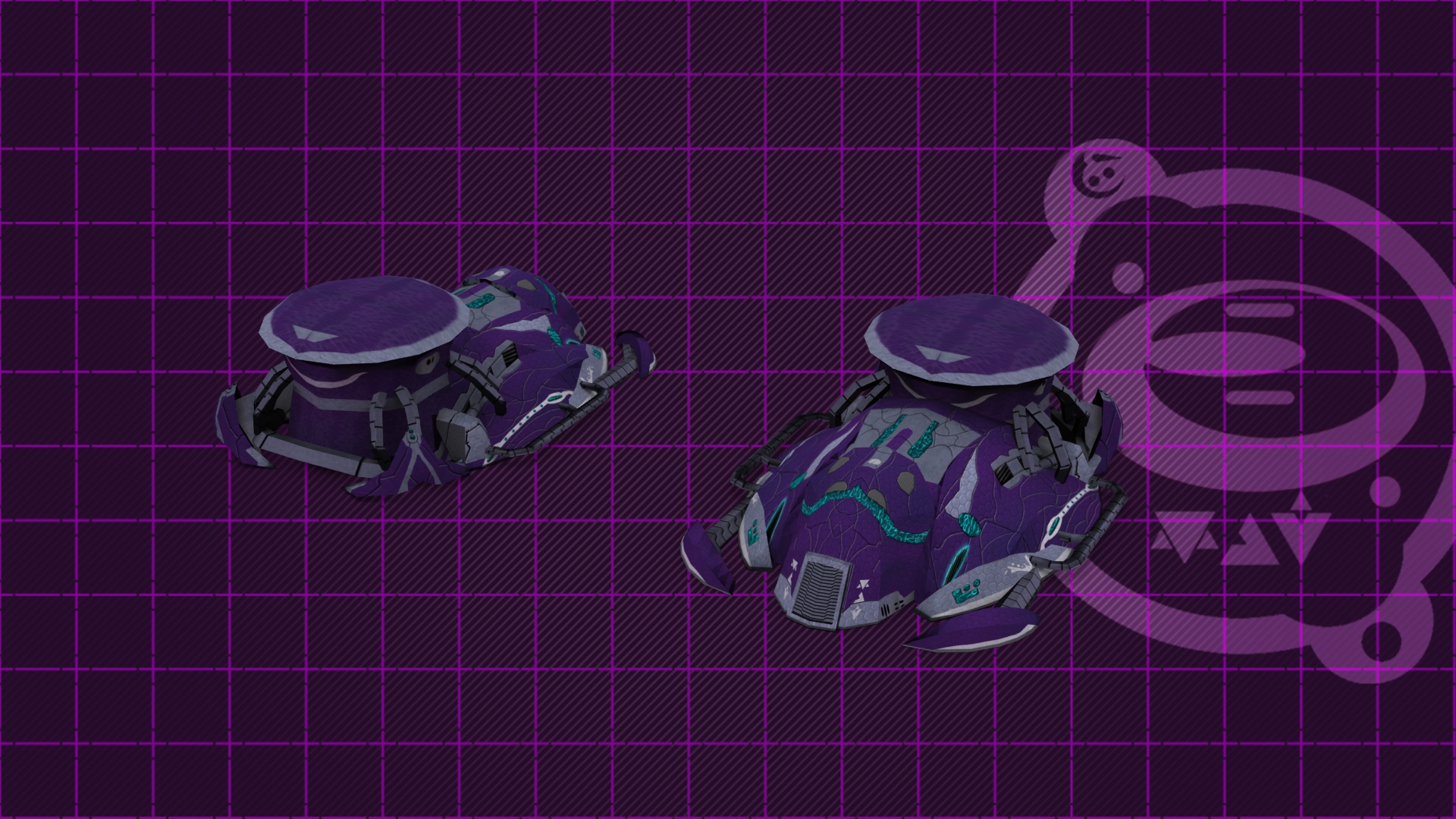 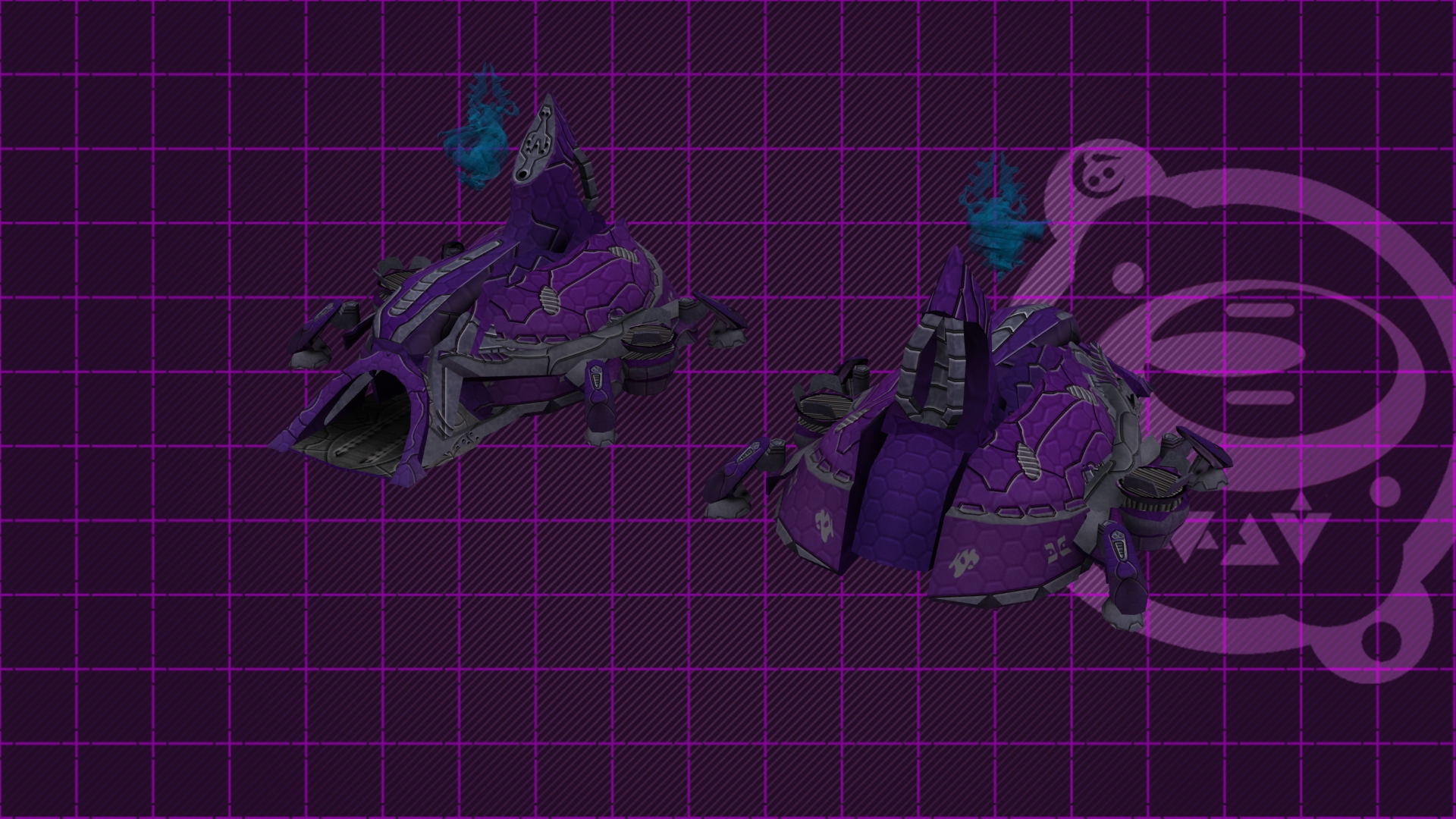 Finally I want to thank everyone who voted for us for in Mod of the Year 2015 competition, we made it in the top 100 from the +2000 mods on Moddb. Now round 2 started and only 100 mods are left, we kindly ask you again to vote fur us and your other favorite mods aswel. 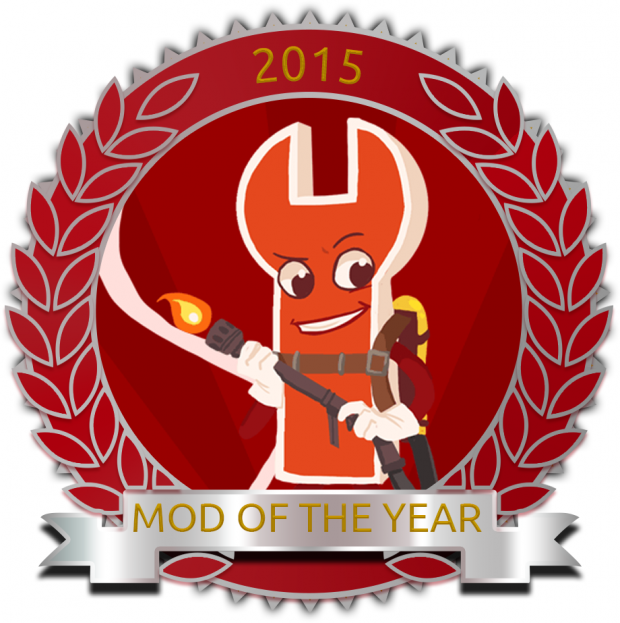 Would like to see some more info regarding the UNSC, however.

Wonder if we are going to see jackals/skirmishers and drones. I can understand if drones aren't added as they fly, but jackals/skirmishers should be added without any doubt, both for sniper/marksmen and regular infantry with plasma pistols and shields.
Tvandfilmtoys.com

If you need some references for other covenant or unsc stuff:
Xboxdvr.com
Theronnett.imgur.com

It is nice to see covenant buildings, but if you have not started with defensive turrets yet then take a look at: