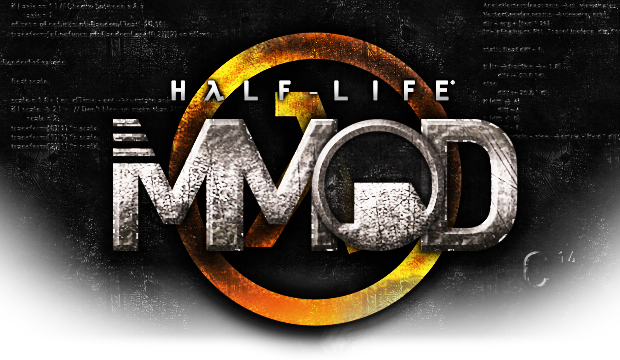 It's been a while, hasn't it? Well, let's get straight to it then.

It's been 8 whole years to be exact, 8 years ago I've released first "MMod" to the public, truthfully it's an incredibly janky mess of content strung together by weird design choices. Back then I didn't really care about any form of game design cohesion and just made things for fun. Since then I've learned a thing or two about game design, code and VFX design and I felt like it was the right time for me to look back and remake the thing that started it all and bring it to the proper MMod standards.

So, how it all started? Pretty much just like any MMod project. I've started fiddling with GoldSRC back in May of 2020, just to remember good old days when I had much less responsibilities and worries, but also to branch out from the monotony of every day life. Honestly I didn't expect it to turn into full blown project at first, but, as it usually happens, things go out of hand. Truth be told, I've had an idea to remaster HL1MMod while I was working on HL2MMod, but I couldn't spare any time for anything but it.

Now let's go into details of what Half-Life: MMod is!

This is just a tip of the iceberg, I'm omitting plenty of smaller quality of life fixes and features, I'll let work speak for itself.

Now it's the time for the media!

Well, that's about it for time being, I won't give you any release dates, because quite honestly I cannot predict how long it'll take for me to finish it, since it's more or less on-and-off project for time being. I'm currently concentrating on my C&C project and freelance work, but you can expect this page to be much more lively now.

By the way, I've revived my Patreon page, consider checking it out if you're enjoying my work, any help is greatly appreciated! 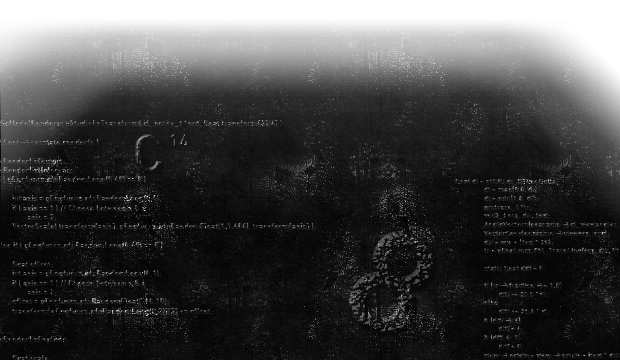 I'mma be real, you should totally collab with the guy making brutal half-life

I never thought, that there will be a new version, but I'm very glad to see such an awesome update!

Don't worry, I'm mindful of every feature added and how they affect performance, code refactoring is a common practice the more I work on this thing. There's also bunch of toggles for the most perf consuming things ( dlights ) just in case.

Nice ! and we can see the gordon freeman foots !!!! this is the best feature ! :D

This looks amazing. I have a "weird" question.

Would there be any way to do this kind of thing with HL: Source?

Your work with the source engine is already legendary, as well as refined, and this type mod could basically fix the current broken HL:S, which DOES have some cool, unique features.

I've considered ( and attempted ) it in the past, but without having someone to help me with the code, textures and maps it's a lost cause and too big of a project for me.

HL: S deserves total overhaul in terms of adding details to all maps, polishing up level geometry, fixing bugs, upping lightmap resolution, adding actual bumpmaps to world textures for extra depth. In terms of code-side things here's a plethora of issues you have to fix, some of them are deep rooted within the engine. You also have to replace all residual Source Engine assets like decals and sounds. Some peeps actually attempted to do this before, but all their efforts were in vain. ( Moddb.com )

It's a ton of work and I, sadly, cannot spare any time to do it, even though that's something I really wanted to do way back when.

I can't wait for the new version. I love your MMod for Half-Life 2. It was amazing and i hope that it will be even better for HL1.

hl2 was never real, we live in the simulation.

No? It was released.

What is going to be the function of silencers? Is stealth finally going to be an option now?

Yes and no, Half-Life wasn't designed with stealth in mind, but I'll do my best to bring some stealth related things back into the game.

EDIT: Will you consider doing this for the expansions?

Maybe for Blue Shift, Opposing Force is another story.

Any estimates of release date?

Is there also a sniper rifle? The teleport cannon (don't know what it's actually called) is also inside. Oh and looks very good!

It's the teleport cannon is called Displacer Cannon

I'm so glad to new MMod version. I'll gonna wait here as a big fan of this mod. And including the source code of this mod.

this **** its fricking epic,nice job bro and i downloaded the first version,and the DO NOT DESINSTALL u should remove it because it dosent have that many errors

Any News about the current status of the Mod :) ?
Can´t wait for it.

Sorry but I think MP5 reload animation is kinda ugly.
Can you fix it? (Sorry for bad english btw)