INVASION is a singleplayer modification of the famous game Half-Life. But a lot of innovations have been added. Among the most important new features, one can mention : - 44 maps : 5 levels of about 10 maps each. - 16 weapons, including 12 new ( infrared gun, flame thrower, sniper rifle ... ) - 2 new human enemies ( rocket launcher soldier and sniper ) and 2 new alien monsters. - a tank that you can drive and make its turret rotate independantly from the chassis. - a high definition bullet impact system, and particles blowing up from the walls on impact. - an entirely renewed protective suit, with a member-per-member damage management, and the possibility to stock batteries and medkits for subsequent use. - several gameplay innovations as digitpads use, or several kinds of ammo for the rocket launcher. - subtitles available in French, English, Spanish and German. Developed by the Invasion team.

FGD for mod Half-Life Invasion use in Valve Hammer Editor. 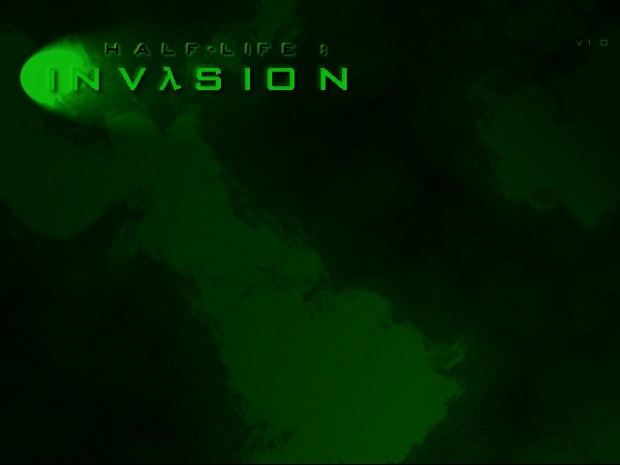