Half Life 2: Raising the Bar REDUX: Update V2.4, including map progress and props.

Hello once again, everyone!

We've made some good progress towards our next key milestone - a public demo. There's no release date as of yet - because we don't want to get people's hopes up, if we have to delay it internally for whatever reason - but we are definitely on the way there.

There's a little bit from most of the team here. The first thing is a new logo! 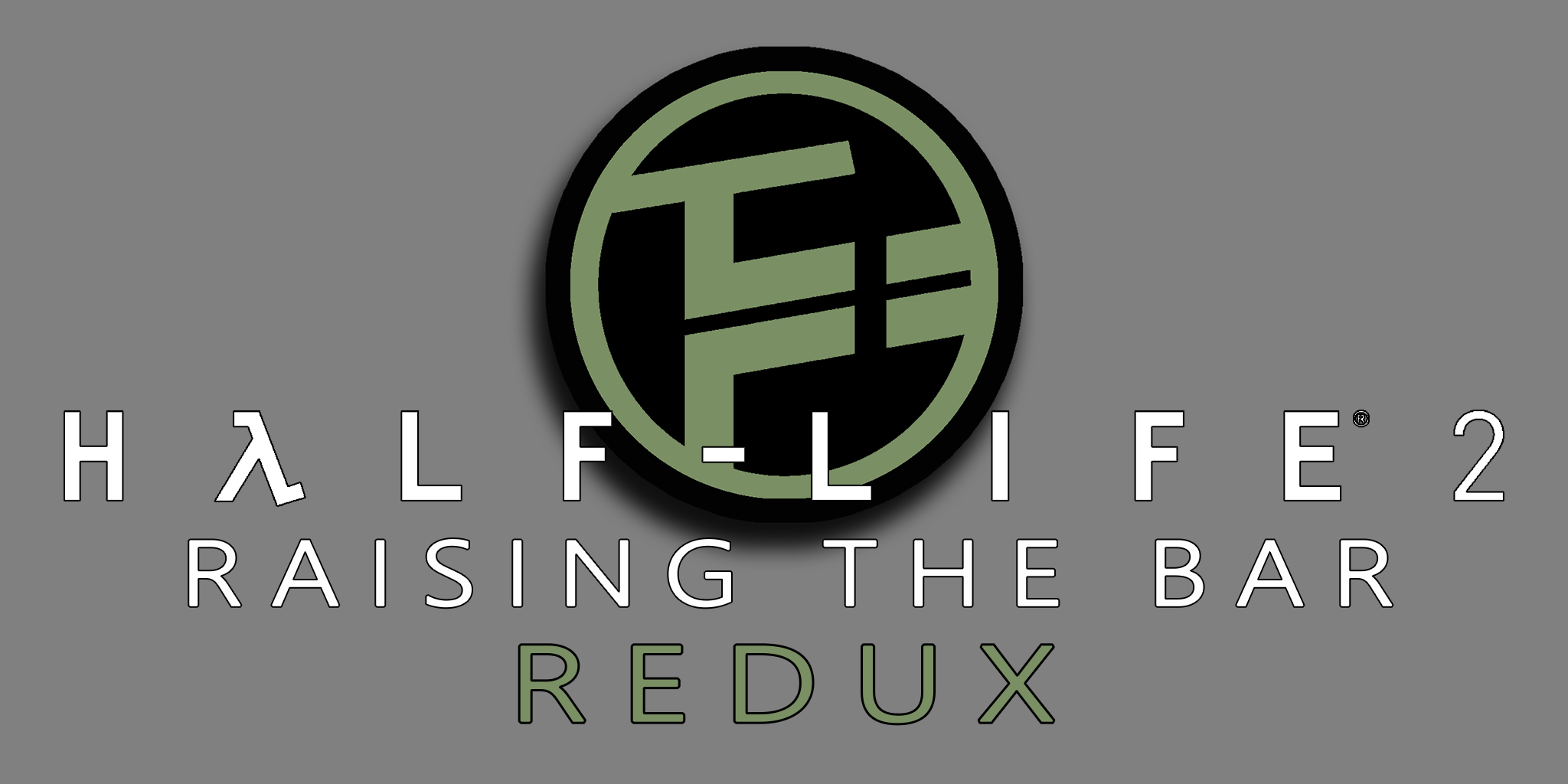 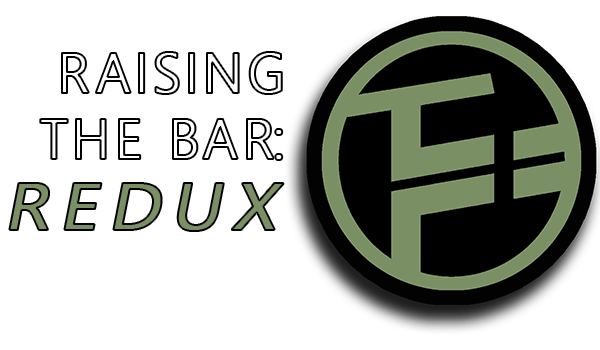 Kyle made some new logos, more refined and concise than the previous one. With it comes a new banner and a new watermark - once more, he's done a really good job. 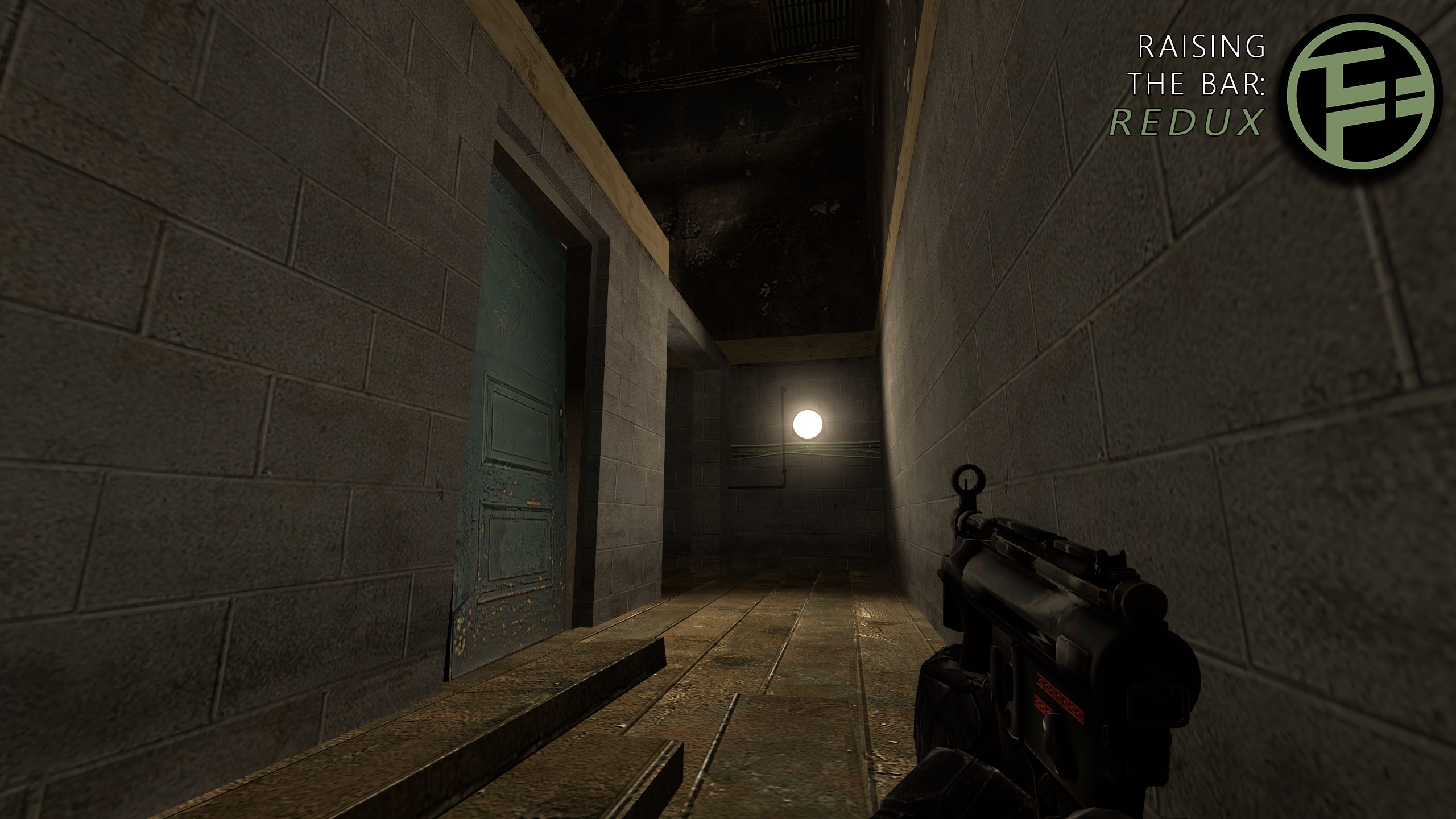 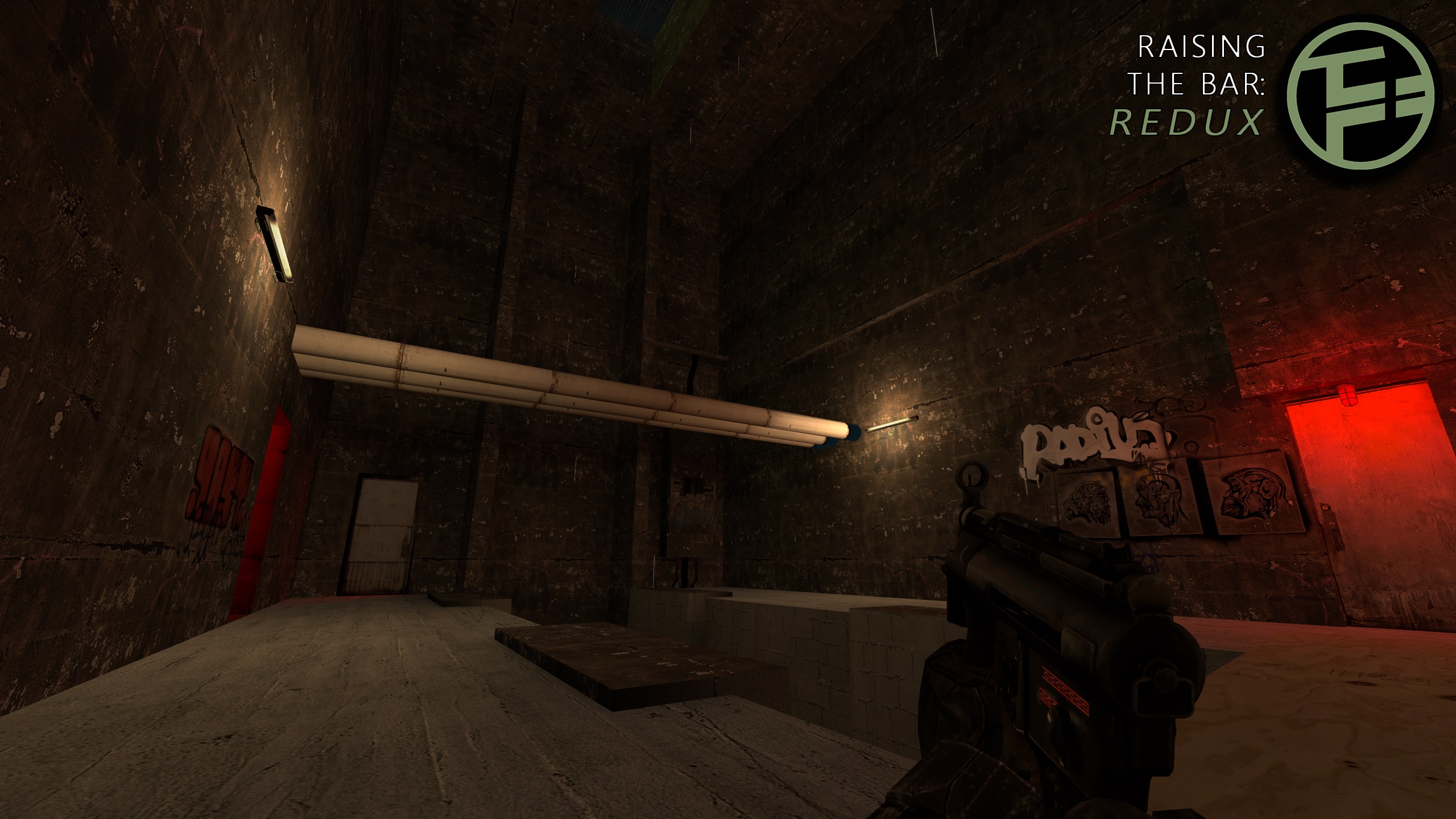 I've revisited my Underground map with the intent of refining it for use later down the line. I've been able to learn a lot from the elements Jan and Owen have been using in their maps, and although there's still work to be done, this map features in chapter 2 - so there's plenty of time to make the necessary changes to it. 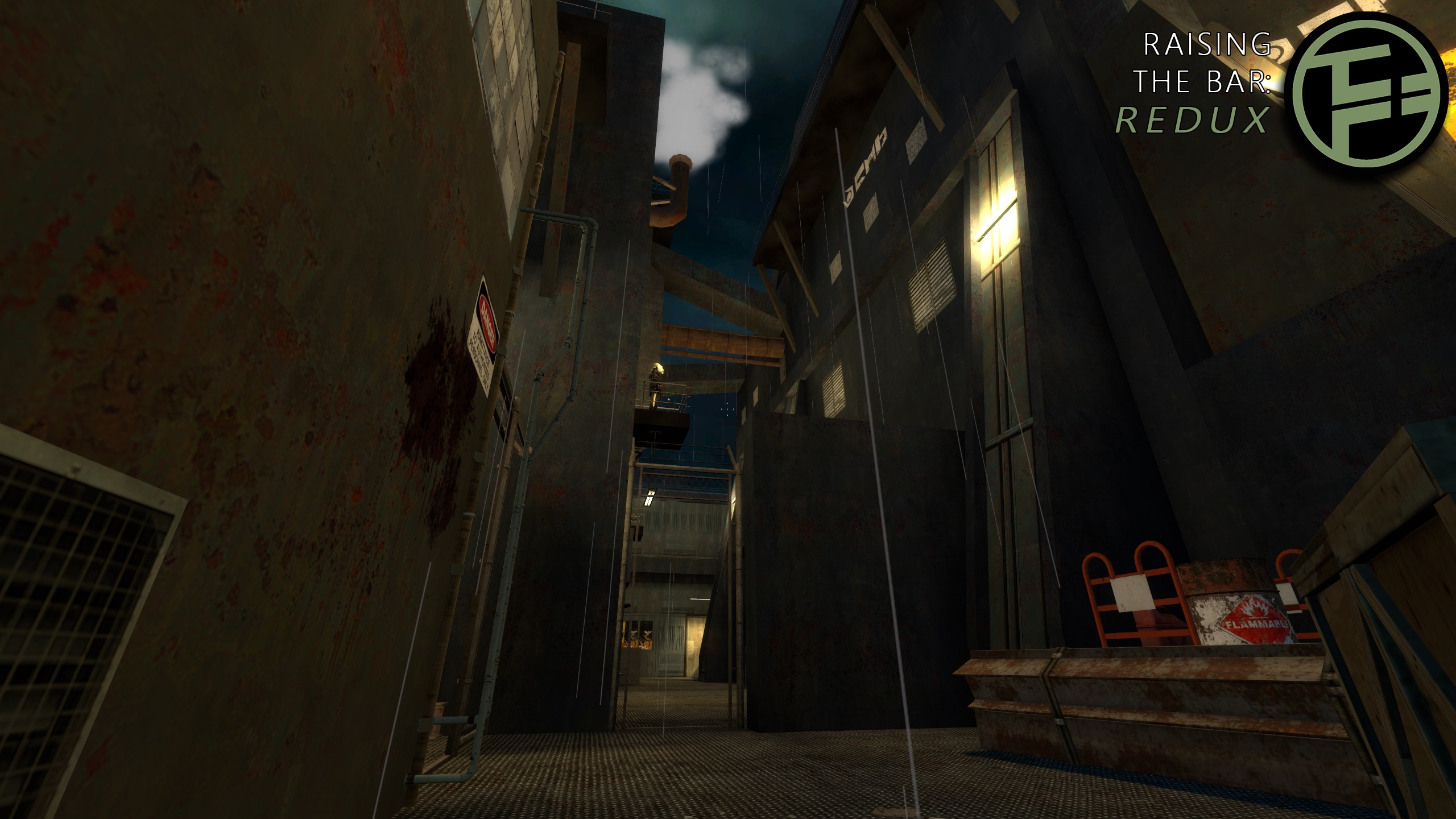 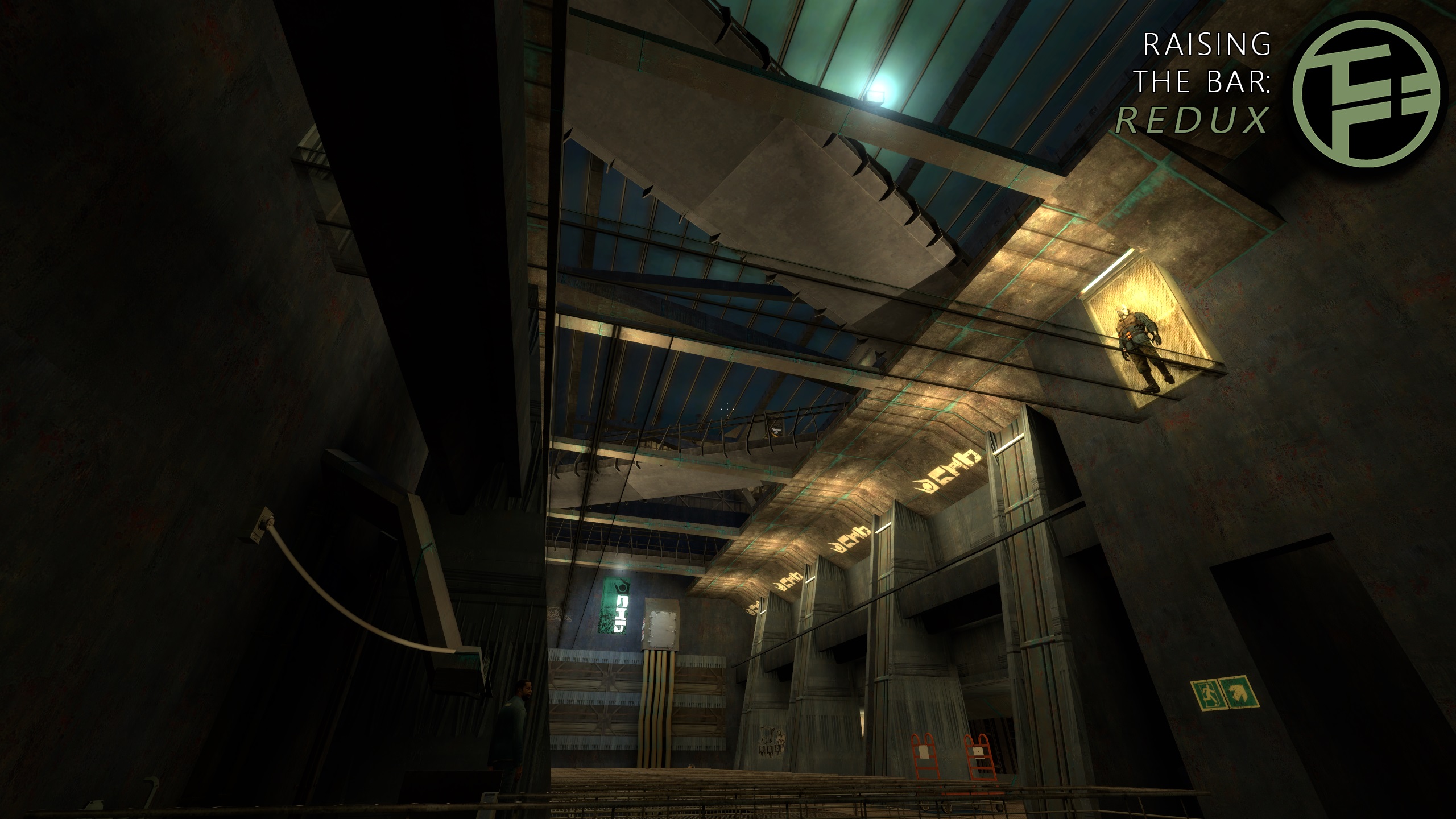 Jan's arcade map has been more or less finalised for use in the public demo! Though it might be tinkered with down the line, as it stands, he's done an incredible job considering how it started, and it's a very concise experience to play through.

Owen's lab map is coming along very well! He's made good use of the beta voice lines and all of his scratch-made scenes have definitely come out very nicely. 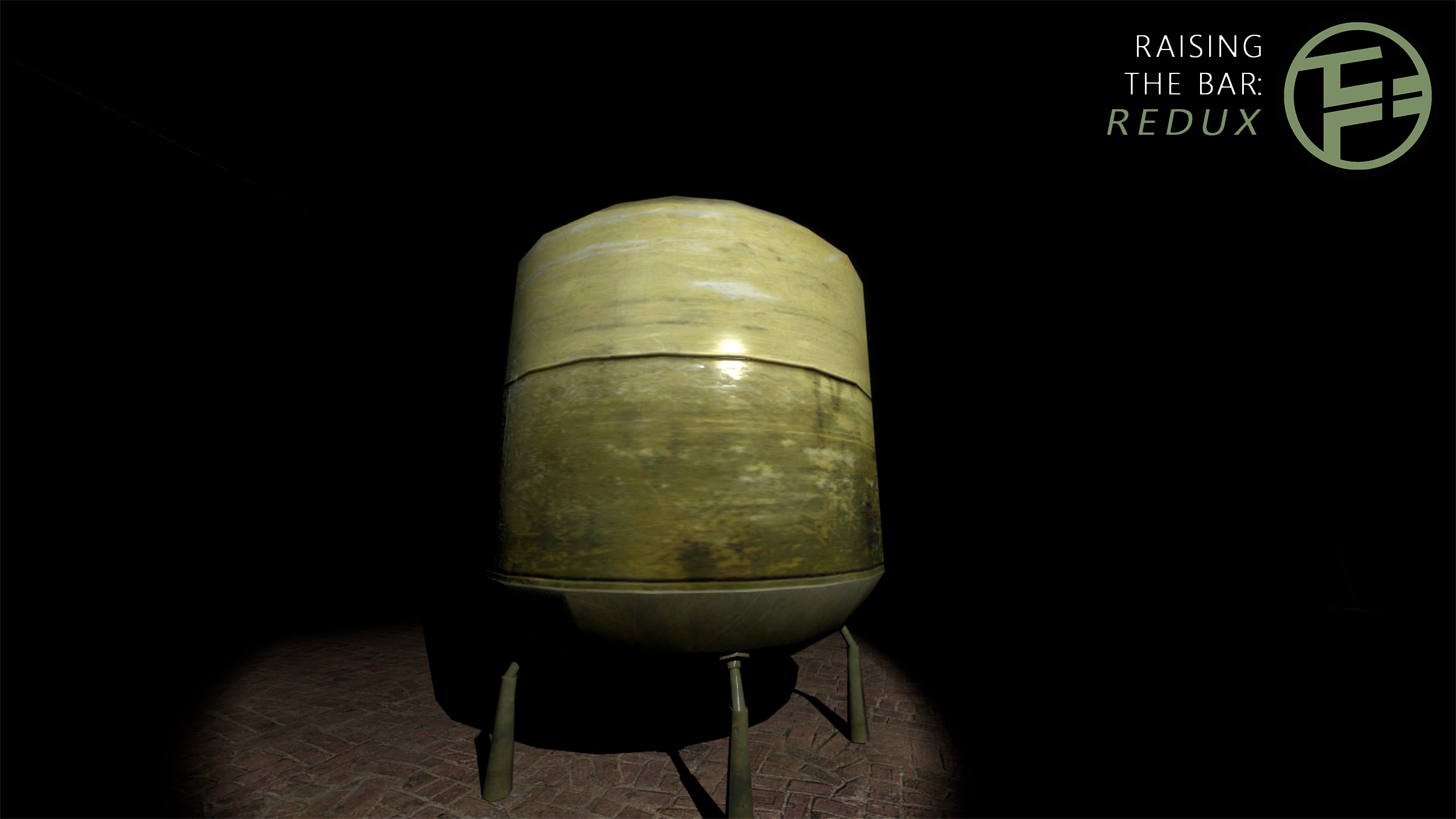 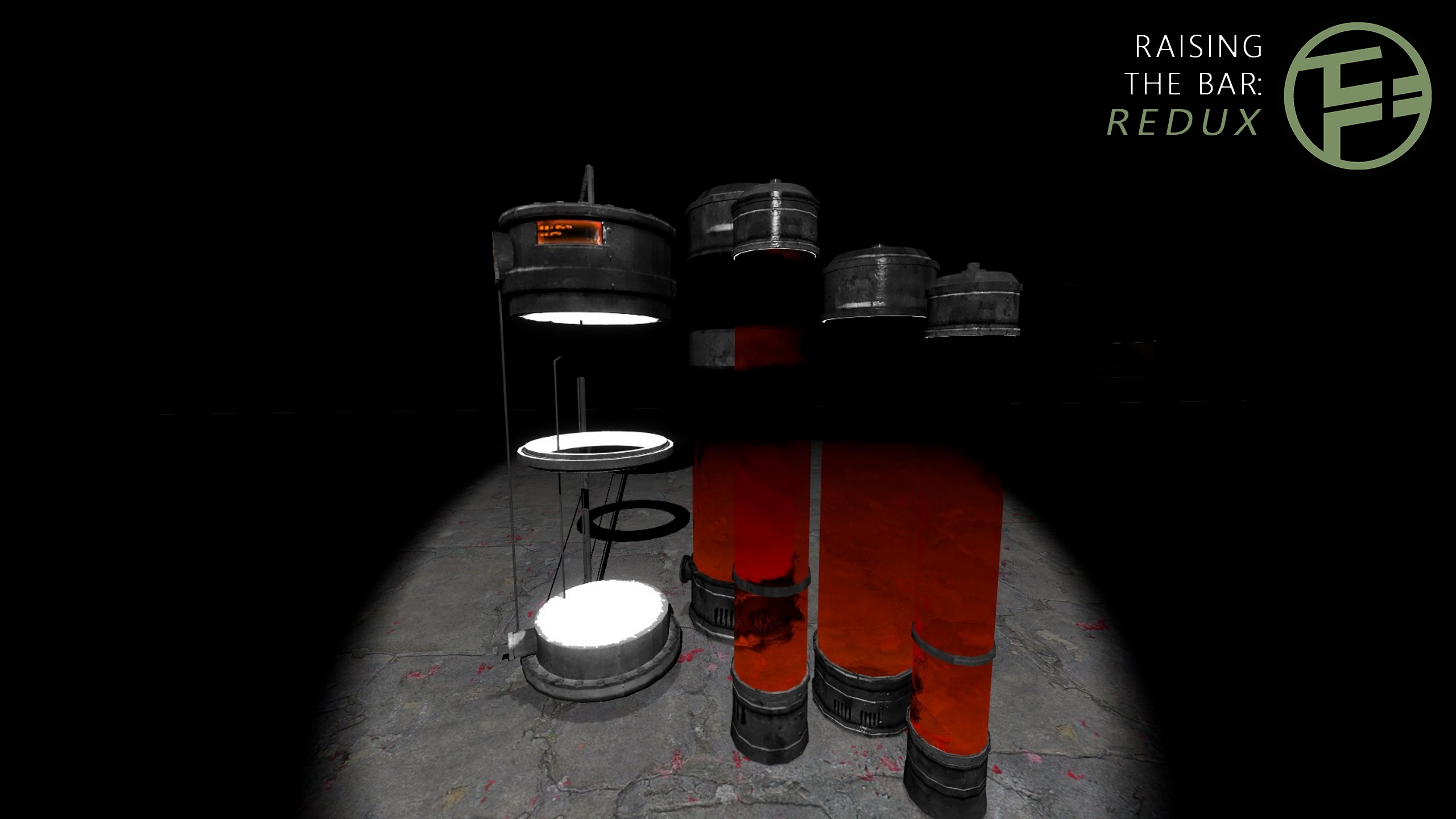 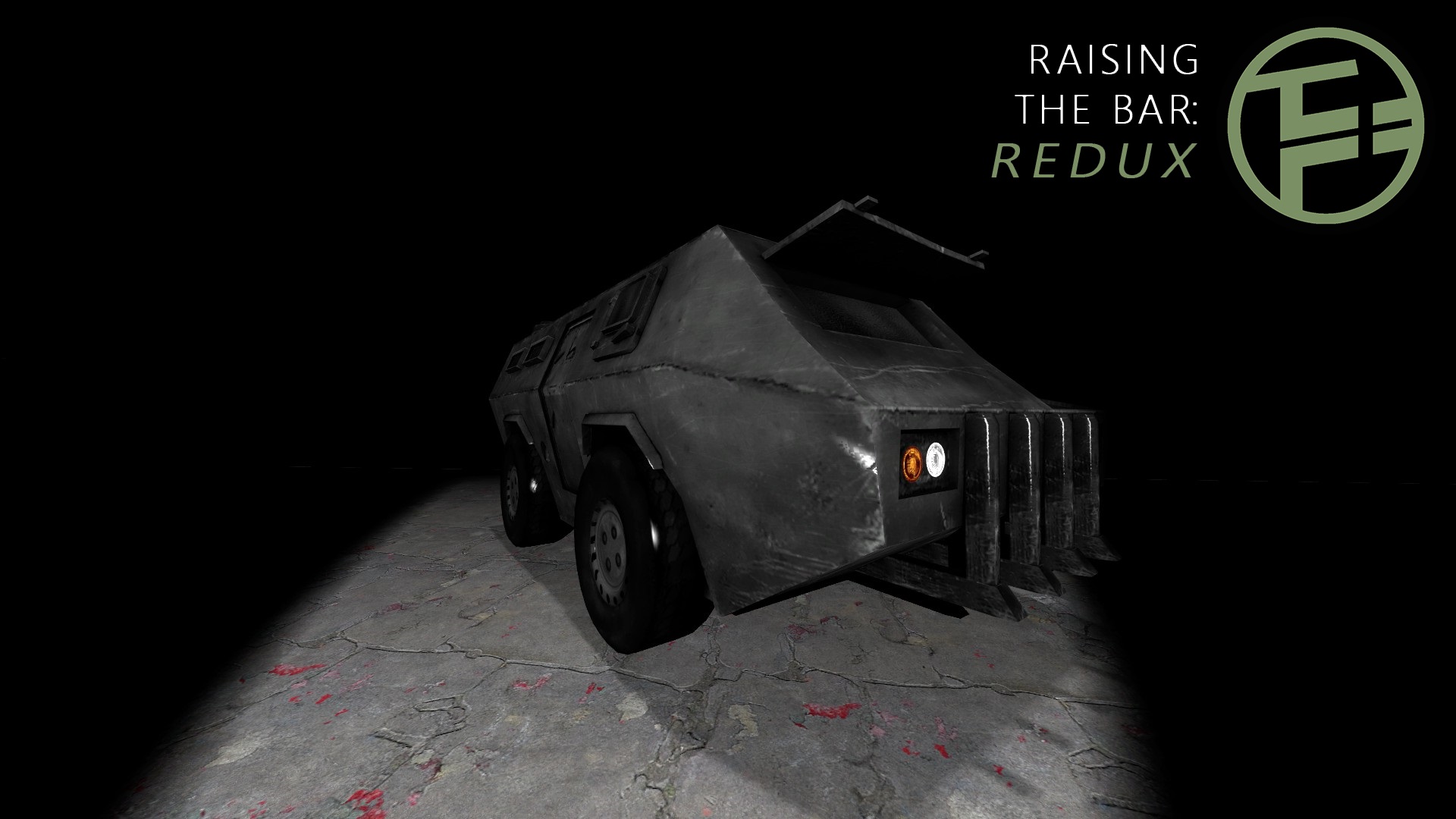 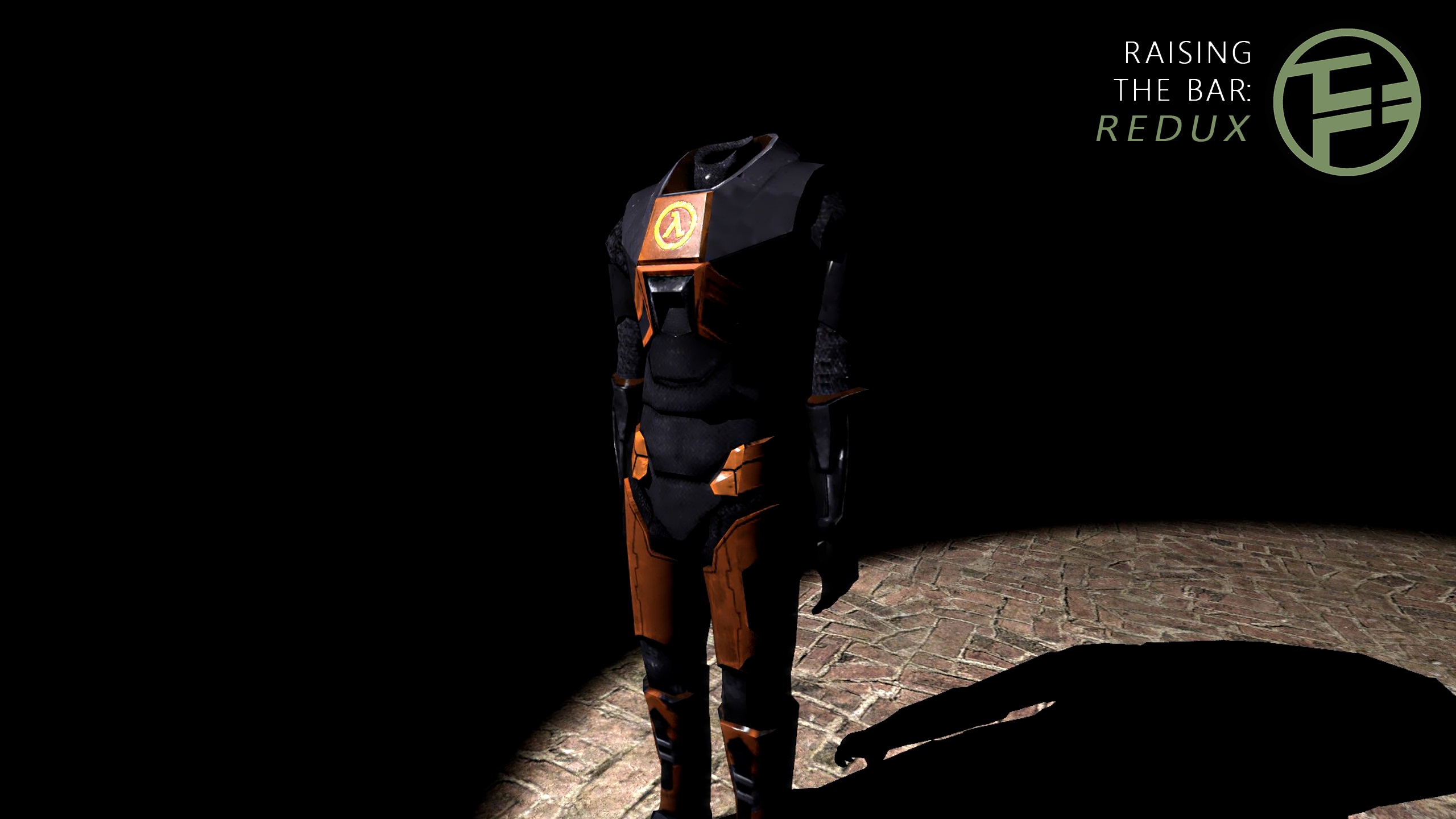 In order to better fit the Beta influence of the mod, I've taken several props from the HL2 Beta and added features like phong and normal mapping, as well as higher quality textures. The HEV suit has had some of this treatment, too, although the actual model has been retextured to fit the new arm textures we showcased in a previous update.

That's all we have to share for now! The next update will be coming in a few weeks, as has been the habit so far. Thanks for sticking about!

so saucy that im wet

Honestly, we're not used to get updates this often for RtB mod. I don't know what to say! I'm so happy to see that you care about the mod a lot!

Thank you for your all effort, and keeping us updated with the progress!

But that's just T-Braze's APC with more fatty phong to it. (Yes, I know he released it publically, but still)

It isn't, actually. It's taken directly from the HL2 beta, which I then worked on to improve from there.

No. While there is a preview for the VAB APC in the leak, the actual model in the unpatched, 'clean' anon-hl2 beta is that of the retail Combine APC with a temp texture. THIS model comes from the Megapatch and was made by T-Braze. It's noticibly different fromt what's on the preview, because it has more detail on the hull and lacks the side mirror.

The preview shows this, based on the brush version, and NOT present in the 2003 leak

TBraze's VAB remake, made to replace it

So it was in your build of the beta because you used a patched build. I'm not saying you're a liar or anything, just that nor am I.

I see. Irregardless, I took whatever was in my build of the beta and enhanced it much further than what was there before. Point still stands - it's better than it was.

Jan's map looks so good and I think Owen's rearrangement went very well. I have a question on the first two map images (underground), why does it look almost like the character is sunk into the ground a bit or then squatting? To me that is how the camera view looks.

I was crouching atm.