Neutral creatures from Heroes7 for Heroes5

This is NCF based mod that adds several neutral creatures from Heroes 7 to Heroes 5. 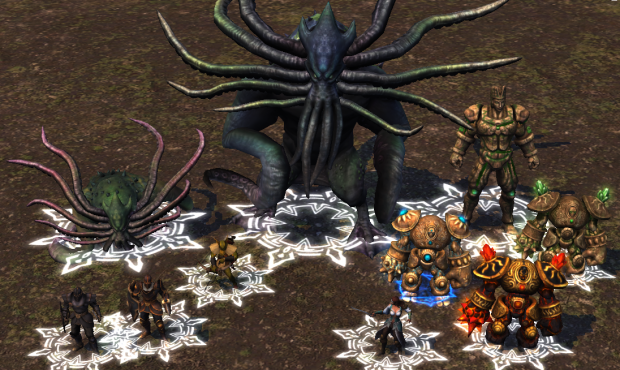 Amazing !!!! Thanks so much ! Will you also do the mermaids ? or even make more boss-like creatures ?

Well, it's just me saying it here, but I really find what you did amazing :) !!

Some gameplay stuff also were changed:
Damage from unused earlier in vanilla game ability "avenging flame" was reduced from 70 to 15.
Damage from hero's strike to 8 tier creatures was reduced.


Original resources from games M&MH7; M&MH6; and Dark Messiah of Might&Magic were used to create this mod. I claim no autorship over this resources so in case you like it, you should thank original authors, which those games's developers teams. Unfortinaly I can't name every specific author who created the specific resource, so the best thing I can do is credit the game teams as the whole.