This is Guard Duty. Put your feet in the shoes of Barney Calhoun, a security guard at the Black Mesa Research Facility who has no idea that the next few hours are going to change his life forever. Re-live the exciting adventure of Blue Shift, now re-created in the award winning Source engine.

Many of you may have noticed that some time ago, all of the pictures from Barney's tales were removed from this profile and the name has since been changed to "Guard-Duty". It's been few months now, so It's time to officially confirm the fact that Barney's Tales is dead, and a brand new team has started work on Guard-Duty, the brand new remake of Half-Life: Blue Shift for the Source engine.

Many of you may have noticed that some time ago, all of the pictures from Barney's tales were removed from this profile and the name has since been changed to "Guard-Duty". It's been few months now, so It's time to officially confirm the fact that Barney's Tales is dead, and a brand new team has started work on Guard-Duty, the brand new remake of Half-Life: Blue Shift for the Source engine created from scratch.

Guard-Duty is complete recreation of original expansion pack for Half-Life. Jump into the shoes of Barney Calhoun and re-live the Black Mesa accident once again in the glory of Source engine.

Our team has been working on the project since January of 2009. Since then, we have struggled with many problems such a lack of team members, and various organizational problems, which are now solved of course. However, despite the setbacks, we have reached various notable achievements in our overall progress.

We haven’t released much media, aside from a teaser picture and Alien Controller concept. Along with this short update, we are releasing another teaser picture, which will hopefully tide you over until our next media update. This is definitely the last teaser picture we'll be releasing, and next time you can expect some much-needed media. 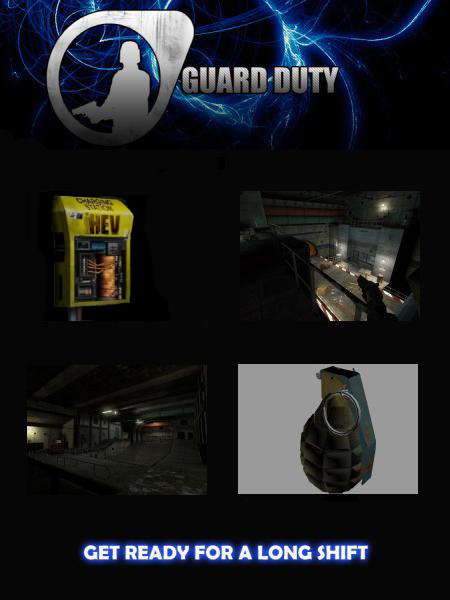 In case you are watching our Twitter profile, you've definitely noticed a few hints about a surprise we are preparing for you, and I think this is the right opportunity to reveal it. The fact that Blue Shift was too short forced us to think about expanding the game bit more and add some fresh gameplay elements into it. After discussing the idea of expanding the game for a long while we finally came up with a solution: Guard-Duty will include two extra chapters!

We can’t tell you much about the first one, but you will probably be pleased to hear that our team has decided to add as small bonus: A re-make of "Uplink," the Half-Life demo. There have been several unsuccessful attempts to recreate this mission on the Source engine, but the good news for us is that we are not starting the project from scratch; we have some old files (including maps) from Uplink: Source available for our team and even one member from the old project to help us out. 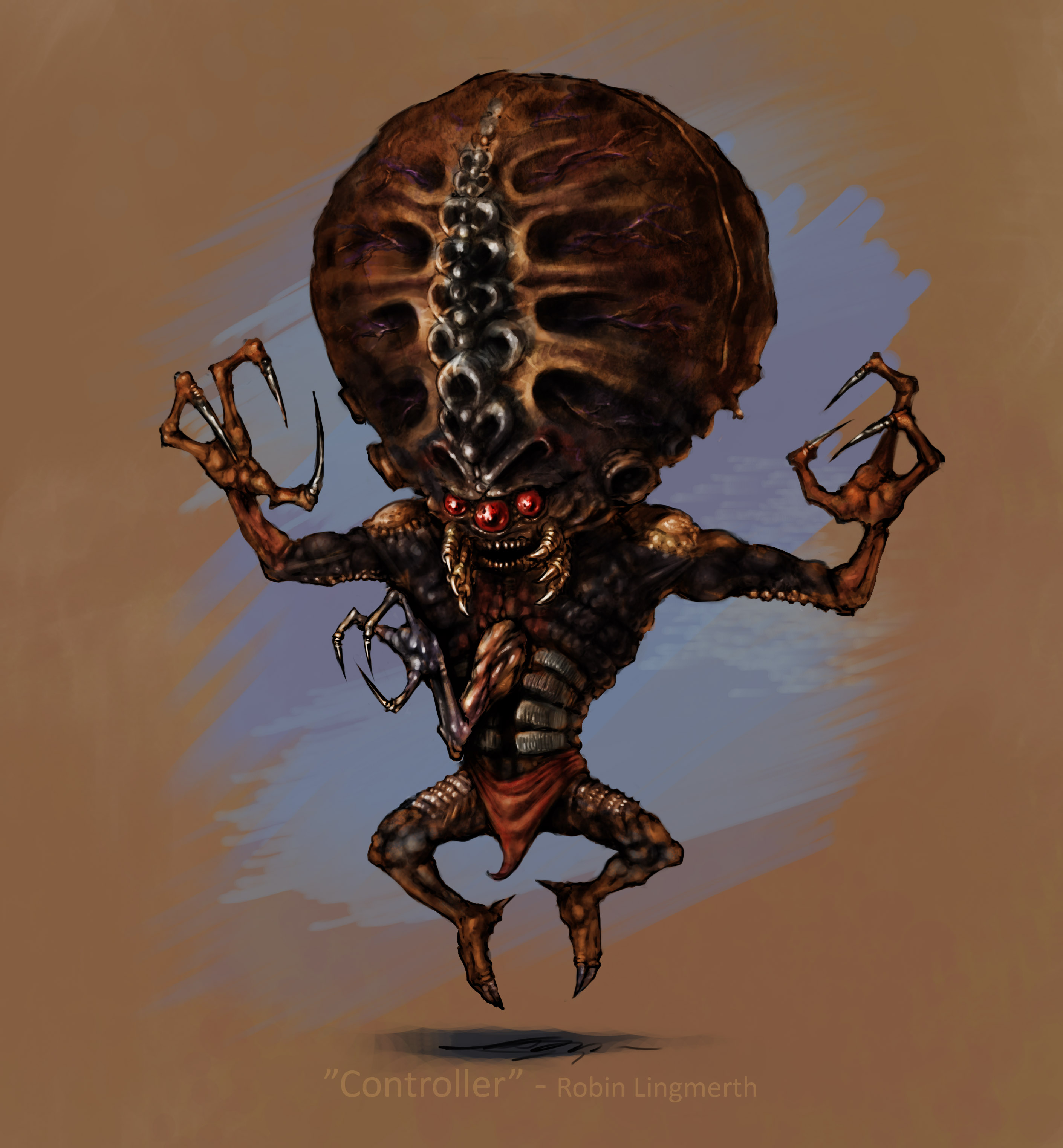 As for multiplayer is concerned, our primary goals are focused the singleplayer experience, but multiplayer options aren't out of the picture yet, so we will update you when the time comes.

We hope you will support our project through the course of its development and even after it’s release. In the upcoming small update, we would like to launch our forums (unfortunately, website may not be ready) and of course, reveal something more about the project, so stay tuned!

As for other positions, slots for level designers are nearly full, so if you want to help us, hurry up! Same goes for the modeling department, where we are accepting experienced modelers who can build more than small props and preferably have the ability to texture the models as well.

That’s all for now. We will gladly answer all your questions here at Moddb. Additionally, please don’t hesitate to send your questions or applications via E-mail directly to the mod leader at MR.sugar@seznam.cz

Thank you for reading, wish us best of luck in the future and stay tuned!

Eurgh, the teaser picture is a compressed .jpg.

When are we going to link the public to our forums Sugar?

I don't know when exactly :/. I think there should be done some work before we make it public

How did you get uplinks maps? I sent an e-mail to that team and didn't get a response. I wanted to see if, like you are, I could re-use some of their content.

I started but layed it off for a bit to do other stuff. S680.photobucket.com

who made this? i was making this with some friends and suddenly it already existed?

Barney's Tales was a stupid name anyway, I'm happy for this change.

(Still alive hooray)Can't wait for the next update!

One thing I hate the most when mods die, is that the content dies with them. If you guys ever get your hands on the Barney Tales models please release them :(.

Also good luck to you guys.

We tried to get their stuff into our hands and re-use it, but they seems to not be interested. It's just plain stupid. But we can't do anything about that :(

Anyway Great news-update!
Keep it up.

So glad to see that someone is still fighting the fight to bring Blue Shift to Source, I wish you guys the best of luck! Watching this...

I can't wait for this mod. I loved Blue Shift and I hope this is better.