About us:
BlackDeepline was founded by Chaos and Style4007 in 2014. We are two german guys who develope mods for Grand Theft Auto since 2010. A long time ago we thought about creating a mod that is more than just a little script. Both of us like horror games so we decided to create our own horror scenario.

About:
This mod is a mix of survival horror and third person shooter based on the engine of Grand Theft Auto San Andreas.

Well, it's been a long time since we've posted an update.

We are still working on the mod, in fact, we've thrown away all of our old stuff, mostly because the models and textures that we've made had not the quality we intended them to have.

So we've started over, completly from scratch. We thought that it's now time to post an update and show you some eyecandy: 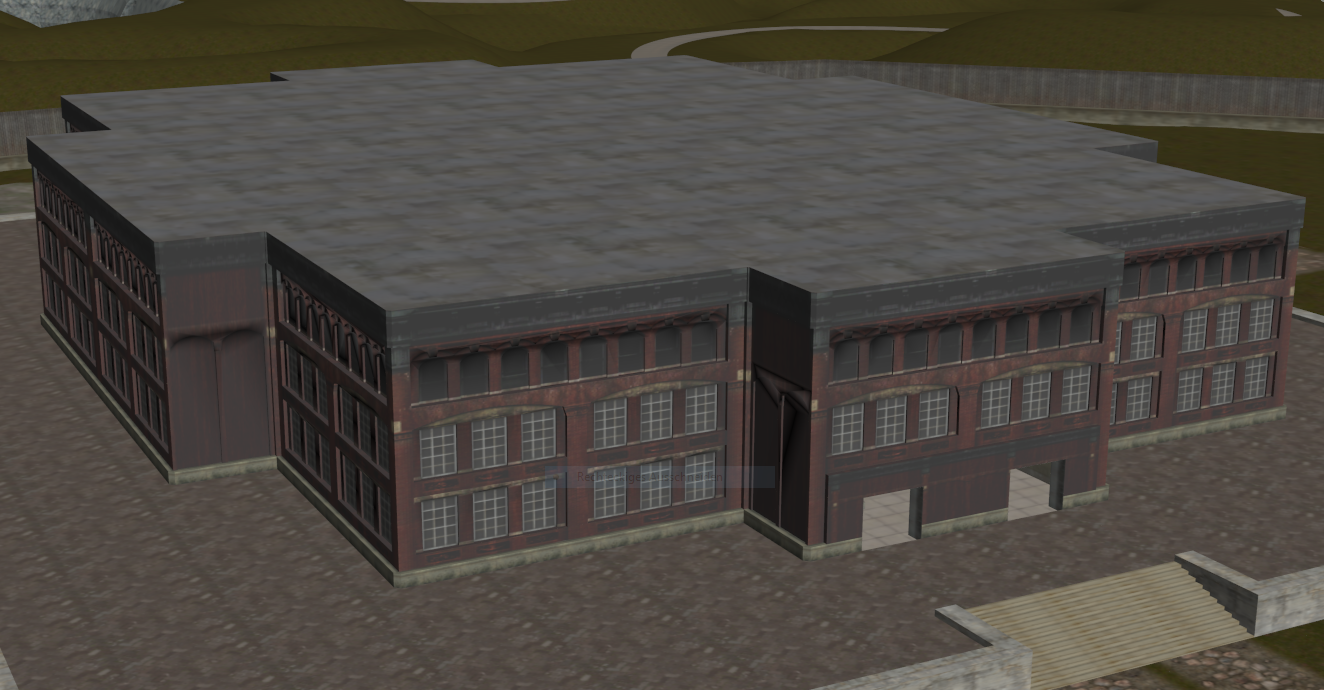 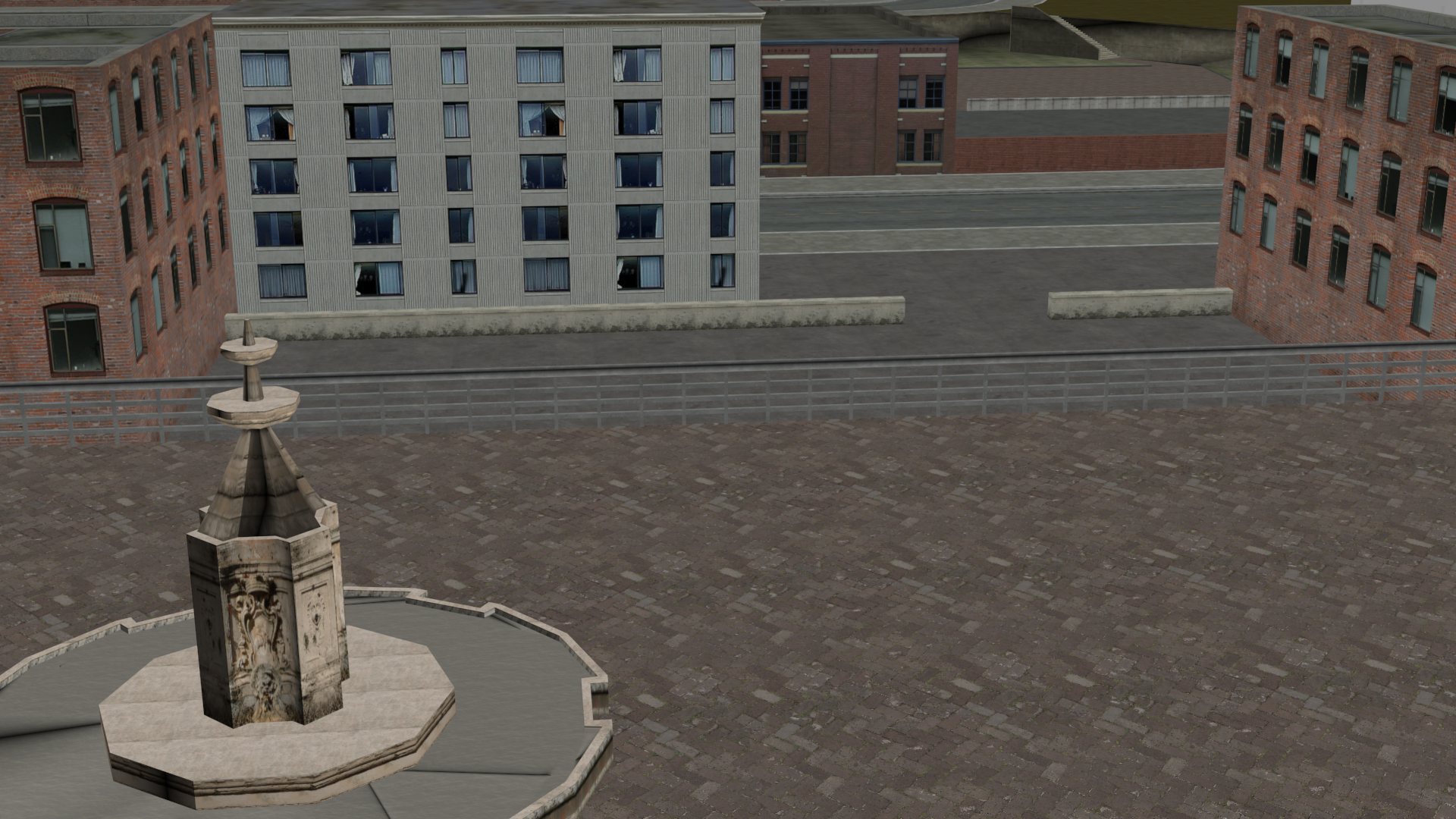 What you can see here is the new "Haunted House" (Asylum) and a sneek peak of the new town, featured in the game. We've almost finishend the enviorment, but we won't show you much more, because the game is all about exploring the world.

Also everything turned out to be much bigger then we first intended it to be.

We can not say yet when the mod will be finished, our free time is very limited. But we will inform you, as soon as we can.

So, stay tuned for more!

TLDR: By the way, don't ask about our team name. Nobody knows why we named us like that.

Bloody bastard! you rascal! i want the small simple mod not a whole edition one day you are dead in my graveyard ha! ha! Yo don't know who i am!

Nice job dude, Keep it up!