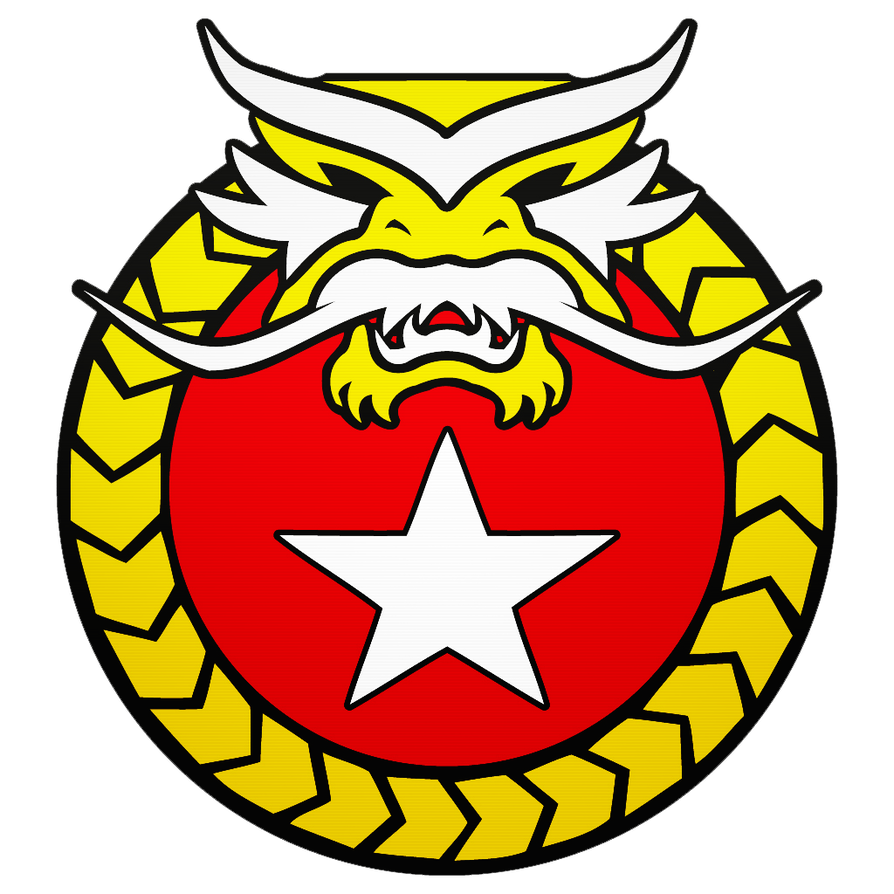 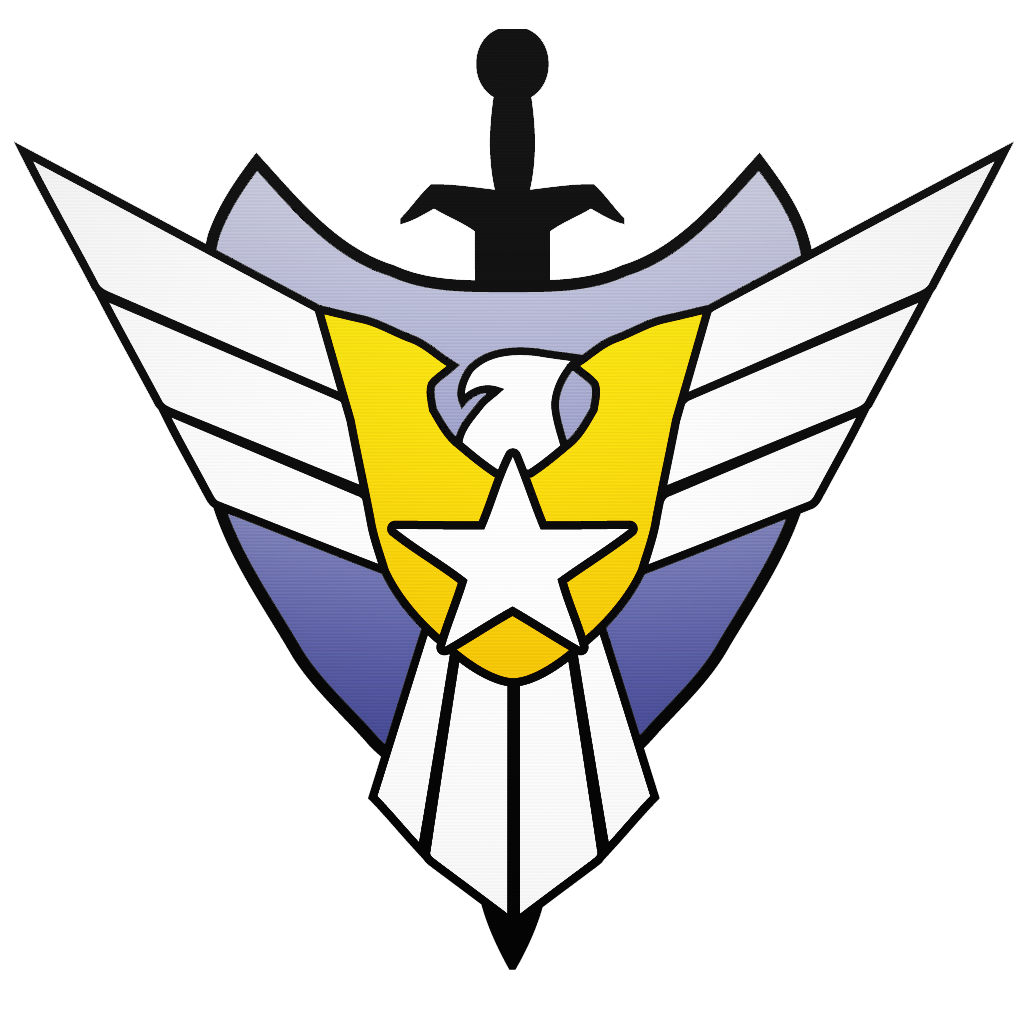 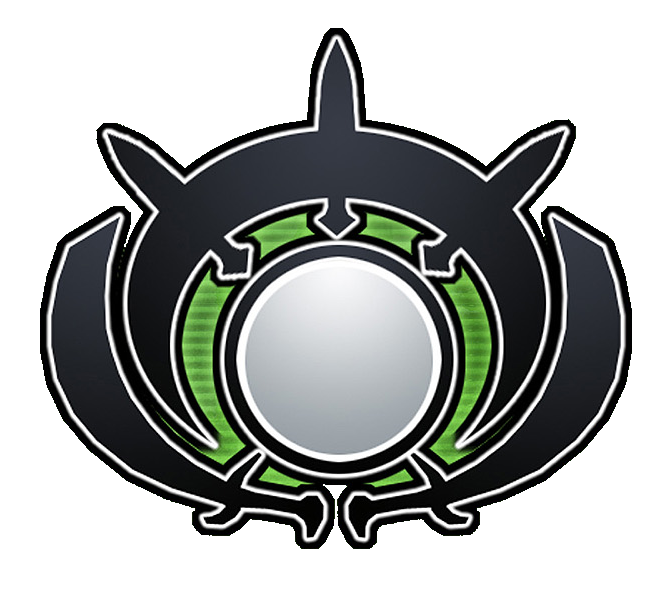 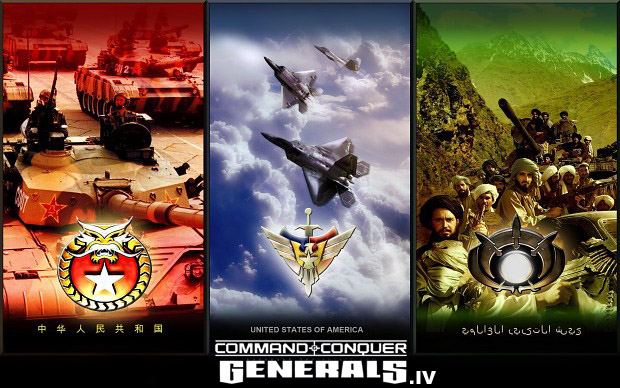 Campaigns mode: in which you follow the march of the army that you choose from (USA, China, GLA) after choosing the difficulty level and help them through your leadership of the army to become you the general and reach them to their ultimate goal.
Skirmish mode: in which you create the game, as this mode allows you to choose your army, the number of enemies that are controlled by computer artificial intelligence, the level of difficulty of the enemies, the types of enemy armies, the composition of your team and the team of enemies, and the choice of colors for the armies and also the map in which you will play and the locations of the armies on the map (above The number of armies allowed is 8.)
Challenge mode: in which you choose the type of your army and the level of difficulty of the game, and the computer starts to give you a series of armies one after the other to challenge them and reach the higher level, and here, as usual, the building starts from the beginning, but the enemies in this game have a wide integrated base, here the difficulty lies, as the computer gives you a certain time In order to attack you and it alone gives you the way to build, in the end, after passing 7 armies, a very strong army appears to you that you cannot choose to play with to challenge you.
You can also play with other people through the network of computers or via the Internet.