Gangs4Life (G4L) is a total conversion mod for Splash Damage's Enemy Territory: Quake Wars, which uses the Doom 3 Engine. G4L immerses the player in an intense online never seen fun experience. Set on the 1950’s ( though it is totally fictional ) , Gangs4Life simulates a war between two special gangs that encourages the use of teamwork and strategy to destroy the enemy.


Gangs4Life is a fictional total conversion mod which is based upon the 1950’s – 60’s era. The Cold War between the Soviet Union and the United States played out through the entire decade. Due to the conservative norms of the era and the sometimes violent suppression of social movements, seeds of rebellion grew and more gangs arised. Europe continued to be divided into free and Soviet bloc countries. The geographical point of this division came to be called the Iron Curtain. The bandas and the mafia saw a good opportunity of this split between East and West-Europe so they started a revolution.

The bandas is a gang who doesn’t have any traditions, they are not against drugs, the mafia does and that’s why they also dislike the bandas. The Mafia doesn’t want that their traditions disappear, that’s why they also start an American mafia to expand the gang.They will start a war in America but later on they move on to destroy the Sicilian Mafia. You will be able to choose between these gangs, good work and teamwork will decide who will win.

Last month someone new joined our team as Envirnonment Artist / Level design and his nickname is here. He has been making some props for our mod already and they already work immediately in-game. :) 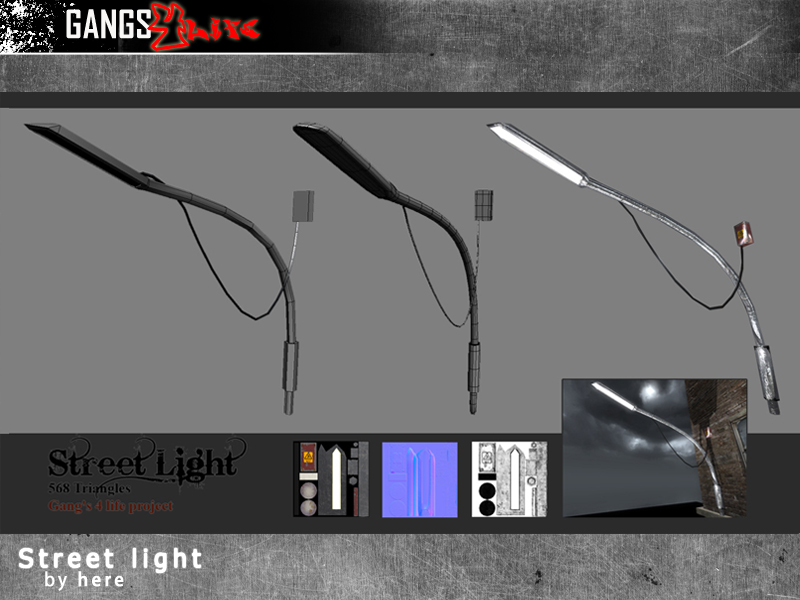 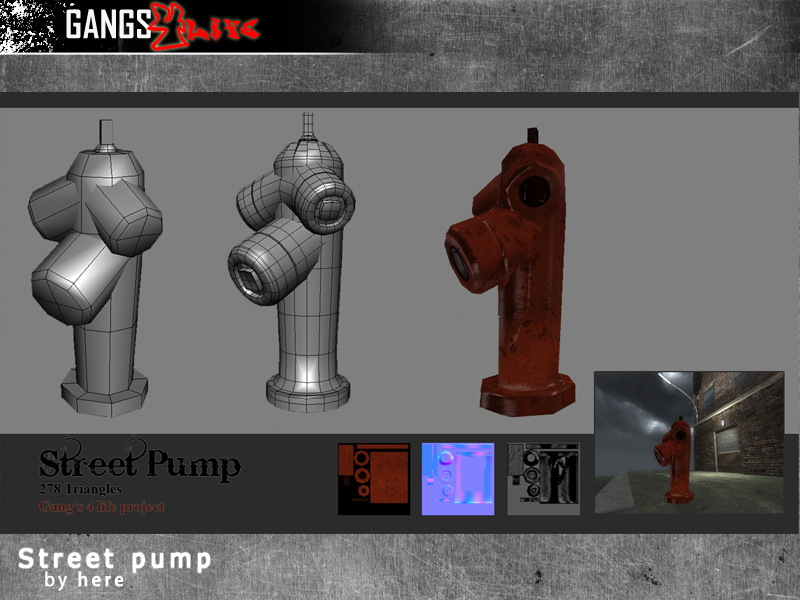 Looks amazing for now, still more to follow ;).
Also wolve is still working on the cars and guns.
Later on some more footage of that.

Stay tuned for next update!

Both of our team members, sonictag and wolve have been doing hard work on the modelling side of our mod. Two new character models are done and also a...

One month later, new update appears.Someone new joined our team and his name is sonictag.He made the Drug Dealer class model which is for the Bandas.If...

Yes, that's right fols! Gangs4Life mod is back in business! The guys from Neuro-lab will be helping me out with work on the mod, I will do the level design...

is this mod dead because it looks cool

Looks great keep it up XD

Damn, if only I played this game...
Oh well, watching it for the lulz.

i like the last update ^_^ cant wait to see what the next one will bring!
nice