If you don't want to host a server, just connect at one of the servers below to join the war!

The mod will download and install automatically for you

. War Server with battlefields up to 3999 territories
. 46 Brand New Gametypes (52 in total!)
. Airborne Mode to ALL gametypes let you be a paratrooper falling from the sky
. Help Mode, which you can play a realistic freeze-tag game in any team based gametype
. Random Objectives changing each round with MILLIONS combinations
. HER with realistic Blood, Gore, Pain, Damage & Physics effects
. Medic System with a Medic Perk to let you save your wounded teamates
. Over 2400 Weapons Modes with 16 pre-defined modes
. 4 Different Support Strikes (Tactical Airstrike/Heavy Bombing Strike/Artillery Strike/Mortar Strike)
. Intelligent Server who admins the server for you the way you want
. Intelligent Anti-Camping System coded to each gametype
. Frontlines Weapons, brand new balance and behavior!
. Full Rank System with Custom Classes + Create-A-Class INGAME
. Frontlines Duel, where the last 2 will dispute the round with knifes
. Frontlines Last Stand, a lot more realistic and fair to both sides
. Multi-Language Support to really ANY language you speak
. Thousands of other features and options to let you do whenever you want 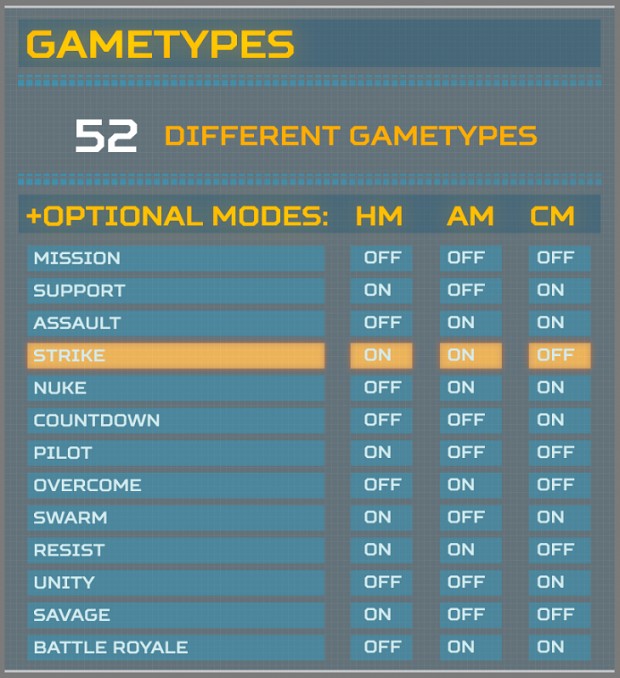 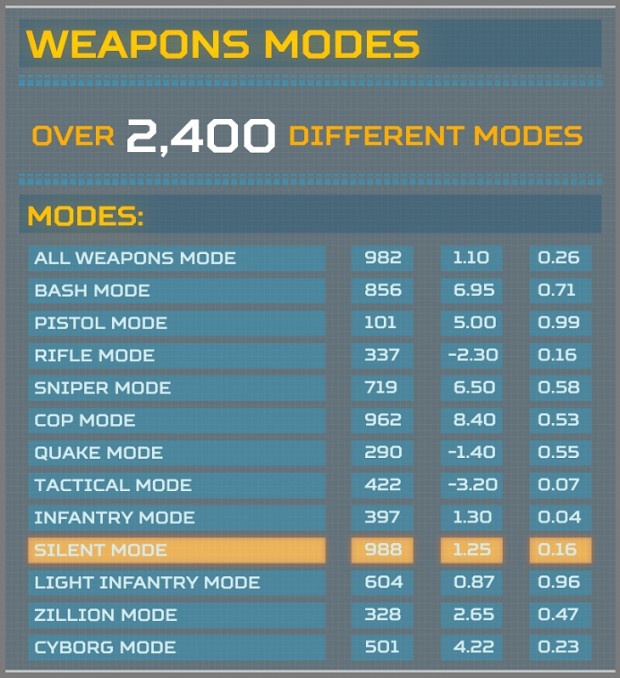 After more than 10 years of hard work and LOTS of tests seams the impossible dream come true! The most complete & diverse FPS game ever created is even greater! Download if you want to host a Frontlines FOREVER server. Or if you are only a soldier, simply connect in one of these servers below to update your game with the latest version.

With 52 Gametypes, Airborne Mode to ALL gametypes, Random Objectives, Stars & Medals System, over 2400 weapons modes, War Server which transform a server into a amazing War, Help Mode which is a realism version of the famous Freeze-Tag which here is not a gametype, but a add-on to ANY of all team-based gametypes, Hardcore gameplay with realistic damage, blood, gore, physics and of course war effects that will make you feel really inside a real war. The already known Intelligent Server which will admin the server for you 24/7 without the need of human interaction and really lots and lots more! Call of Duty Frontlines Forever is not just the biggest, it's HUGE!

Here's a video to let you have just an idea of the size of Frontlines Forever.

The Global WAR Server interconnects ALL Frontlines FOREVER servers around the world, which will make be possible play World Wars and integrate players from all over the world in a way never done before! Be part of this huge move in FPS history! It's time to EVOLVE!

Can you afford to buy a beer or a fancy cup of coffee without worrying about your budget?

If so, consider buying me one to support my work, and specially keep doing it. 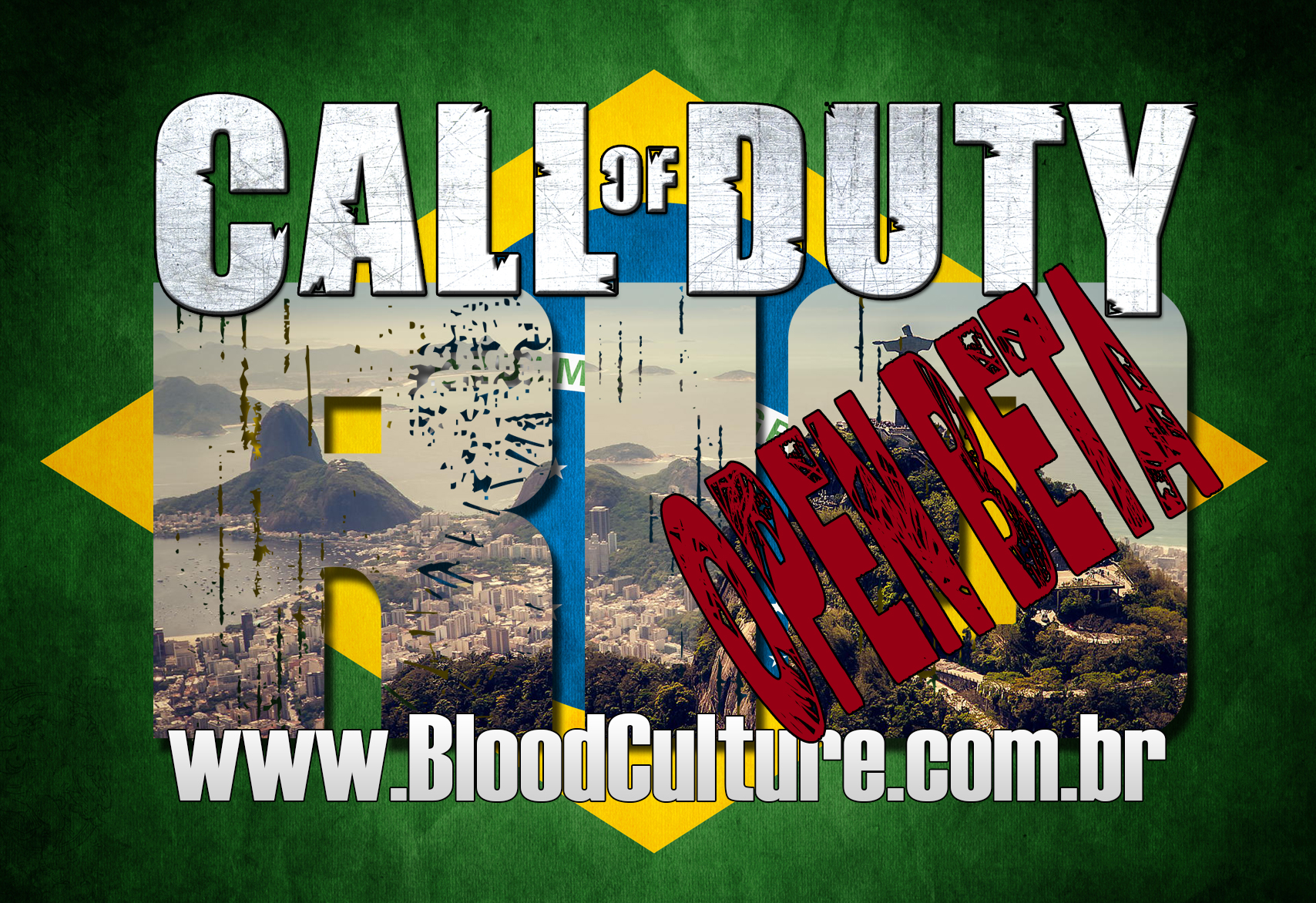 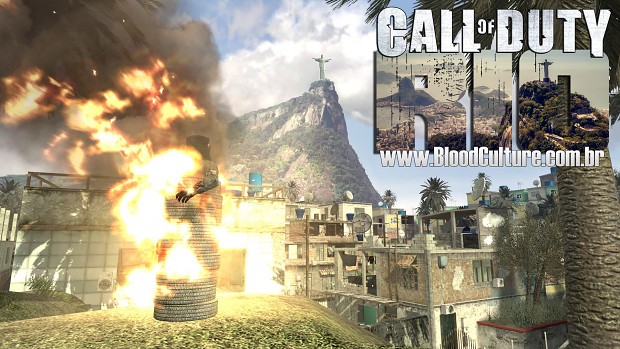 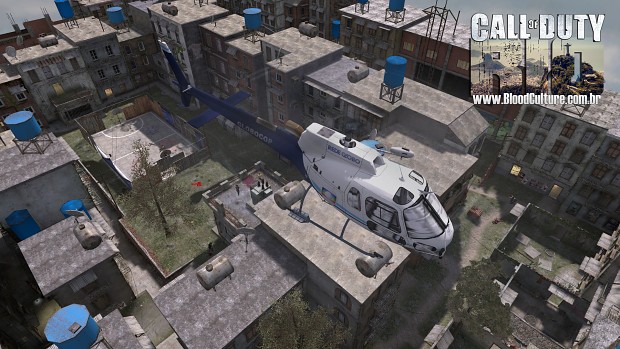 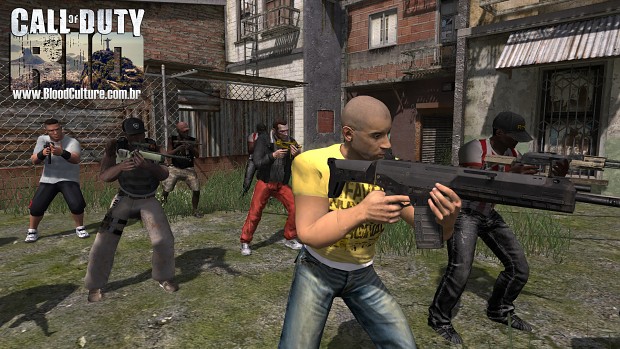 The Carioca's version of Call of Duty Frontlines is everything we ever wanted to play in Brazil.

Bloody, Deadly, Violent, Hard & Funny. Are you ready for this? Download now! 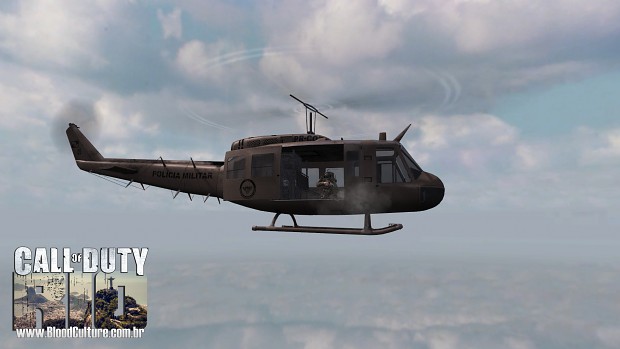 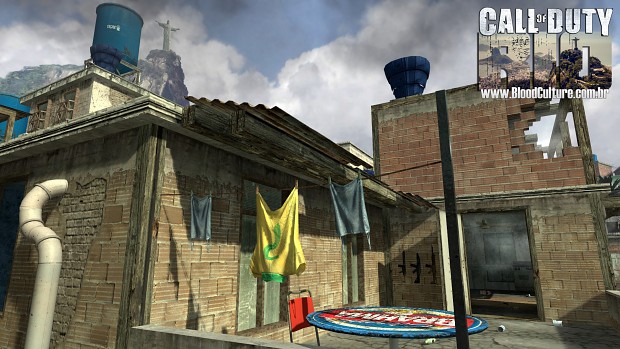 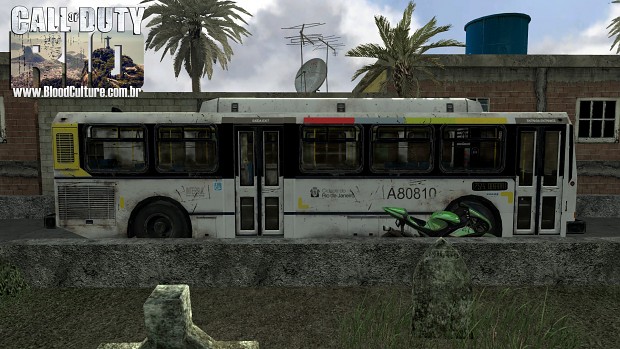 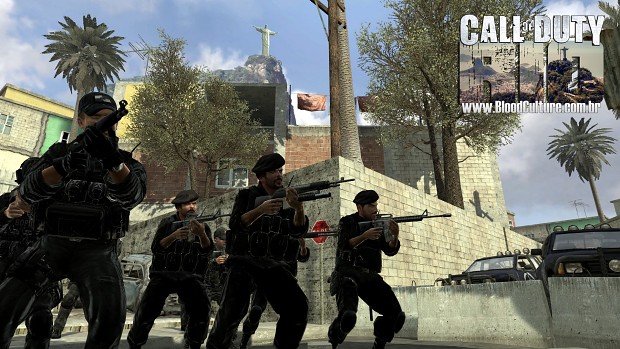 The first gameplay video was released! Enjoy the war in Rio!

A very updated version of the amazing Galactic Warfare mod will be released in the next days celebrating the 14th Anniversary of Blood Culture.

The EPIC mod is back and this time to be played FOREVER! The most vast, diverse, dynamic and complete FPS ever made, and it's just a MOD.

The version 7.0 of Call of Duty Frontlines is released after over 10 years of development. Bringing simply EVERYTHING you need to play Call of Duty even...

Final and Definitive Version of the mod COD4 Frontlines R3L04D. Do you want to know how will be the next COD? Just Play this!

The latest version of COD4 Frontlines released in 2009 before the R3L04D project as some people requested. This version doesn't have Airborne Support...

Patch 6.2 to be aplied at your 6.1 server only. If you are new to Frontlines R3L04D you only need the Definitive Version 6.2

Admin your Frontlines R3L04D server with your CEL or Smart phone from anywhere!

Hi everyone, we're glad to see this mod is doing well, we are now supporting this mod as a one click install at our server hosting company. You can now rent a CoD4x Frontlines Forever server with one click!

Hi hajas, I have not played a computer for a long time, and I meet cod4x, working a little on your system and with your mod I realize that I can create a server with your mod and what I want more, just tell you that your mo is the better than I've seen and also with bots with all its functions better than better, just tell you that I find an error in certain gametypes, the error is: exempt from precache entity, if you could tell me how to solve, thank you haha, may your mod win .

It's tricky to touch my code because it's on the limit of the engine, if you add a single line you will have this error in the larger gametypes. Simply doesn't have more memory allocated, sadly. You need to shrink the code.

Does this add newer models and textures? I've been looking at the images and notice the Modern Warfare Remastered models being used, are those included or do I have to download them elsewhere.

In Frontlines have some new textures, but none from Remastered. All pics have original texture and models, except of course the parachute.

Is there an option to choose my starting weapons in the Singleplayer campaign?

No, this is not a SP mod and will not change anything in the campaign.

The ACOG sight doesn't show up and the challenges don't update for me. Is this intentional or are these bugs?

Most ACOG were removed to create the Single Shot system. Check the list @ www.mods.hajas.org.. The Challenges works fine, but remember you must check INSIDE Frontlines, not other mod or core game. If you are doing right maybe your dir is written protected or without right permissions. But works great for over a decade.