You are a member of the same squad from the French Level Pack story, except you escaped to the Na Pali moon, now being taken care of by the atheist Nali living there (they are from the Unreal PSX story), however the military Nali group are not happy and are growing unsettled by your alliance, therefore they launch attack on the more peace-loving hippie Nali...and you. While making some alliances and still being in fight with the Skaarj. Basically, this is a reimagination of the UT99 assault maps into a single player campaign. Unreal 227 isn't required but strongly recommended. 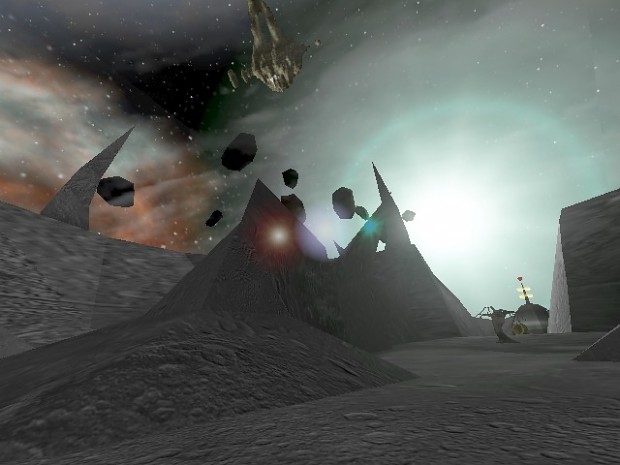