Today we launched update V2.2 fixing some reported bugs and adding a couple of new features to Evolution of Combat IV.

Update V2.2 is now available for Evolution of Combat IV. This update adds many new saber system refinements, tweaks to saberlocks as well as the ability to block lightning with force like you can with sabers. Along with the new features we've also included a number of fixes to MP and SP, plus some fixes to memory issues to try and help fix the map switching crashes in MP. 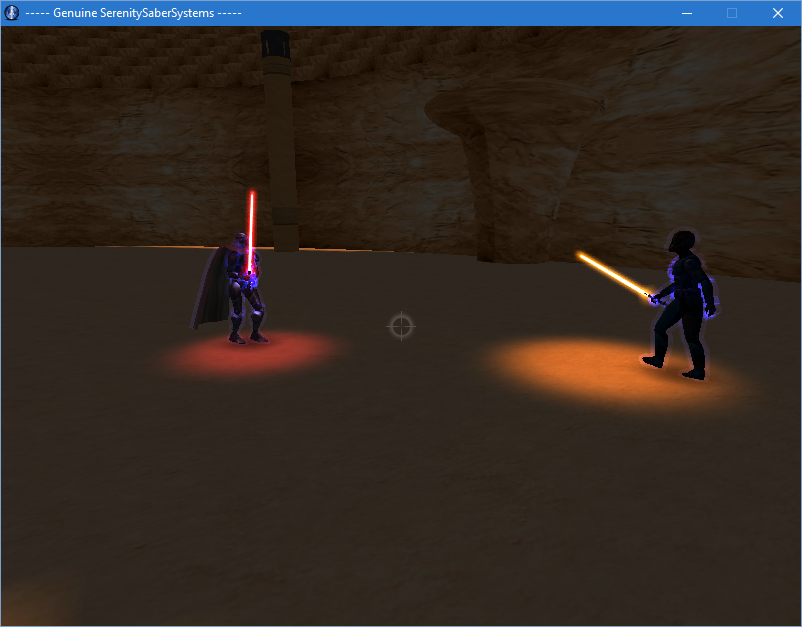 We've improved the server features of EoCIV in this latest update too. The server settings config file is now easier to read to make hosting a game more accessible to less experienced players. You can quickly see the important settings and modify them accordingly. We also now allow you to choose how frequently saberlocks occur and if death effects are shown. A new admin system for server administrators is also now implemented. The new admin features allow you to instantly kick players and to punish a player. Punishing players will cause them to freeze on the spot until you unpunish them. You can learn how to use the admin commands as well as how to start a server by reading the new "README.txt" file in your GameData folder. 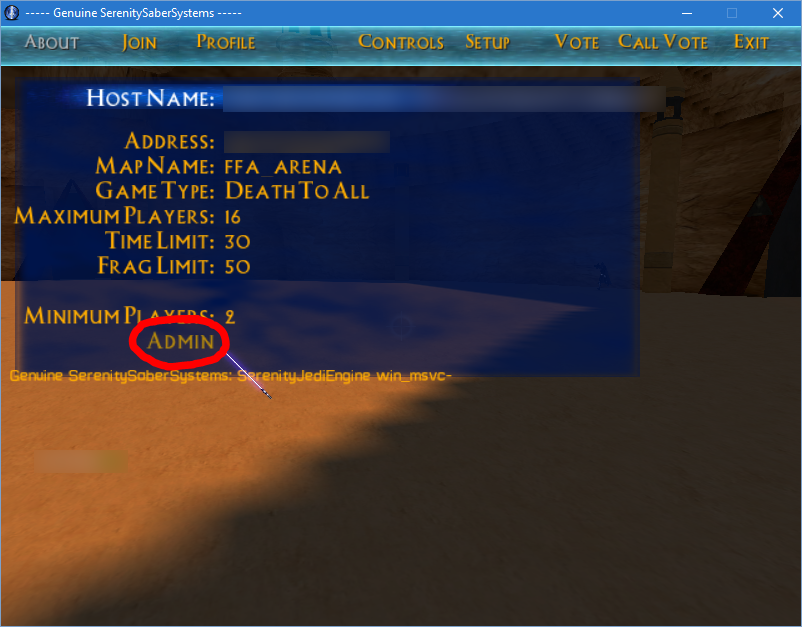 ^ The admin login button to get access to the new controls

If you get an error during the update, please close the launcher and make sure you have no game files open (E.G. the server .bat, etc). Reopen the launcher by running as an administrator and start the update again, it should work fine!

Thanks again for the feedback and support, don't forget you can follow us on Twitter for all the latest and chat to us over on Discord if you need help.

installed from the installer ,followed all steps tried launching said check if it was installed properly plz help me..

Please read our FAQ. This error means you haven't installed to the correct folder, make sure you installed to your GameData folder and have not created a /GameData/GameData/ folder.

I too have had this problem. I install it to the steam common jedi academy folder, it's data file, I run the setup but I don't get an exe file. I even made a shortcut and it doesn't work still.

the same thing happens to me, when i join a multiplayer game it is stuck and frozen on the await gamestate and if i press escape or click the game closes

Try and rename your Jedi Academy GameData folder to something else, also try edit the "version_data.txt" file to be 0 and relaunch.