Patch #1 for Evolution of Combat IV is finally here! Here is everything you need to know.

Thanks for all your feedback and suggestions since we launched, we've listened to a lot of them and it's great to see how the community's ideas are helping to shape the mod.

Today we officially launched patch #1 which has been in closed testing for the last week, we think you're really going to like it! The change log is way too big to list here, but here's a quick overview...

There are even more changes, but the list would be too long to display here! It's been hard work getting the patch finished, but we really hope you'll like all the new fixes and features.

It's really simple to update to patch #1. If you're downloading Evolution of Combat IV for the first time today you don't need to worry, the ModDB download has been updated to include the patch. If you've already got the game installed, you just need to follow these simple steps to update your game, essentially all you have to do is download the updater and allow it to install the new files.

Here are a few screenshots of the new features in action... 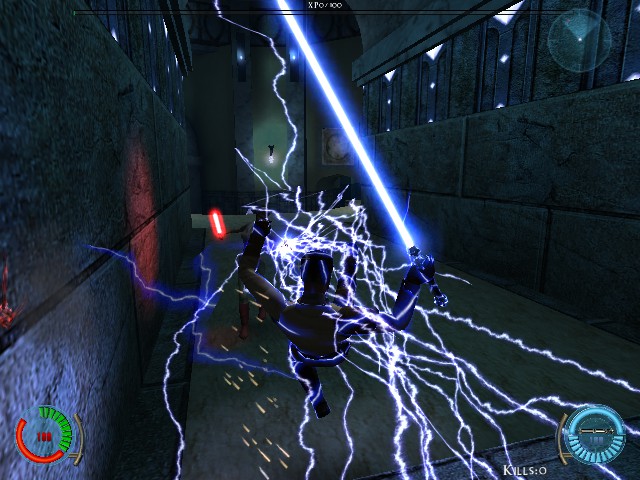 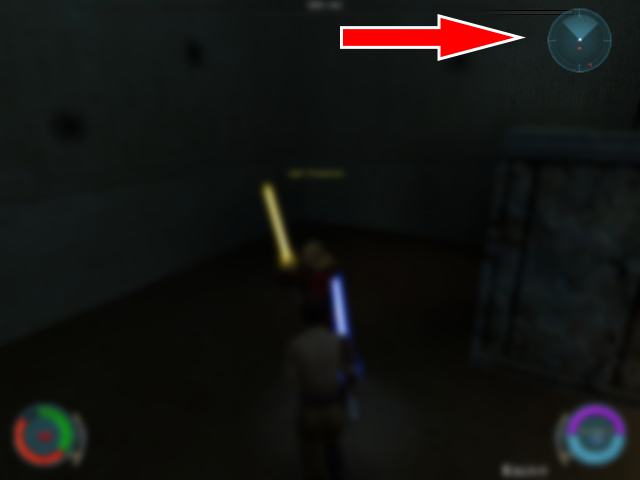 We're looking forward to seeing everyone in-game! Remember you can keep up to date with us here on ModDB, or alternatively follow us on Twitter @EoCIVnews for smaller updates that aren't big enough for a news post! If you need any help updating to patch 1, also don't forget about our Discord chat. There's a great community over there that will be willing to help!

I probably might have missed it while browsing through the menus, but how do you select JA characters for single player? There was a "JA Characters" button back in the previous version, but now it is gone.

I cant find it either

Yeah this was removed in the patch, I'll add it back in when we next do an update.

I have a problem with NET Framework after the launcher installs "Unhandled exception has occurred in your application." any solution ?

By the way it happens with this version only for some reason .

Try and run the launcher as an administrator.

Make sure you meet our minimum requirements (especially software): Eociv.mattfilerfilms.co.uk

Make sure you're installing to the correct folder. Try uninstall the patch by using 'Add or Remove Programs' on Windows, then install it again to the correct location.

Would you please add 1680x1050 resolution support, or provide a workaround to enable it?

We took suggestions for new resolutions from the community all last week to be added in-game so if you didn't send them to us then they will need to be enabled by using this method. We will keep adding more in future patches!

In this new patch I have run into a couple of issues:

When changing the screen resolution it doesn't take effect and it jumbles up some of the option buttons in the settings menu.

And the game crashes when I hit someone with force lightning.

After the version 2 update i can't figure out how to adjust the camera. I am way too zoomed in on my character. Can i just not figure it out or is there not any way to change it anymore? I have looked everywhere. It is a very annoying problem