The purpose of this graphic pack, is to bring a complete, unified end to the aging graphics of Empire Total War. To introduce a new setting to the stage of Empire's ambience. Bringing remastered graphic detail to both the battlefields and campaigns of the early and late 18th century.

Total War title's graphic environments from throughout the saga are appropriated into high definition environments with a momentous number of possible sky variations with a multitude number of added textures to enumerate into what is, one of the largest graphic projects of Empire Total War to date. 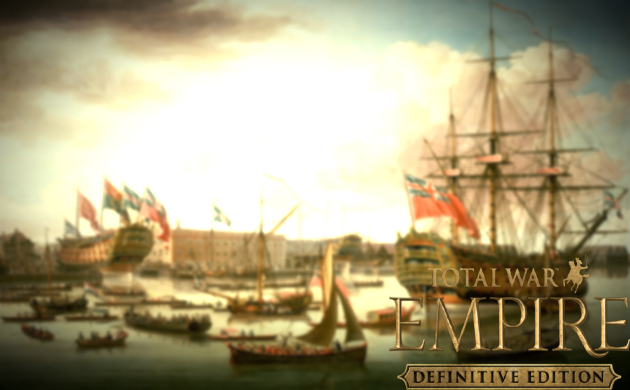 The latest update brings added features to rival the graphics of major overhauls. The goal was to end the monopoly major overhauls had over light setups in terms of graphics. Here we will be going over what to expect in this update.

Click on the Images to view in Full Native Resolution

Taken in present day Germany, in the province of Saxony. Here you may recognize Napoleon Environments, but you may also notice the sky is unique. Rome Total War II cloud sets and flare effects have been fully integrated with natural lighting taken in effect, thanks to the developers at the Creative Assembly. 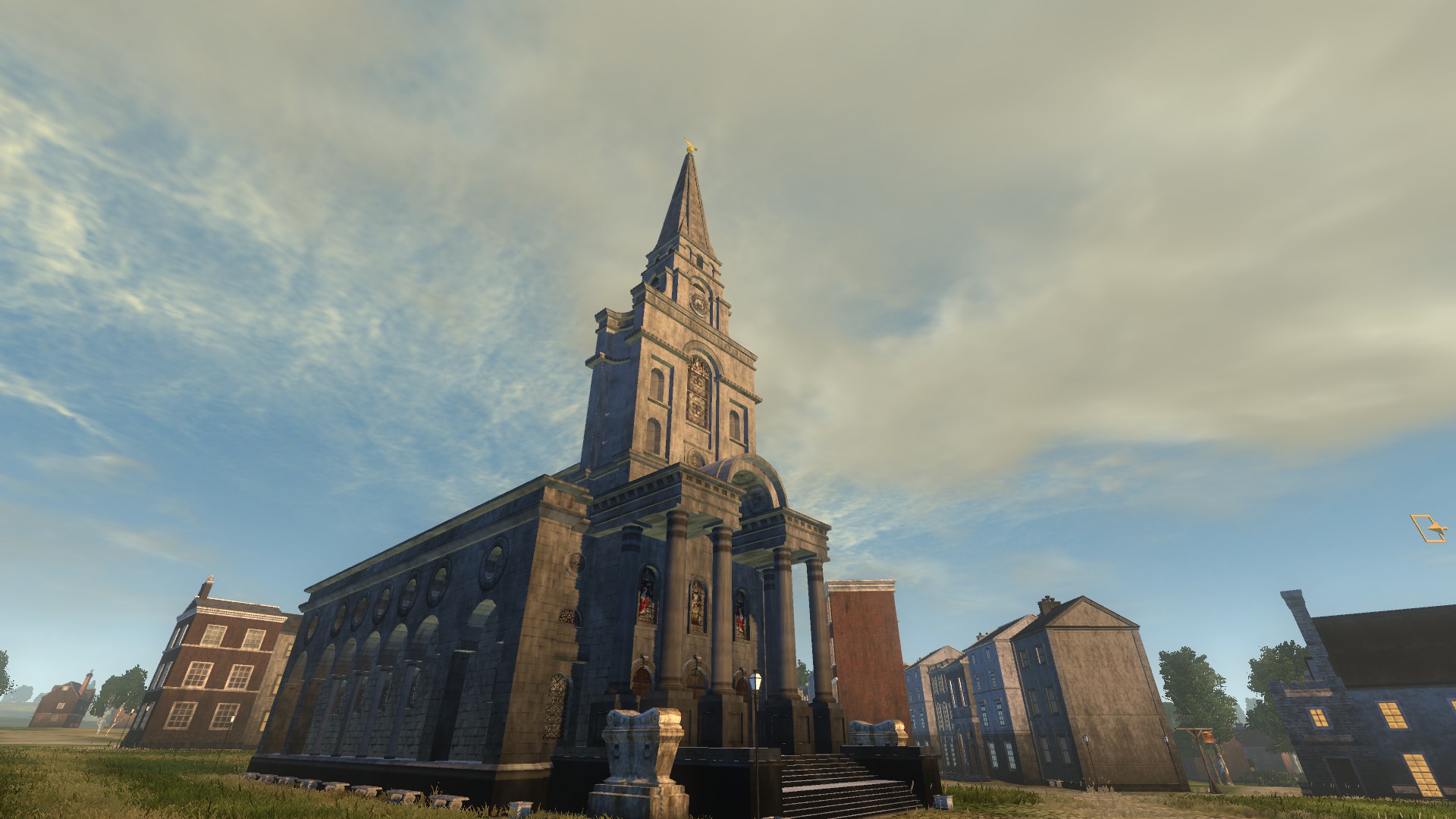 Graphical terrain details are a new sight in this version, and on top of the vegetation adds a nice touch to the scenery in the environments. 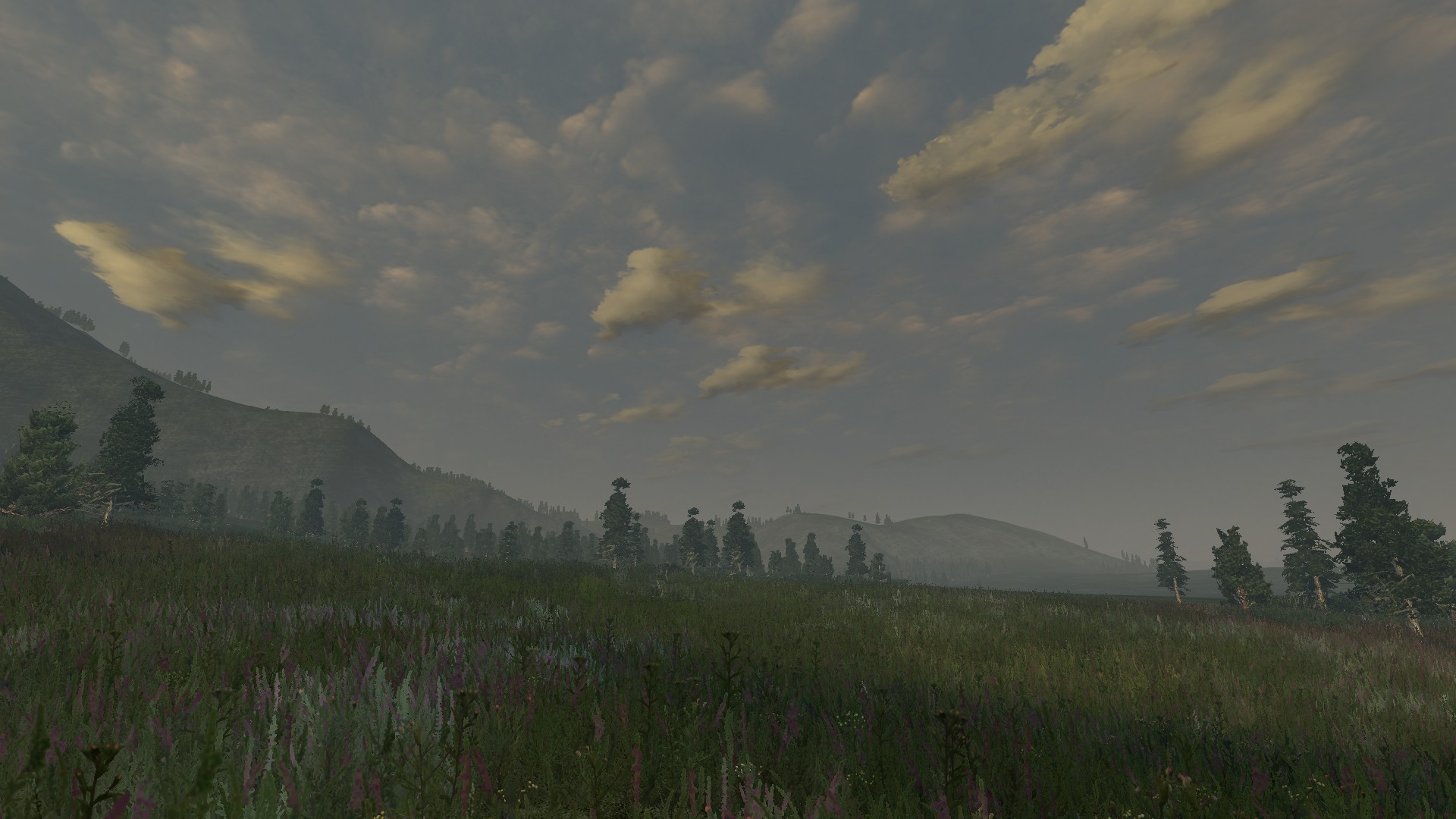 Lighting and shader effects have also been introduced. Lighting effects influences the way light is cast onto objects and depends on the type of environment. Shader effects will give a new set of graphical effects. Here you can see SSAO, which is more enhanced from the vanilla version. You may also notice, the High Dynamic Range and the Depth of Field from the graphics menu is effected as well. 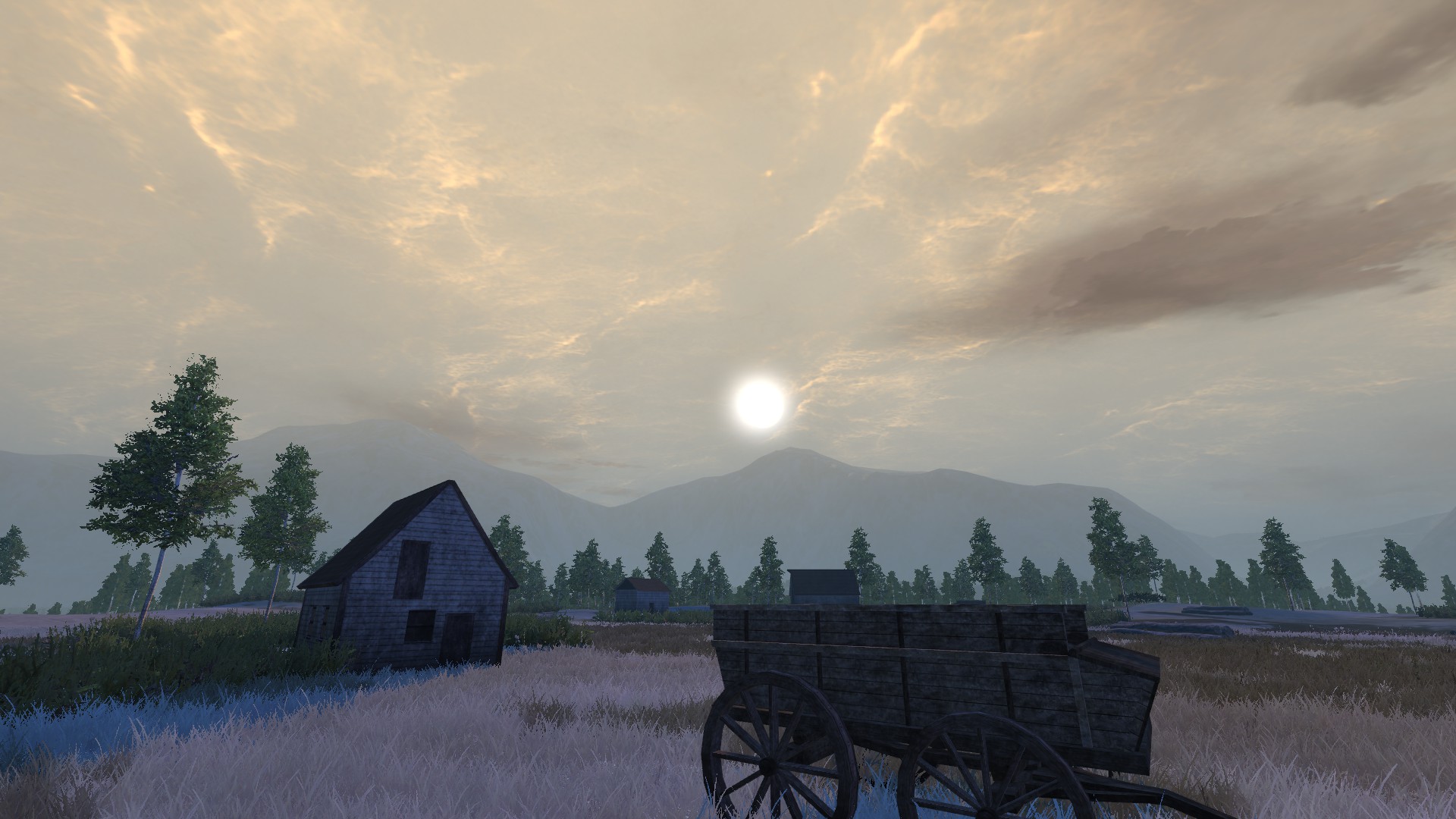 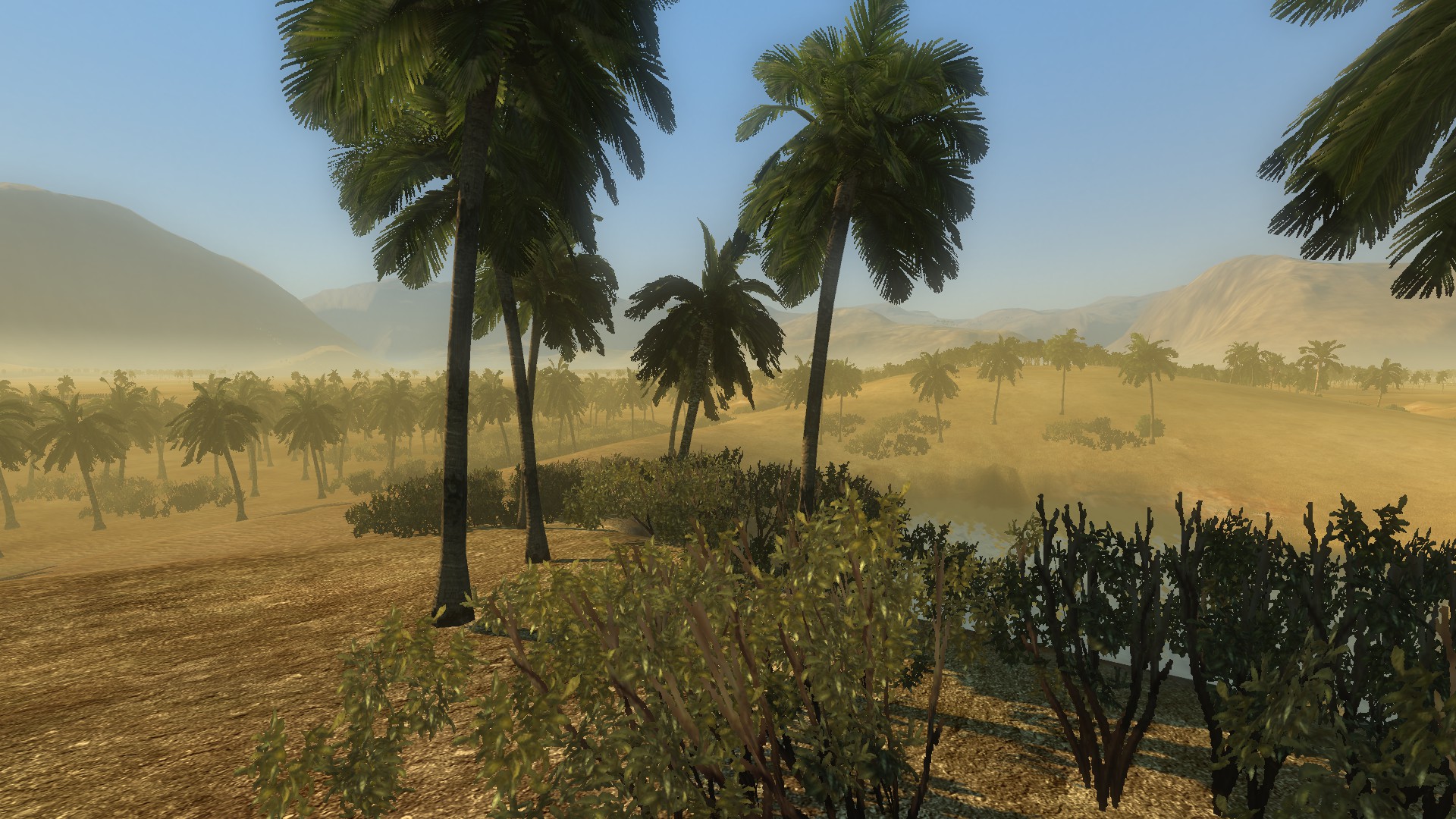 Taken in the Mughal Empire, in Bajpur. Napoleon Environments have been implemented, tested, and patched. 1.5 offers a stable battlefield environment. 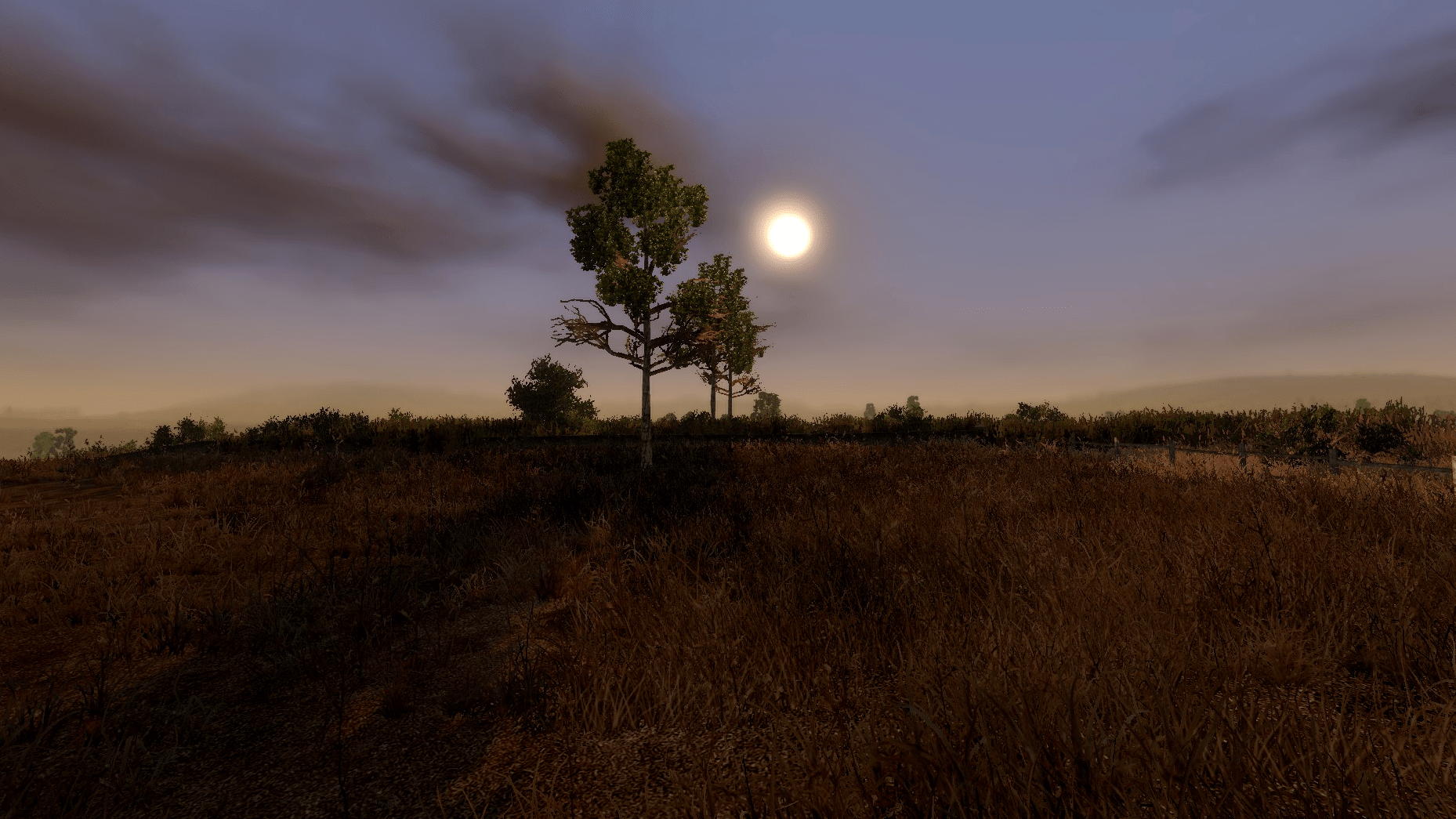 Ultimately, the main idea for 1.5 was the long awaited unique campaign lighting. The focus was to offer lighting that balances a stable campaign graphic environment and graphic quality. 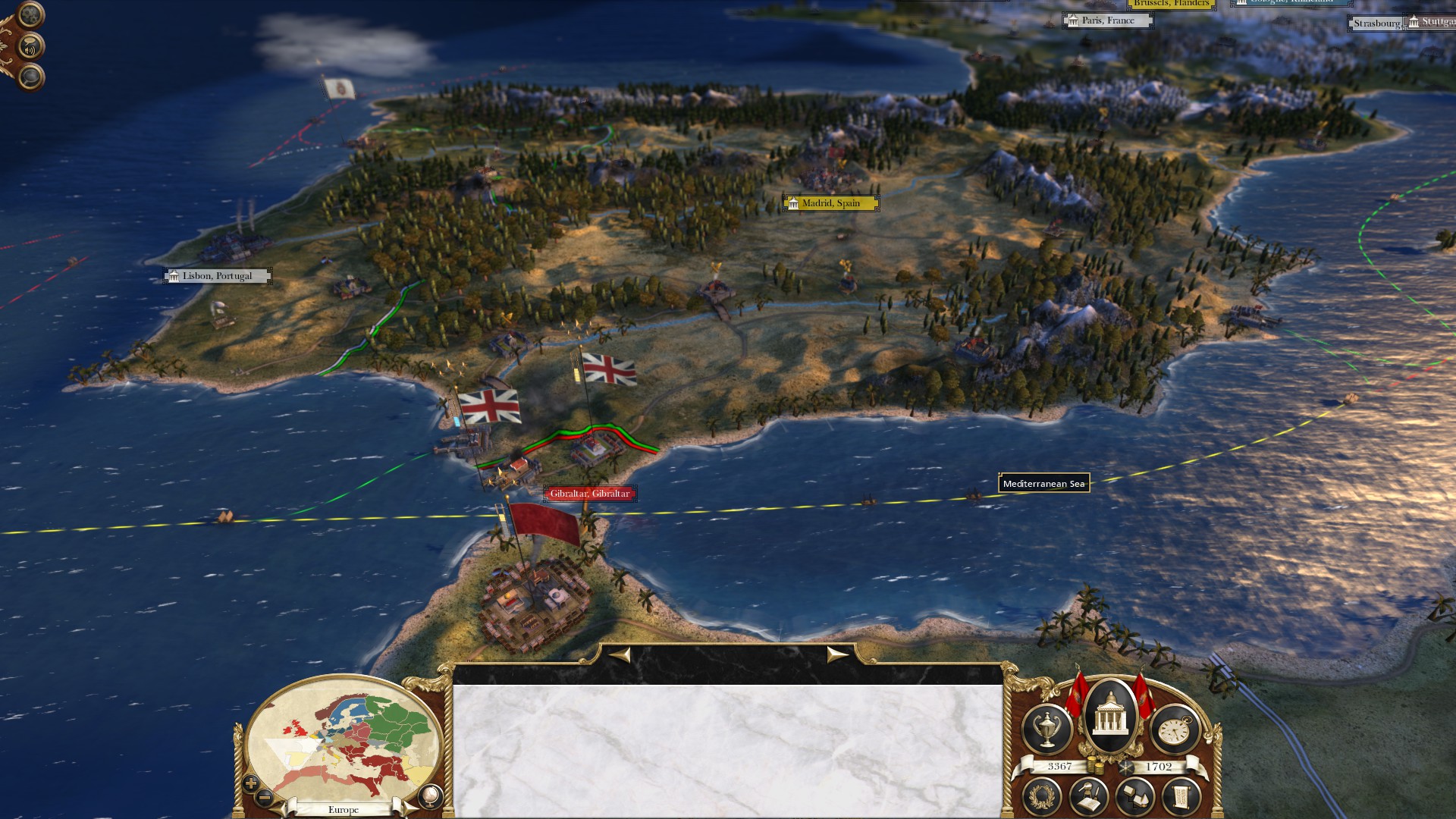 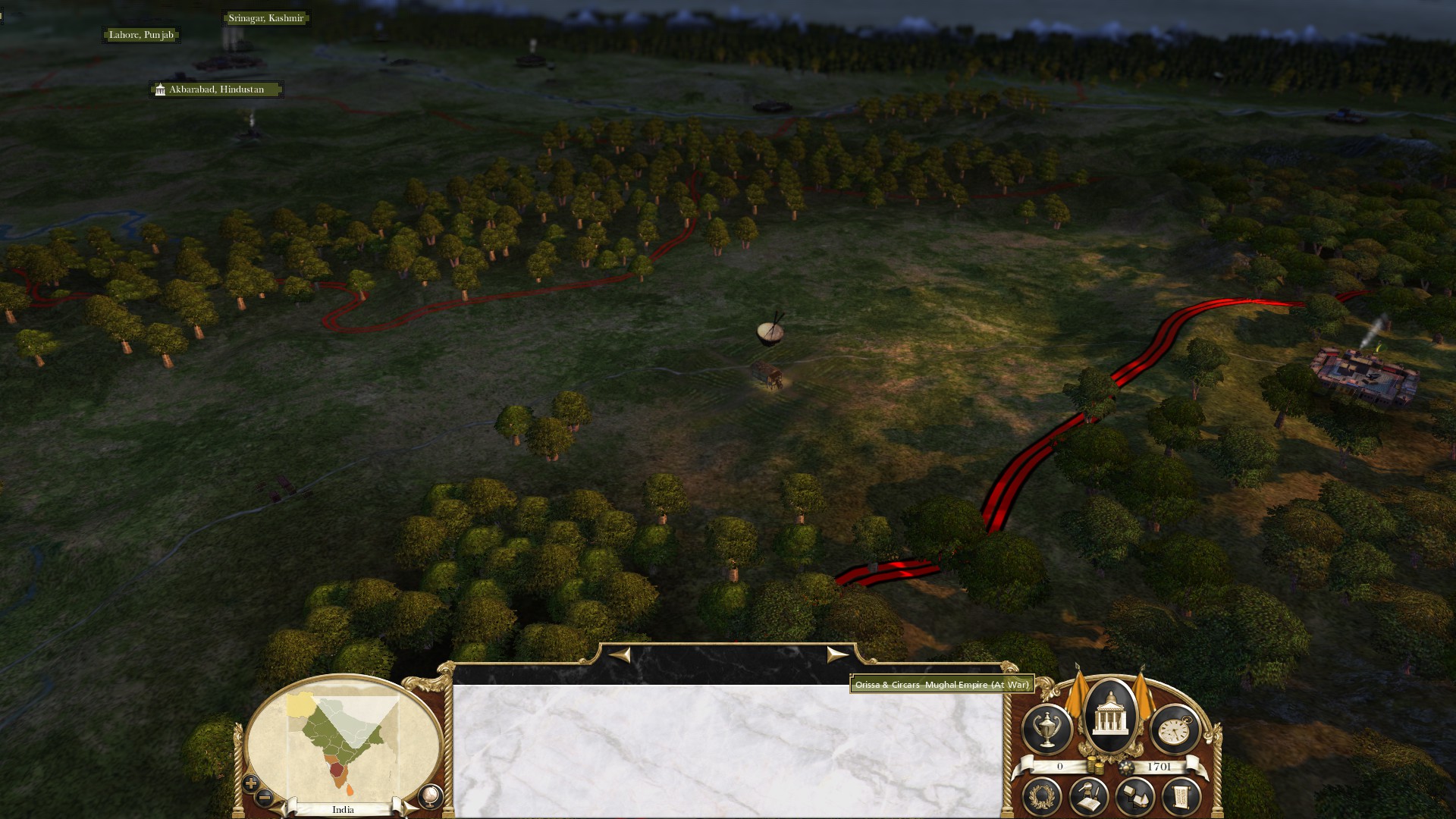 Images Captured at 1920 x 1080 on a FHD monitor that can display a 10,000,000:1 dynamic contrast ratio with The highest in-game Settings possible in Empire Total War all with the Terrestria Orbem graphic mod enabled

With this mod it makes it possible to play as Norway, or against Norway. In this parallel universe Norway rebelled against the Danish and seized power

Is this mod multiplayer compatible?

You have done a great job, sir!

Does it cause ctd with Imperial Splendour Rise of the Republic ?
I try it and it works for me fine the campaign texture were changed
it seems it works with imperial splendour rotr.

Is this mod compatible with ottoman total overhaul