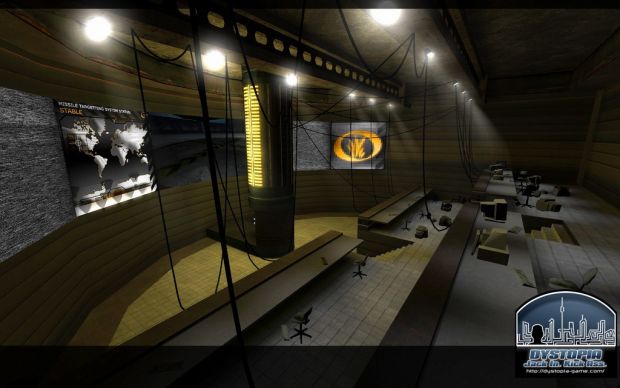 To launch the missile, the Punks need to gain
access to the jackin point located here in the
control room.