DREAM CASTERS' DUEL is an original, online, multi-player, UT2k4 mod. Dream Casters' Duel will combine elements of a FPS with a barebones fighting game in a stylized, anime setting. DCD will feature:

Synopsis: Lucid dreaming: A phenomenon in which a dreaming individual is able to consciously bend the reality of the dream world to his or her own will, performing, for all intensive purposes, the miraculous...

Osaka, Japan. Electronics goods here are cheap and plentiful, and foreign companies can conduct business shrouded in a secrecy misattributed to cultural and language barriers. It's exactly this kind of environment that the Dream Research Institute wants to capitalize on as it conducts research into the anomaly of lucid dreaming. Funded by a military research department, the ODRI hopes to understand how the disembodied, persistent consciousness of the lucid dream state operates and use that understanding to pilot a new generation of unmanned vehicles.

At the ODRI, researcher Alchem Albrecht has assembled a contingent of test-subjects willing to conduct a foray into the nether regions of human conscious and beyond. The test-subjects all possess the ability to dream lucidly and have been hired to prove their proficiency. Empowered with the latest technology, Alchem Albrecht is able to both challenge and observe the contestants within the dream state. Only the most fantastic dreamers will witness the results of these experiments... Fewer still will come to understand their purpose, and only one will achieve their significance....

Game Play Synopsis: Dream Caster's Duel will combine elements of a FPS with a barebones fighting game in a stylized, anime setting. The POV will be third-person in order to better facilitate hand-to-hand combat. In each map, characters will initially engage each other in hand-to-hand combat, using blocks, parries, throws, punches, and kicks of varying speeds and strengths. Successful hand-to-hand combat will result in an increase of the character's concentration level. Concentration levels can also be achieved by meditating, though meditation will leave the character vulnerable to attack.

Different levels of concentration will enable the character to execute varying strengths of telekinesis attacks including projectiles, summons, and cinematic finishing moves. These moves are character specific.

Great news! I've recently been given the opportunity to incorporate the game development company MJK Studios. The studio is unique because it has the full backing of State University of NY at Fredonia and its associated technology business incubator: Incubator.fredonia.edu

Being accepted into the technology incubator program means that we're being fast-tracked for rapid growth. Being accepted into a University affiliated tech incubator also increases the odds of success for a start-up by 60%! This has obvious implications for DreamCasters' Duel, the current flagship title for the studios!

Here's a picture of the new office! 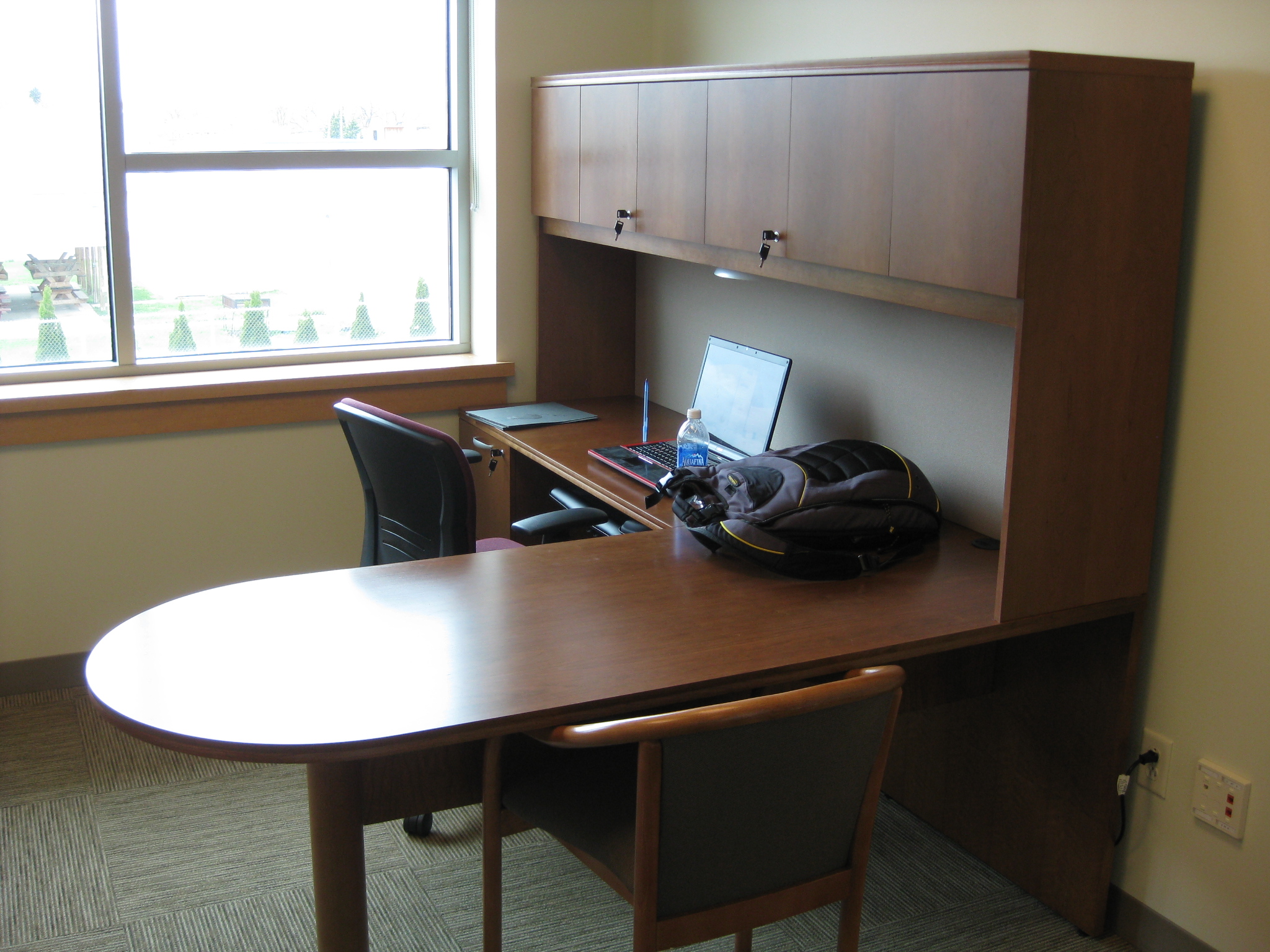 And what would a 1337 game design studio's offices be without extravagant touches like a Capcom Mini-Cute arcade cabinet imported from Japan and Mamed? :) 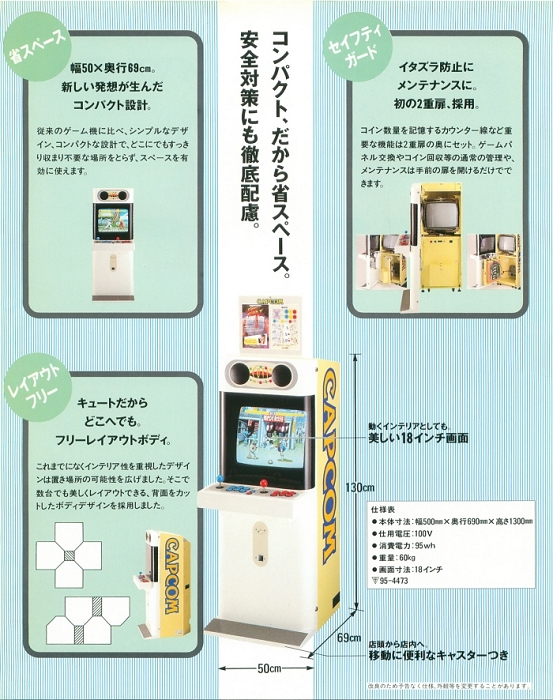 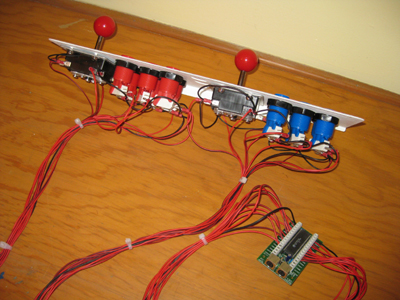 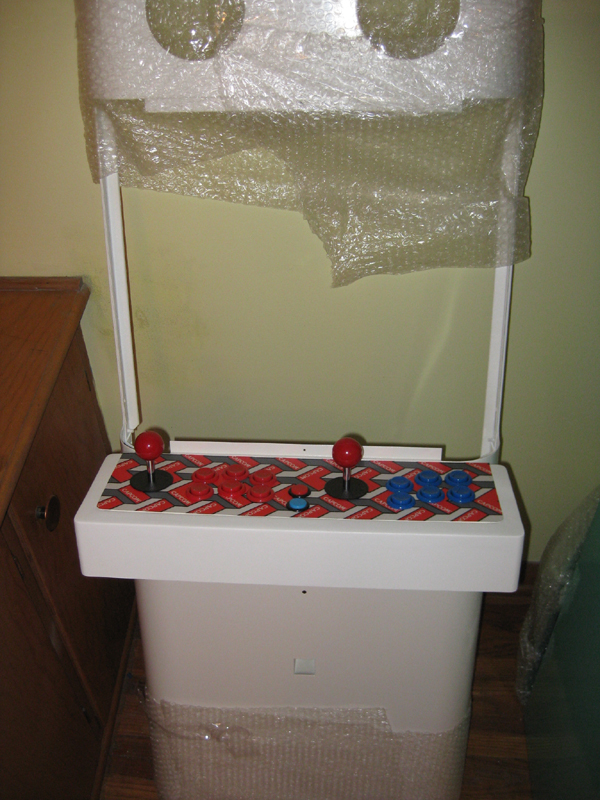 As a start-up, we are looking to quickly develop a reliable and readily available revenue stream. In the next few months we'll be rolling out some semi-casual arcade-styled shooters with unique and addictive gameplay elements. We'll be developing using the Unity engine and deploying to iOS, Android, PC, and XBLA. Look to moddb.com's Jobs section for, uh, jobs!

These smaller titles will help MJK Studios build a war chest that we can use to give DreamCasters' Duel the full treatment it deserves! Being inducted into the incubator program and being able to develop an entire studio is much welcomed validation for not having gone the copyright infringing route of so many other mods. Great things to follow! Thank you for you continuing support!!!

Beta release (though it's probably not what you're thinking), DCD in the Guiness Book of World Records(?), and a video interview with GameSeek TV!

The exciting (and terrifying) new direction of DreamCasters' Duel and subsequent Kickstarter.com project! Plus, a preview of more Manga content!

Here are several sumptuous samplings of some sexy summonses!

Here are several sumptuous samplings of some sexy summonses!

It’s the return of the original duo of schoolgirl and kick-ass teddy bear sidekick!

In this download you will find wallpapers featuring the Marrish!

A new and better set of wallpapers featuring the lethal latex-wearing character Kiyoko!

The interwebs have been very good to me and I've decided it's time that I gave a little back in the form of a tutorial.

You caught me! I'm trying to capitalize on the name-brand of a generations old, defunct game system whose manufacturer failed in said market!

On an unrelated note, my newest femme-fetale character's name will be Crystal. Last name Pepsi.

hey.. is this still in development? no news since a year..

Game looks very cool, like the idea and the character looks tight! ;D