DragonBall Source is a DBZ mod for Half-Life 2's Source Engine. This mod is now a Multiplayer Mod, and not SinglePlayer like previously intended. Each character will be assigned their own specific set of attacks, with power levels balances to create fair and balanced gameplay. The main multiplayer game is a team based game with two different sub-modes, namely "Capture the Dragonballs" and "King of the Hill". The "Saiyan Saga" (first release) has been released and is currently available via the Downloads page. The next major release will be the "Namek Saga" containing even more characters and maps. There will also be more features, which will mainly focus on transformations. The new character list hasn't been decided upon yet, but there should be between 15 and 20 extra characters to choose from. 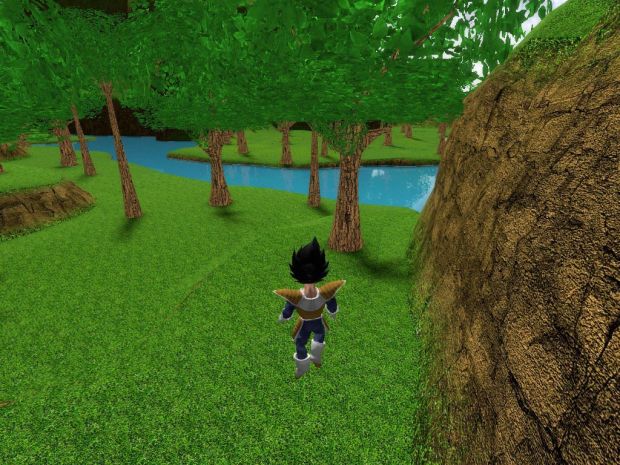 i have this game it rocks it's one of the best games of the anime dragonball z ever . if you don't know this game EARTH's SPECIAL FORCES (ESF) it's almost the same as this one i can't say wich one is better

if you want to play it in hamachi with me and others here is a link to get the hack for the game Dsg.hit.bg but this doesn't mean that you won't be abble to play on internet . here is a link to download hamachi as well Itnews.com.au . enjoy! :)
and i forgot to tell you the
network name : dragonball source play with friends
and the password is :dragonball
please join :) thanks