Latest release before 1.0 is released and bring you many new contents.

Formations, Pull-Through and other Melee Changes

Information on our Full Release Version 1.0:

- Up until now we have been technically operating as a beta of the mod. The next release will be the actual release of DeI.
- 1.0 will not be save compatible but will also have no new content. It will entirely be about polishing, bug fixes, removing unused parts, making the mod more efficient and general balancing.
- Any specific combat balancing changes we make I will retroactively add to the 0.95 version, which will stay available for save games.
- 1.0 will be released in an entirely new Steam Version for multiple reasons.
- We have many plans for the mod after 1.0, so don't worry this won't be the final version. These plans include an Eastern factions overhaul among many other ideas. 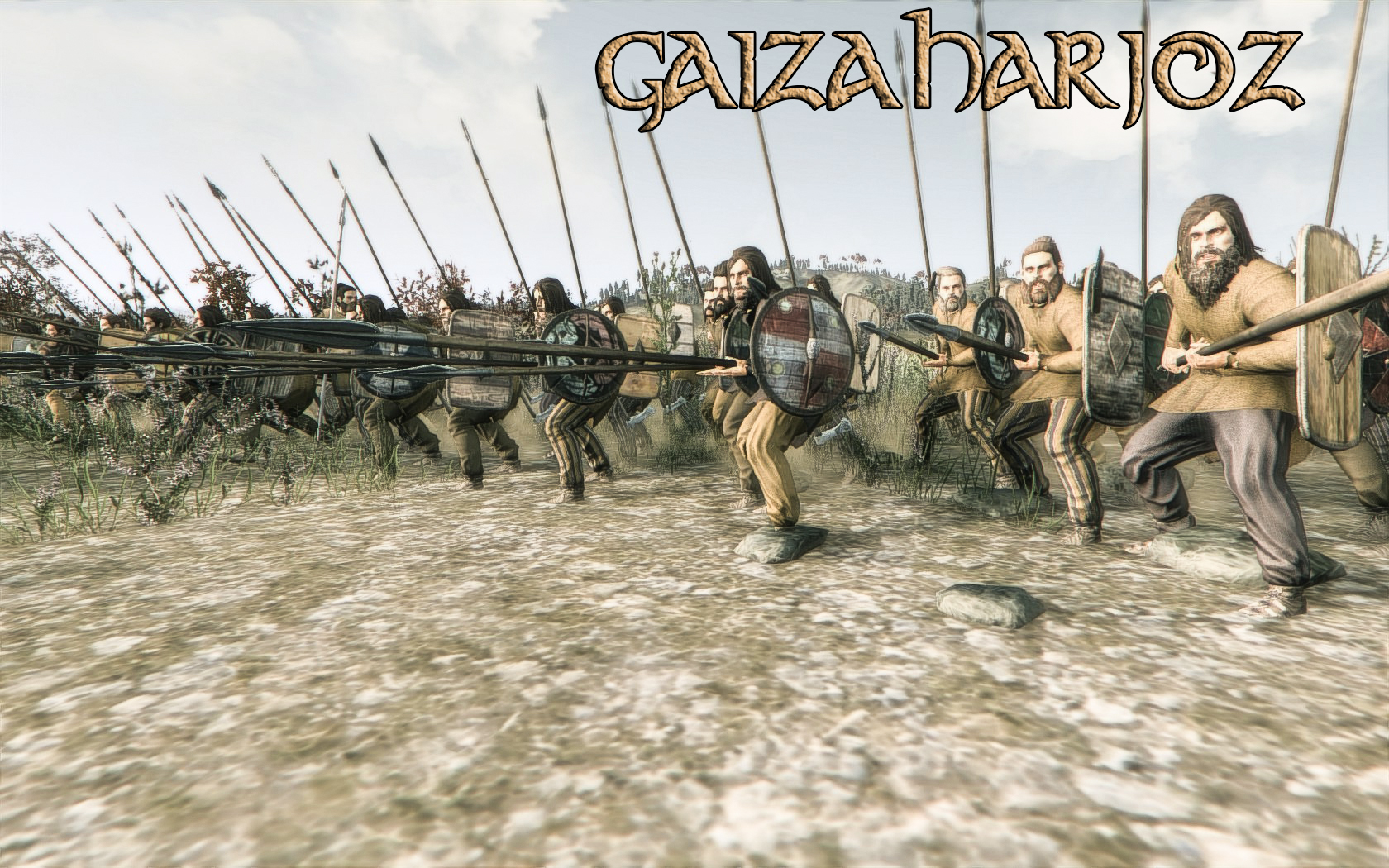 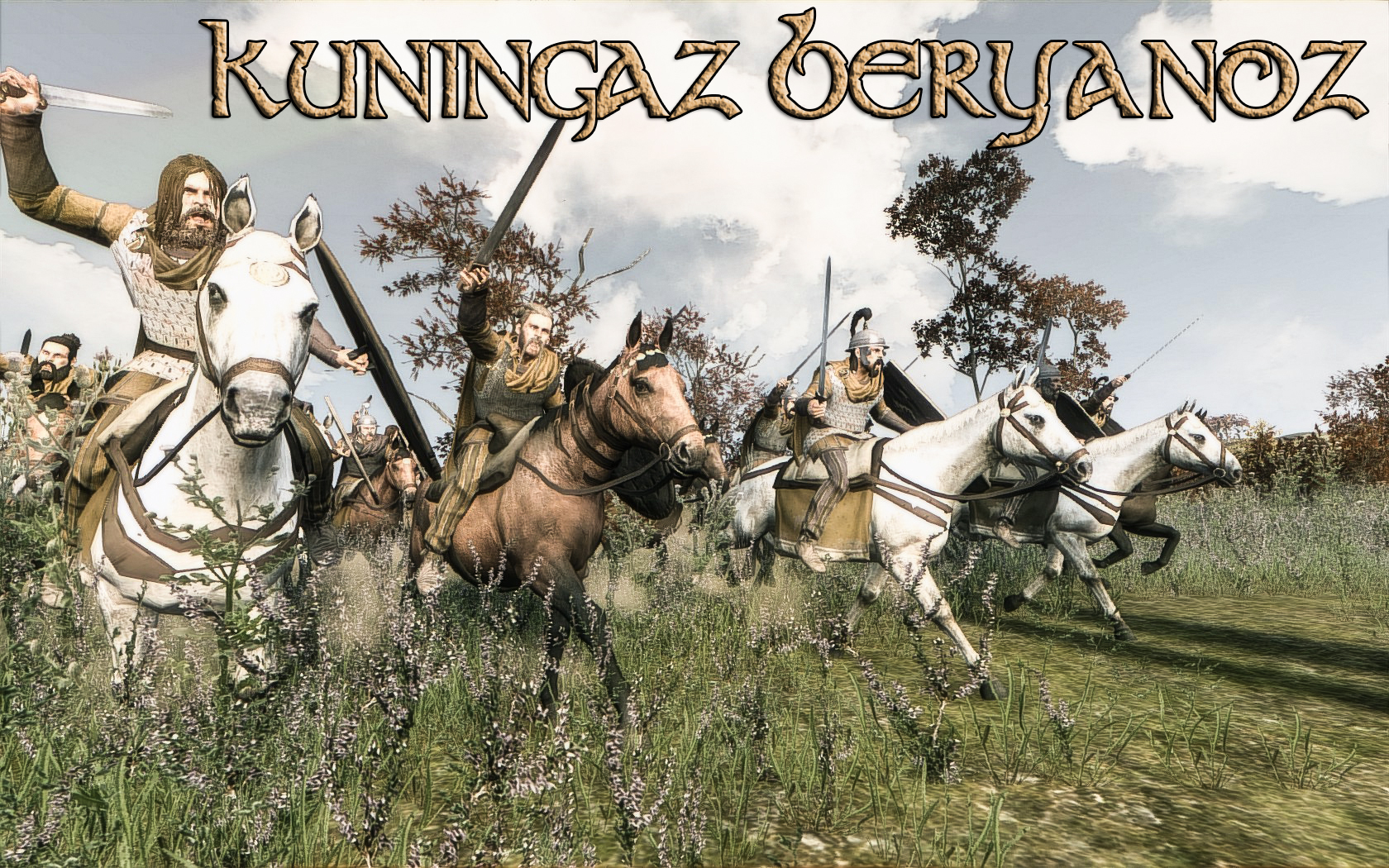 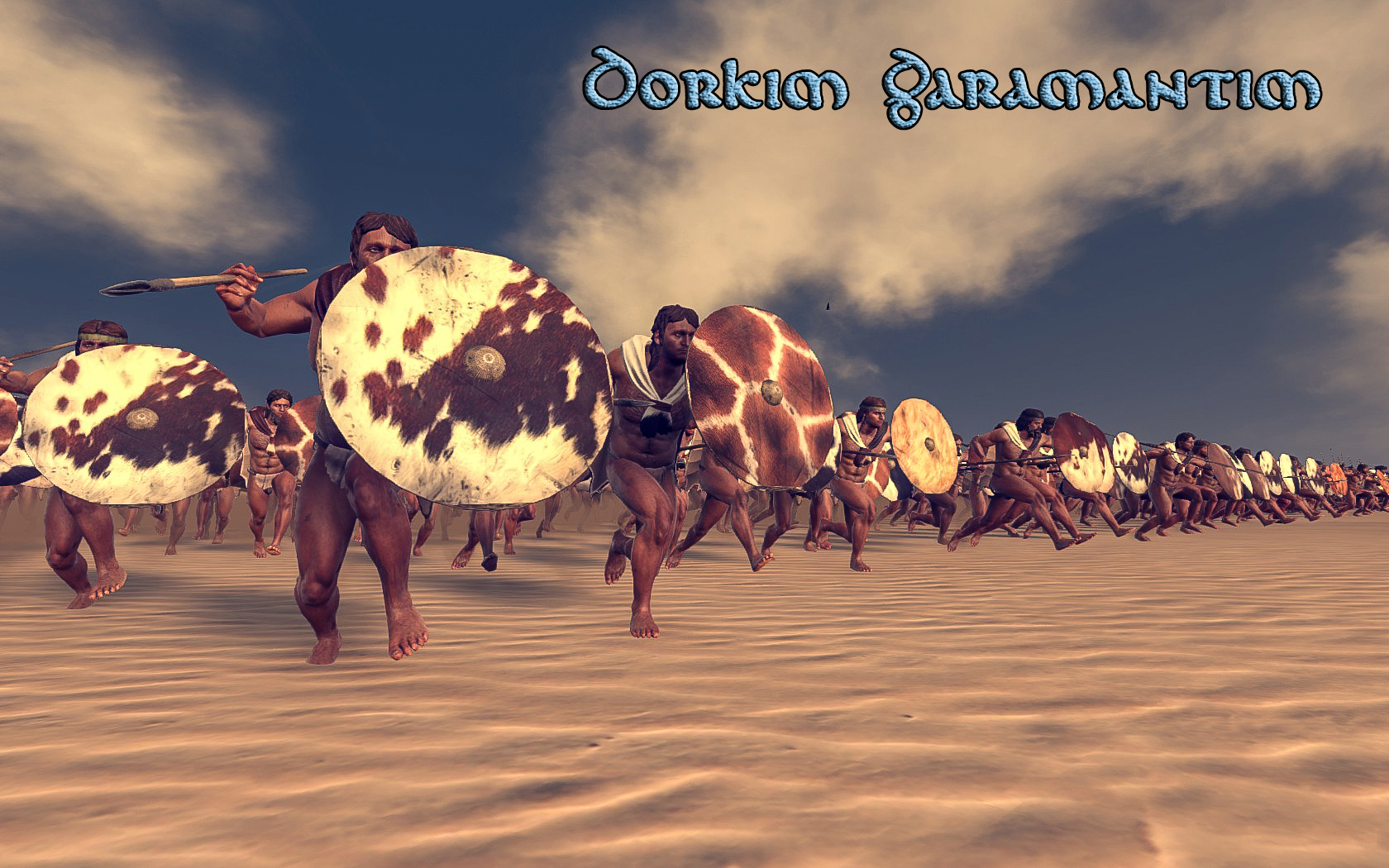 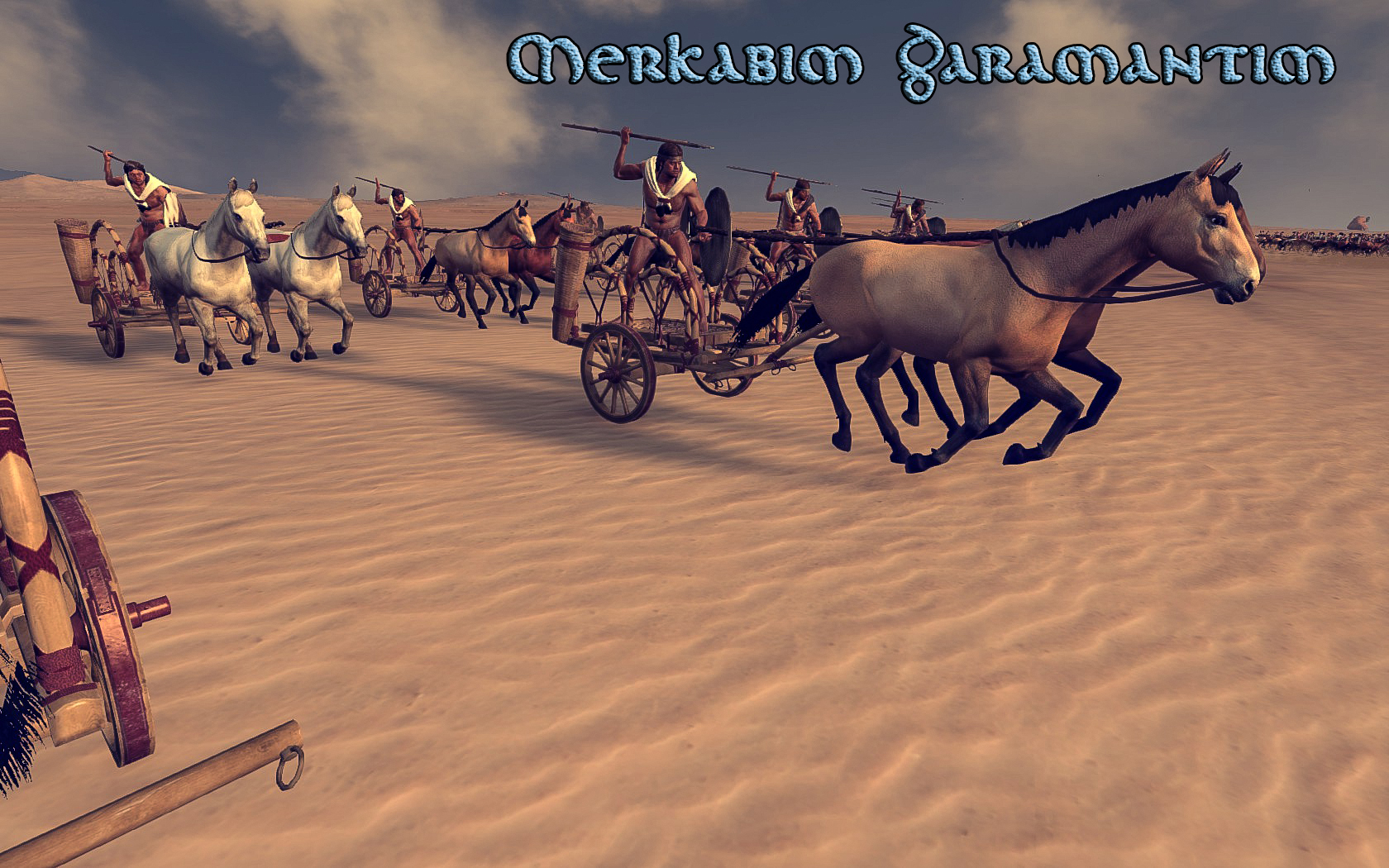 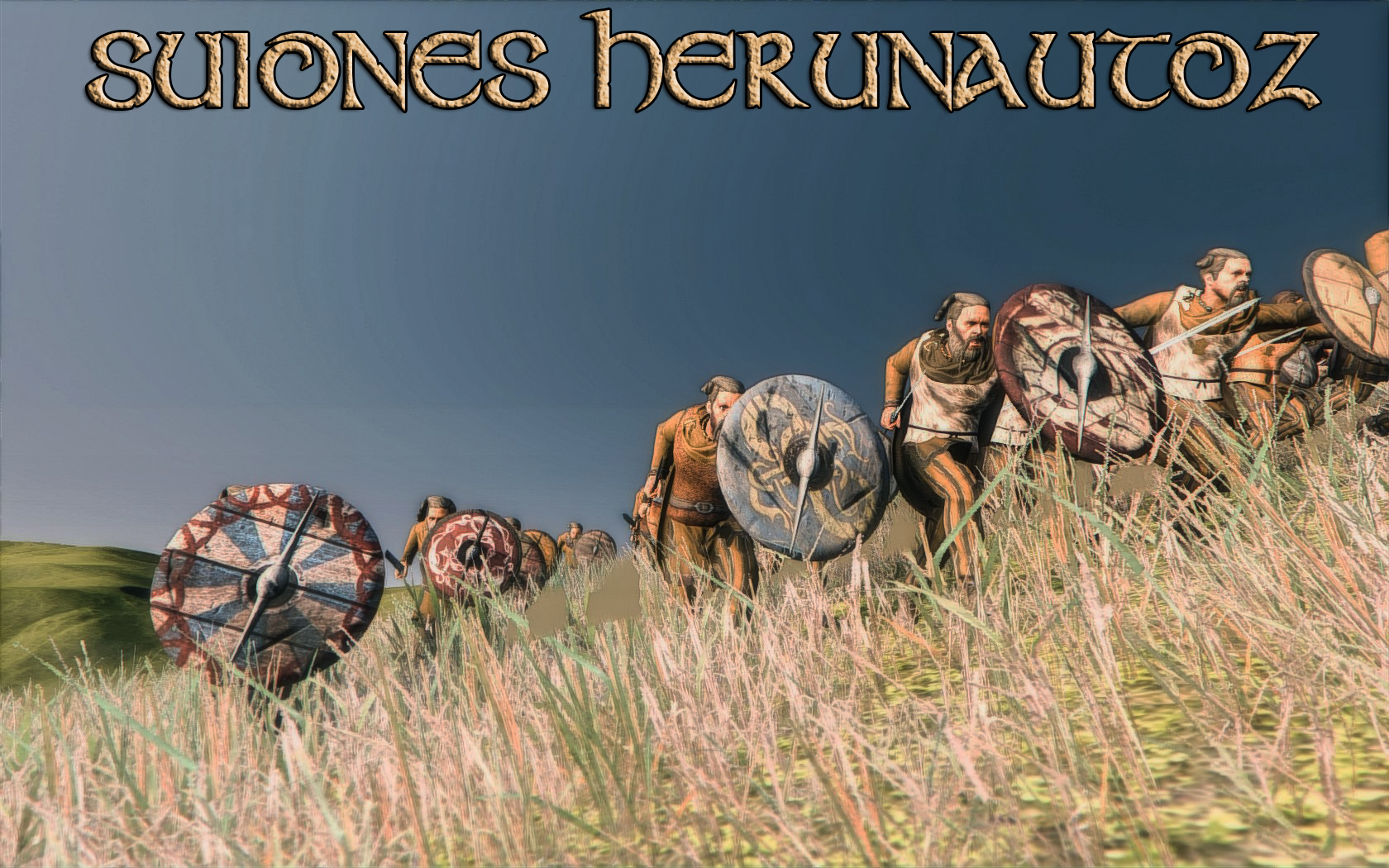