Hengsha City back this summer with vehicles!

Hengsha City combines the original Deus Ex Unreal engine with the Deus Ex Human Revolution universe to produce a first person action RPG based on Hengsha City. In the forthcoming 2014 version, players will be able to steal cars and drive them around the city. Also cameras and security systems have been improved to detect criminals. HUD systems have been modified and there now exists a range of Human Revolution-style consumables. The city has also been edited to accomodate traffic both in the air and on the ground. Many new or unusual features to Deus Ex Multiplayer will exist in the city.

Full credits on the project site at deusexmultiplayer.freeforums.org 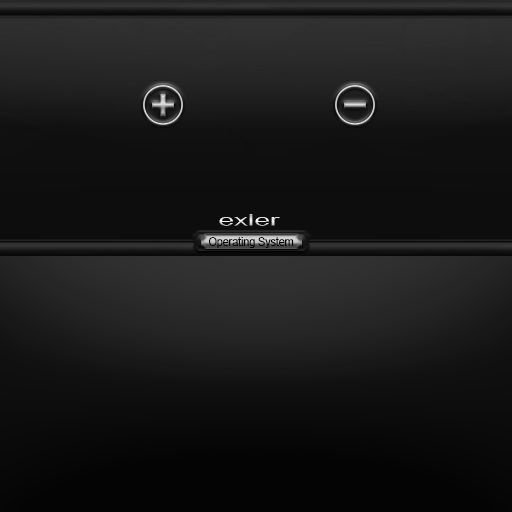 Multiplayer Human Revolution opens for business on December 21st, just in case the world does end, you'll be high on zyme and be ready with your hacking...

Hengsha RPG will be open to the public in October...

Having completed 5 DXMP Team Deathmatch maps based on Human Revolution, the team has now begun creating a giant multiplayer RPG map of Hengsha City, including...

So was this MMO RPG project of deus ex ever finished or did it get to beta stage? Is there any place we can get to see the maps? Cyberpunk RPGs are a thing of mine and until cyberpunk2077 releases this was the closest i saw.

This should have released Long time ago.

While the city is not available for download, the DXMP maps are available from FGS forums and other DXMP forums. There were about 4-5 fight maps created, including Chees, ChineseDemoc and mine.

The mod uses assets from the original game, while also we do not wish the mod edited and hosted by people who are not part of the team. I will forward your request, but I am not sure if the coders will agree.

Any chance of reposting a download? Obviously the mod is not as active as it once was, however, I'm quite interested in it for studying purposes.

The fight maps should be available on FGS or DXMP forums. If not, I will locate and release them in due course. If the city ever gets hosted again, I will post announcements everywhere.

The issue is with assets from the original game, making the coding available and also the risk of multiplayer fans editing and hosting unauthorized versions with errors of our work. Some of us are returning to Deus Ex Multiplayer for creative and project reasons, so your request will get looked at I have no doubt.