Dawn of Darkness was an excellent RPG/adventure/action game that was dumped by Ward Six Entertainment in 1999. It's not well-known, but it is a real gem, so make sure you play it. Dawn Of Darkness takes place in a long vanished world of mighty forgotten empires and magic. It is the tale of a once revered Lucitanian warlord, Roarke The Merciless, caught between his obligations to his family, his empire and his honor. You are Roarke the Merciless, imprisoned in the captured Manawyd monastary by an army from the Cheitan Empire who have attacked the village you have lived in. Roarke is an elite fighter, if perhaps a little out of practice since his days as one of Lucitan's greatest warlords. You begin playing armed with only the dagger Roarke had hidden in his boot, you must escape and find Sylmaril. How you do this is up to you. The game is played with basically the most of the same controls as Quake 2, except for the new commands and items bindings we've added. Dawn of Darkness...

I will release a new version of Dawn of darkness.qrk (as you know, the file which contains everything that you can make in Quark editor, maps, prefabs etc.).

The release will contain : 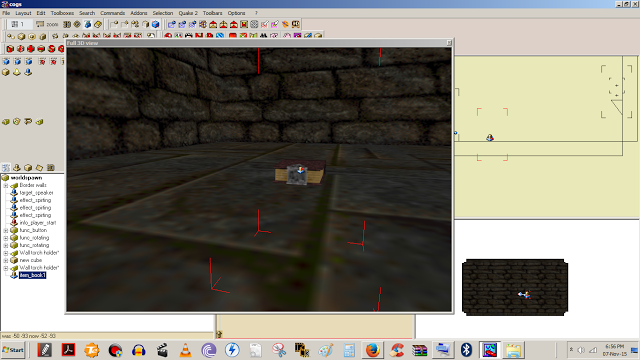 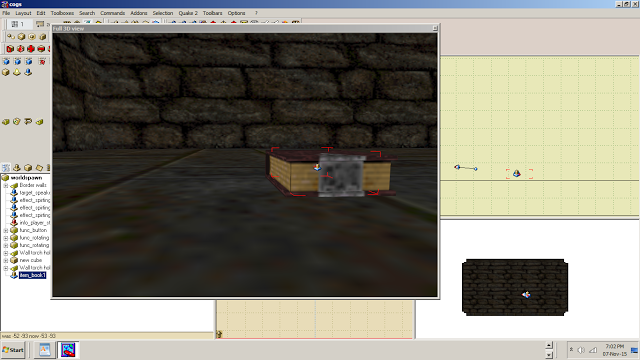 The first image shows a bounding box which was not fixed, in the second image example you can see a bounding box fixed. As i already mentioned, a bounding box is a frame like box around a md2 (Quake 2 model), which shows where exactly you can put a model (on a bookshelf, on a floor etc.), so you will not put it too high or too low. "gib_" for example, remains the same as it was. 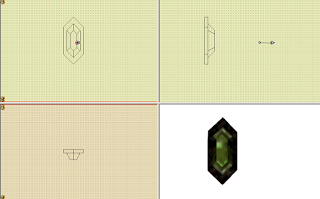 - Prefabs included with screenshots and explained. Anssi Hyytiainen prefabs have a "*" on the end of a prefab name. For example, house*. My prefabs and my brother prefabs, doesen't have a "*". 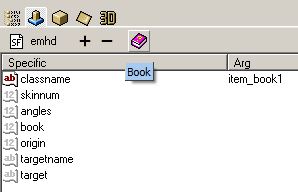