Total Recall is an action comedy mod for Doom 3 singleplayer. Loosely based on the 1990 science fiction movie, the main focus of this mod was to create the ultimate Arnold Schwarzenegger gaming experience using the id Tech 4 engine. You take on the role of Douglas Quaid, a secret agent sent on a mission to Mars where you must embark on an action packed journey and fight some of the toughest intergalactic bad guys on this side of the solar system.

What kind of mod is Total Recall?

Work on Total Recall began back in mid 2008 and was originally planned as a comedy sound replacement mod for Doom 3's singleplayer campaign. But as the movie Total Recall and Doom 3 share similar story elements and setting, a futuristic Schwarzenegger spy mod seemed like an excellent idea. The storyline is loosely based on the movie Total Recall and the short story by Philip K. Dick entitled We Can Remember It for You Wholesale. By using the movie as a foundation, Total Recall has grown into quite a complex storyline which highlights a number of subjects including global warming and the end of days. As for the actual mod itself, Total Recall is strongly story driven and will not be classed as a total conversion. However, as there will be many changes in the mod in comparison to the original Doom 3 experience and some of these changes include;

Total Recall is set in the year 2087 where global warming and overpopulation of Earth have forced mankind to colonize the planet Mars. The main character is Douglas Quaid, a secret agent working for the world renowned mega-corporation, Earth Intelligence, who has been assigned with a mission to infiltrate central administration on the Mars colony. However, Quaid's identity is soon uncovered by the colony's administrator, Vilos Cohaagen, who tries to stop Quaid in his tracks using any means necessary and keep him from discovering the mysterious findings that lie deep within the planet's core....

Q: I haven't seen any updates for a while, is Total Recall dead or what?
A: No. There will be times when you won't see much Arnie action around moddb.com but I can assure you, Total Recall is not going to die. So, Chill out Dickwad!

Q: Can I expect to experience Sikkpin's Sikkmod while playing Total Recall?
A: Yes.

Q: How long do I have to wait until I can play Total Recall the game?
A: Total Recall will be released to the public in 2014, hopefully before the Christmas Period.

Well hello there my fellow Total Recall enthusiast. A small update showcasing some more level design for Quaid to run and gun through... Enjoy :) 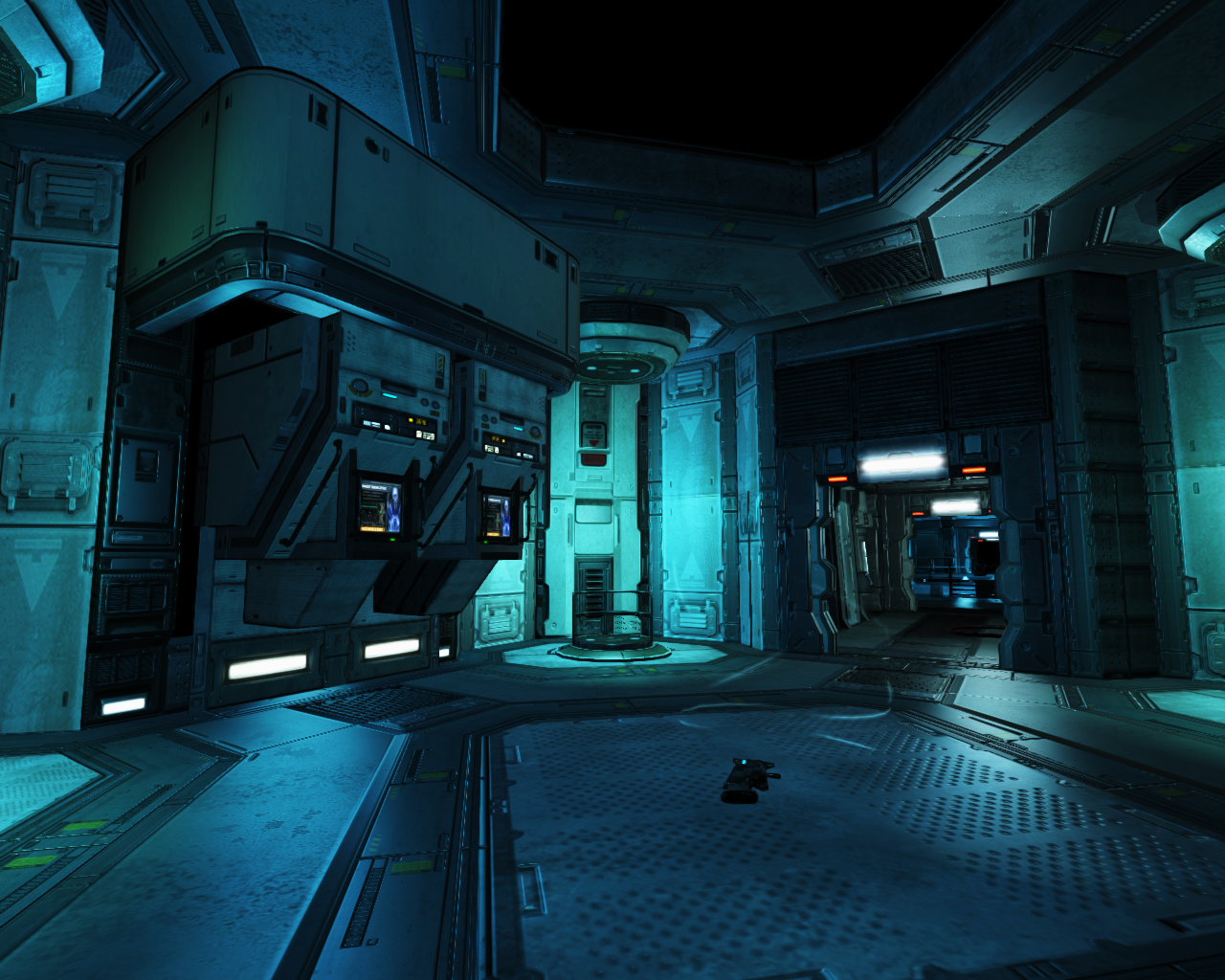 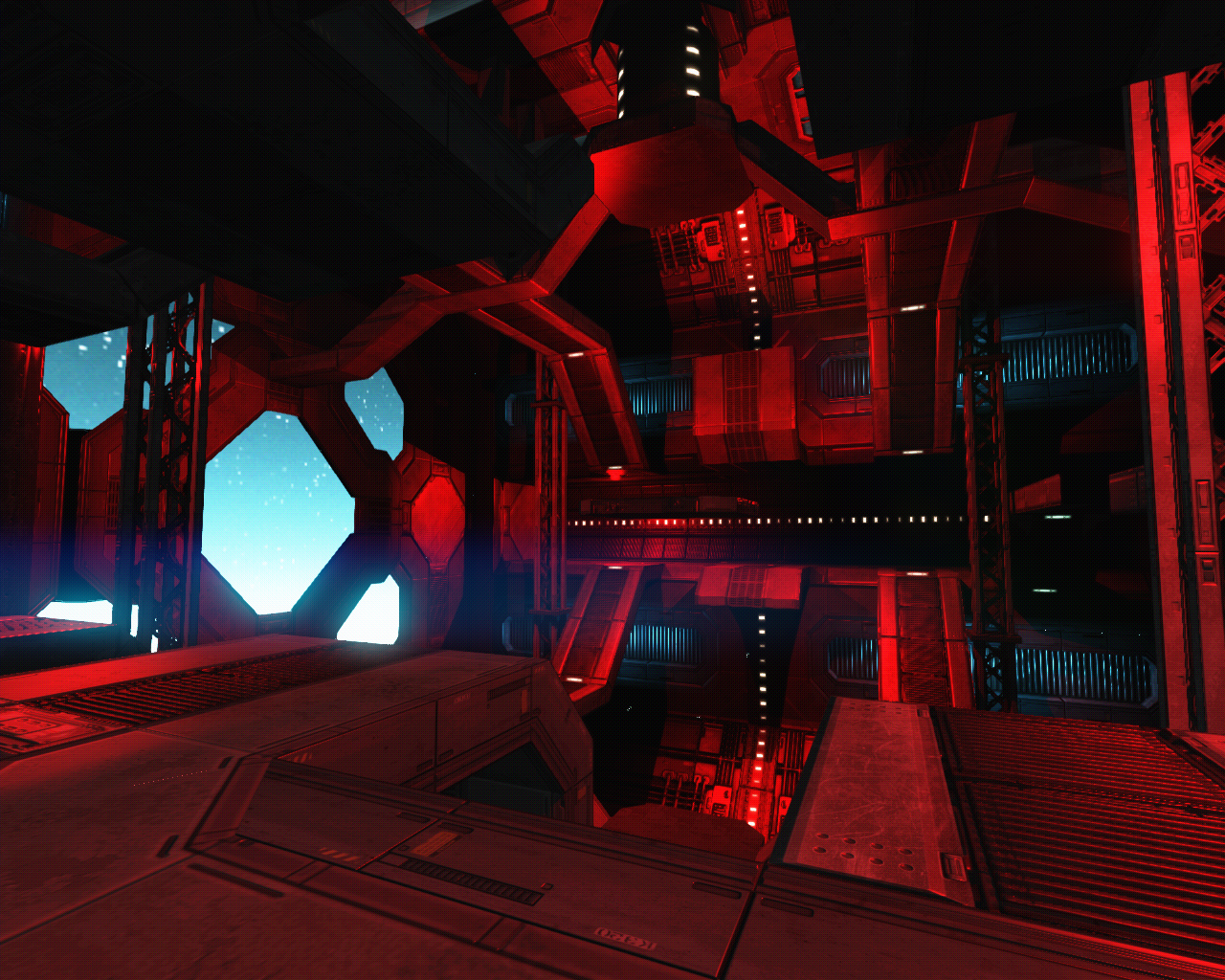 HE'S BACK! After a long absence I'm happy to announce the return of Douglas Quaid after his adventures in RetroNoir.

Hello to all my fellow Total Recall enthusiasts out there. I'm back again, as promised, with my 2013 news post and while yet another year has gone by...

Good Morning, Yet another year of work has passed on Total Recall and I suppose you are all wondering when the hell this damn mod is going to be finished...

Good Morning, If I recall, my last news post was this time last year, isn't that something! Anyway, hello to you my fellow Arnold fans and Total Recall...

still going? will it be finished?

For anyone thinking the mod is dead... It's not.

I've had some life hardships to get over this past year and also my graphics card went kaput so I couldn't do any work on it if I wanted to. Right now I'm saving up for another solid gaming rig. Once I get it I'm focusing my efforts on getting a playable version ready for all you guys to play and also remaking a dedicated website for TR. In the meantime, I hope all's well with everyone and sorry about the delay... ****, It's 10 years ago since I started this mod. Time flies, and life gets in the way with work, women and family grief. As I said before, Total Recall will be completed.

This looks absolutely awesome.. Hope you will finish it...

Great to hear its alive and well and hope everything is good with you. Really excited to see what u made when ur back in action!