CSLA Mod was founded in late 2001 by Leon and Maa. Abbreviation CSLA come from Československá Lidová Armáda (Czechoslovak People's Army). Original authors (Leon was Czech, Maa was Slovak) wanted to make something touching both nations, and since original OFP took place in 1985, they chose the army of former Czechoslovakia.

This package contains core Mod with all its upadtes and the AČR (Army of the Czech Republic) Addon created by the Python Art Studio (PAS). 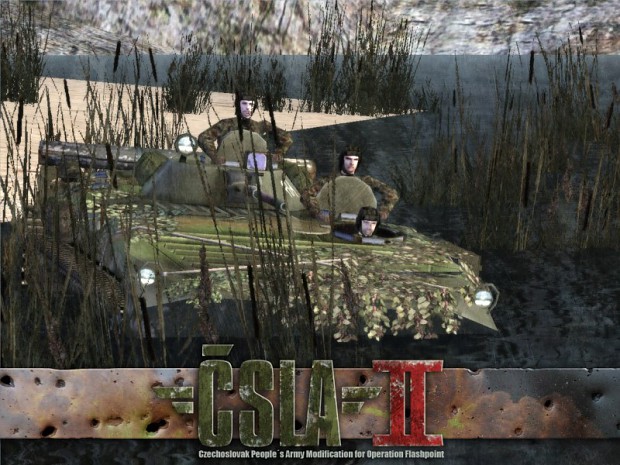