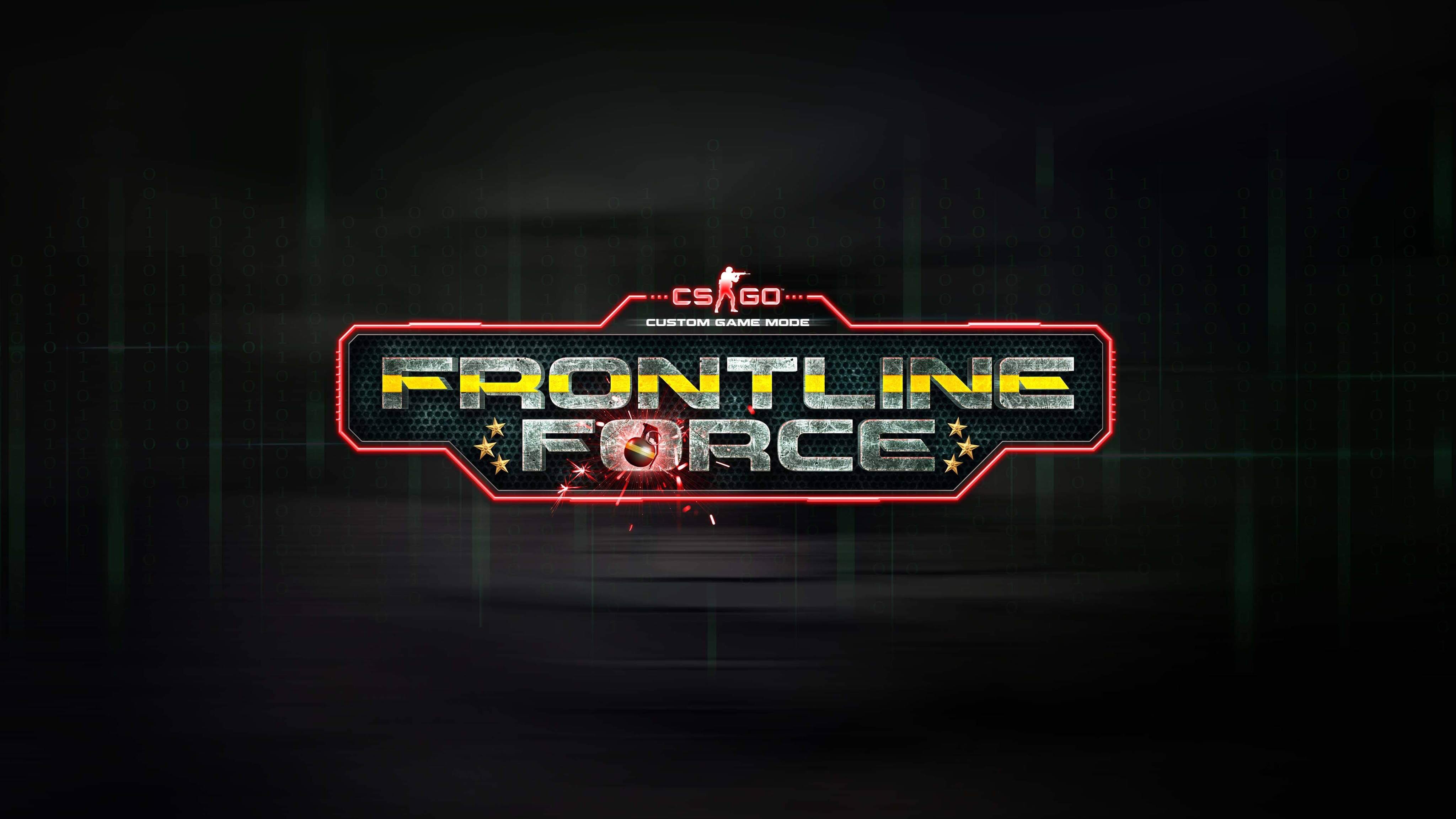 OCTOBER 23, 2021: Development Contintues; for the latest in FLF news, PLEASE JOIN OUR DISCORD, especially looking for some dedicated playtesters!

DESCRIPTION
Loosely based on the classic Half-Life modification Frontline Force, the FLF series of maps puts teams of attackers and defenders in a battle against each other over control points spread throughout a variety of locations.

Players are assigned to either attack or defend for each round. Upon initial spawning, attacking players are locked in their spawn area while the defenders get a grace period to get into their defensive posistions. Once the warmup time is over, attackers have a set amount of time to capture numerous points scattered throughout the map. Points are captured by pressing the +USE key on them repeatedly.

After each death players have a chance to select from one of 24 unique loadouts, each with their own pros and cons. A good mix of classes amoung your team will be essential to having the ability to succeed on the battlefield. Some, for example, do not have smoke grenades, while other don't have frag grenades or flashes. Some have powerful rifles or machine guns but move slowly, while other can run at faster speeds and jump slightly higher with SMGs.

CAPTURING POINTS
Done by attackers *repeatedly* pressing the +use key (same key as bomb defuse/hostage pickup, but must be used multiple times) on the glowing points on the map. If a capture remains half-finished, but does not see any further action for 5 seconds, it will count down one capture point attempt every 2 seconds until fully uncaptured. Once a point is fully captured, it can not be captured back.

OTHER
Scoring: Only one team scores at a time. For example the attacking team gets 4 points if they succesfully capture all 4 objectives. The defending team gets a point for each objective left uncaptured if they happen to hold out until the round time expires.

Secondary Objectives: Are not essential to win the game, however they open up alternate avenues of attack that your team may find useful.

The maps are pre-beta stage; they still need lots of decoration and texture fine-tuning as well as terrain outdoors: this is an early itteration to be refined over time and not even close to a final product but is intended to show and test the FLF game mode entities.

To promote CS:GO Frontline Force and grow its popularity (top mods), use the embed code provided on your homepage, blog, forums and elsewhere you desire. Or try our widget.

Battlefield Remastered 3.0 has finally has gone gold after a 2 years development. Please do not Re-Upload without Authorization. Download and play it...

This mod's goal is to make the bots use proper nades, strats and positions using AI scripts and Sourcemod.

This is a mod I made back in 2017 for Scaleform but I fixed it up to work on Panorama after I stopped working on it (hence the Redux). Most things haven't...

CS:OO a mod made for bringing back the nostalgia for CS:GO's old days.

This modification adds AI to multiplayer matches. The AI's goal is to simulate real players playing the game normally. Essentially Combat Training for...

Complex doom is a mod for the game "doom". It replaces the enemies, weapons, items, etc. with newer versions. The enemies are stronger, the weapons need...