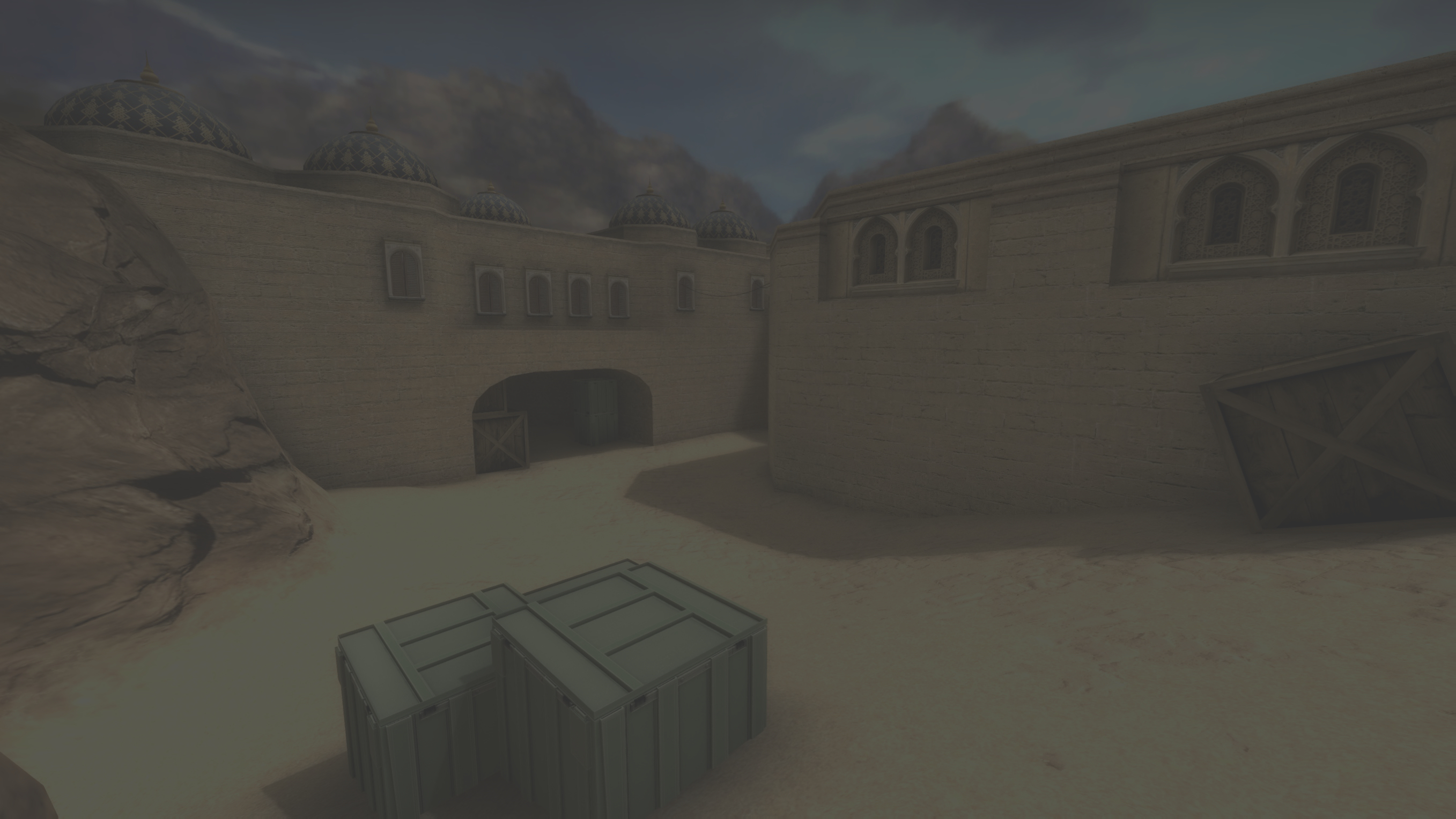 Join the Discord for Servers and LFG

Taking an other direction after the release? 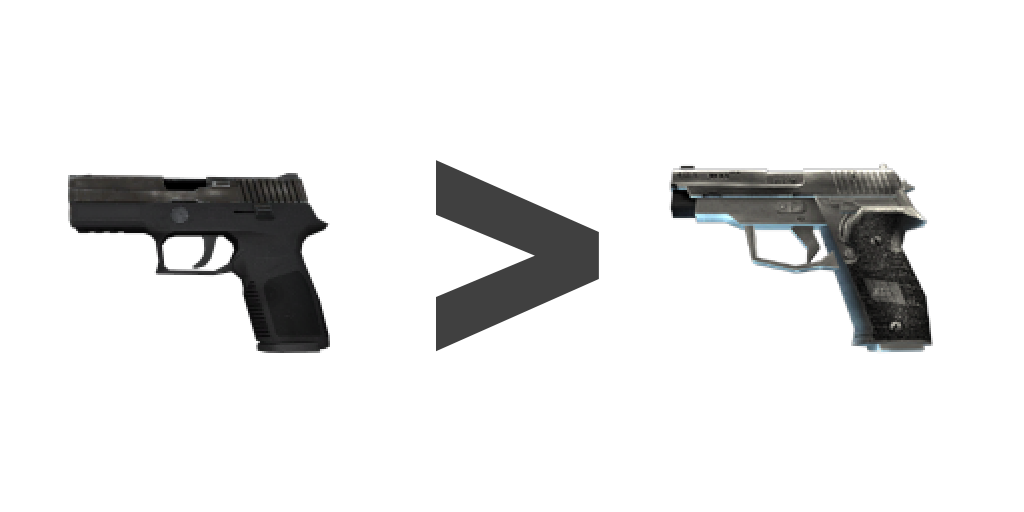 I'll be answering some questions you guys are asking regularly.

Winter is going to be bloody cold

Dust2 will gets its winter version for Christmas, and of course the classic fy_snow will be there!

Coming on December 25th. Get ready to drop that Tec-9 and grab the good ol' Deagle.

Classic Offensive, the Counter-Strike mod that bring back the classic feeling from CS 1.6 right into CS:GO.

First install Beta 1.2.5c and then install this patch over it.

This version of the mod was developed separate from the official Steam release. None of the previewed features in our devlogs are present in this version...

First install Beta 1.2.2 and then install this patch over it.

WILL CHRISTMAS BLESS ME WITH THE GIFT IVE WANTED SINCE 2012 AFTER THE RELEASE OF CS-CRAP-GO THIS YEAR? 2021 PLEASE GOD PLEASE!

This mod is dead ?

of course not man, the dev still update this mod monthly for the steam version (not avaiable yet)

Added the current servers in the description by request.

how do i install lol

It says that my mod isnt installed but i have the exe in my cscomod folder. help

This a fantastic start to what I feel can and will be a new Classic mod that will be fondly remembered for many years to come. Looking forward to watching this mod update and grow. Thanks Z00L