The mod which bring back the classic experience of Counter-Strike right into CS:GO

This version of the mod is developed separate from the official Steam release. None of the previewed features in our devlogs are present in this version of the mod. This is simply an update for the mod as it was pre-development of our Steam version to fix some major gamebreaking issues that have arisen as a result of the many updates CSGO has received over the years. This version was released after the soundscript update which broke sound replacements, but also launching from csgo.exe 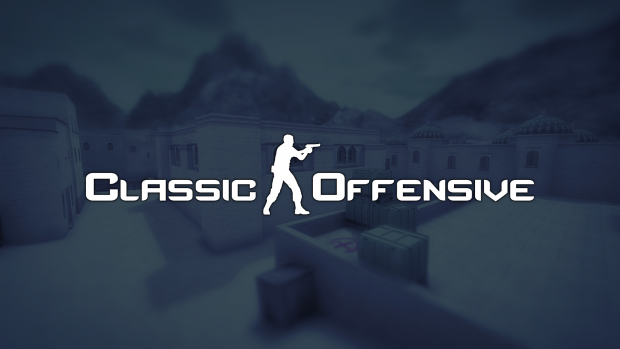 i not have it on my steam -_- not working

Add non-steam game, and then browse the CSCO application.