This is the modification for Counter-Strike 1.6 which fully changes the game into the STALKER Cop/Csky multi player team death match (TDM).

This is the full version of the STMP mod ver 2.1 Just extract the game in the directory you want to and launch it via STMP.cmd wich will be in the game's folder. For any bugs and game crash problems write in commets. Game works flawlessly on my Win7 X64 Core2Quad q9450 ATI HD7770. Game can start lag when playing to long because of cl_corpsestay. set cl_corpsestay to 0 to instantly remove player's bodies from the battlefield! 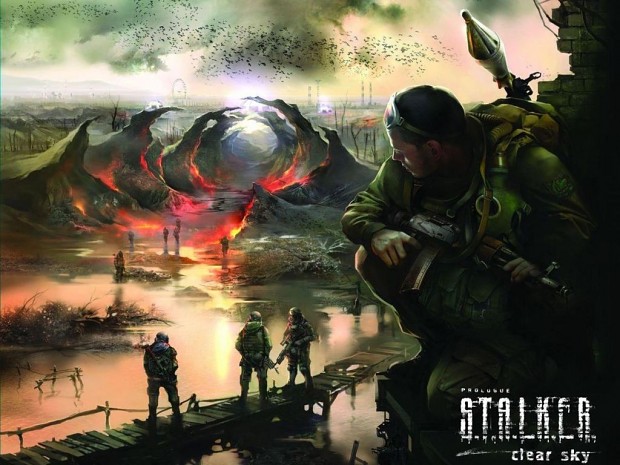