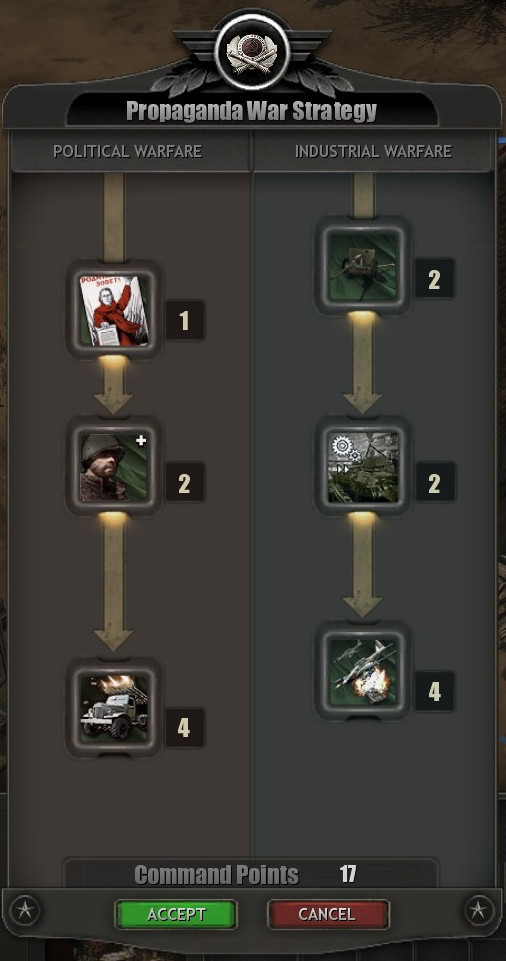 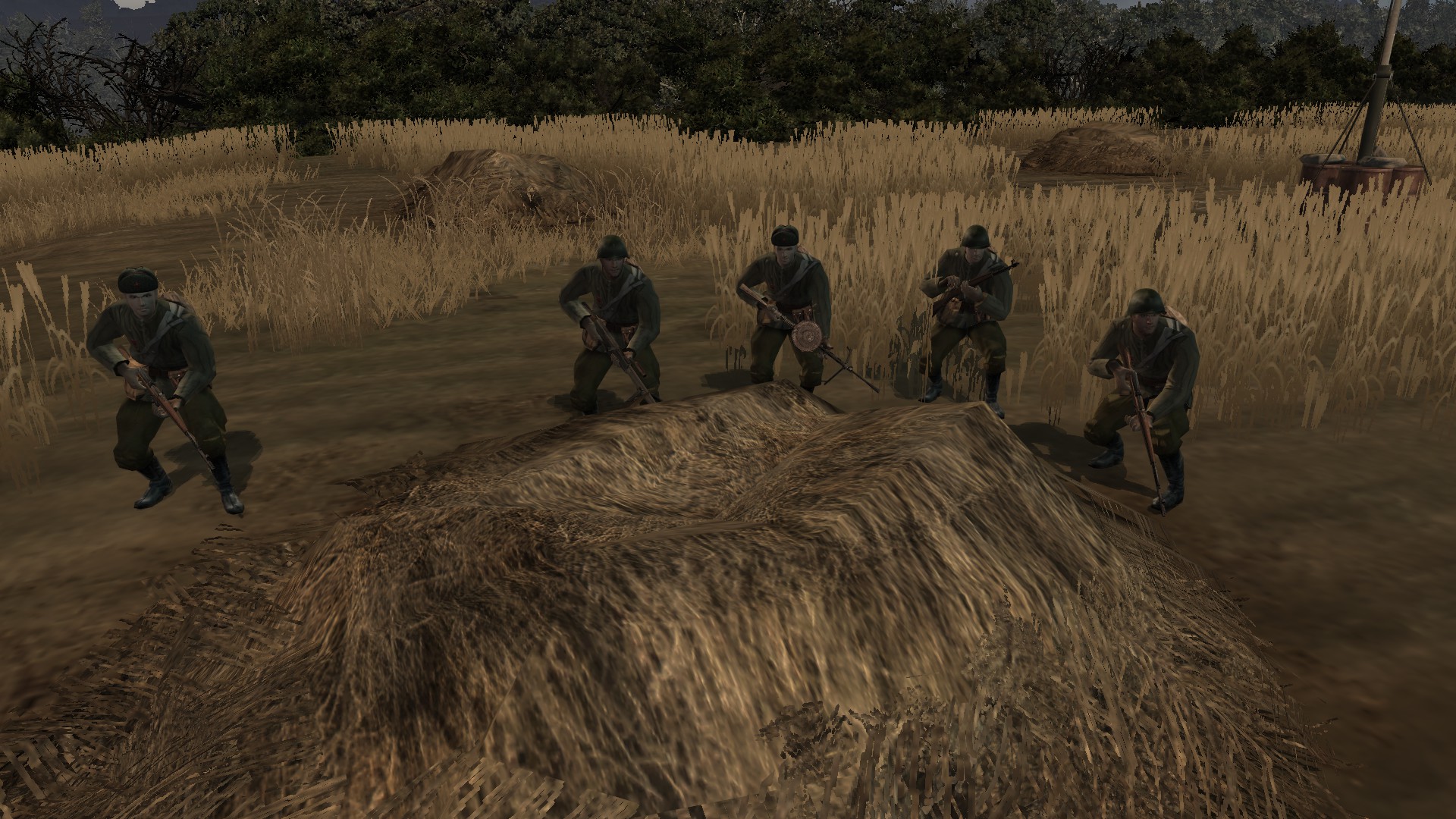 Shock Guards now grants a call-in ability to use Guard squads as reinformcements from offmap. They are equipped with anti-personal grenades, smoke grenades and anti-tank grenades, they also have one PTRS-41 anti-tank rifle and also a DP-28 light machine gun. They arrive ready to the party! 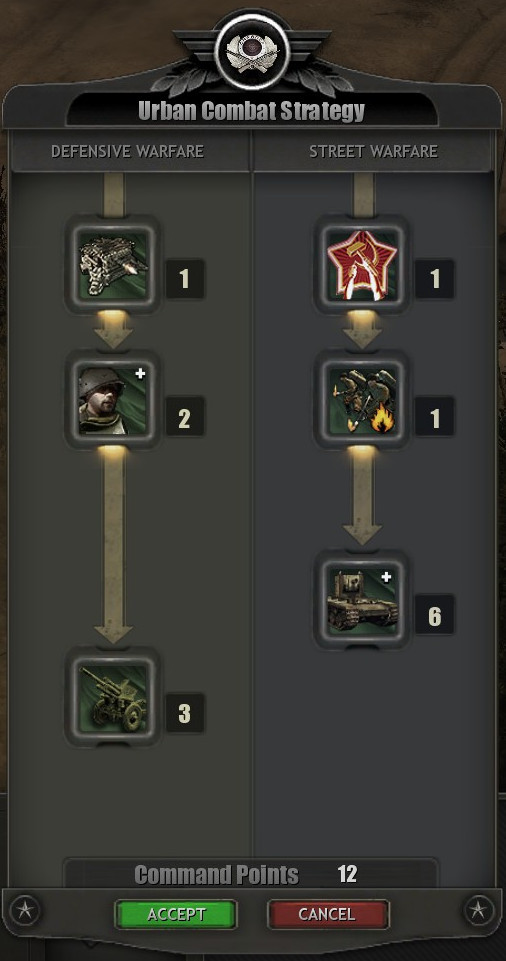 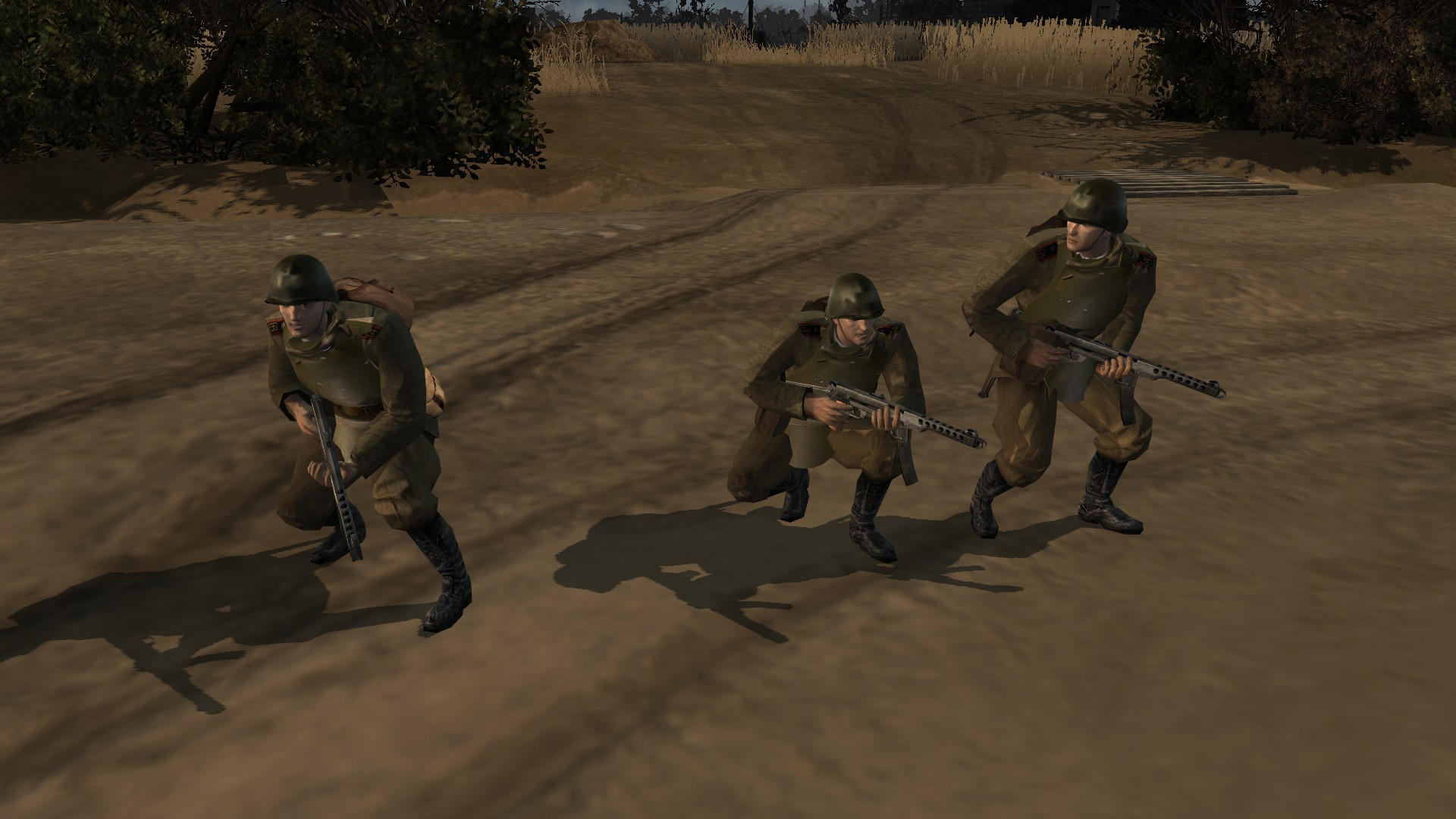 Sturmovie Ingenery make their comeback to the Eastern Front in the only way that can be done :). They can build some advanced defensive structures like the Howitzer and the 85 mm air defense gun M1939 (52-K) which has been used in the past in the mod too. They can also build all the other defensive structures than the regular Ingenery squads can. 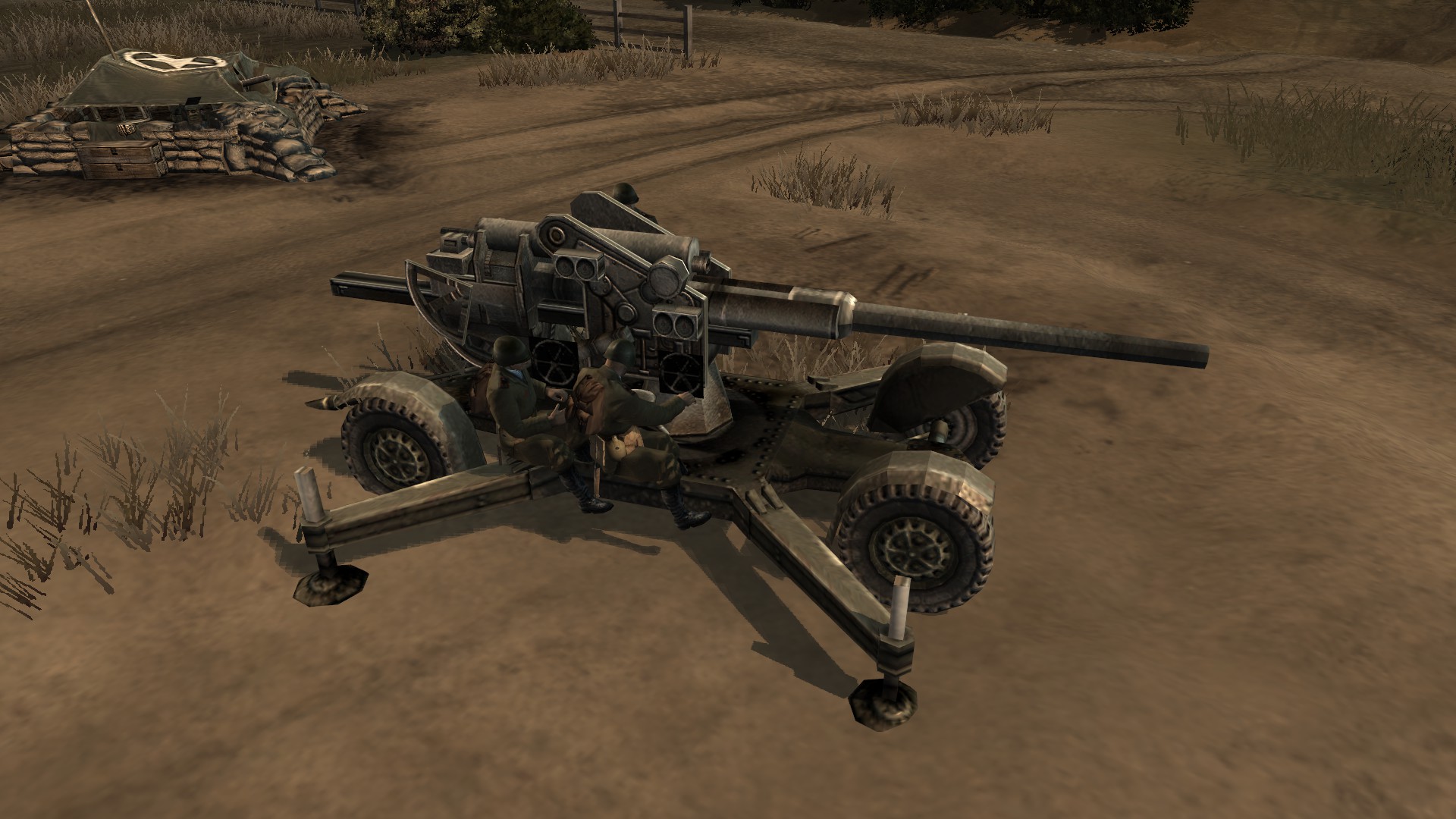 The picture above just shows a place holder model, but those who have played EF in the past versions might find it familiar. 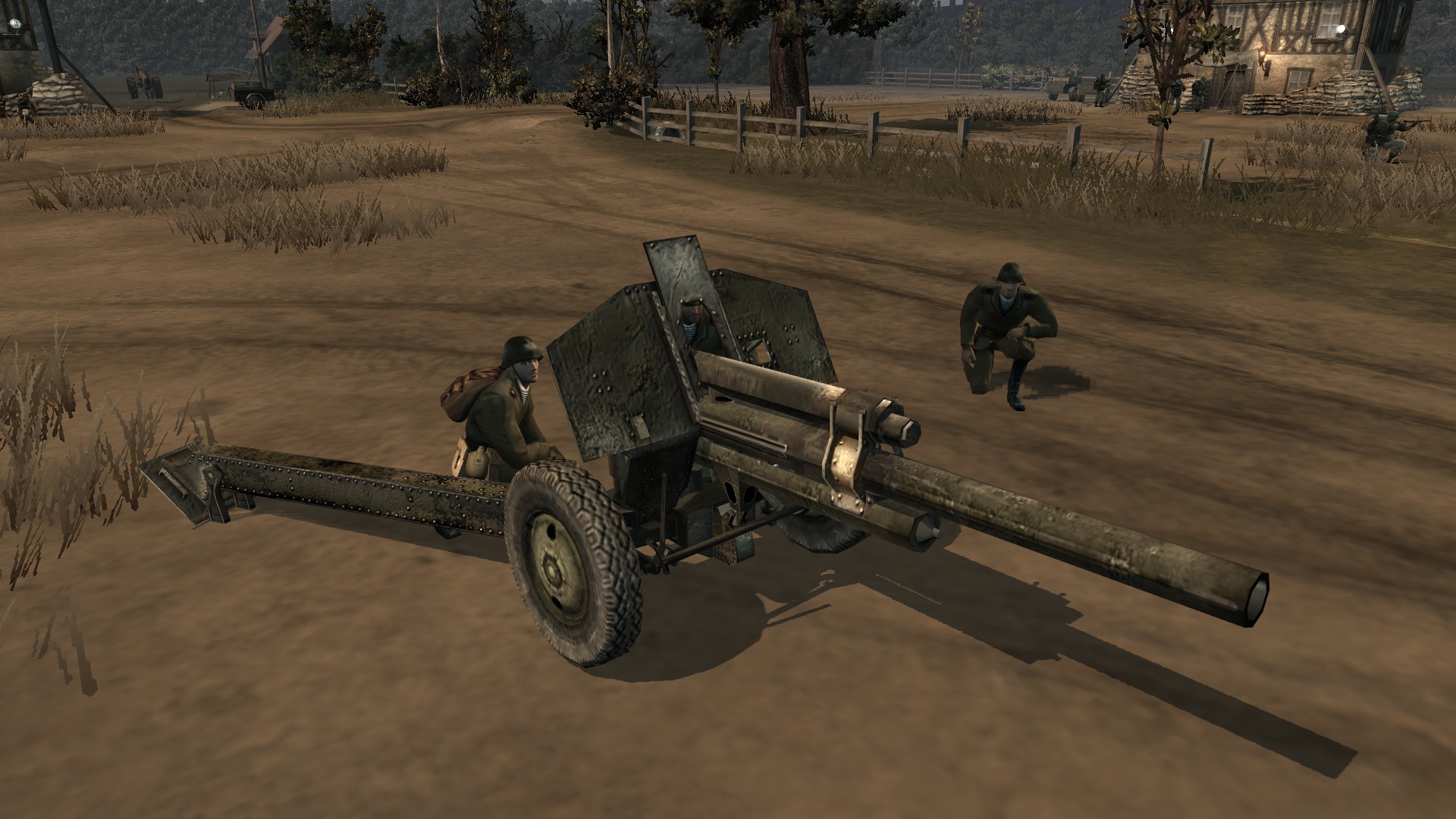 If you are wondering why I use the word Howitzer instead of something more specific, that's because we are still thinking about what would be used. The picture shown is also a placeholder and only meant to illustrate how it will work.

Additionally, this command tree unlocks the Mine Roller upgrade for the T-34/76 and the T-34/85 tanks, which means this upgrade is exclusive for this tree. 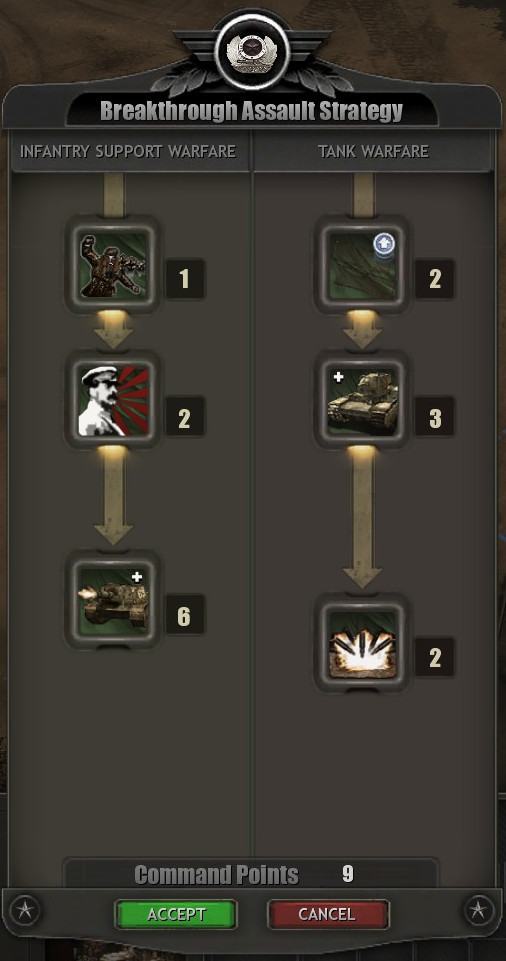 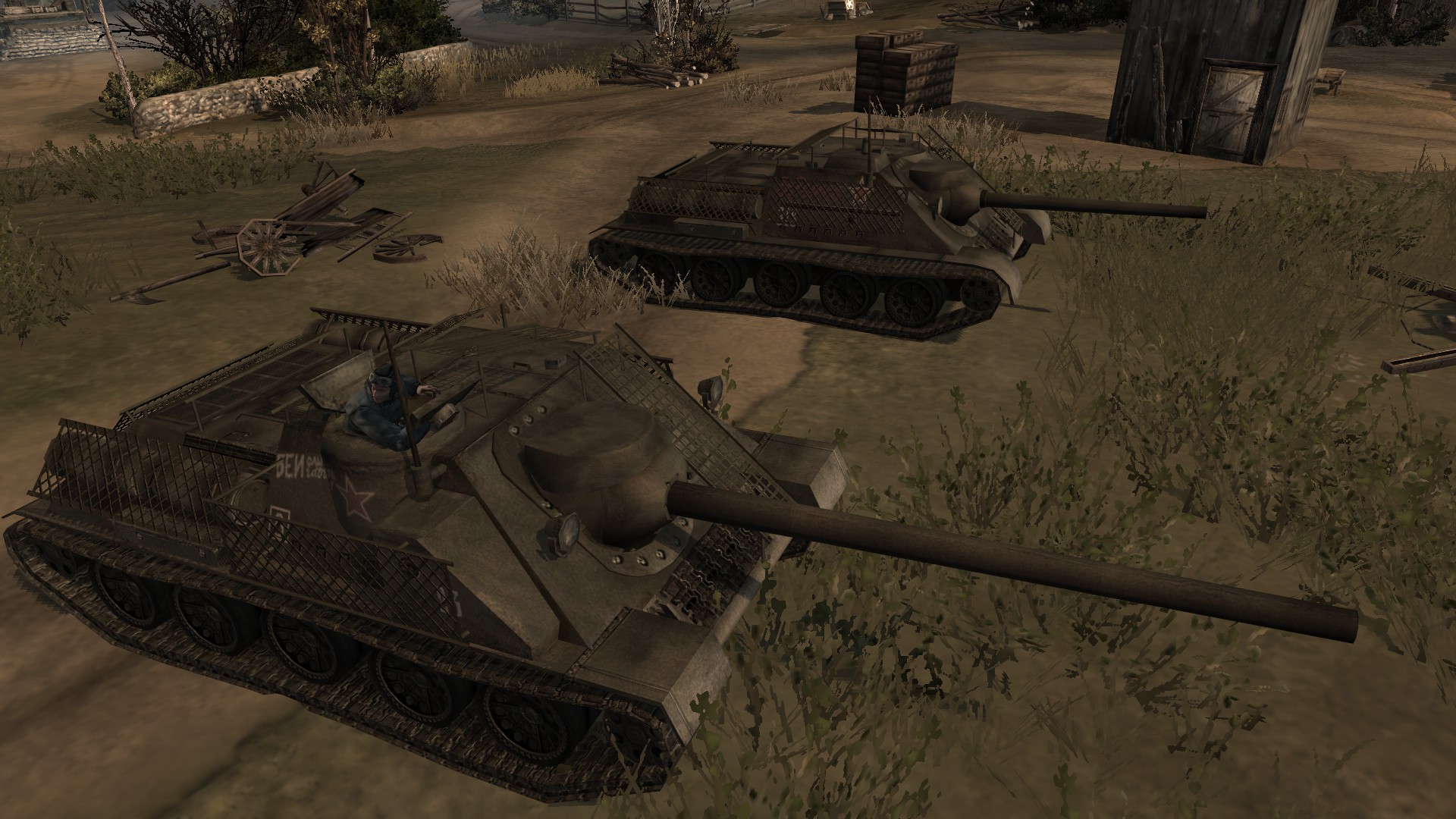 The armoured units who benefit of the Armoured Spearhead upgrade are the T-34/76, T-34/85, SU-85 and SU-100. All of them receive the free upgrade right after the upgrade is purchased. 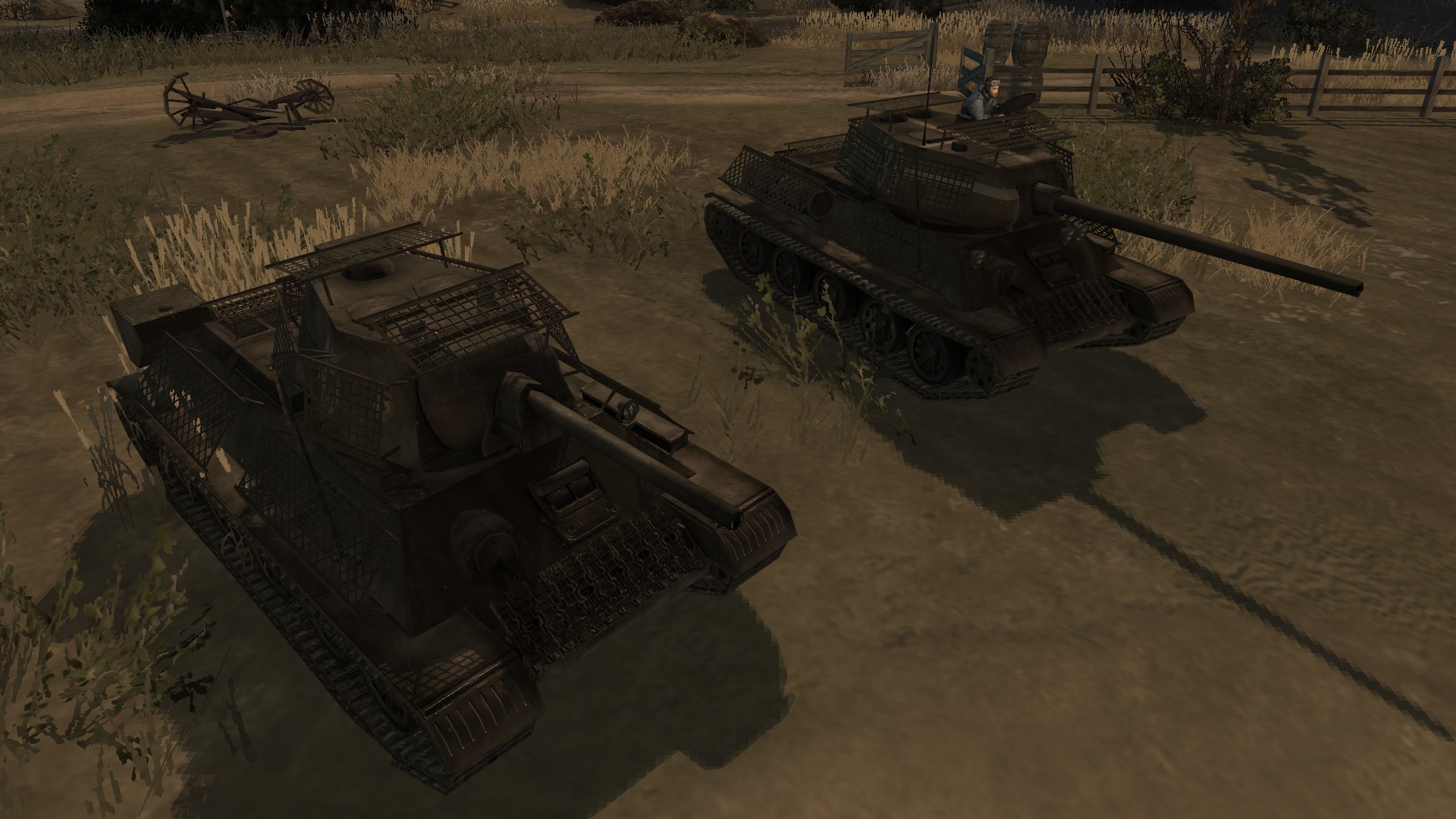 The Breakthrough Artillery consists of 3 rounds of heavy artillery used upon a targeted area (mortar shells, katyusha rockets, heavy artillery shells) and a fourth one of smoke shells to cover the advancing infantry and vehicles.

And that would be all for now, next time we will announce the changes for the Ostheer Command Trees and it will come very soon!

Small personal note: No one at the team can speak or read russian. When u have idea/suggestions/criticism or a bug report please post in english. Thank you very much!

@Haze221
There wasn't a KV-85 in the regular command trees since long time ago if I recall correctly and we never hinted of one going to be used either :-\.

I love this mod. its as fun as EAW. just wondering if you would be adding infantry combat... love that mode the ebb and flow of the battles is a lot more fun :D lots of death and mayhem

No more Sniper Ace? aww man. I can see how it'd be really difficult to balance, but that was a fun unit.

Ever since the steam version, the "Not One Step Back!" ability does not generate a clickable button. Will there be a fix for this?