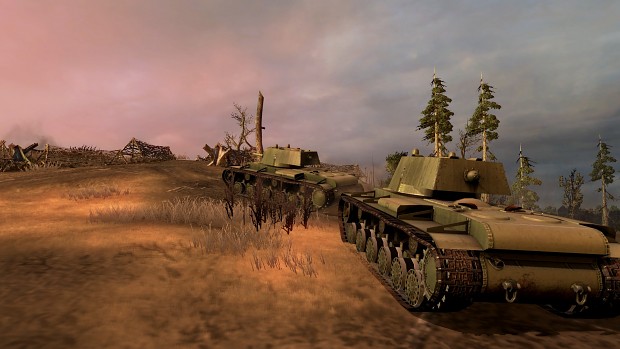 Just a small update. One thing less to worry.

Model and textures made by Dark Sentinel.

Animations and OE set up made by Burton.