Codename CURE is a first person, co-operative zombie game with support for up to five players, providing immersive, fast-paced zombie fragging with fully dynamic/objective based missions.

After a long and arduous process of getting used to the new SDK, and lots of c++ revisioning and merging work. Finally a version of cure that compiles on the new engine, and along with it adding the addition of Mac OS / Linux platforms. 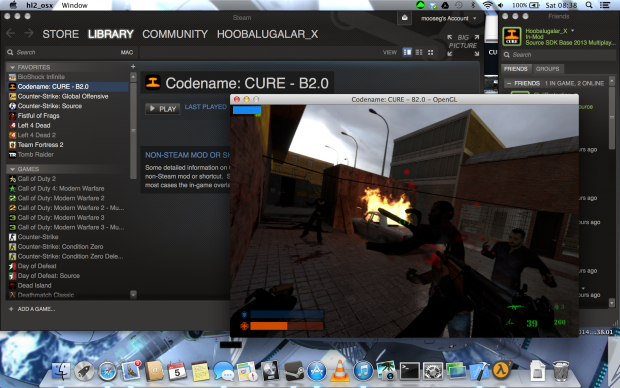 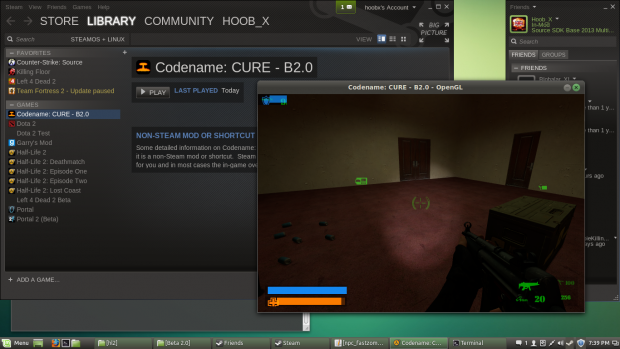 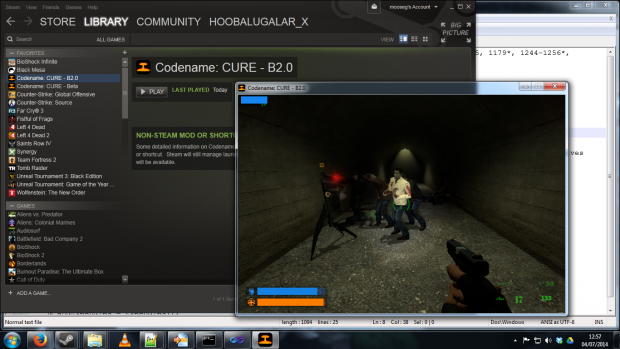 There are still a few glitches and bugs to iron out, and plenty of new features to add before a public version is ready for release, but its pretty close ;)

Glad that you're still working on this. I really enjoyed the initial concept of it. The beta was fun to play for a time also, just needed more maps and more varied classes/class abilities.

If you need any help with testing (not that I imagine you do) I'd gladly lend a hand.