The mod is dedicated to Clone Wars series. You will be able to see your favorite characters and take part in breathtaking battles all over the Galaxy with many different locations from Clone Wars continuity!

In the mod you will see:
-More than one hundred different units
-New maps and vehicles
-Best characters from Clone Wars
-New HUD

For some time we were thinking how to keep balance and epicness of battle in new mode with republic commando. At last we chose to make slightly changed Conquest, where Delta squad with support of wookiee (last are non-playable) are fighting against trandoshans and battle droids.

And because we have less units than usual in this conquest mode, we decided to port Kashyyyk map from the first game, as to say the original map wouldn't be appropriate there. 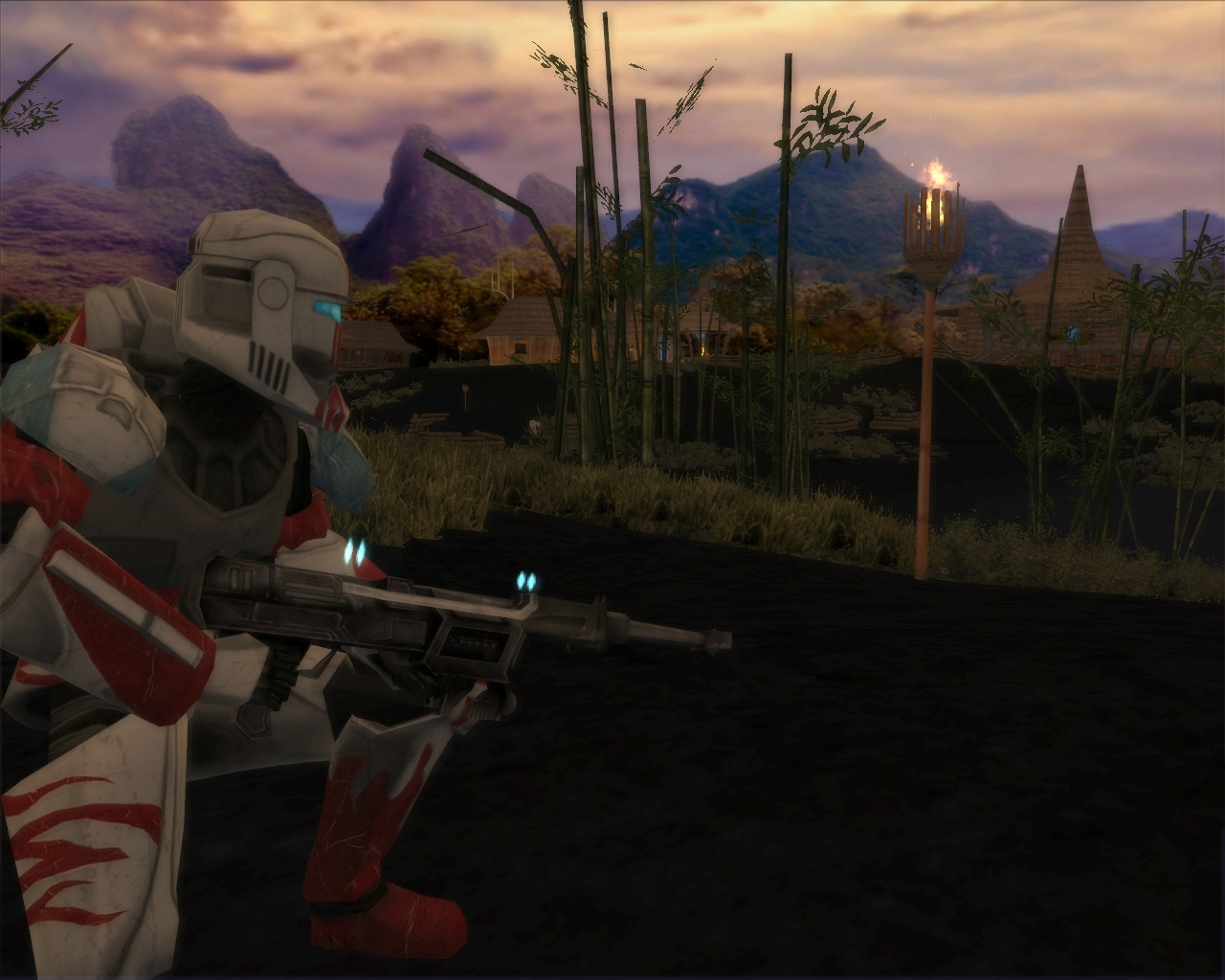 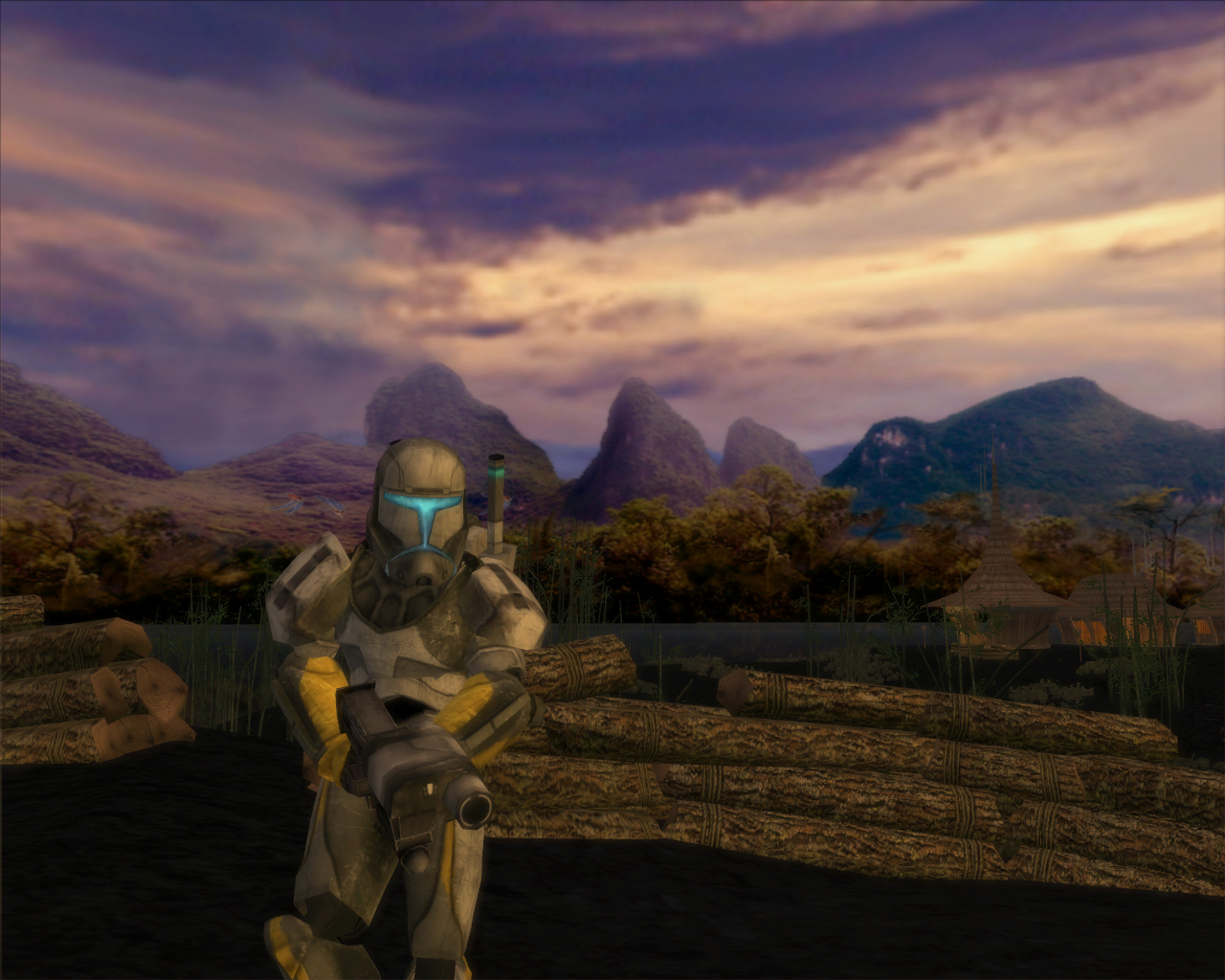 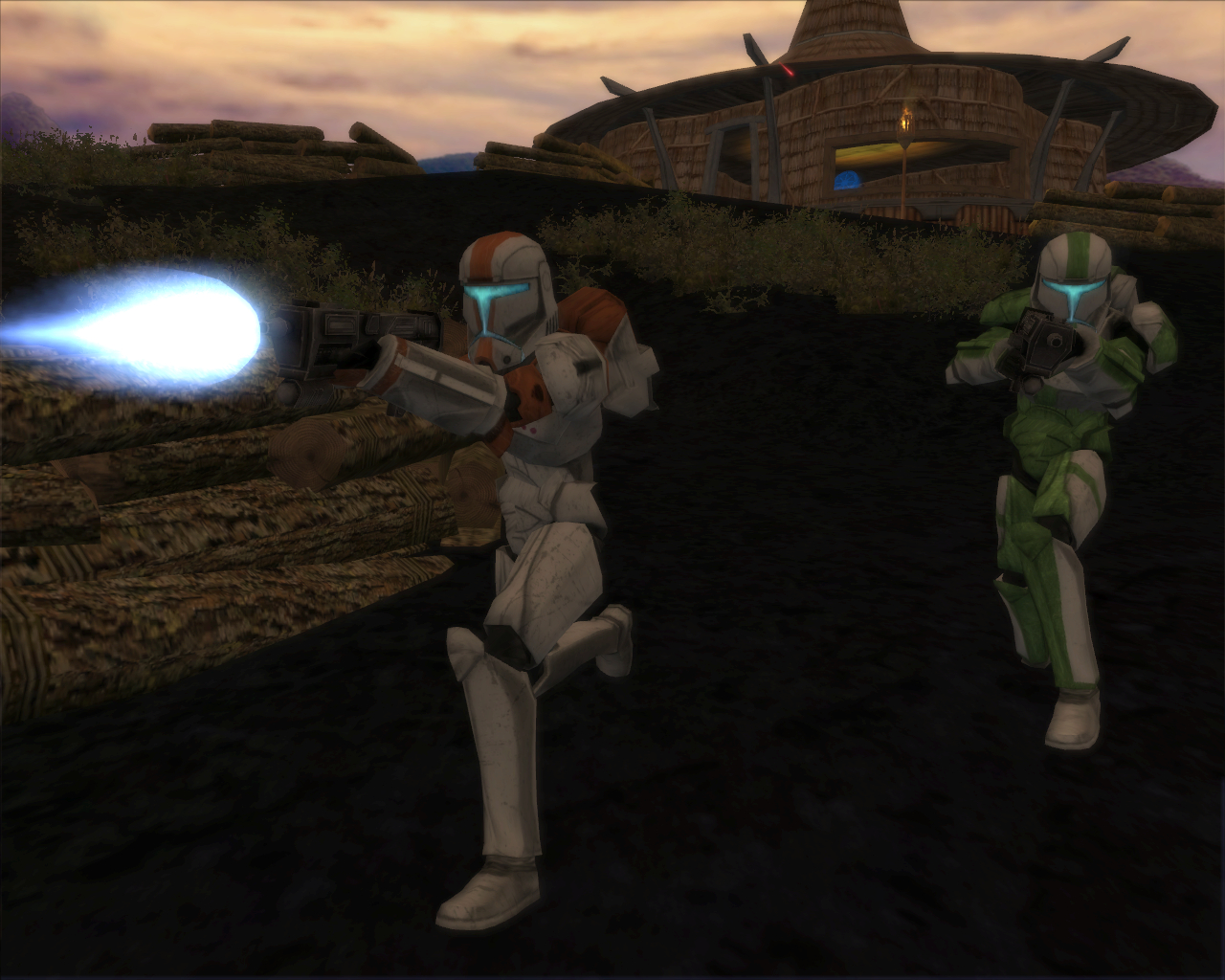 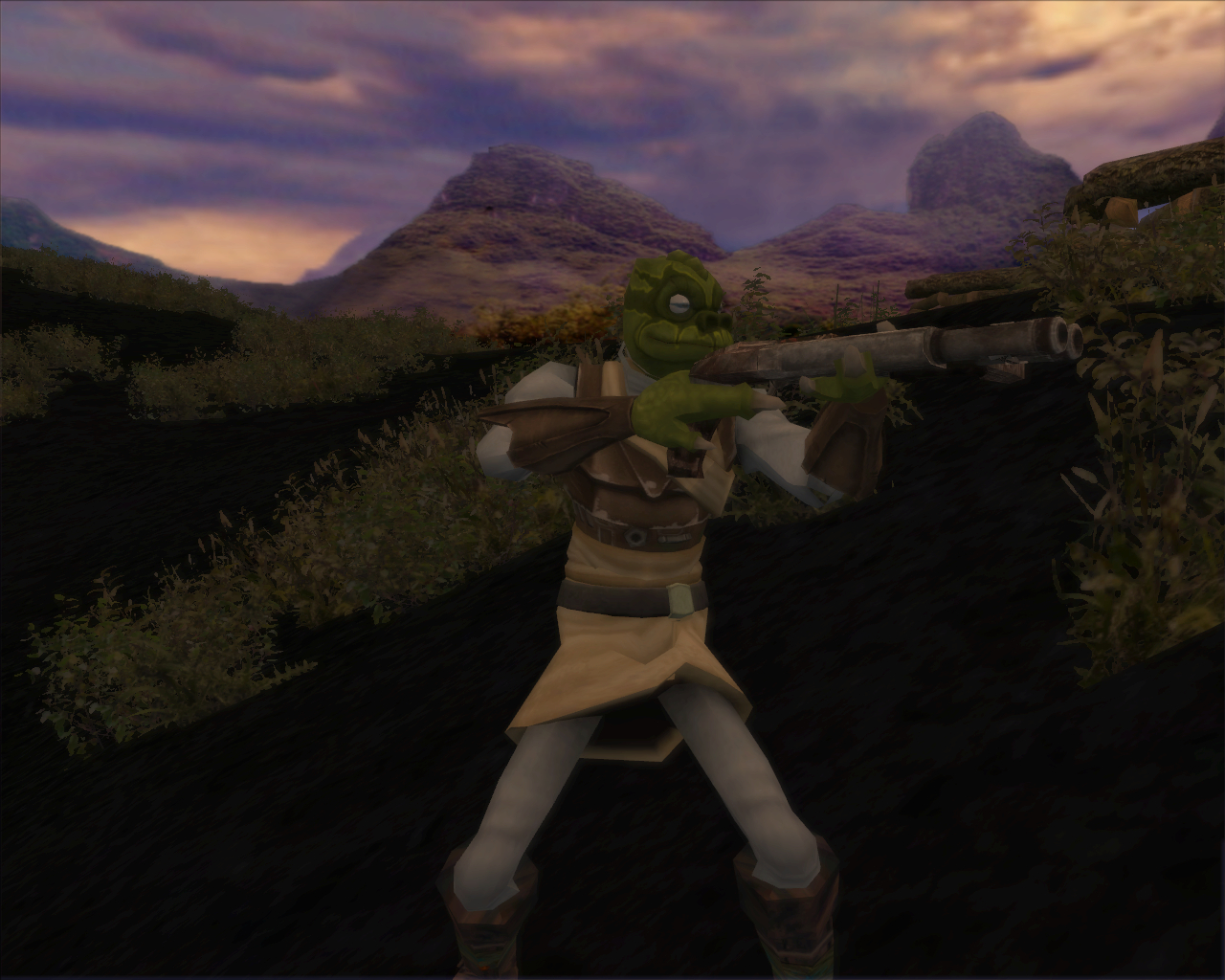 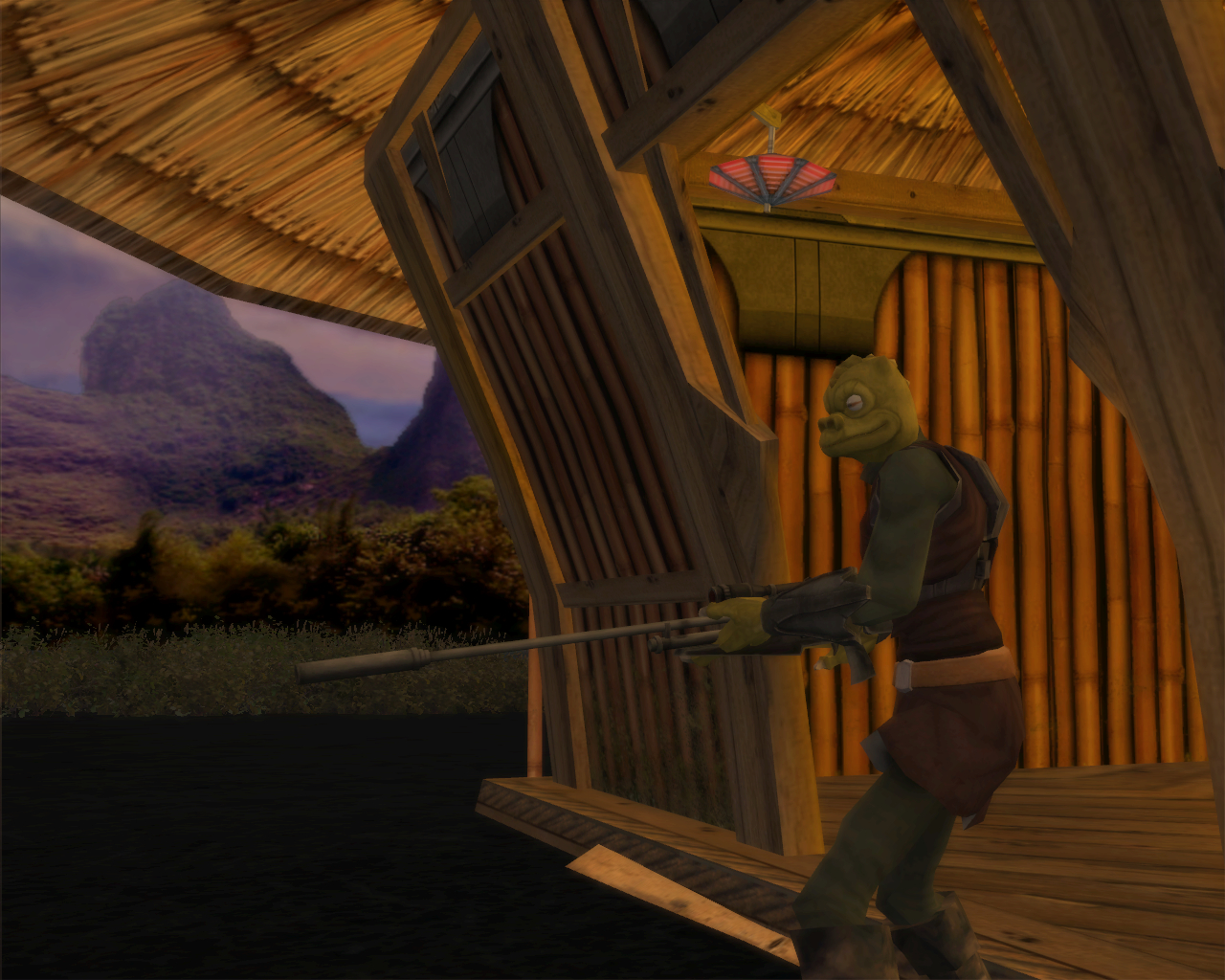 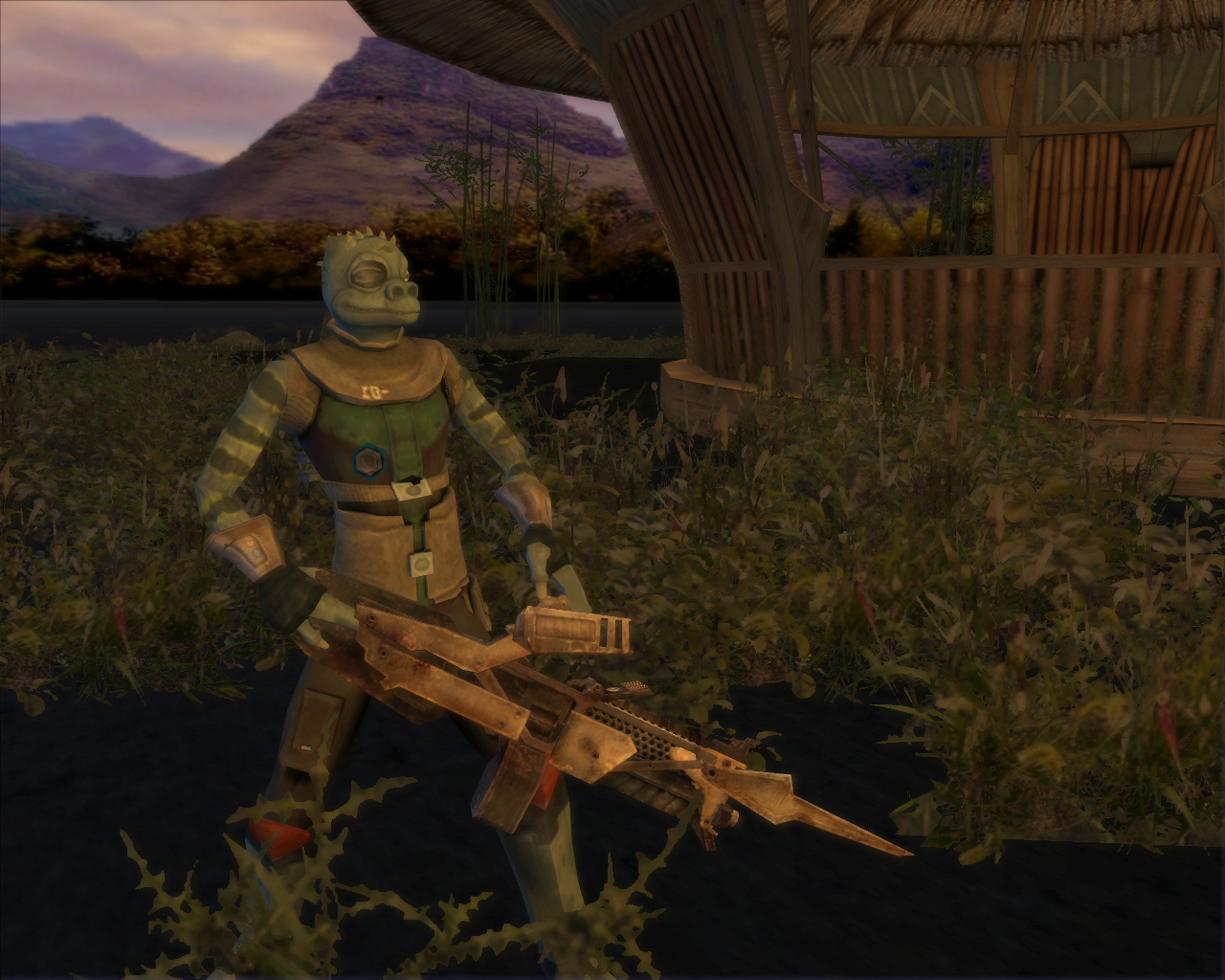 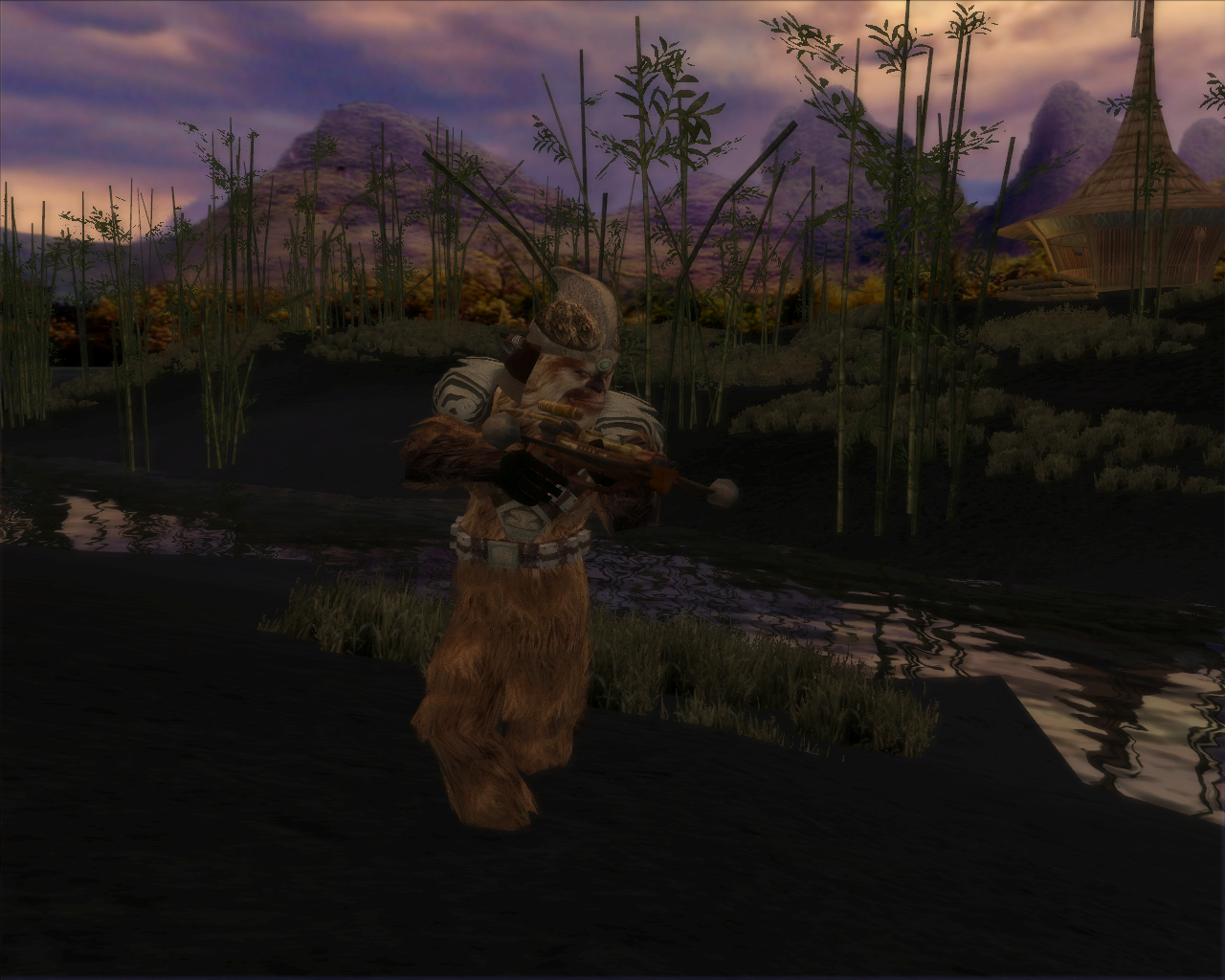 We wanted to have our own interface in the mod, so we tried to make something simple but different from the original.

I'm still updating the map but I have some new things to show.

I have almost completed the creation of the CIS units, so it is time to share the work done.

To make long story short, all this time we were working under global update of sides and map itself for Kashyyyk. We've got many samples of units, so...

I know this mod is canceled, but can't you guys upload all the files you were working on all those years, even if it's not finished? It's a shame we won't be able play this

It's sad to see this happen.

Anyone asking why there aren't any files is because it was posted as a article. Here is the google drive link for the download Drive.google.com

is this mod going to be coming out anytime soon? it looks so good!!!

It is way too quiet here

Is there a discord chat for this mod?

Hey, here is the download link or u can find it here Moddb.com