The Blue Wizard Mod adds a new playable faction, Elves, to the game "The Lord of the Rings, The Battle for Middle-earth(tm)". It also enhances the original factions with additions and changes the gameplay. One of my goals is to keep the unit design and overall feeling similar to the original game. Therefore house colors will remain active, the focus is on multiplayer (2vs2+ games) and most units won't have super high texture quality (also because it can cause lag). It has a lot of similarities to the Elvenstar Mod 5.8, the first mod I've ever played and motivated me to get into modding myself. As I and many others have problems getting the old versions installed (and the mod itself was buggy at times), I decided to make my own mod, using similar elements of the mod I loved to play back in the day combined with my own ideas. Elves have entered the stage, and the foundation for another new faction is set! 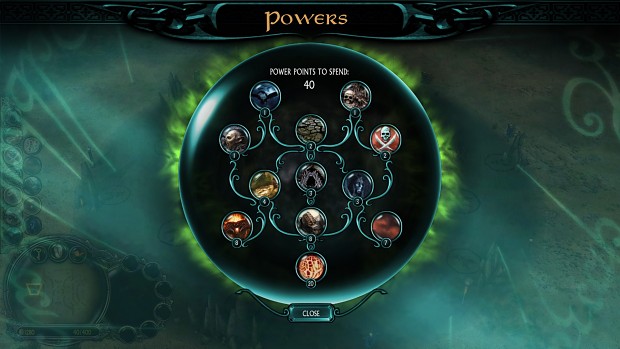 What is more powerful than a Balrog????

As I said on Discord, the power just unlocks him in the citadel, it does not immediately allow you to summon him. On the contrary, the final spell is pretty destructive straight away. PP cost and price tag can be increased if the Balrog is too overpowered. Also quite realistically, Sauron is even more powerful than a Balrog (according to lore), and he is in the same slot. I think it wouldn't be fair for Moria if Durin's Bane was the final spell here.

very well. i accept that explanation

I could write an article about the different spells, but I will save my time and focus more on getting the update out quicker. Join BWM's Discord to guess and debate: Discord.gg