After almost two months of silence, we can finally share some news with you.

Starting from general...
It's one year since the start of the AS remake development!
I, Faber, started the development of the mod alone, but almost in a month we had a full team.

For now we're fixing every bug in the demo part, we've watched almost all your walkthroughs of the demo, thanks to you for capturing them.
Also now we know more on what the players would like in our mod.

We want to be honest with you, after the demo release the development was moving really slow, so we don't have big progress in the map development. Few maps are unfinished, but most part of the mod is almost ready.

Instead of screenshots we would like to demonstrate to you some interesting scripts and new tech against which you'll have to fight.

Unfortunately, that's all for today.
Thanks for reading this and good luck! 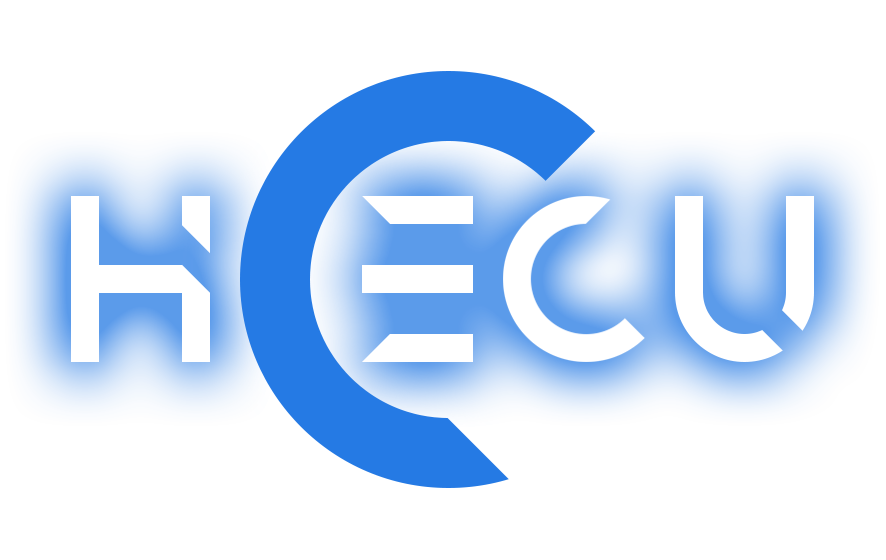 would be nice to also have an HECU behind that gun on top of the APC, but still nice job

Yeah I guess on a realism stand point it makes sense

I remember the BMS devs showed off some exploding car scripts WAY back in 2008 or 2009 on their old channel. Nice to see you actually going ahead and implementing them!

Keep it up, always!

This it's just fantastic.