The last month was not easy, but now the work is still on, we just will need more time on the map optimization and refining. Also the developers are tired and can't work at full speed, we did a lot of geometry, but our work is not only about building maps.
2018 remains the year of the release (if Xen update doesn't screw up the mechanics), but we want to release it closer to the end of this year (previously we planned the release in October).

So let's get to the map screenshots: 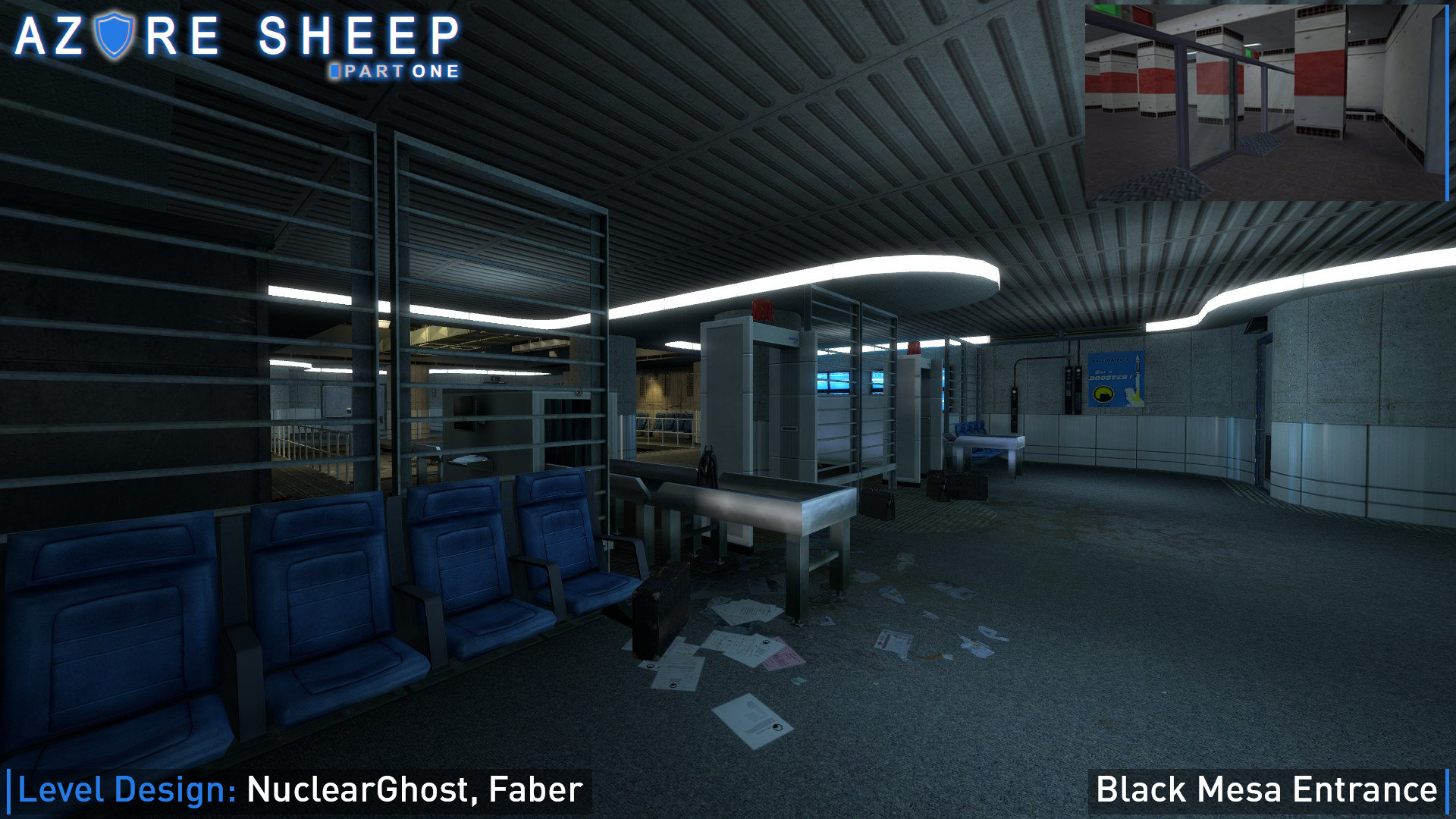 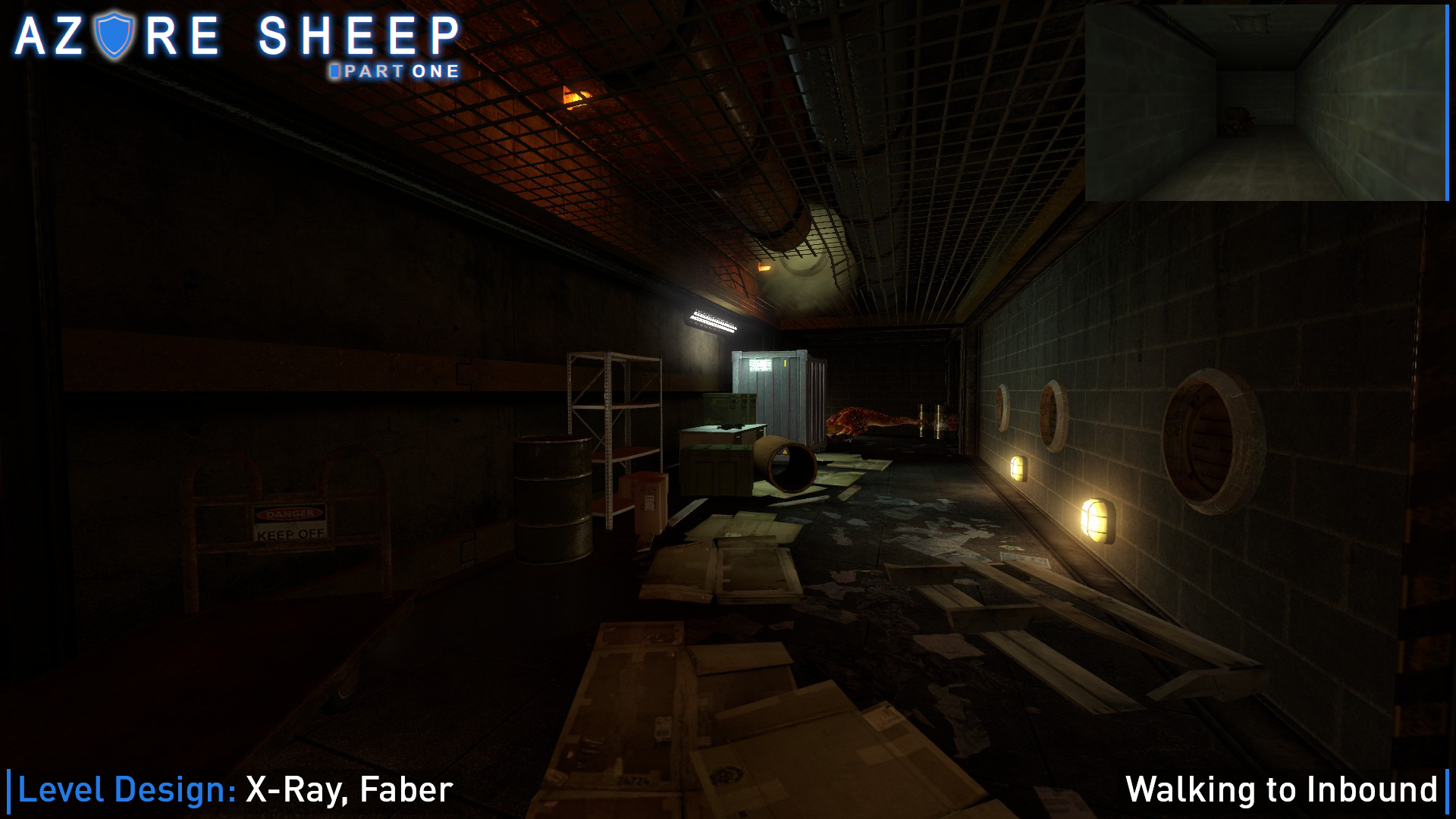 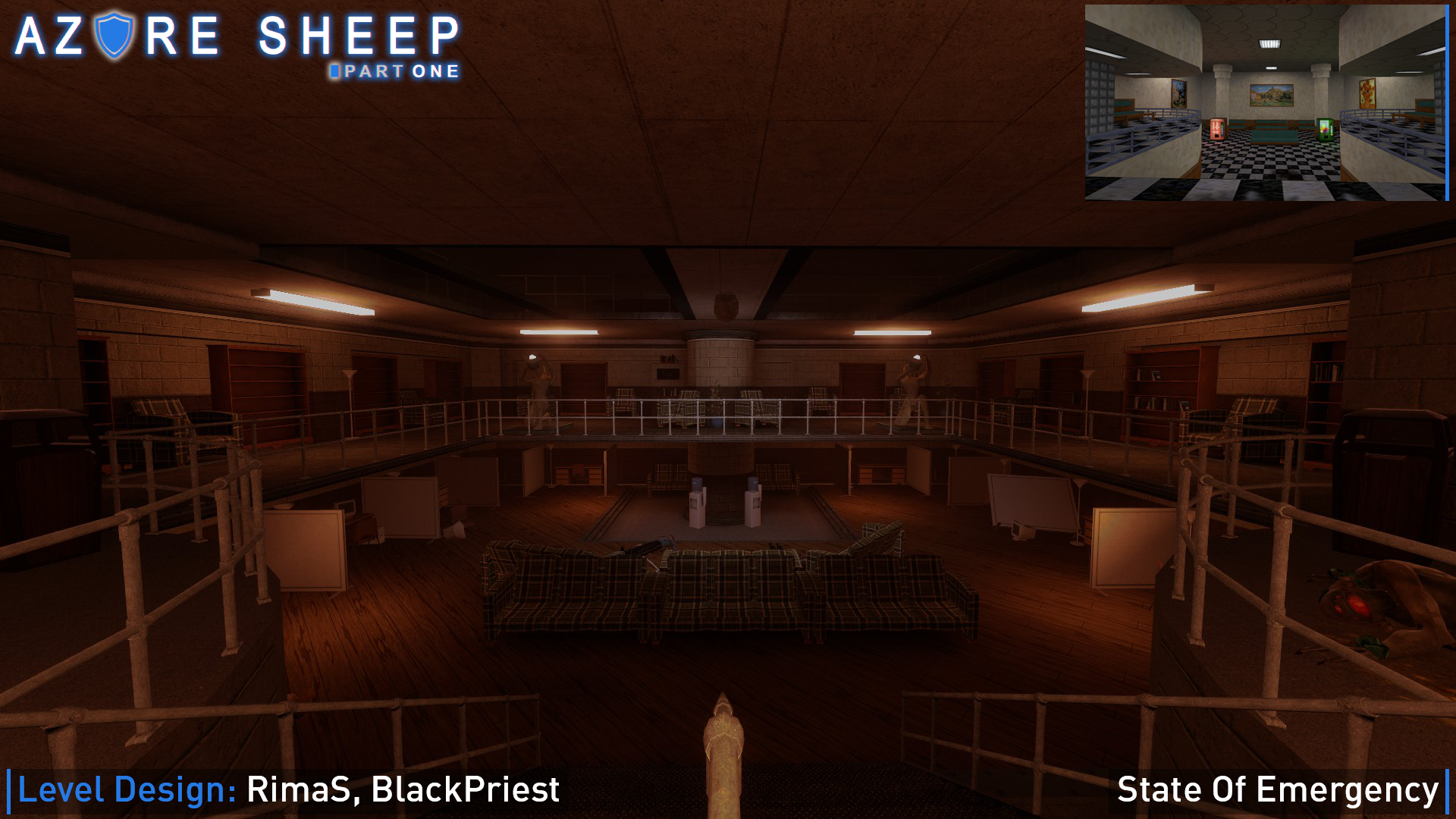 We also want to say that, unlike our old projects, Black Ops will have their own model of gibs, as men, as women, and the models themselves were taken from Underhell mod. 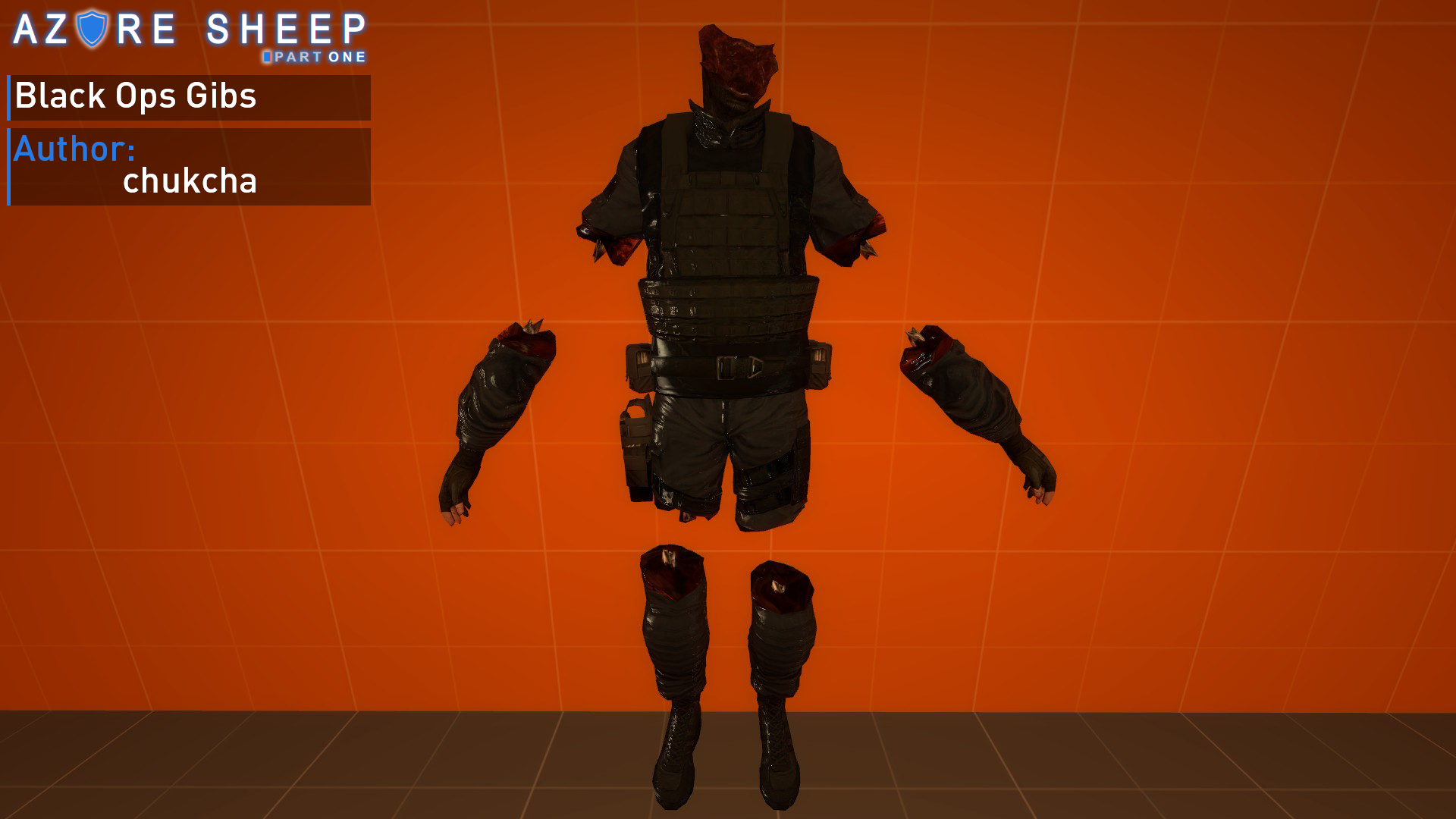 Also, if someone hasn't seen or heard - there are new soundtrack made by X-ray:

That's everything for today, wait for future news.
We're waiting for your support,

To be honest, looking at some of the comparison screenshots I get a feeling as if you guys were making a mod from scratch. The difference in map looks are simply astonishing!

You know the mod is good when Blue199 is commenting on it haha :D :D :D

The level of detail is extremely good.

My eyes...have been blessed by lord gaben himself.

This looks so amazing!

Looks brilliant, take all the time you need! I'm sure it'll be worth the wait :)

Honestly, your work is simply amazing. I just can't wait to play your mod !!

tremendous remake quality, nothing short of the usual coming from you. please, keep it up

It sounds like it's time for you to start handing out Stim-Paks to the developers.

Holy crap.... That's significant... A remake of one of the best hl1 mods in existence. I can't stress enough how exited I am about this. To bad that Azure Sheep didn't contain the Op4 monsters. Then your mod would become the ultimate mappers source based upon Black Mesa regarding a full npc set.

Still even without those this mod is gonna rock judging by the early screenshots shown to date..
I wish you guys best of luck. This project and it's scale are astronomical for sure. I can hardly wait for day X when you release it to the public.

I can't wait to play this.

Will this cost money?