Today i would like to announce the release o f long awaited BOTTA 3.0 Alpha version.

After very, very, very long time, i finally find the time and strength to post some news considering the development of BotTA Mod. I know i was absent for quite a long time, but that doesnt mean i stopped working on the new version. This is still unfinished version but i decided to release it in the next few days.
This Alpha version is much improved game from the last Beta version in all aspects, but there is still work to be done. But after some convincing from my friends and fans, i decided to release it nonetheless.
So this is what you can expect from the new version:

1. Some new models for Heroes, Units and Buildings 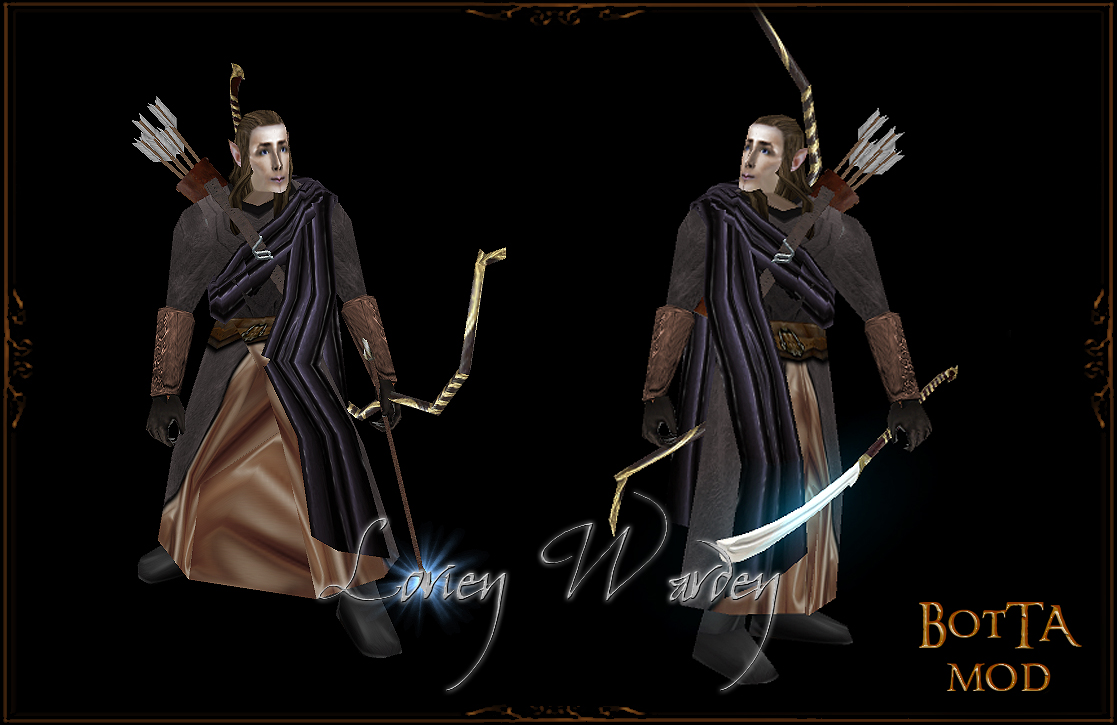 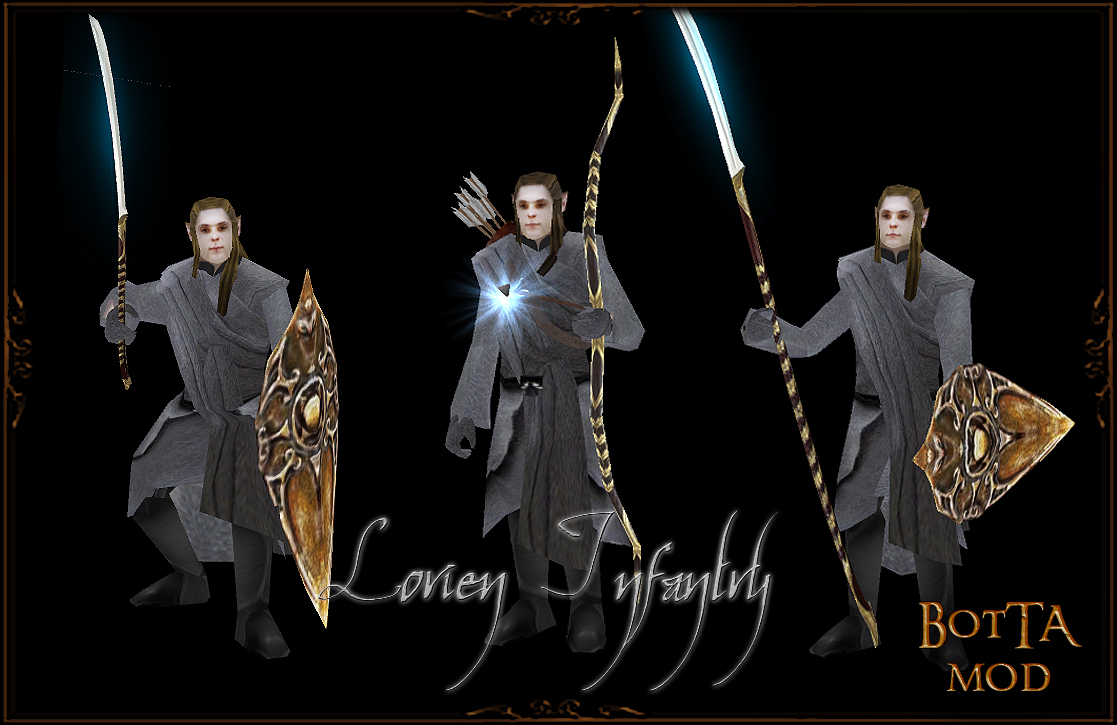 2. New and reworked abilities for some Heroes

3. New maps from 2.02 patch - thanks to Excelsior from Gamereplays.org

4. Added Good and Evil Campaign from BFME II - thanks to Anfauglith

6. Each faction gets at least one new Hero, Unit or Building 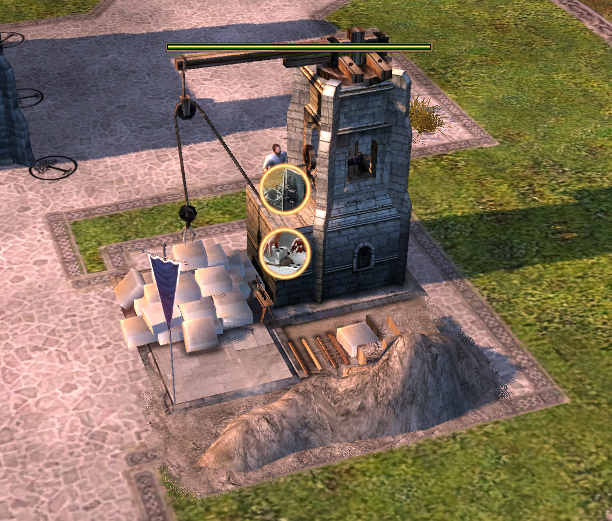 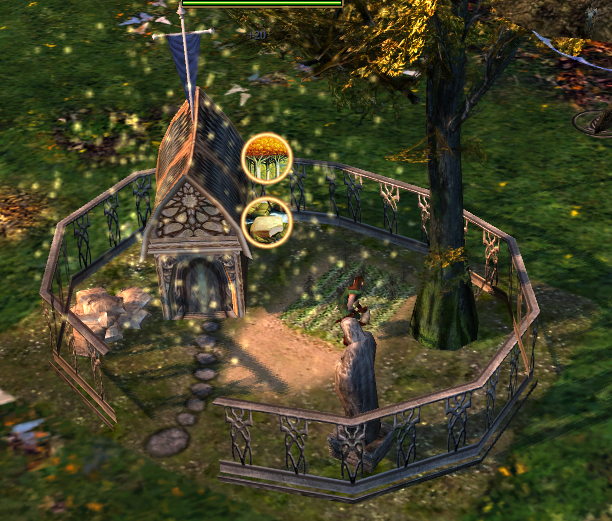 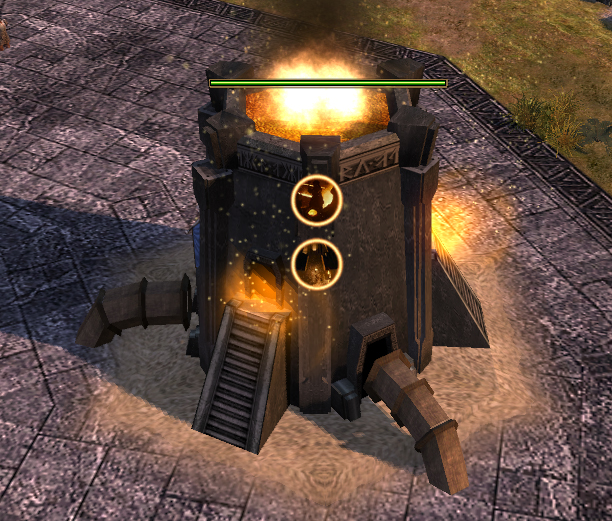 4. Game sometimes freezes when ''Light of the Golden Wood'' and ''Chilling Blizzard'' are activated

Most of the time i spent on fixing bugs and reworking some gameplay aspects for every faction, so i didnt had the time to make some new faction, like Mirkwood, which is eagerly expected, but that will be left for some later update.

I know that this article seems like there isnt much, but believe me, i spent much of the free time (which i havent had much) to fix countless bugs which made a game a little unbalanced, rather than implementing new stuff.

I hope you guys can understand the time and effort i spent on this and i hope you will be satisfied from what i achieved in this long absence :)

Stay tuned for the release of Alpha version

The age of waiting is over, the time of Botta has begun!

Excellent news. I'll be sharing this on the AotR and T3A:Online Discords when the file is uploaded. Congratulations!

Thanks as always, for the support Mat ;)

I didnt know i missed you this much guys :D
Thanks for all the support, i really needed that, and i will surely keep working... :)

great news can t wait for it :D