The mod isn't dead yet. Actually I'm working in the version 2.0.

The new version will use as base the mods Original Weapons Renewal 3, STCoP Weapon Pack 3.0 and The Armed Zone. I Included the most recemt version of the Sky Reclamation Project (SRP) for more stability.

All the weapons will be actualized with new models and animations. I removed bad/repeated models so the mod will have less weapons but with more quality. But the new mod have 100 new unique weapons aproximately though the campaign. You can buy some weapons with the traders, others will be reward as especific missions or find only in stashes. Some weapons are very rare, only find in bodies of enemy NPCs. 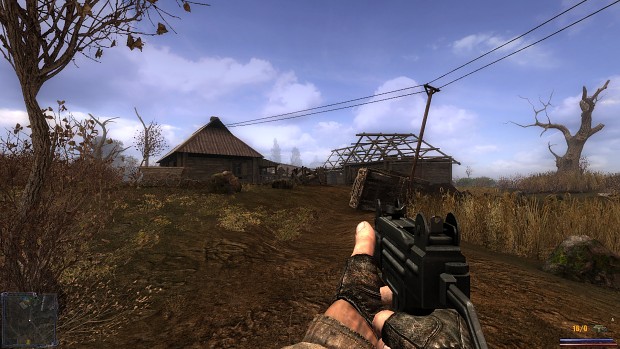 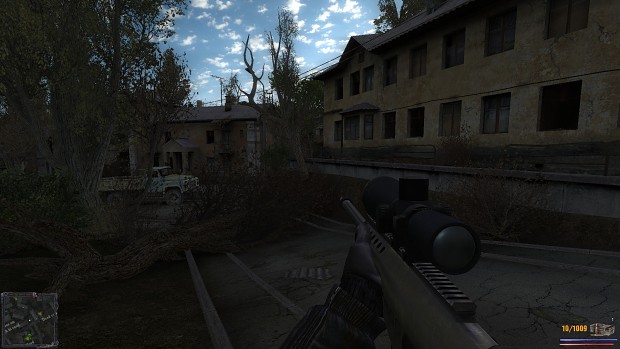 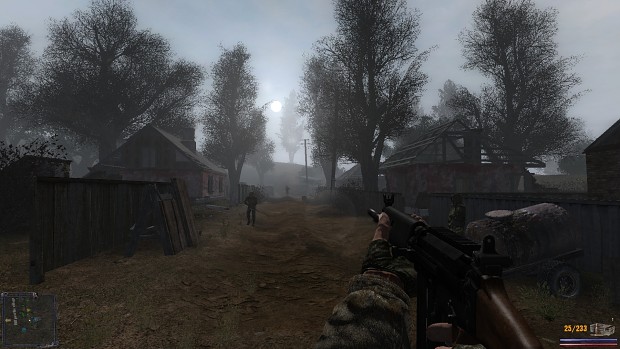 See more images in the gallery.

The sounds of various weapons was changed and now you can hear the gunshots at distance. This depend of the tipe of weapon (pistols, shotguns, submachineguns, sniper rifles).

Another big change will be the NPCs. I removed the HD models and now are using a modified version of the Extended Variation Mod. Now the NPCs are more like the originals of the game but with more quality and variation. Uniform textures are changed too for every faction.

The gameplay have some changes too: this time I don't change the damage of the NPCsm trying let the game more balanced. But be carefull: some NPCs with high rank will use more advanced weaponory and are hard to kill.

See you in the ZONE!

A little about the progress of the new Patch 1.5!!

Hello stalkers, this is the dev update of version 1.4 of mod Stalker Arsenal Overhaul REDUX.

The complete changelog of the most recent version

A little patch to solve some problems of the version 1.5

This Sub-Mod will make weapons appear in-game according to their historical date. This means that the game starts with mostly Word War II era weapons...

Patch to solve the problems with soldiers damage and the error next to the Flea Market.

Hi
Glad to know there will be more weapons. Could you incorporate the C-Tac anti material rifle to the mod?? i would love to see it in game hehe

i realised there is a Helios script inside this mods pack
but, it seems i can't trigger it to activate, anyone knows how?

Any chance for a compilation of this + TFW + Atmosfear?

Cannot seem to get them to run together :/ would very much like to use the 3 together if possible.

I'm having consinstent CTDs on every save (both quick and normal) made after "finding" Fang at the Flea Market, also the crash log is empty for some reason

and still nothing in the crashlog? odd.
I'd reinstall and start a new game. good luck