Story so far... An alien invasion heading to your planet and slowly turning the inhabitant into weaboo. You're are somehow immune to it. Its up to you to save everyone from the anime.

For now I will focus on zombieman variation. Its weak and not so deadly. But the zombieman in this 0.02alpha version is deadly enough if you not paying an attention.

Its fire 5 burst of bullet. If you unlucky enough or not unaware of it. Its will sap your health real fast. Though I not really going to remove this. I going to give them more variety of weapons. 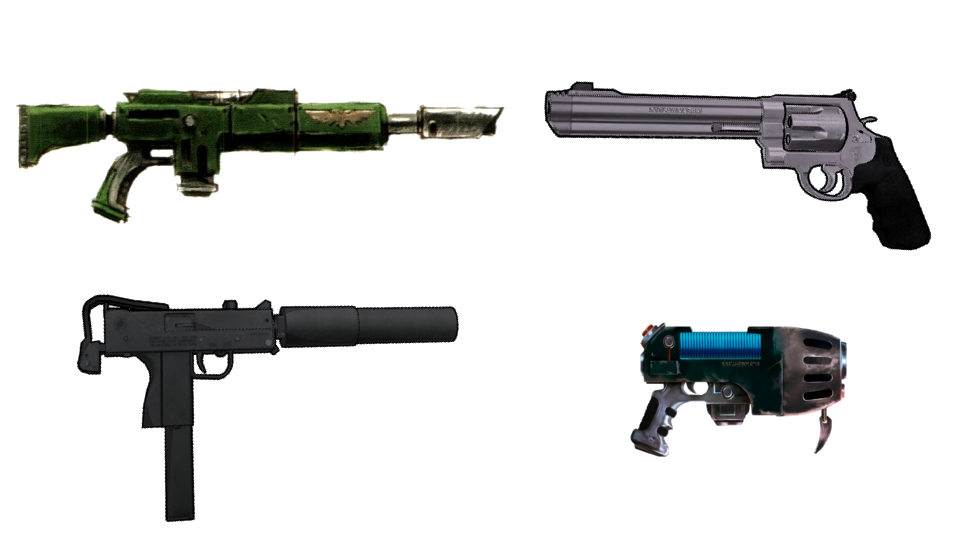 Lasgun
- Its a flashlight good to pissed your enemy

Magnum Revolver
- Very deadly but because its used by a low class rank. Their accuracy is really bad

Uzi
- Firing five burst of bullet, Can be really deadly

Plasma pistol
- Fire 3 short burst of plasma to melt enemy armor. Can be charge up for better damage

For next update, Its will be character update. I have trouble to select which anime character suitable to be a zombieman replacement.

My choice is weak and innocent character. If you guys have any suggestion please tell me. The image below just give you an idea how its look like. 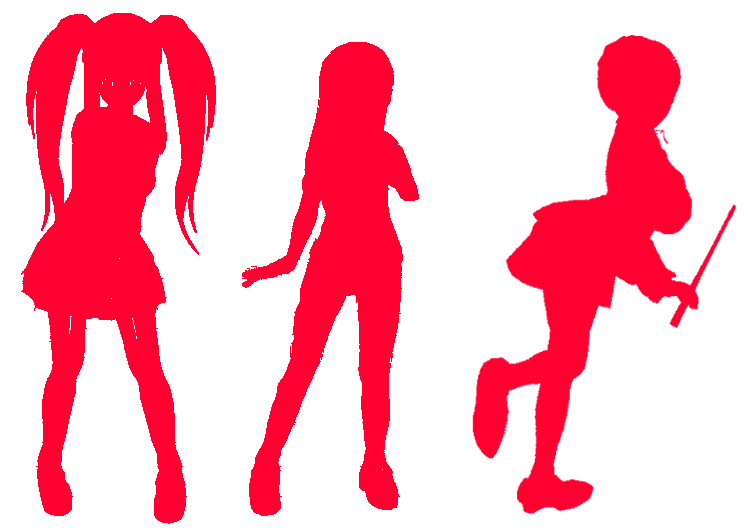 The moddb show 40++ download so far. If anyone of you already play and read this. Please give a feedback.

Adding new class and fix some stuff. This version might buggy and please report if you found any bug in it

This update give the girls new outfit. Please report any bug and please give me feedback for this update

Merry Chritsmas everyone :D I make a new patch specially for this event. Its require original alpha to run. This mod will replace the girls outfit with...

Just a small gun update for zombieman girl. Give them more guns. This Download already outdated.

This mod is at very alpha state. You need the latest GZDOOM to play it. Please leave feedback and suggestion for future release. Sorry nothing new in...

Hi, i installed a pack of weapons for my doom, and with this addon only shows normal weapons, is there any solution for this?

Is .06 the latest version of the mod? I can't join the discord server as it is an expired link.

lel you made a weapon of lasgun and plasmapistol
so...are you a fan of Warhammer 40K?

weebos? foh with that lame insult the one and the only dmubass insult that you has,wow how cute~ you guys must be some edgy *****-*** **** guys because you don't have a better thing to do but being ******* on others just to seek of there attention,you can go **** yourself ******,one last thing you did this mod for doom because it's the only game that you can handle (weak programmed game) go melt some where else snow folk.

THE FIRST EVER MOD CREATED FOR THE REJECTED ******* THAT DON'T HAVE A LIFE!
HOW CUTE~
muted