Age of Knights and Prophets

Dark Ages period theme in the Rome TW engine. You will see Rise of Mohammed Caliphate, Age of Charlemagne, wars with Turkut empires and Langobardi kingdom sunrise. 5 new campaigns are waiting you.

This is "Age of Knights and Prophets", Emperors Edition version. This version with all fixed bugs, new campaign improvements, new faction and a lot of new units.

This is "Age of Knights and Prophets", Emperors Edition version. This version with all fixed bugs, new campaign improvements, new faction and a lot of new units. 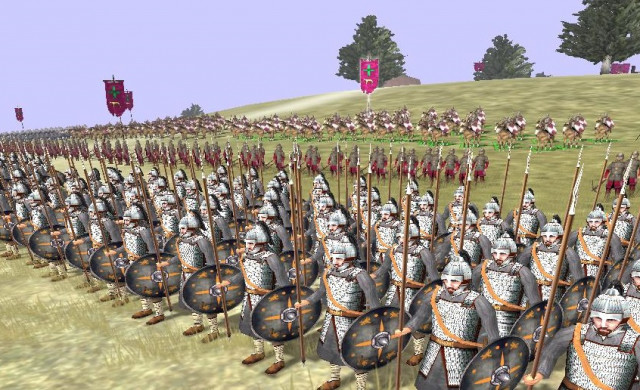 Now you can download patched and fixed version of this mod.

- Even more new 3D-models and textures for many mod factions. (especially models from Sae)

- New additions in all campaigns. Now you can find more interesting things and more regions.

- New faction - Aksum Kingdom. Playable in some campaigns. This faction is appearing with unique list of units. Aksum realm is forefather of the greatest Ethiopian empire. 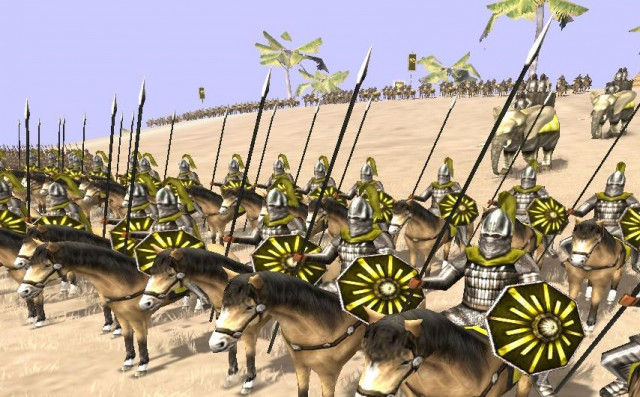 - New units for many mod factions, especially for European.

- New changes in mod balance. Now some factions were rebalanced and reworked for good gameplay.

- Fixes of textures of many-many units. 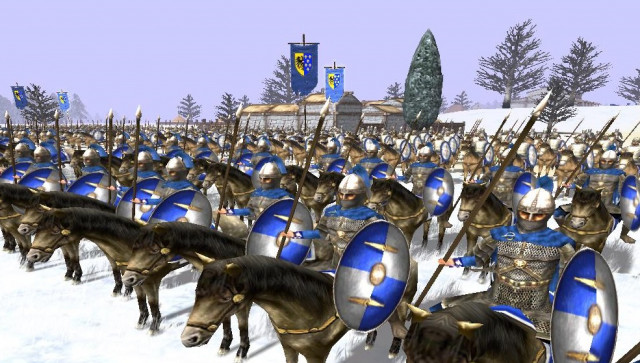 - Fully reworked campaign "Rise of Sassanids". Now you can find there events from the V century, when Ethiopia started to capture western Arabian lands.

- Other more interesting things and fixes, for example changing of Mercenaries.

Installation:
At first delete old folder of BI and old mod. Then put BI folder from the mod archive to your main game directory. And then start the Rometw-Bi.exe.