Absence is a 3rd-Person Fantasy Adventure game set in a Victorian industrial town. Using the Half-life 2 engine, the game centers around a young girl, Lily, who wakes to find that she has lost her memory. The player must guide Lily around the city, meeting the various citizens of the city and solving puzzles to progress through the game. The game is being developed by a group of students at the University of Salford, England as part of their final year of their BSc degree in Computer & Video Games and is due for completion in May 2006.

Absence - Mod for Half-Life 2. Demonstration of a 3rd-person adventure game. Part of a student project at Salford University, UK. 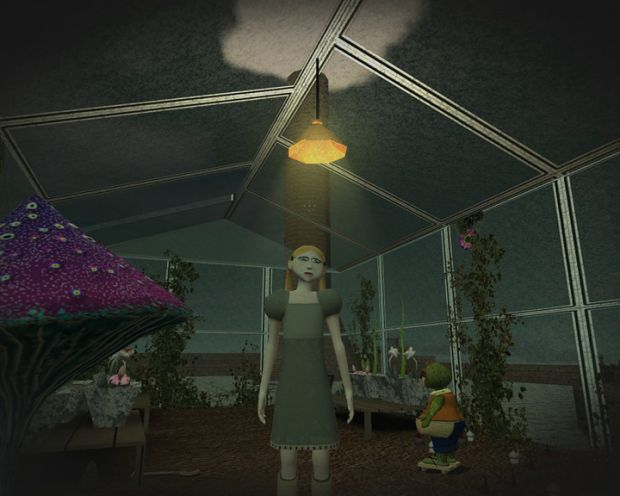 i don't get it this game came out a few years ago.

I just uploaded the install directly to the site. Previously you had to go to another site to grab the mod.