UPDATED: The mod is now moved to Bannerlord

The warring states in Japan is now a story from the past, Japan becomes an unified nation, ruled by a strict government, closed from outside world by the Sakoku edict...

The kingdom of Joseon and The great Ming continued to show ambivalence toward the Manchus, soon the nomads will come, but who gonna taste the Manchu's wrath first? Joseon or the Ming? 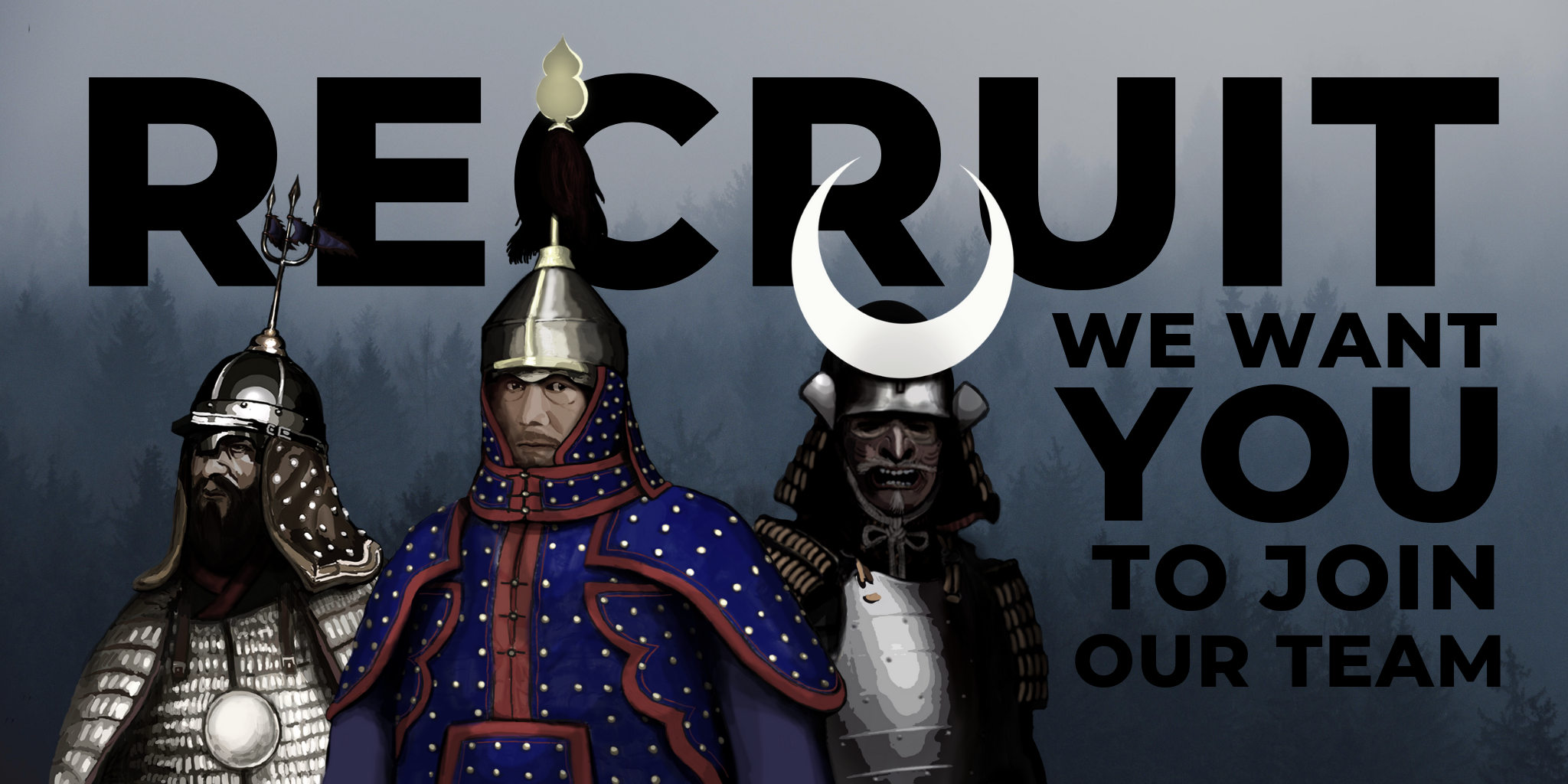 If you have experience in one of those and want to take part in our project, please message me

from Cheese of War

Any news for this mod ?

We're still working on the mod, new updates about the mod will be publish at the beginning of 2022

looks like the author is not here anymore. So sad :(

Don't be sad my friend :D

Soooo... is it being developed on still?

Under The Red And White Mount & Blade II: Bannerlord