Get out of here, Stalker!

Just joking friends, come in and enjoy my constantly growing profile.
This is the list of the games I play:

Hey, guys, loner here.
I'd like to say a few things to this new mod, yea, you may know it: Misery 2.0. It finally happened!
But many people are not even getting past the first mutant pack welcoming them to the Zone. So I, as a zone veteran, will give you rookies some tips for how to survive in this Misery.

Pistol ammo: Used for pistols, machine pistols and submachine guns. Little to not armor-penetrating, the benefit is the high hit impulse at armored targets.
Provides good damage against little to non-armored targets like mutants and bandits as well as rookie STALKERs.
Not effective against armored targets, only to keep them at a distance.

Shotgun ammo: Used for shotguns...that was easy, right? Superior to pistol ammo in close-quarter. That again means that buckshot is most effective against mutants...or some dumbass bandits. Not armor-penetrating at all, but nice to keep enemies at a distance and/or hurting them. ONLY for close range, you can forget everything above 30m.
Special tip: Carry at least ONE gun with you which uses pistol bullets (or buckshot), as a secondary weapon against all un-armored surprise. As a primary weapon you should use a rifle-bullet using gun for armored targets. 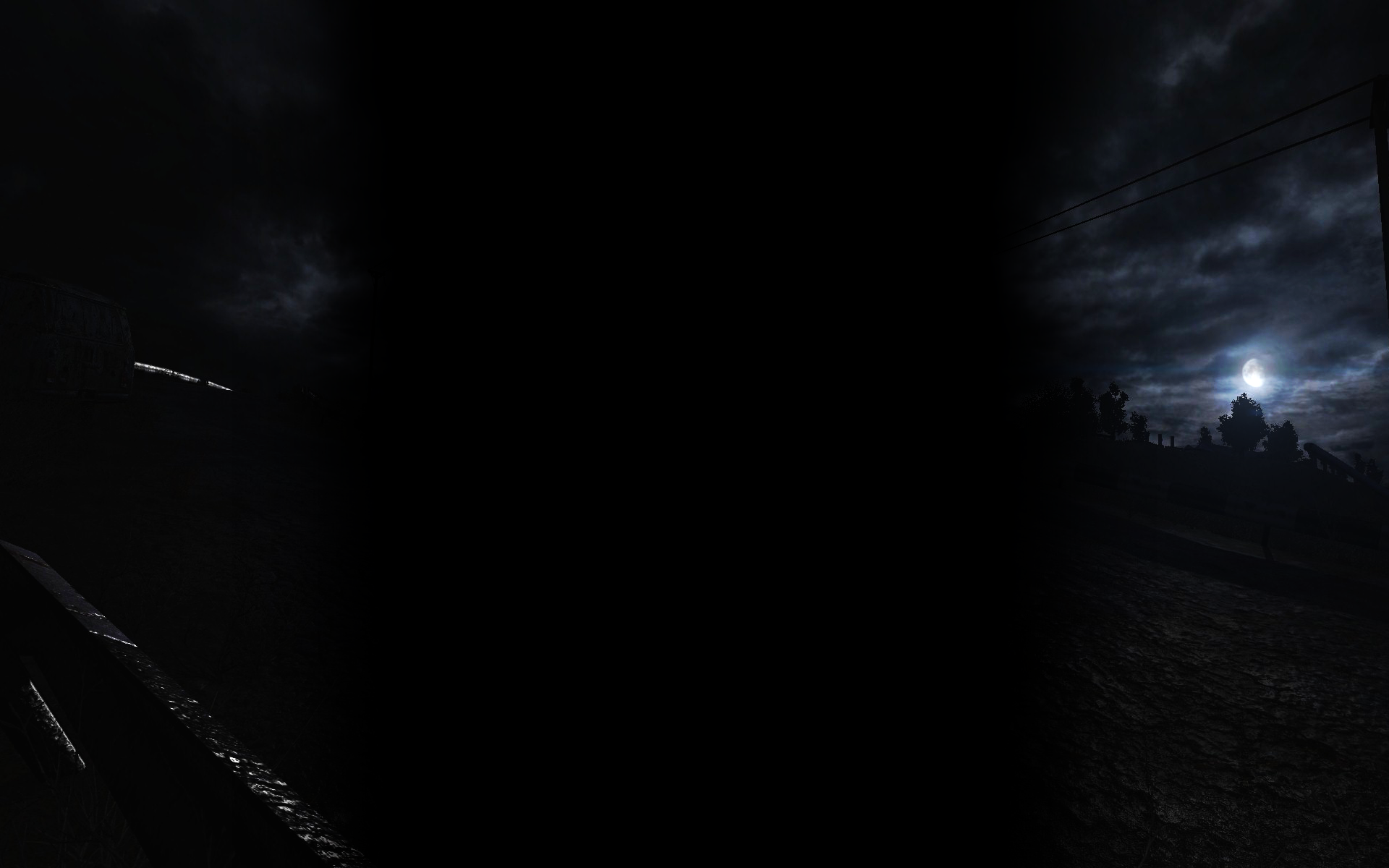 n eye on your surroundings, make use of everything you can find. Place stashes intelligently if you know you might have to flee fast, or if you have too much mutant parts to sell.
GOLDEN RULE: If it's hostile, you kill it. Be it a loner, be it a mutant. If you can't avoid it, you eiter flee or fight, depending on your current state of ammo.
Special tip: Start the game as a sniper. You will need the scope and the long-range tactics, and the overall balanced stats.

As above mentioned, an important element is placing stashes on the right spots. For example, if you want to approach enemy territory, then you'd better make a stash where you put in some medical items and a shotgun/pistol. If you flee then (what you WILL do), you just collect the goods you stashed and continue your way back to your main base.
Very important is the use of weapons in a fight: If you are going to fight in buildings it is more recommended to use a fast-firing carbine or SMG than a sniper rifle. If you are fighting on longer ranges a sniper rifle (semi-automatic) is recommended. If you are just strolling around (that you actually shouldn't do, you should have an objective) a pistol/sniper combo is recommended (bolt-action sniper, more reliable than others and you won't need to fire fast and much if you spot your target early).


Loner over and out,

PS: Stop whining, b*tches. Misery 2.0 is hardcore, get used to it. With a little common sense you get through this misery!

Stalkers of the Zone

Welcome all S.T.A.L.K.E.R. fans to the ModDB/IndieDB Stalker fan group. Share your stories, videos, and photos from your travels in the zone. Good hunting...

Do you want to earn the respect of fellow Stalkers? Do you want to build a team of loyal friends who will stick up for you in times of trouble? Do you...

Onward, warriors of the Monolith. Avenge your fallen brothers. Blessed, as they are in their eternal union with the Monolith. Bring death to those who...

True Zone© [PROJECTS] is a small modding community with the biggest and most influencial S.T.A.L.K.E.R. modders around. We share features and ideas around...

As for us. There are ashes, to build our freedom. Only if... there are some bright minds left, we will fight a war with misery. Fans of dystopian world...

Still alive! The reveal of Metro Exodus kind of awakened me from my slumber...not much going on with STALKER for me in the past years, but I'd like to get into it again. Gonna check whether there are some cool new mods out.

Hi there, it's been a long time, hows things?

Still alive stalker? Are you in the bar group on the facebook?

Yea, still alive. But I didn't know there was a facebook group :P

You alive there bro? :D

No, I'm absolutely dead, I'm haunting the Iron Forest right now with the other poltergeists :P

Joke aside, yea, I'm very alive, but I'm turning into a silent watcher right now I guess. So don't expect all too excessive posting from me in the next time :)